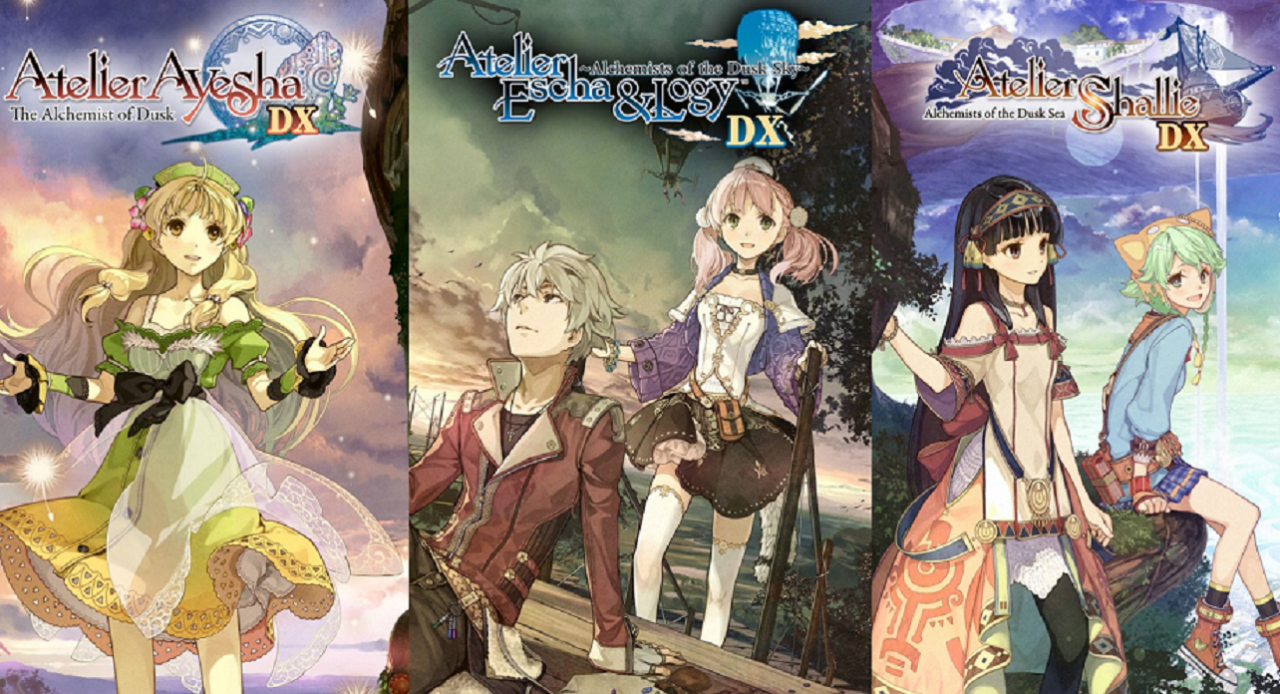 The Atelier JRPGs go back to the PS2 days. This Dusk Trilogy Deluxe Pack is a Switch port of three PS3 games. These games each have a different storyline that ties into each other.

The first of the series is Ayesha; the premise of this story is about Ayesha trying to solve the mystery of her lost sister, presumed dead. As the story progresses, you come to find she has three years to survive in the dimension she was pulled into. The game is very strict on time; in fact, I failed to save her within the time frame of three years and lost the game!

The second story, of Alchemists Escha and Logy, takes place shortly after the first story arc ends. Familiar playable characters from the first are found here. Escha and her friend Logy are tasked by their employer with finding the cause of the Dusk, which is a reference to the disappearance of water life and vegetation slowly permeating the land. 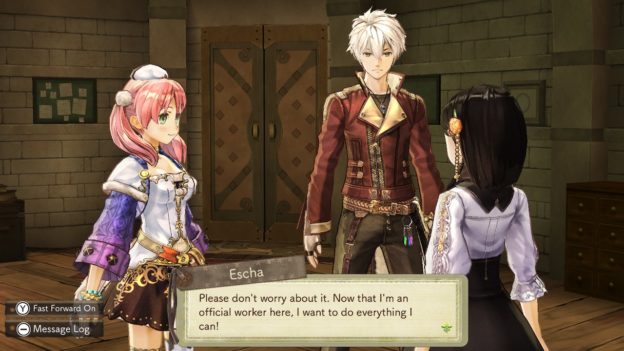 The third and final story is about Alchemist Shallie. The story splits shortly after it starts, giving you the choice of which heroine’s story arc you want to follow. While the combat system is slightly different, and the crafting mechanics change slightly between each game, the overall feel of the games remains constant.

Being re-releases from another console, there’s not too much to be said that hasn’t been said already. The Switch does a beautiful job with these games. There is a tad bit of slowdown in spots, but with this being an RPG it affects nothing in gameplay. All of the DLC is here, and if you buy this package of all three games the DLC comes with it. 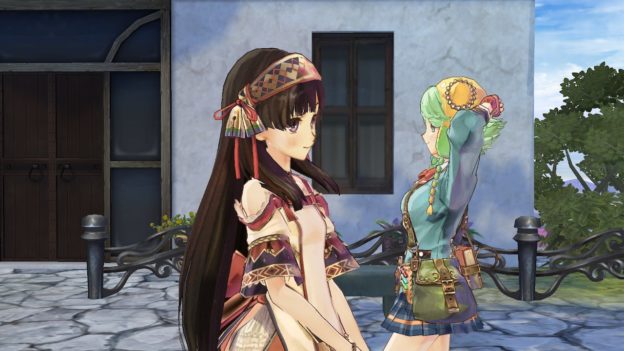 Honestly, the story is the best part of this game. While it’s no FF VII, it’s still engaging and well written. There is a huge collection of side quests in each title, giving the three games a ridiculous amount of playtime, so there is no absence of content. The animations of the characters are very well done, and the animated cutscenes are TV-anime quality and beautiful. The voice acting is a little silly, but in truth, I don’t ever remember any RPG having great voice acting; however, it’s still a nice touch as it adds depth to the game’s story and characters.

I can’t say anything too bad about these three titles; it boils down to preference. The Atelier series games are heavily crafting-based JRPG’s, so you either love this type of game or you don’t. I find all the crafting to be a bit tedious, but again, it’s a story about crafters, and the story’s heavily intertwined with the crafting system and in a lot of quests essential to progressing. The combat system is turn-based and cool in how the characters interact with each other, giving variety instead of old-school turn-based systems. 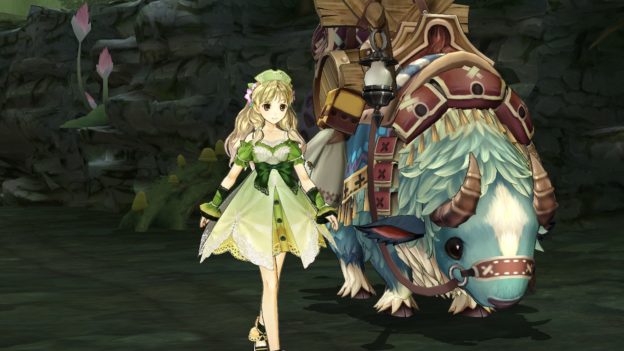 Three modern JRPGs for $80 is well worth it, considering what’s included. The Switch has games coming out just about daily, or so it feels like, so it’s nice to see high-quality titles get a re-release that can stand their ground visually and with a fun factor of today’s titles. My opinion is a bit biased being an RPG fan. If you already own some of these, or if crafting isn’t your cup of tea, that’s something to consider. But if you’re an RPG fan, the Atelier Dusk Trilogy Deluxe Pack is well worth the time and money spent, and will be enjoyed.

If you already own some of these, or if crafting isn’t your cup of tea, that’s something to consider. But if you’re an RPG fan, the Atelier Dusk Trilogy Deluxe Pack is well worth the time and money spent, and will be enjoyed.