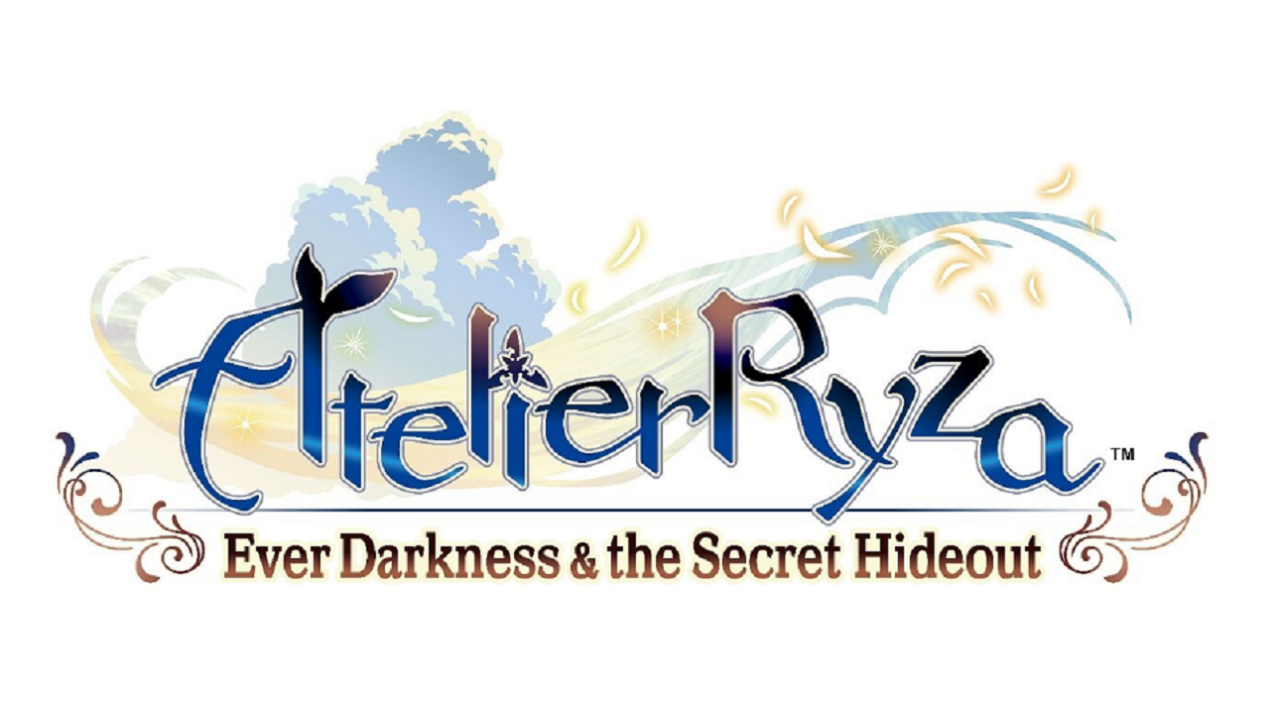 New to the Nintendo Switch library is Atelier Ryza: Ever Darkness & the Secret Hideout. This is another title in a series of RPGs going all the way back to the PS2. Before games like World of Warcraft or Final Fantasy 11, the Atelier series was crafting with the best of most MMORPGs before it was popular.

Like the others in the series, the main character, Ryza, becomes an alchemist and ventures forth with her friends collecting materials ( lots of materials!) and fighting monsters. Your adventure starts on some backwater island in a fictional land. A youth with no direction and a thirst for adventure gets saved by a traveling research group heading to study the ruins on said backwater island. Seeing the amazing skills and use of Alchemy, our heroine gets set on a path of adventure.

With 13 hours into the game, I finally got to start really playing it! The beginning seems to drag a bit, but with a little patience, it picks up. Everything in this game is cel-shaded and looks like you’re watching an anime instead of playing a game. There is a huge variety of monsters to grind through, ranging from cutesy smiling slimes (yes smiling) to very unhappy “I’m going to eat you and your little dog, too” monstrosities.

So far, this is one of the better looking Switch RPGs. However, I was a little surprised when I found the environment had boundaries. Not that every game is as wide open as Breath of the Wild, but things you can jump on or over in 90% of most RPGs, in this you can’t. You can jump over a fence but can’t jump off the small cliff to the landing below. Instead, you have to walk—in some cases a little distance—to go around and backtrack. Not an awful thing, but definitely a little irritating. Your character can run and jump (I haven’t yet found anything that requires jumping), and the player has decent camera control. One thing I found nice is that you can use instant travel to anywhere you’ve been in-game, making it a breeze for long-distance travel. The game also has day and night mechanics that affect when certain quests appear.

There is nothing to really say about gameplay insofar as it’s an RPG so quick reflexes aren’t needed. The combat system is turn-based, using time in between attacks and actions. You can give simple commands to your party, but they mostly act on their own. They can, in turn, ask you to do things such as item-based attacks, magic, and melee. These actions can activate a two to three person combo. There is also an action point system to give further depth; you need action points for actions and some actions require more than others. So, if you want to release the big guns, simple melee attacks can build your AP gauge. You know, typical RPG stuff. This combat system is very similar to some more recent RPGs like the Xenoblade series. It’s different enough to not be an exact copy, but has a real familiarity to it if you’ve played them.

The heart of this game is the crafting mechanics. You can buy recipes or create them by changing the element of the material used. Each recipe, for the most part, has one or two discoverable recipes. Some need materials to figure out while some require increased Alchemy skills and materials. Each crafted object can have different effects and quality based on the quality of the material used to make it. This is a game where you craft and craft and craft with the purpose of crafting higher quality items or crafting the needed materials to craft better gear. Did I say craft and crafting enough?

All in all, I can’t say anything really bad about the storyline. You follow young kids who have to grow up fast and face trials to get there. Once you get off the island and build your Atelier the story really starts to take off. For diehard JRPG fans, there is a certain sense of familiarity that makes this game easy to get into. However, if you’re looking for The Iliad by Homer for a story, you’re going to be disappointed. The story is geared more for young teens than adult RPG fans. That said, it has its moments of humor with a lot of unexpected random conversations between your characters.

Can I say that this is the best RPG on the Switch? No, but I can say that it’s enjoyable. It will keep you busy for hours trying to craft better gear and foraging throughout the map for that much-needed material. Atelier Ryza: Ever Darkness & the Secret Hideout is a cutesy, time-consuming monster for the Switch, and it’s worth getting.

It will keep you busy for hours trying to craft better gear and foraging throughout the map for that much-needed material. Atelier Ryza: Ever Darkness & the Secret Hideout is a cutesy, time-consuming monster for the Switch, and it’s worth getting.