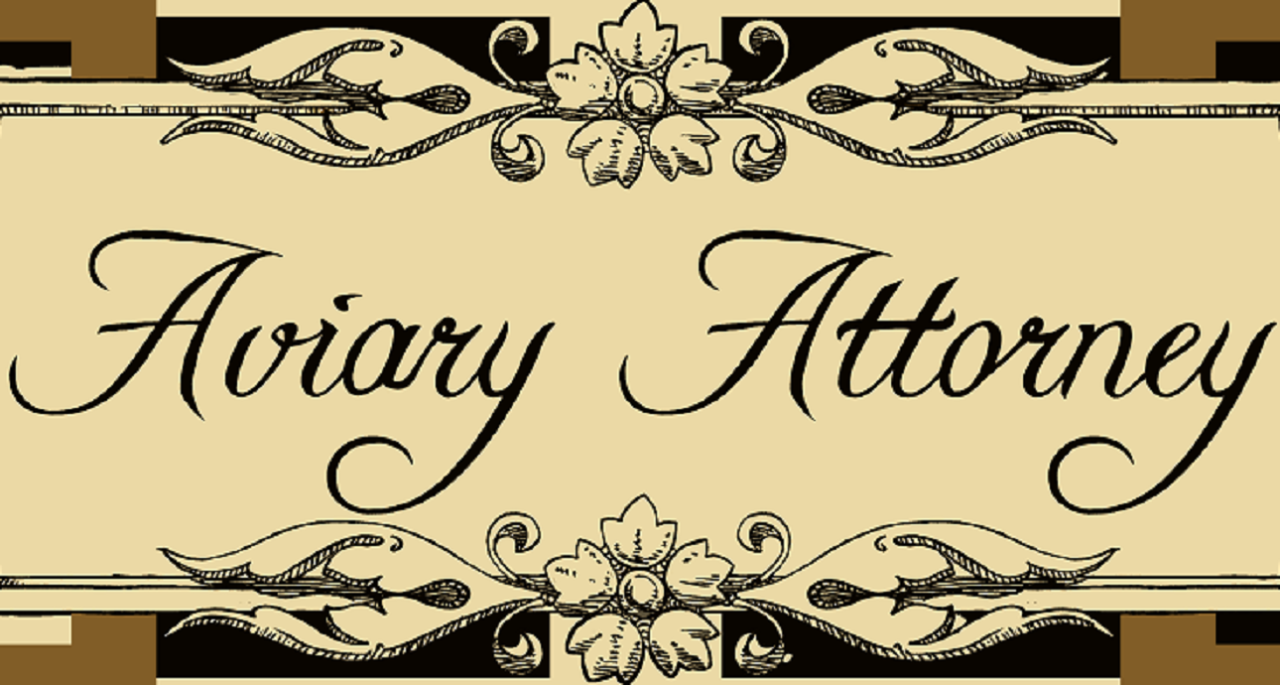 Best to keep your wits about you if you wish to play Aviary Attorney, as there are many clues to be uncovered, bribes to make, and accused animals to defend in court. Join and choose the dialogue for our main feathered friend, Jayjay Falcon, as he gathers evidence to use later in court. But every person or animal in puzzle titles needs an assistant, so Falcon has his silly, but smart, apprentice Sparrowson. Although I think it is best to go into this game blind, that would make a very short review, so I’ll try my best to avoid anything too spoiling story-wise.

The basic game mechanic, other than clicking through cutscenes, is finding evidence in places you enter, which you then add to your evidence folder. You also have a ‘Face Book’, which shows the characters you have met and comes in handy during court cases and conversations. In the courtroom, you will cross-examine witnesses to find fault in their claims, but also display evidence for your questioning.

Both the art style and the soundtrack are very fitting to the 1848 Paris setting. The animals that all of the characters are cleverly represent their personalities in some way. Speaking of characters, they all are fantastic, displaying wit, intelligence, and distinctiveness. My favorite would have to be Leonie Beaumort, who I can’t truly discuss because of major spoilers.

There are three different endings: a ‘good’, a ‘bad’, and a sort of in-between one. The first playthrough I got the ‘bad’, but I have played all of them. They all make sense in their particular ways due to clever details you can pick up on, especially in the Third Act. It may not seem evident at first as to why this game is rated T, other than a PG swear here and there, but the third act things certainly make it worthy of its rating. Not in an excessive way, but in a logical way.

If I had to add negatives, it would be some spelling errors in the dialogue, and a glitch I experienced where it did not save at the end of an Act. I had to replay the whole game up to the point where I was before! At least it gave me a chance to try out different dialogue options and fast forward dialogue I had already read. Use the menu Save and Quit after you’re done an Act, just in case.

Aviary Attorney: Definitive Edition is very replayable, with many branching dialogue chains and three different endings. Its 19th-century world and characters are too charming to not want to see again. Priced at $19.99 for its Switch launch, this well put together title gives you lots to do.

Aviary Attorney: Definitive Edition is very replayable, with many branching dialogue chains and three different endings. Its 19th-century world and characters are too charming to not want to see again. Priced at $19.99 for its Switch launch, this well put together title gives you lots to do.