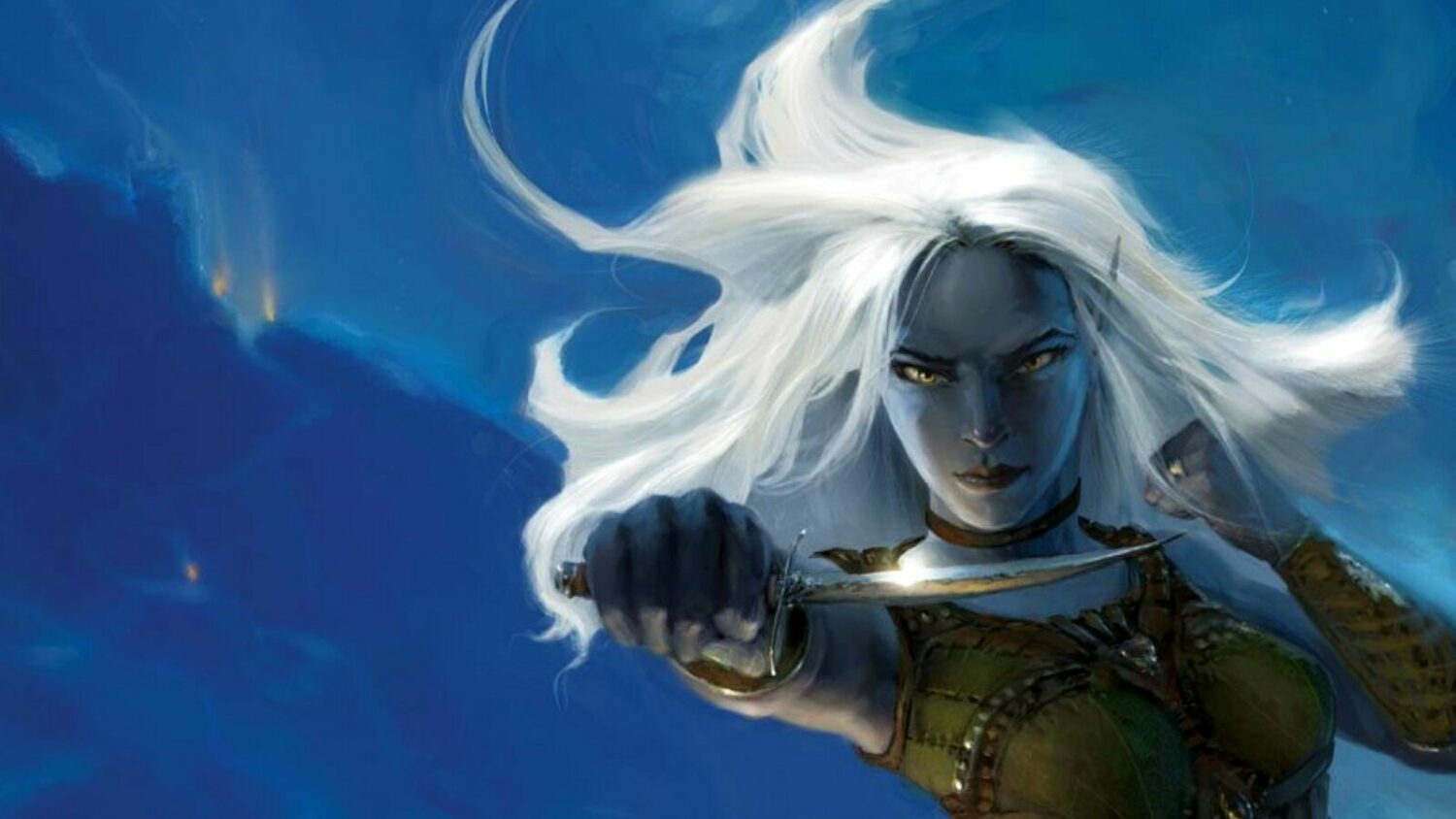 A nice place to hack and slash, but I wouldn't want to live there.

We’re nearly two decades past that, and I only now have the opportunity to play Baldur’s Gate: Dark Alliance 2. Originally released in 2004, it just made its debut on Nintendo devices. And although the nostalgia is there, I’m sure I would’ve enjoyed the game more if I’d been able to play it in the early aughts. 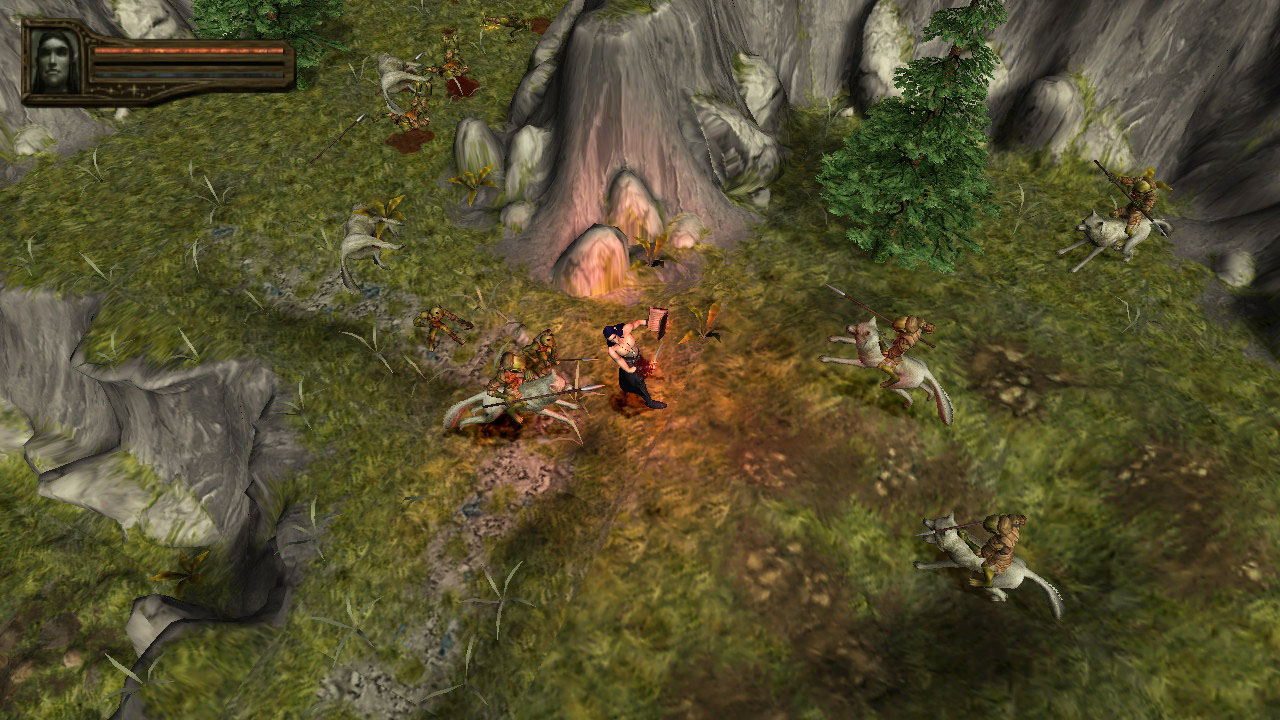 Although the original Baldur’s Gate: Dark Alliance is also available for the Switch, you need not play it to know what’s going on in Dark Alliance 2. The Baldur’s Gate games are connected more by setting and tone than by a narrative arc, so you can hop in wherever. The story here involves a criminal network, necromancy, evil clerics…the type of things you’d expect if you’ve ever played a D&D game set within the Forgotten Realms (a quite ironic name, considering all the stories passed down). The heroes of the original Dark Alliance have been kidnapped, and it’s up to you (and, hopefully, a travel companion) to free them in your quest for treasure.

Breaking from the PC Baldur’s Gate games, the Dark Alliance titles are hack-and-slash affairs. The vast majority of the gameplay involves exploring forests, towns, and dungeons, using your powers to vanquish foes and accumulate loot. Those powers will vary based on which of the five characters you selected at the start of the game. All five are preset, so there’s no real customization at the start. You’ll select from a barbarian, a monk, a cleric, a rogue, and a necromancer, gaining the skills you’d expect from each class. The different abilities help facilitate multiple playthroughs, although only the combat will change. 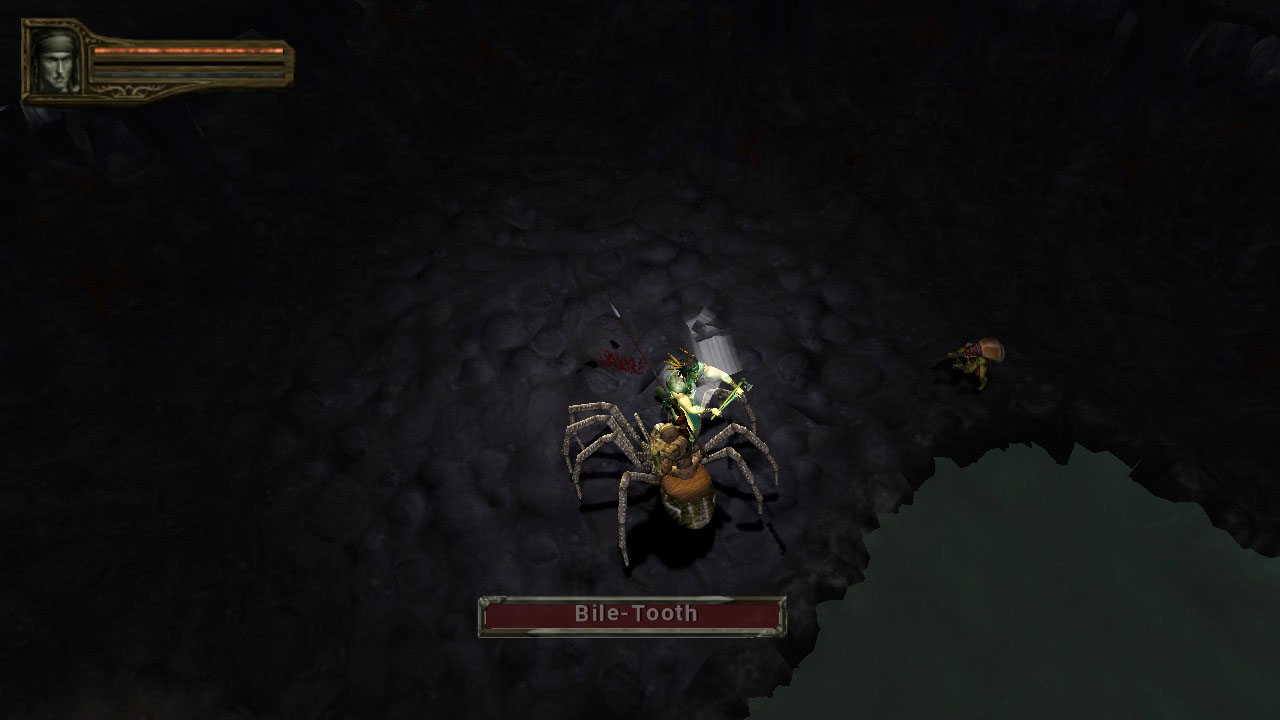 This is where the couch co-op (no online multiplayer) comes in handy, as creating a balanced party of two really does enhance the overall experience. Although combat never rises much above, well, hacking and slashing, certain battles are more enjoyable to tackle if you can utilize a tandem of melee and ranged attacks. Both you and even the most basic of enemies take numerous hits to bring down, so combat often requires you to just stand in one spot and swing away for a while. Special attacks speed things along, but their heavy mana requirements mean you can’t rely on them for long.

Utilizing two characters at least makes it feel like there’s more strategy involved. The number of enemies doesn’t change based on whether you’re fighting alone or with a partner, but all experience and items are shared. So, if you’re adventuring on your own, you’ll level up quicker to ensure you’re tough enough to progress. 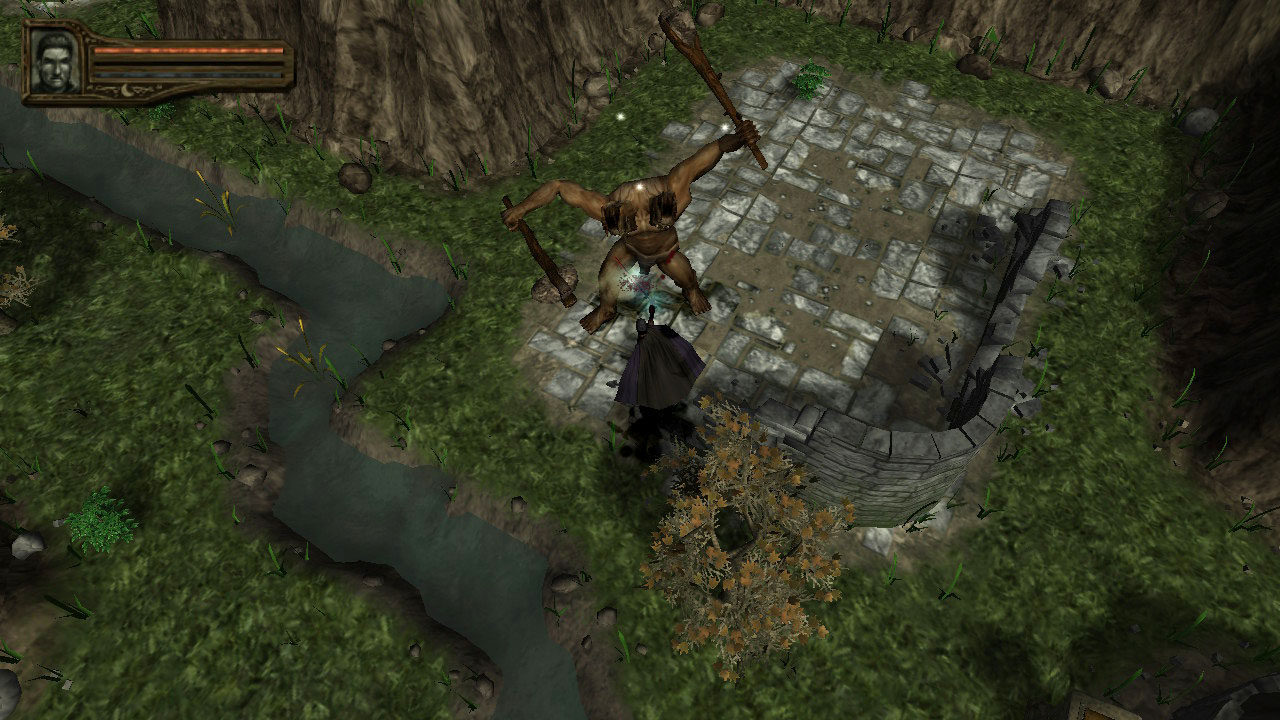 There is some customization available to help keep things fresh. You can upgrade your gear with runes and gems to make them more effective against various enemies, and you will be rewarded with experience points you can utilize to push up your class abilities. The game does little to explain what some of these do, but there are plenty of guides online to help you optimize your chosen character’s class.

That, there, is your loop—fight, upgrade, fight, upgrade, fight. The story isn’t terribly effective at pushing things along, but the quests are interesting and will keep you involved. You can tackle them in whatever order you like, although the story often won’t progress until all quests in a certain area are completed. RPGs have become better at integrating the story with the quests, so Baldur’s Gate: Dark Alliance 2 shows its age in this regard.

It also shows its age with the visuals, as expected. The game makes effective use of its muted colors and flashy lighting effects, but the polygonal graphics just haven’t aged well despite the HD remaster treatment. By comparison, the sprite-based visuals of the original Baldur’s Gate games (also now available for the Switch) are more pleasant to look at. 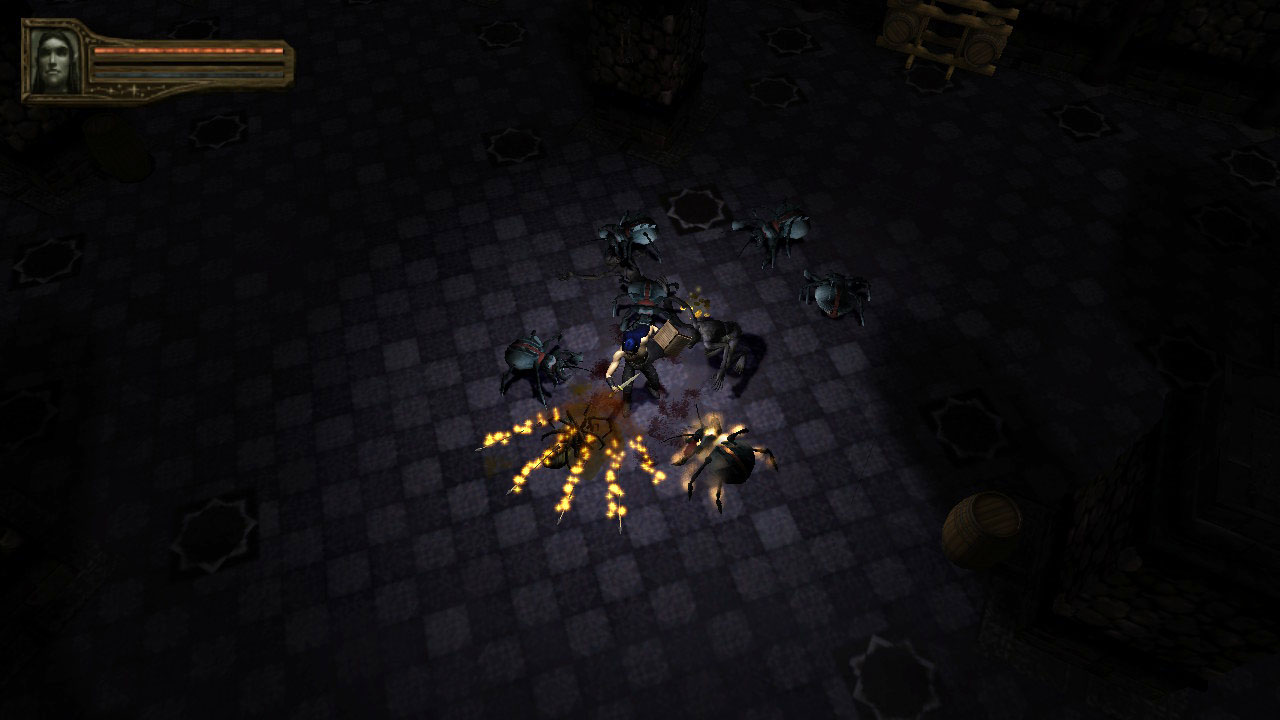 Still, I was prepared for these shortcomings as I dove into the game, and therefore was easily able to work past them. As I mentioned earlier, I’ve wanted to play Baldur’s Gate: Dark Alliance II for nearly 20 years. And now I have. My wife is no longer interested in working through a D&D-based RPG with me, sadly, but that’s what kids are for, right? Playing this game with my youngest son was my incentive, and we enjoyed the time spent. If you don’t have your own nostalgic or personal reason for aiding the city of Baldur’s Gate, it’s probably best to adventure elsewhere.

Baldur’s Gate: Dark Alliance II will provide a mana-blast of nostalgic glee for those who played the original Dark Alliance hack-and-slash RPG on their GameCube, but it doesn’t offer enough excitement or variety to otherwise hold your attention.