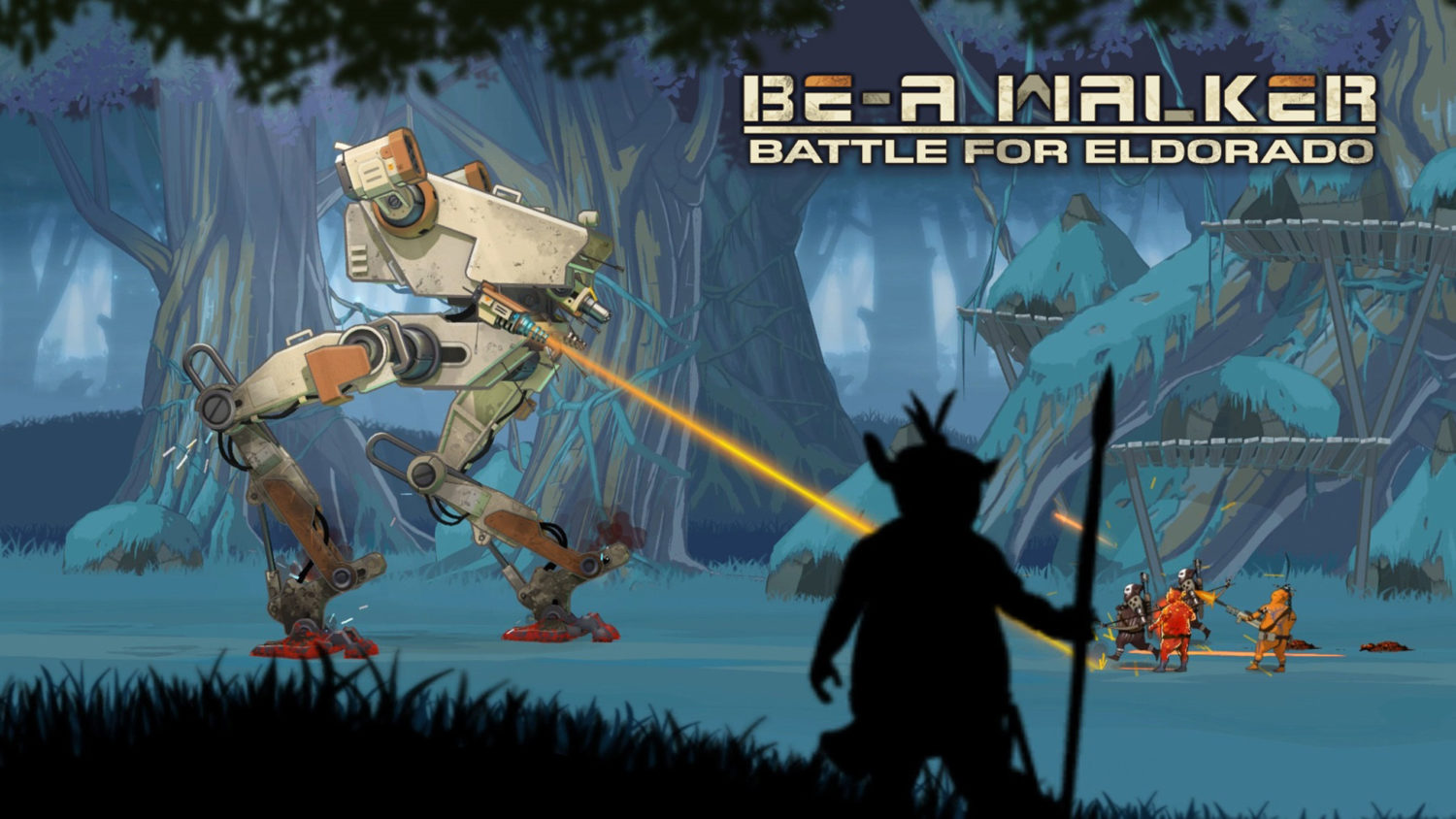 Walking simulators are an odd but strangely popular new genre, and it has perhaps its bloodiest entry yet in BE-A Walker. Granted, BE-A Walker involves much more than just moving left to right.

BE-A Walker for the uninitiated stands for Biped Enhanced Assault Walker, the clunky, but effective machines built by humans to pacify the hostile natives on an alien world. This planet, dubbed Eldorado, is full of exploitable riches. Economic opportunities aside, The air is poisonous to human lungs and the warlike race who occupies the planet isn’t keen on handing it over. 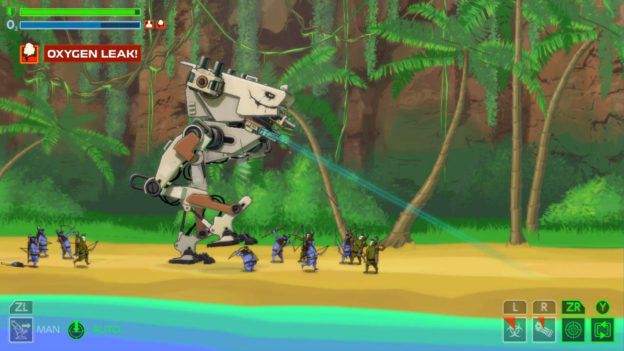 If you’re a casual science-fiction fan–or heck, a student of world history, this story will feel all too familiar. And thankfully, the game actually lets you choose sides to not be on the side of the heartless aggressor. Or if you want, go whole hog and be a nasty colonizer. The choice and story branch options are all in your hand.

More importantly, though, are the controls for these massive death robots. The Joy-Con’s are almost perfectly built for this game, if only because the Switch’s controller is actually two controllers in one.

The left Joy-Con controls the steady march forward, a real left foot, right foot, rhythmic pattern. You can switch from automatic to manual, the latter giving you a little more control as far as where your feet will land when you step. The right Joy-Con controls your weaponry, aim with the joystick and fire away with the triggers. It’s inspired, to say the least, and even for noobs like me, very easy to pick up. I wouldn’t use the term easy within a ten-mile radius of this game, but the controls are at the very least intuitive and fair.

After a brief tutorial in the form of a flashback level, you’re thrown off the deep end into the dangers of Eldorado. Sure, the arrow slinging natives will come in hordes, but your clunky death machine also has limited oxygen to keep you alive. There’s more than one way to die in the wilderness, it seems. Worse yet, is the natives can bludgeon your Walker and cause an oxygen leak. Natives can even hop on top of your machine where your weaponry can’t reach, forcing you to shake them off. 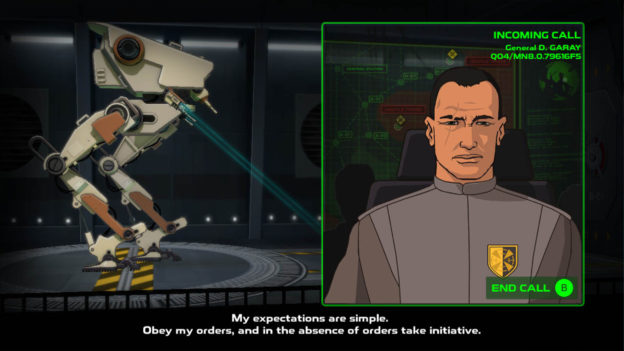 The learning curve, to put it lightly, is steep. Your weapons have to recharge after use, and there’s a depleting oxygen tank to constantly worry about as you march towards one level to the next. The trick is to use your feet to crush the natives as you move forward, but it’s far easier said than done.

That said, after failing a half a dozen times, I finally got the hang of it to some degree. And in the continued struggle, I got to upgrade my arsenal to make the incoming hordes a little easier to deal with. At least in theory; certainly not in my case.

BE-A Walker may be a “walking simulator” but it’s nowhere near as humdrum as the genre suggests. The easy to pick up, difficult to master controls make the Joy-Cons work in tandem, in near-perfect harmony. The difficulty curve may be too much for some to handle, but if you’re looking for a satisfying challenge, this may just be it.