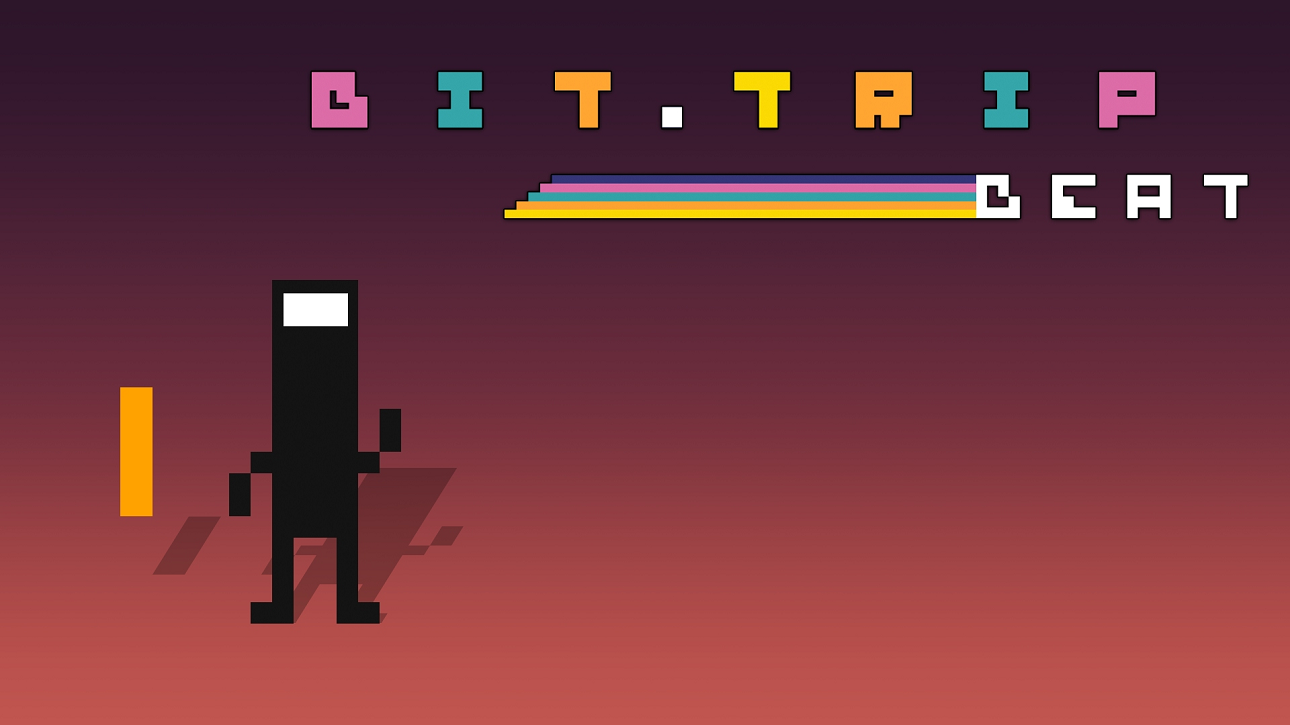 I was excited to hear that the BIT.TRIP games were coming to Switch. It’s been a good few years since I’ve played them on the Wii compilation. BEAT was the one I was particularly interested in checking on Switch, as it had controlled exclusively via motion controls. So, how has it translated, and has it held up over a decade since its original release?

BEAT’s gameplay is, in essence, a ridiculously hard, sort of rhythmic version of Pong. The BIT.TRIP games are known for their extreme difficulty, and BEAT is no exception. The game throws plenty of ‘beats’ to bounce back, many with different patterns to master. Thankfully, you aren’t expected to hit everything. You can miss a good amount and still clear each level, and this is where the ‘high score’ appeal comes in. The game is designed to be played again and again in the hopes of besting your last attempt.

It’s amazing when you can get into the rhythm and zone out to it, but there are little frustrations that hamper things. Levels typically take around 15 minutes and can feel like a bit of a slog. They also can get really visually distracting. Some beats flicker in and out, and beats tend to blend into a few of the moving backgrounds. Also, if you’re doing well, the game adds colorful pixelated explosions whenever a beat bounces. If you have any issues with bright, fast-moving lights, this game is not for you.

Motion controls have been kept, and I have to say I think they work great, as long as you aren’t using a single Joy-Con. For some reason, you have to tilt the left Joy-Con while holding it vertically, which I found pretty awkward. I would much prefer to play holding it horizontally, but alas. There is the option to play using the control stick, but it is so imprecise I can’t imagine anyone enjoying it. Playing in handheld mode is my preference, but some sitting angles simply don’t work.

Overall, I enjoyed my time with BEAT. There are some frustrating design choices, but it is a fun game if you can get past them. Add to that good replay value, and you have a solid package; for only $4.99 at that. 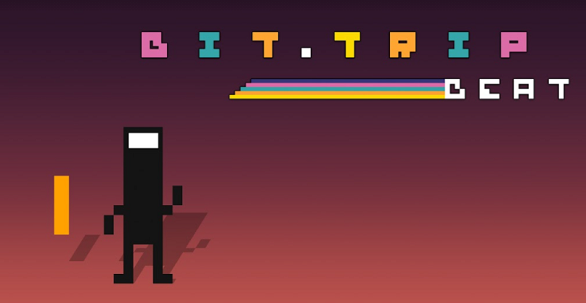 While it can be frustrating at times, BIT.TRIP BEAT remains an enjoyable experience at a great price