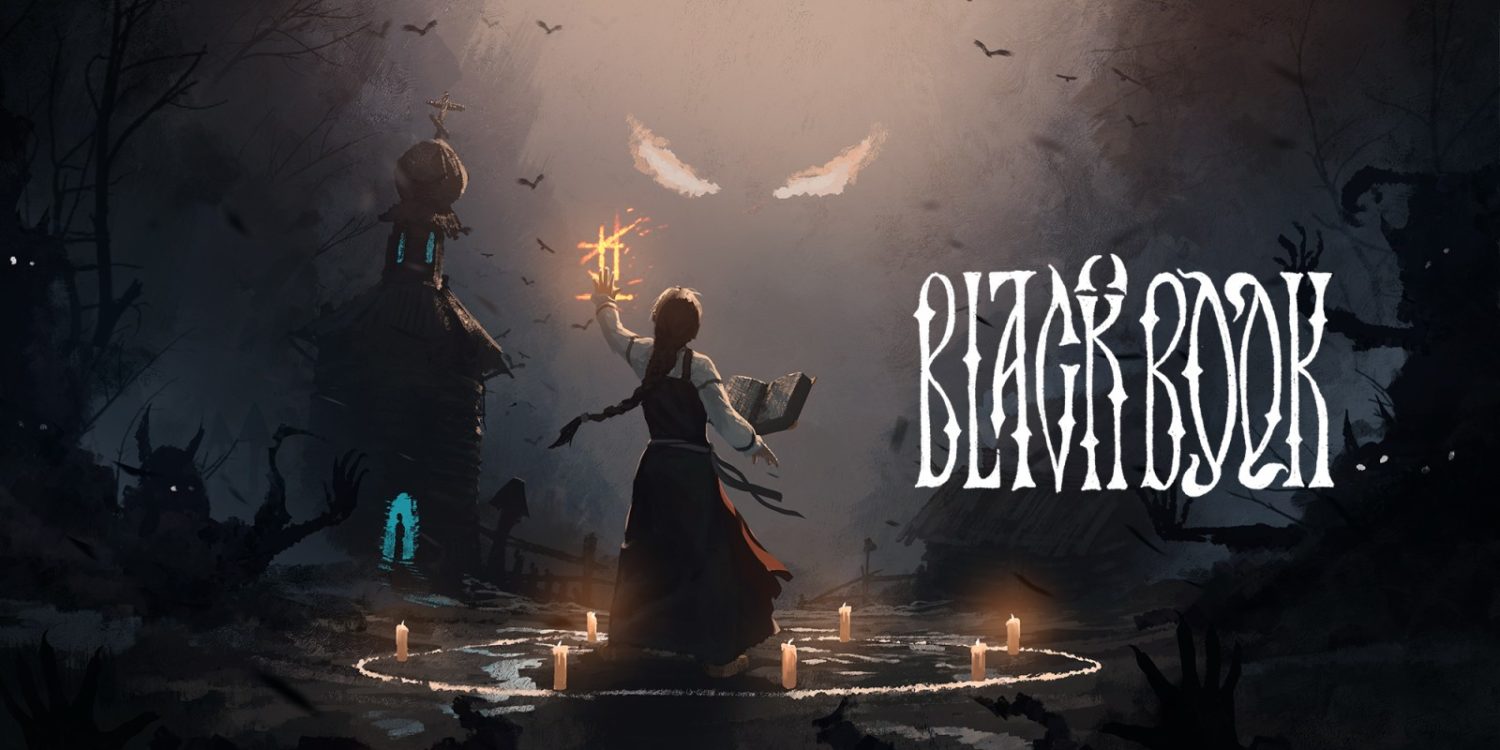 There are plenty of periods in history that have long been neglected by the medium of games. 19th Century Russia is a good example of that. Fortunately, Russian developer Morteshka is here to fill that void with their latest game, Black Book. Black Book explores this period of time in great detail, diving deep into a rich tapestry of slavic folktales.

Black Book takes place shortly after the main character’s husband dies. In a bid to resurrect him, our protagonist Vasilisa makes a deal with the devil, incidentally helping fulfill her destiny of becoming a very powerful witch. Vasilisa chose not to go down this path initially, instead choosing to pursue love. However, with that now out of the question, Vasilisa has no other choice if she wants to ensure her late husband escapes the clutches of hell. The titular Black Book is held by her grandfather, who passes it down to Vasilisa in a bid to aid her on her journey, in turn awakening her powers. 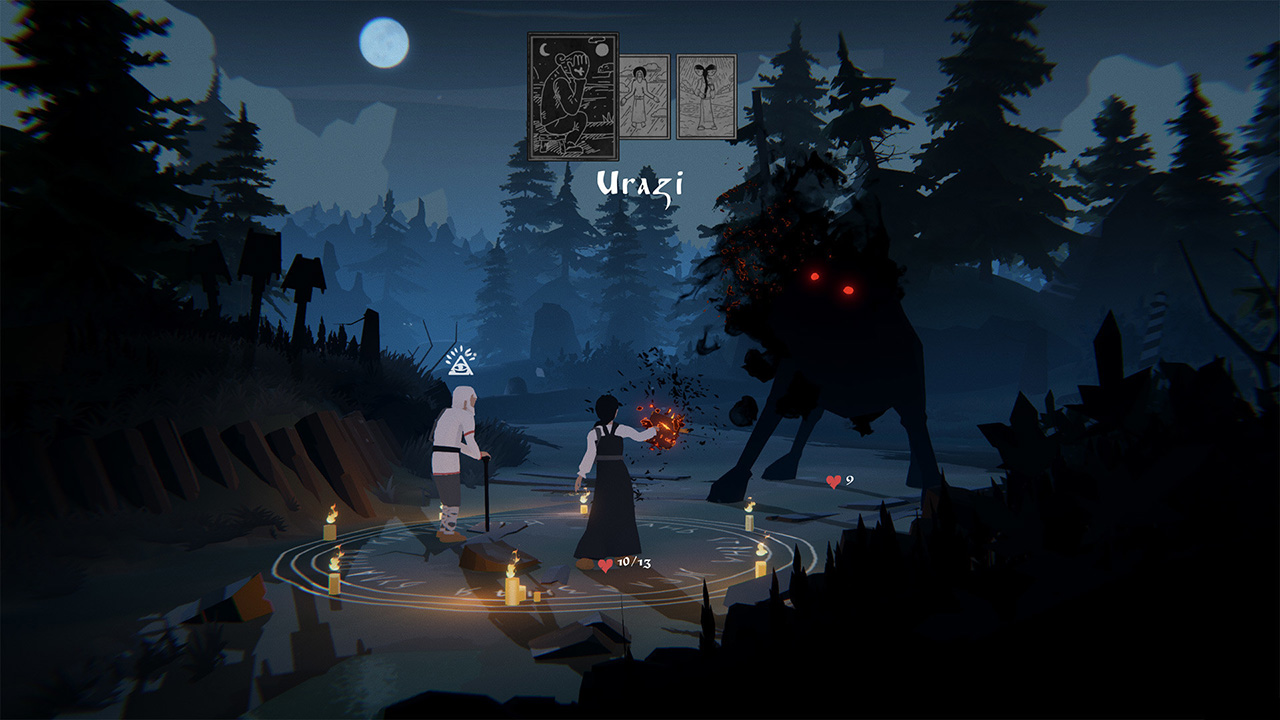 In order to get her wish from the devil, Vasilisa has to destroy all seven seals on the Black Book. This is something her grandfather before her had tried but ultimately failed, unable to destroy a singular seal over the course of his life. On the other hand, Vasilisa destroys the first seal all but immediately by merely touching it, demonstrating just how strong she is and how powerful she can become.

As you play through the story, there is an incredibly vast amount of information on offer. The level of detail is testament to the commitment, and passion of the developer. There is a very visible love and affection here, that’s on display everywhere you turn. At times it can almost be overly dense with how much it throws at you, but it is genuinely fascinating and, for myself at least, very refreshing. My only criticism surrounding this would be that it can impact upon the pacing of conversations. Mid chat, you have the option to learn what certain words mean (which I would recommend), but while reading the detailed descriptions, it is easy to get distracted from what you were doing initially. 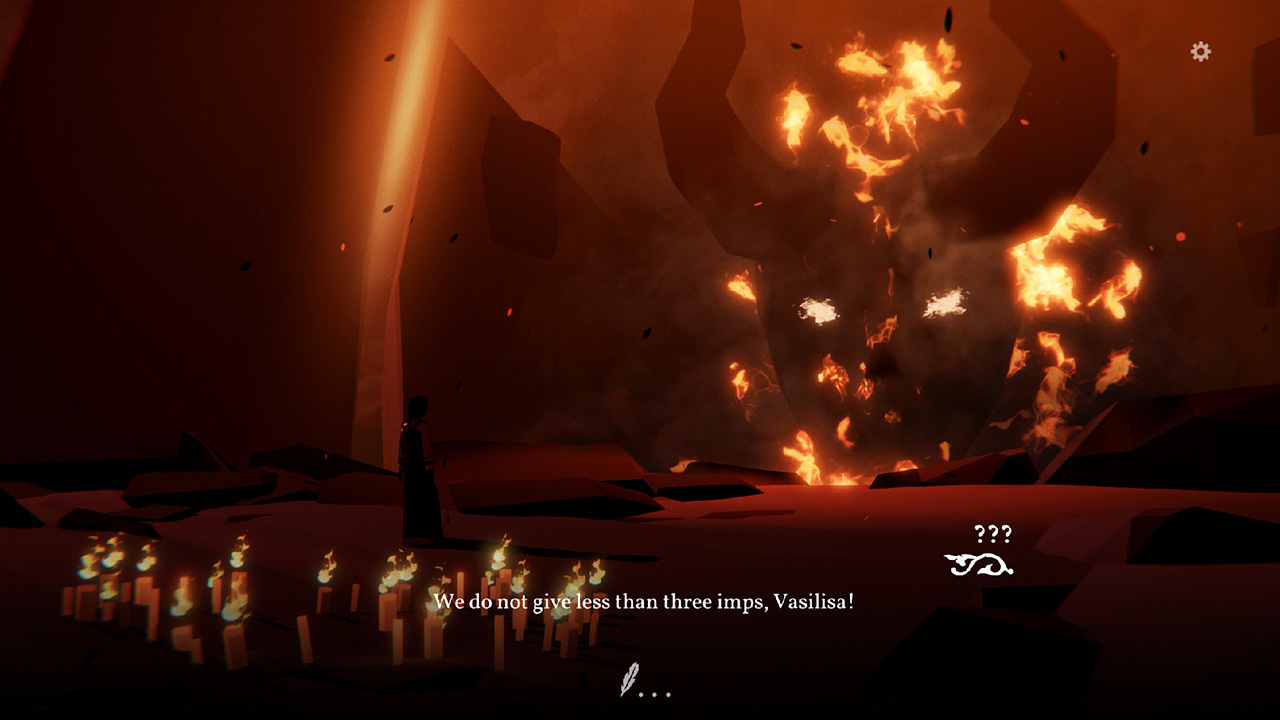 The story is supported by strong gameplay. The combat is turn-based, using deck building to dictate your attacks. Your deck is made up of pages from the Black Book. There are various moves, some that deal damage and are more offensive, while there are also the more defensive style cards. There’s a variety of demons in the world. The more generic demons aren’t too much of a challenge, often dealt with quite swiftly. The bosses however can be a bit longer, at times becoming a bit of a slog. Much like the story, the gameplay offers plenty for you to sink your teeth into.

The exploration, when you’re not in combat, feels like that of a point and click adventure. You can choose to move around freely or walk to highlighted points of interest. It is easier to walk manually, all too often I would get stuck on something when using the alternative way of moving. 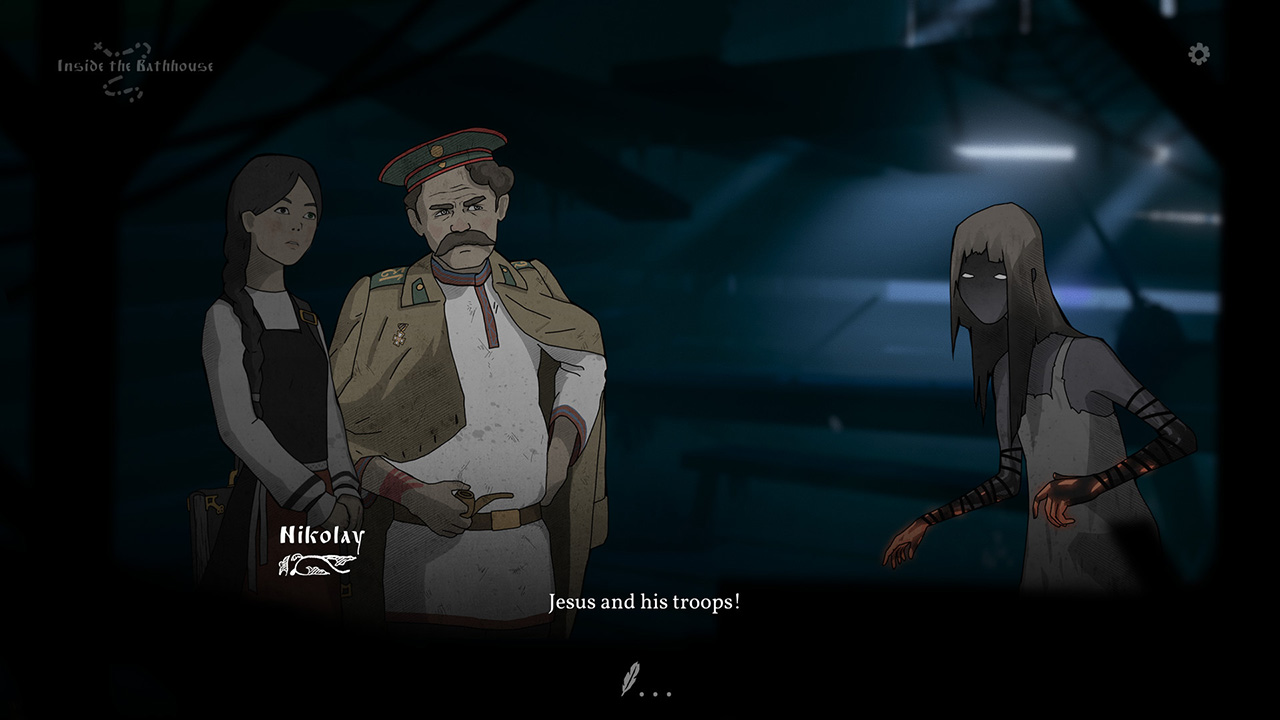 On your journey, you will meet a variety of different characters. As you progress you will be given the opportunities to either help, or cause problems, for the locals you meet. This all plays into the morality system in the game, giving you another thing to think about as you progress through the story. This and the choices you make along the way, do have consequences on the rest of the world as well as your story.

Black Book has a simple and clean aesthetic. The world, the backgrounds, and the environments are delightful to look at, despite lacking detail. It does just enough to create an appropriate atmosphere that’s very well suited to the game. Unfortunately, the character models are not quite so easy on the eye. Sadly they can range from quite distracting to simply uninspired. Fortunately, despite not looking great, the characters are impeccably well executed, offering a very high standard of voice acting. 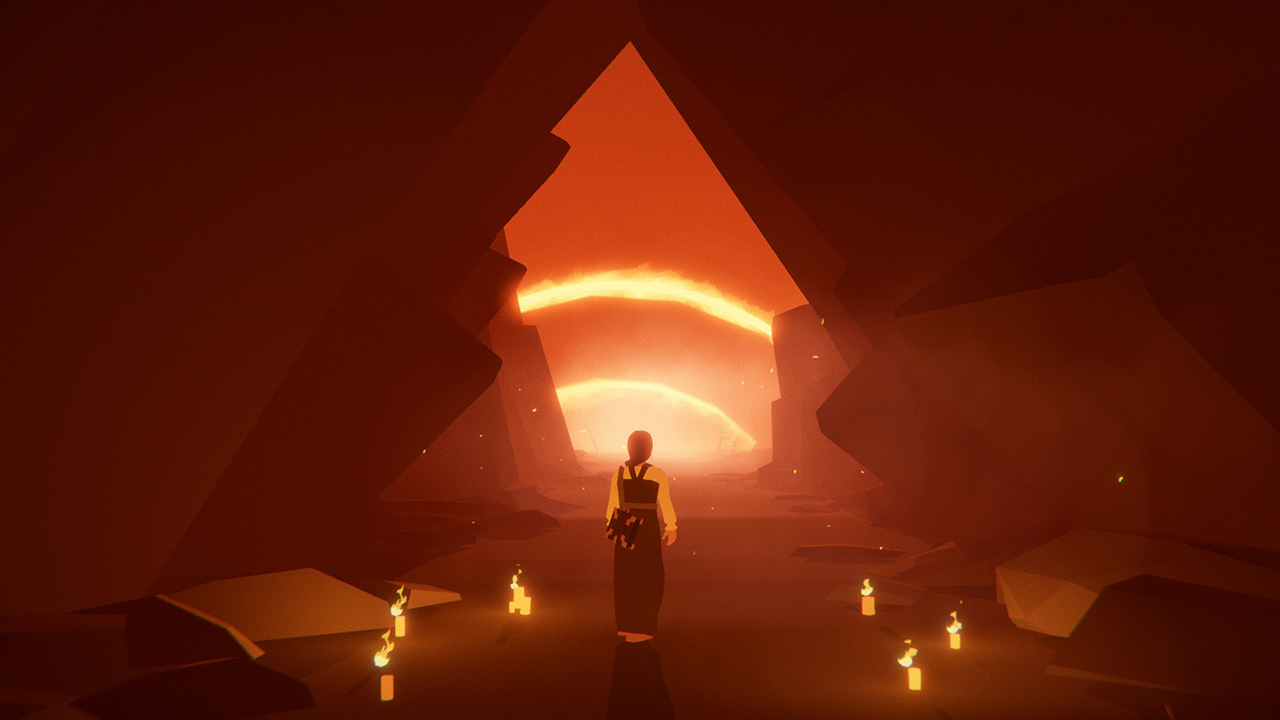 Black Book could be accused of being slow at times, but it has so much to offer and is so dense that it’s completely necessary. It isn’t slow; it’s just intentionally paced. It’s not flawless by any means. At times there is quite significant pop in. I would often select the wrong item or not be able to walk towards what I had selected in the environment. But none of that is important when compared to the immersive world developer Morteshka has delivered. If you have even a slight interest in 19th Century Russia, Slavic folklore, or deck building games in general, Black Book is a game you must check out.

There is plenty to do and see in this game that justifies the price of entry. However, Black Book’s most valuable asset is the rich setting and lore that it showcases with pride.