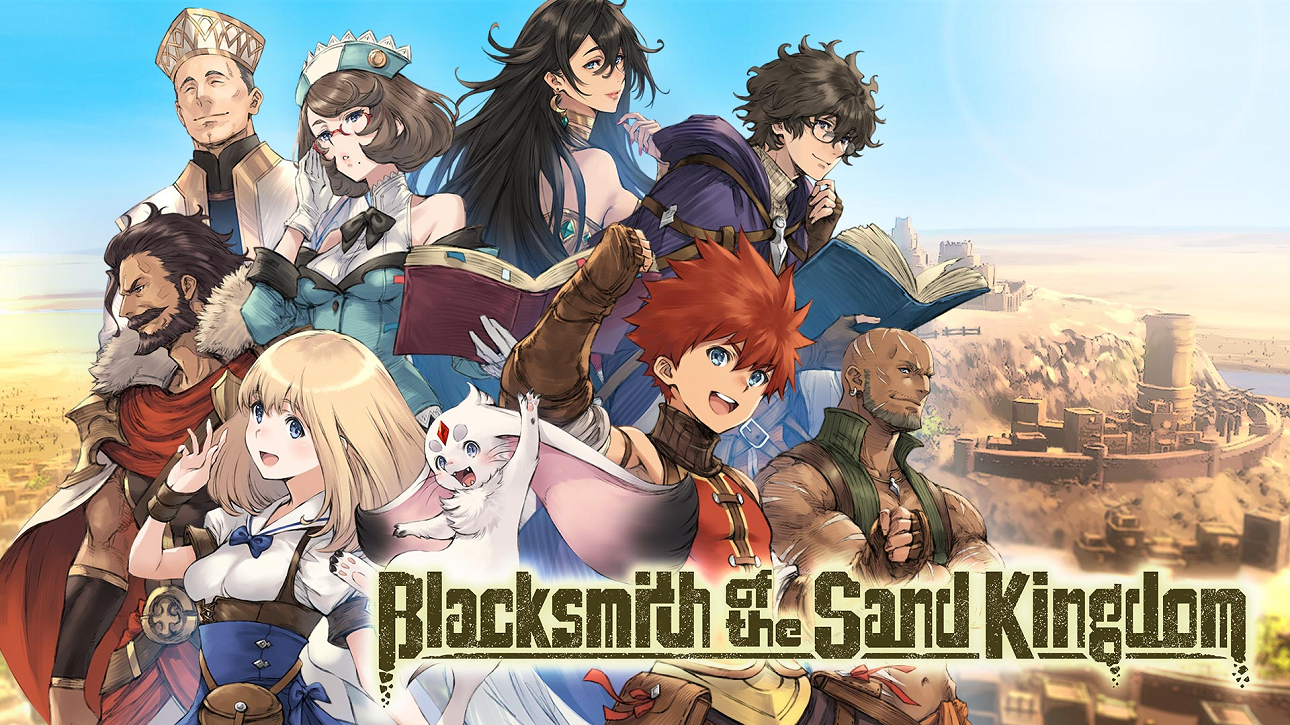 Blacksmith of the Sand Kingdom looks promising but winds up being very bland. It’s tolerable at best, checking most of the right boxes but never moving beyond subpar territory.

You play as Volker, a blacksmith following in his dead father’s footsteps. You collect materials in dungeons (that can only be visited once per day), craft with said materials, and sell your wares; lather rinse, repeat. The gameplay loop is fine on paper, but the execution is lacking. 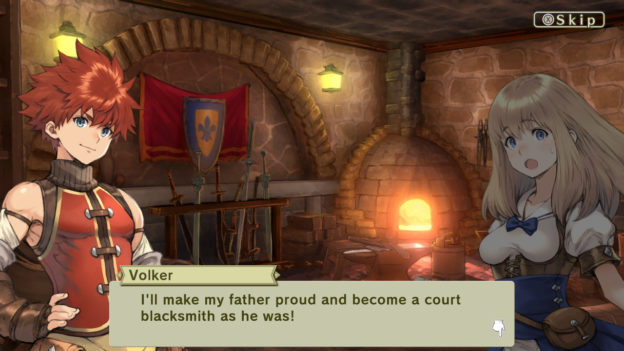 While having up to five in your party is great, don’t expect personalities. You can name your team, select their gender, and so forth, but these are generic archers, fighters, and thieves. More classes are available, though locked at the outset. The customization is limited when compared to some similar games. Selecting a faith for each character adds nothing positive and is altogether unnecessary in terms of gameplay.

If you’re looking for characters proper, Volker has a few one-dimensional trope friends. Some include Pitte, a fairy appearing as a cat and rabbit hybrid, and Carmela, who reveals too much bust for an E-rated game. The latter runs the tavern where you level up, which admittedly is an interesting approach.

One of the most significant issues with Blacksmith of the Sand Kingdom is its lack of challenge. Content alone isn’t enough; you need content that satisfies. The sheer ease makes this content dull. I was looking for a challenge after the first hour, and several hours later, I’m still looking. I can auto-battle every encounter and succeed, yes, even the bosses! 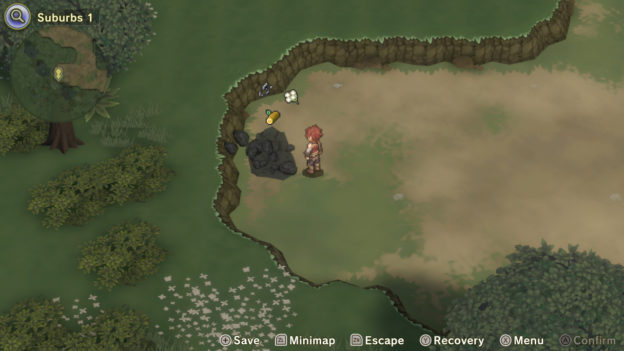 Now, this simplicity can work if you’re merely looking for something marginally interactive while a movie plays in the background or something. In which case, the free mobile trial might be more for you. Blacksmith of the Sand Kingdom is easy to pick up (with great dungeon maps) but just as easy to put down.

What makes the shortage of challenge even more curious is that the battle system has the illusion of depth. But grid formations, skills, strategies, etc., aren’t worth tinkering with when the AI is a pushover. Volker may claim a battle isn’t easy, but he’s not being honest. 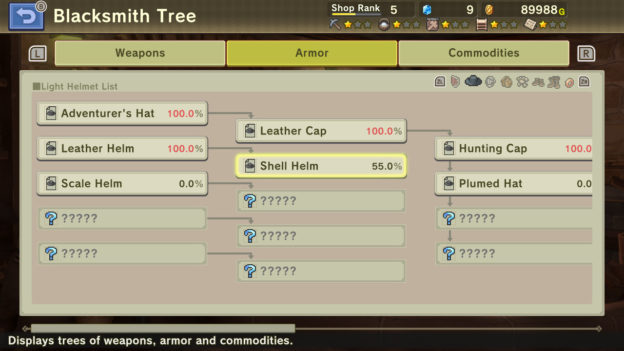 Do the simulation aspects of crafting and selling fare better? Not particularly. A Blacksmith tree shows crafting proficiency and unlocks new weapons and armor in a playoff-style bracket. But before long, I had more than enough materials to secure a healthy profit. Thus, I prepared a minimal amount merely to advance the day and/or story, as extras seemed more like a needless waste of time. There’s no interaction with any of your customers; you simply watch numbers on a screen. Specific requests feel like going through the motions, checking things off a list.

I certainly don’t mind a somewhat easy game, but I need a bit of challenge to hold my attention. After several hours, I think I’ve seen enough of Blacksmith of the Sand Kingdom for the time being. Perhaps it improves, but it should’ve put its best foot forward much earlier. The battles are so simple that the efforts at depth are lost, making crafting less necessary and rewarding.

I certainly don’t mind a somewhat easy game, but I need a bit of challenge to hold my attention. After several hours, I think I’ve seen enough of Blacksmith of the Sand Kingdom for the time being. Perhaps it improves, but it should’ve put its best foot forward much earlier. The battles are so simple that the efforts at depth are lost, making crafting less necessary and rewarding.