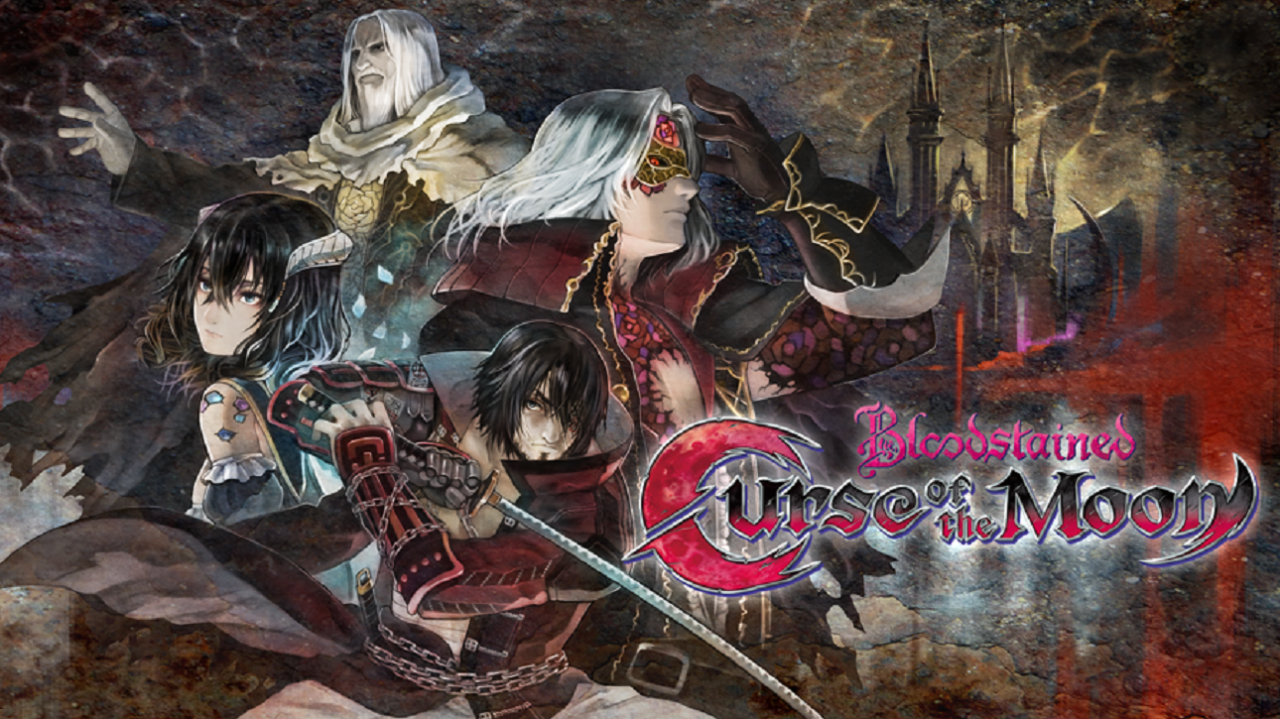 With methodical movement and challenging foes, Bloodstained: Curse of the Moon is a sidescroller that harkens back to the early days of Castlevania. Don’t be fooled by the game’s feel and appearance, though, as this throwback is very much a game of the modern era. It’s challenging enough to appease retro fans and accessible enough for a more casual audience to enjoy.

There’s a learning curve when it comes to mastering control of each of the game’s four main characters and maneuvering through all nine stages. But getting progressively better at each segment through countless deaths makes that mastery rewarding. It’s very satisfying cruising through a stage that had been difficult on a previous playthrough.

Movement is generally stiff since you’re locked into a direction when jumping or attacking. However, it doesn’t feel clunky because the methodical pace aides in the situational awareness required to successfully complete the game. When you do manage to get a handle on the controls, the movement goes from feeling restrictive to feeling powerful and full of intent. Button presses are responsive and attacks have a satisfying snap to them. And when playing as Zangetsu with all of his moves unlocked, that rigid movement ends up feeling fast and fluid.

Players having difficulty adapting always have the option to turn on infinite lives without penalty. However, this doesn’t solve the issue of death sometimes being monotonous. You’re taken back to the previous checkpoint every time a character dies, and when someone dies you don’t get to take control of them until the next life. Considering that you’ll often be in control of four characters, and you don’t lose a life until every character dies, you might have to waste time jumping into a pit in order to have a character you may need back.

Curse of the Moon’s sprite work is reminiscent older Castlevania titles. Miriam’s movements are almost exactly that of a Belmont’s, and veteran players can probably tell which Castlevania enemy each mob is mimicking just by looking at the sprite. A ton of detail was put into the designs of levels and bosses, giving subtle characterization and also making them impressive to look at. The chiptune soundtrack also becomes a real earworm after subsequent playthroughs.

Depending on your skill level, the game can be beaten in less than an hour. While the game’s length is short, it’s also oozing with replayability. Each stage has multiple paths, some of which require having a specific character in the party. Fulfilling certain conditions will also unlock new game modes. It is a short game indeed, but it’s you can spend hours lost in it and still discover new things.

Bloodstained: Curse of the Moon, is an expertly put-together homage to classics such as Castlevania III and Rondo of Blood. The controls feel right, the challenge is satisfying, the presentation is nostalgic, and there are numerous reasons to keep returning to it. For fans of old-school Castlevania, or those just seeking an excellent challenge, don’t skip this title!

The controls feel right, the challenge is satisfying, the presentation is nostalgic, and there are numerous reasons to keep returning to it.