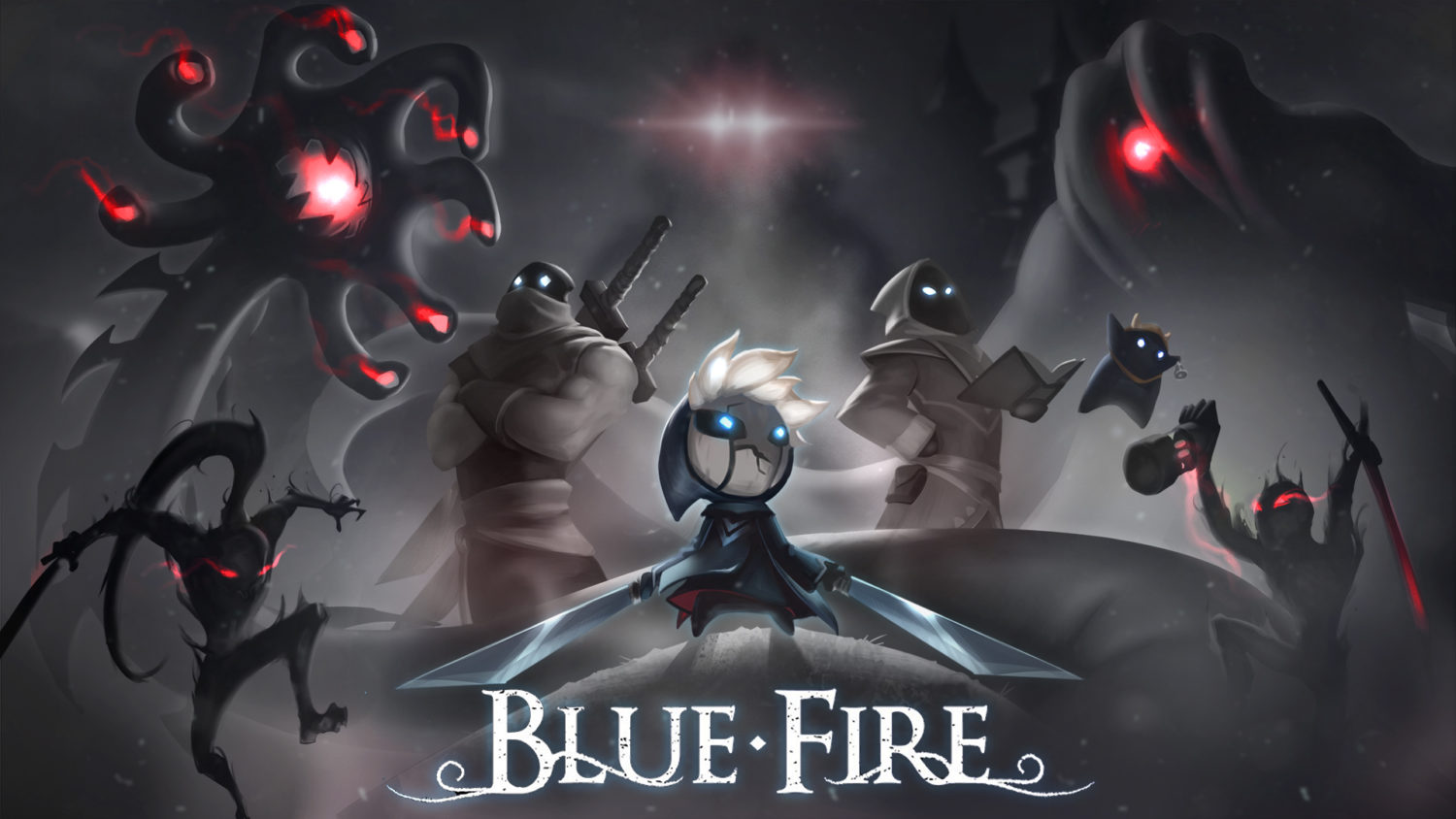 Blue Fire draws inspiration from plenty of different sources, ranging from classics like Zelda to more recent games such as Dark Souls and Hollow Knight. It’s another game that scratches that itch of being hard to play but even harder to put down. It tricks you into thinking just one more try but before you know it another hour has gone by on your quest. Blue Fire is set in an abandoned castle with the only remnants being enemies who are out to get you and the odd friendly quest giver. 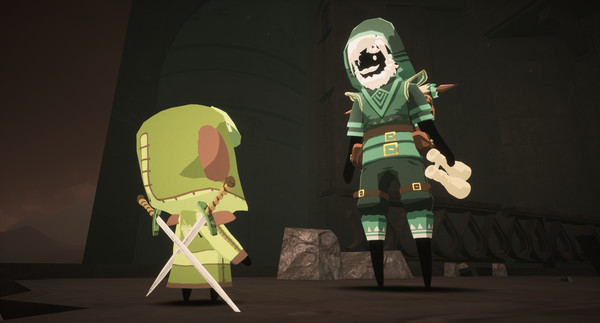 At its foundation Blue Fire is a platforming game, a very good one at that. Like all good platformers it relies on speed of movement and precision. It may not be quite as polished as a game like Celeste but it isn’t far off. Considering Blue Fire is all in 3D, it does a great job of balancing being challenging yet fun. Blue Fire can also be incredibly demanding on your reflexes. As it progresses into the latter stages of the game, there will be whole sections where you barely touch the floor, as you wall run and dash around a variety of obstacles. The different areas are very well-designed to really make you think about the best way to maneuver around, without taking any damage or falling. You also can unlock Spirits that will allow for new abilities, like a double jump, that will completely change how you approach Blue Fire.

Blue Fire isn’t just a platforming game though, there is also combat meaning the aforementioned enemies can be beaten. Unfortunately the combat, amongst other areas, is where the game falls down slightly. It’s as responsive as the platforming and once again relies on speed of movement, but things like the lock-on aren’t as intuitive and can feel like it’s working against you. What also feels like it’s working against you are the checkpoints. They’re influenced by the bonfire structure most commonly used in souls games, however in Blue Fire you have to pay for the privilege of using them within game currency. The cost of which increases the further through the game you get. That’s without mentioning they’re very far apart and awkwardly placed. 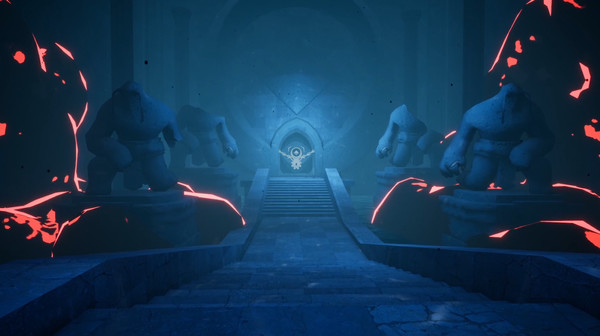 The world of Blue Fire may not be much to look at. It’s very simple in design and covered in a harmful sludge, akin to what you find in Hyrule Castle in The Legend of Zelda: Breath of the Wild, yet there are two stand out features of the world: The Void Rooms and the Dungeon sections. The Void Rooms are optional, challenging, platforming sections that really test just how well you can move. They act as a good benchmark of your progress with all manner of obstacles for you to beat. On top of that the reward is a health boost so they are definitely worth doing. The dungeons are not particularly complex, but they are certainly an enjoyable puzzle room to try and figure out. Sadly, the dungeons aren’t a mainstay in the game. Blue Fire eventually opts for a more traditional boss fight structure, which isn’t a problem, I personally just prefer the dungeons.

What makes any platforming game worth playing is responsiveness and it needing to be enjoyable, yet challenging. Blue Fire achieves this, while also offering plenty more. It may miss the mark on occasion, but it truly is a worthy addition to a console that already has so many great platformers to play.

Blue Fire, albeit flawed, is a very enjoyable and satisfying platforming experience. It may not reach the heights of some of the games that inspired it, but that doesn’t stop it from being an incredibly enjoyable game that has plenty to offer.