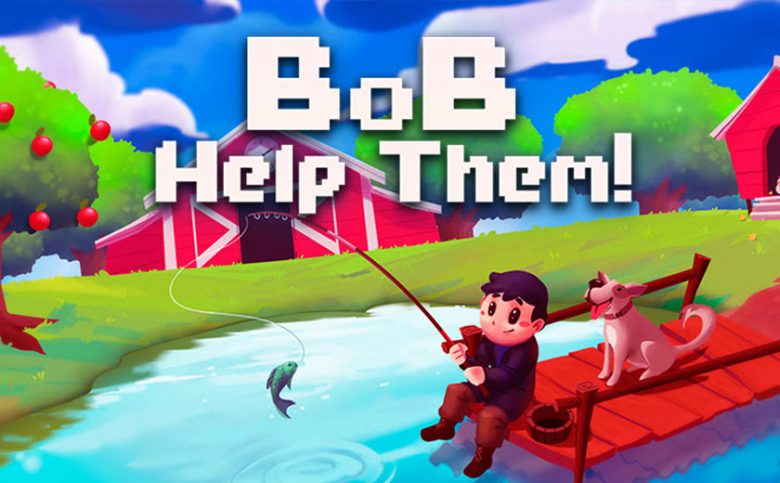 By Kaelyn Daugherty  •  10 months ago

Bob Help Them! is a fun, timer-based indie game where you have to help Bob help everyone else. Each level is filled with a random number of NPCs who will ask you to bring them various items that you can forge, cook or gather throughout the level. If you’ve played the game Part Time UFO, it’s very similar to that, but a little more simplified and a lot more fast paced. 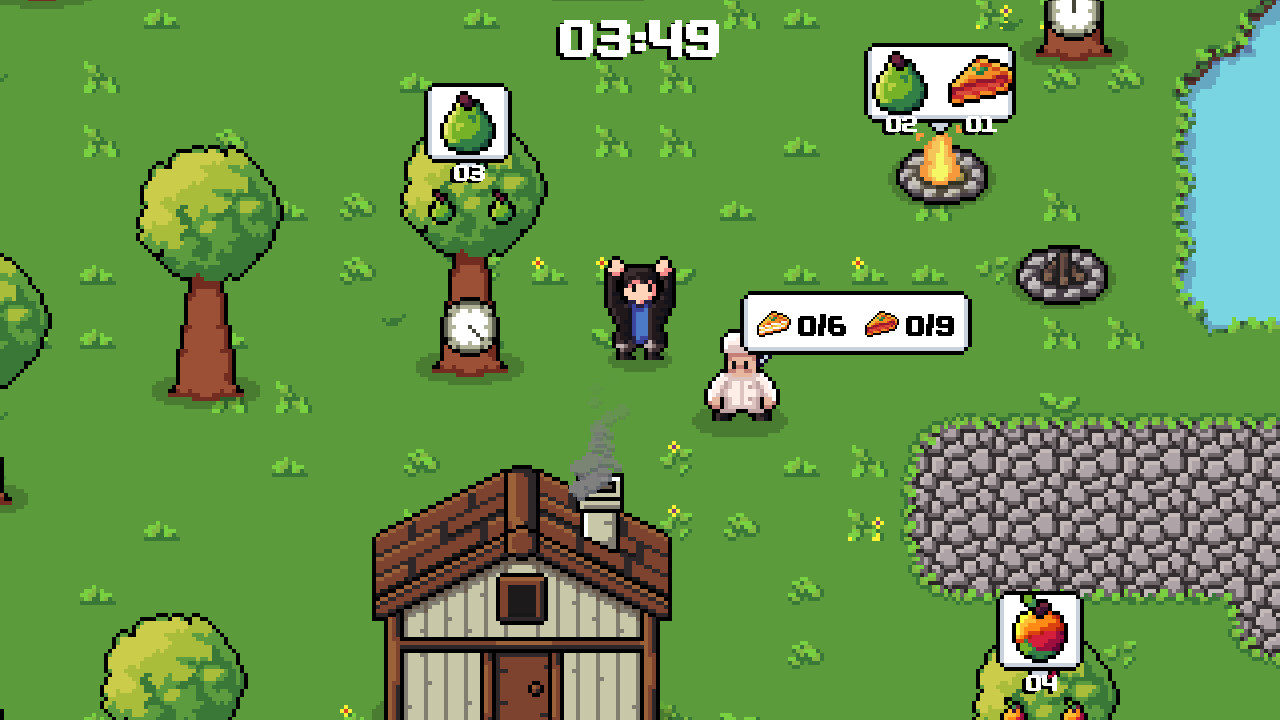 Bob Help Them! Is charming and easy to play, until it’s not. I’m sure that sounds very contradicting, but I had a lot of fun running around the first few levels. There was enough to keep me interested, yet not enough to be overwhelming. After I progressed a little further, it seemed almost impossible to complete some of these tasks in the time I was given. For example, there were NPCs who wanted me to bring them 10 apple pies. This means I have to go to an apple tree, harvest 10 apples, take them to a fire pit, and wait for them to cook. It would be ok if that was my only task, but then there’s a guy who wants 20 fried eggs, another guy who wants 50 pieces of lumber, and another guy who wants 15 fish, within 4 minutes. 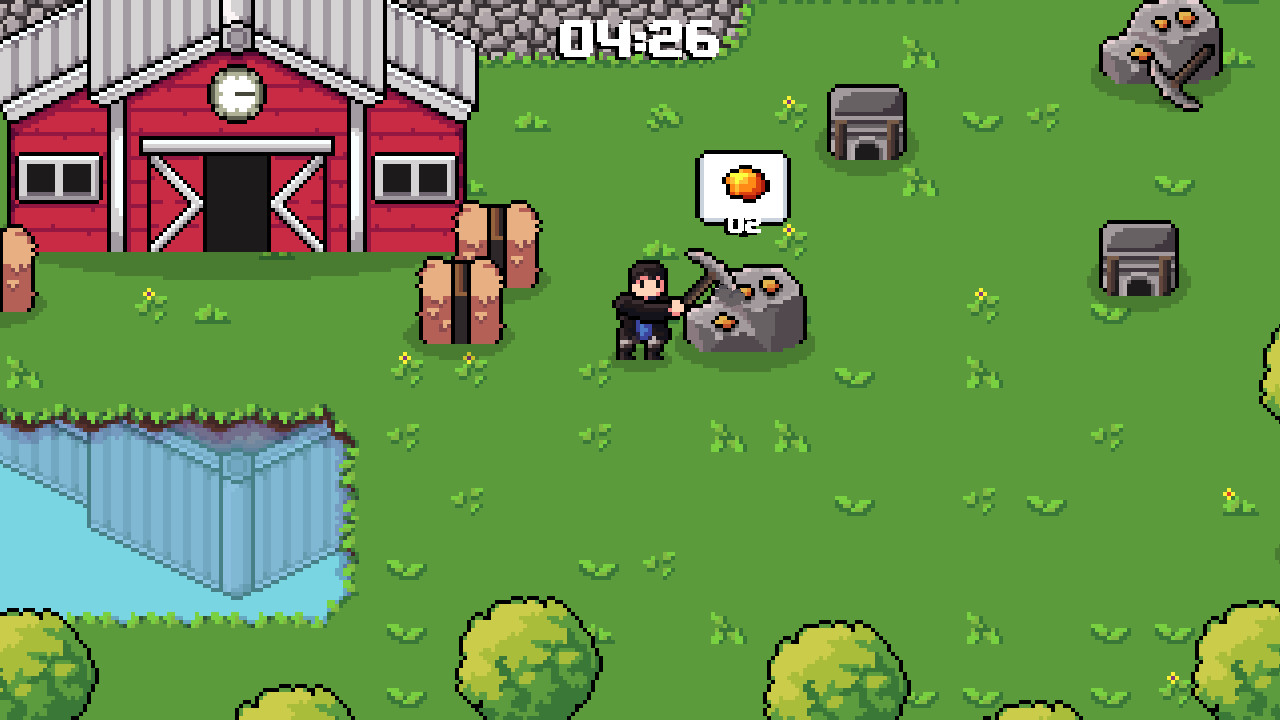 While the taking and gathering is pretty easy, its the whole time aspect that gets frustrating. I’m sure playing these levels over and over again would help the player realize some sort of strategy to finish them in time, and reach the 3-star completion level. But all of the levels, NPCs and other “props” are so similar that its hard to “want” to go back because of the repetition. 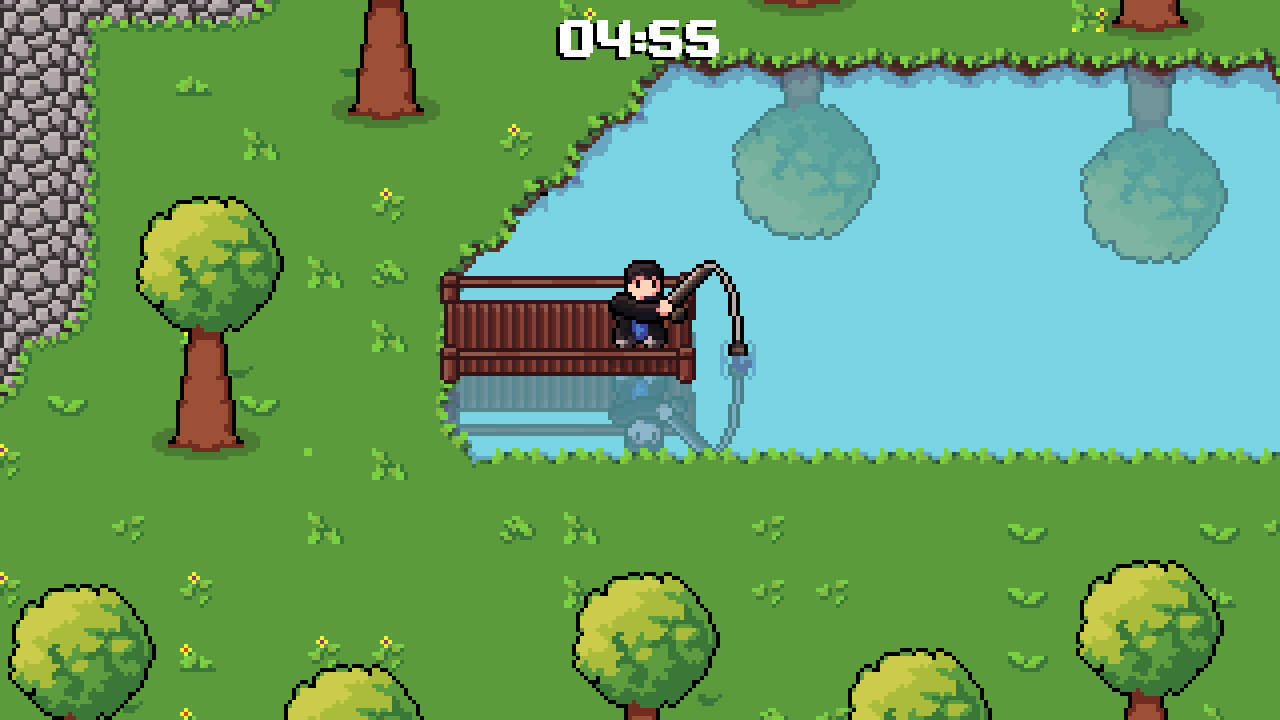 Bob Help Them! says its supposed to be a relaxing game, but its quite the contrary in my opinion. There’s no time to go slowly or enjoy the scenery because you’re constantly going back and forth trying to gather all of the required resources. The controls are all pretty basic and easy to learn and the game responds well, it’s just the actual gameplay that I had an issue with. The scenery and environments repeat themselves a lot, and seem to play it safe in terms of detail and aesthetics. In short, it can feel like you’re playing the same level over and over again, but with a higher difficulty. 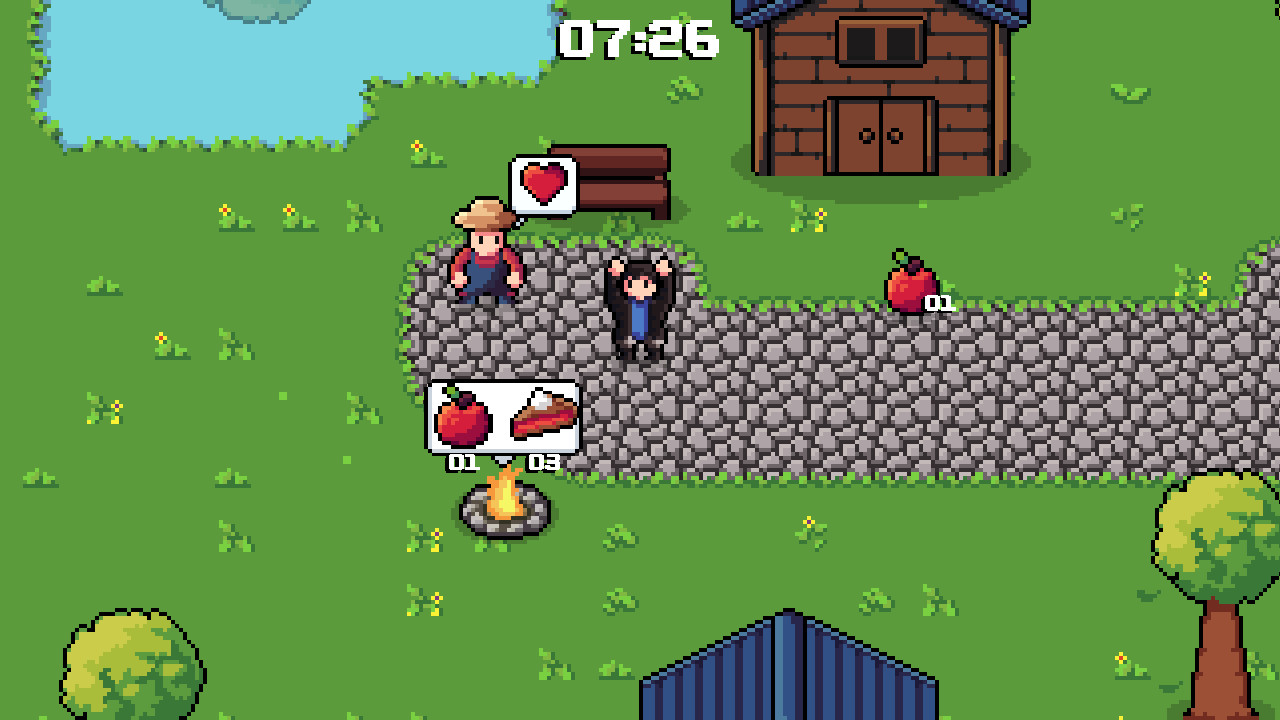 Bob Help Them! Is a fun concept. I really like the simplistic gameplay, it just needs more to keep the player interested. It could be a great game, or have a great sequel with just a little more detail and maybe some different gameplay options, or a multiplayer mode. It would be fun to frantically run around with your friends, helping each other with tasks, like the game Overcooked. I think mobile devices would be a better platform for Bob Help Them!, due to long-term play becoming a little monotonous. However, you can download the game for $7.99 (or $6.39 this week), if it sounds like something you’d be interested in.

Bob Help Them! is a little game, with a lot of potential. I really liked the concept and feel of the game, it just didn’t have enough going on to keep me interested and it felt very repetitive.