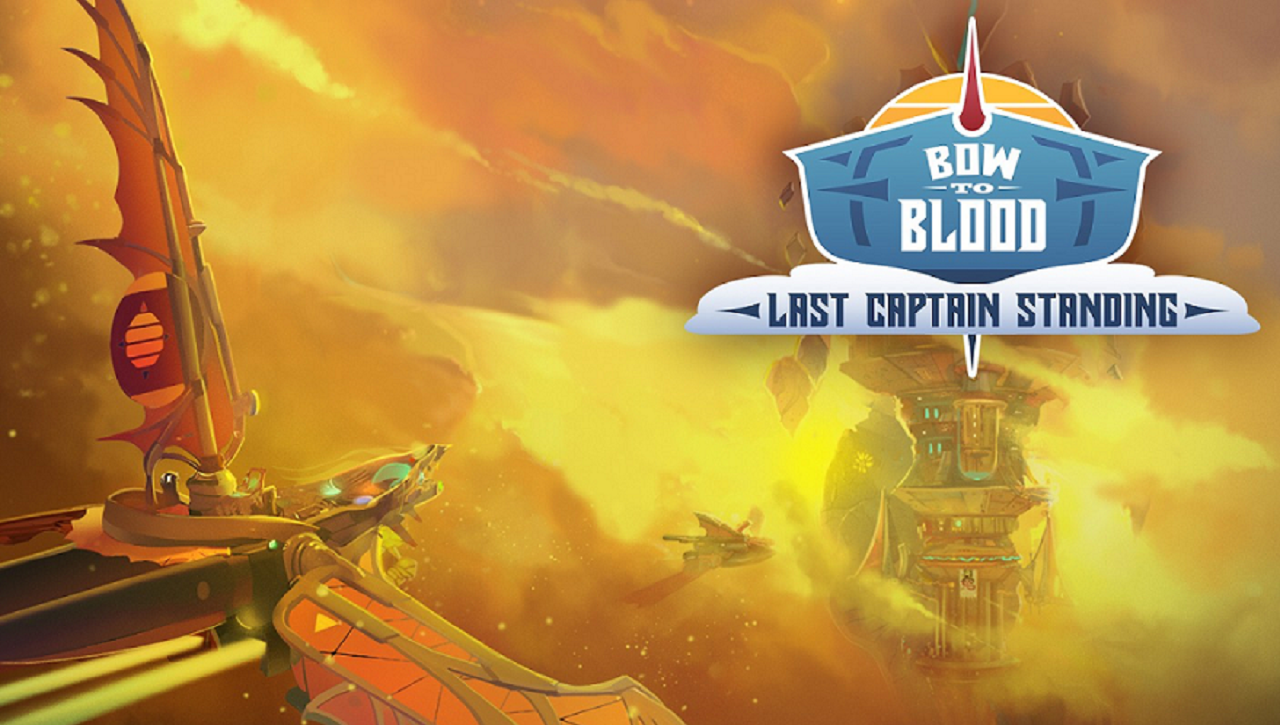 Bow to Blood: Last Captain Standing is an action simulation game from Tribetoy where players take control of a giant airship to battle against one another arena-style.

The game is an odd mix of reality television and sports. During gameplay, players choose alliances and enemies with other contenders, and your goal during the battles is to win the vote of spectators and overseers and become their favorite airship captain. I do have to say, the concept behind the game is interesting, and certainly scores points for originality.

Each season is seven matches with two events. The opening event is free-form, where you explore and try to earn points while searching for the warp key. The warp key unlocks the next event. 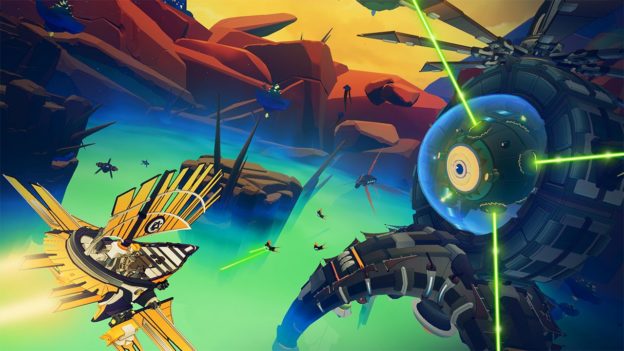 The two challengers with the lowest total points will be up for a round of elimination voting. Whoever receives the most votes is out for the season.

The characters that make up your crew seem like people that would appear on reality TV. Each character fits the types of tropes often seen in reality TV—one takes everything way too seriously, another is energetic and sarcastic but thrilled to be there. However, despite the personalities they try to give the characters, none really stood out to me, and I found them all boring. 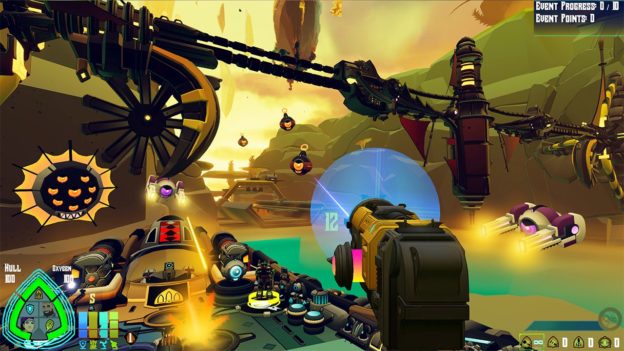 Alongside a lackluster cast, one of the main problems I had with the mechanics of the game involved the various airships. The advantages during the battles that different ship designs had seemed imbalanced and almost unfair. Ships that were much smaller in size were often quicker and harder to target. It was frustrating trying to keep up and spotting when they were about to shoot me.

I found exploration during the free-form events to be boring and not really worth the risk. Finding the warp key and moving on to the next event was my focus. If I spent too much time trying to explore to get bonuses hidden within the level, it would normally come at the cost of damage to my ship. 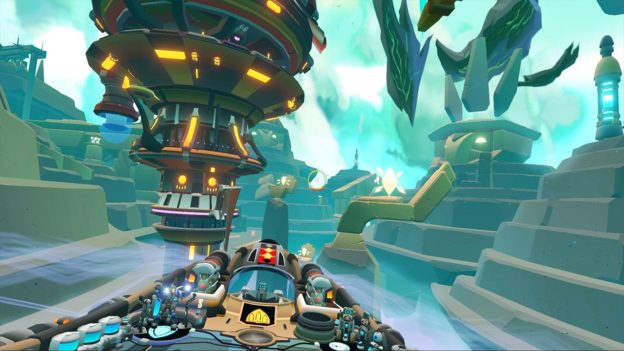 Damage taken during an event will carry over to the next, which was quite a frustrating aspect for me, as I didn’t get the chance to fully experience what the game had to offer each round for fear of losing out early on in the season.

Although Bow to Blood: Last Captain Standing wasn’t for me, this certainly doesn’t mean it was a bad game. With a little more to offer with the characters, and some tweaking with the airships, this game could offer someone a unique battle arena experience. 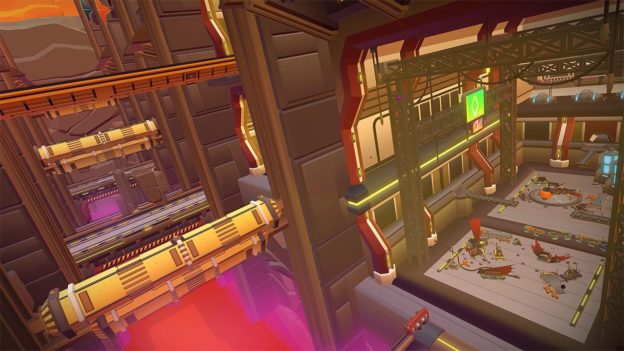 Although Bow to Blood: Last Captain Standing wasn’t for me, this certainly doesn’t mean it was a bad game. With a little more to offer with the characters, and some tweaking with the airships, this game could offer someone a unique battle arena experience.