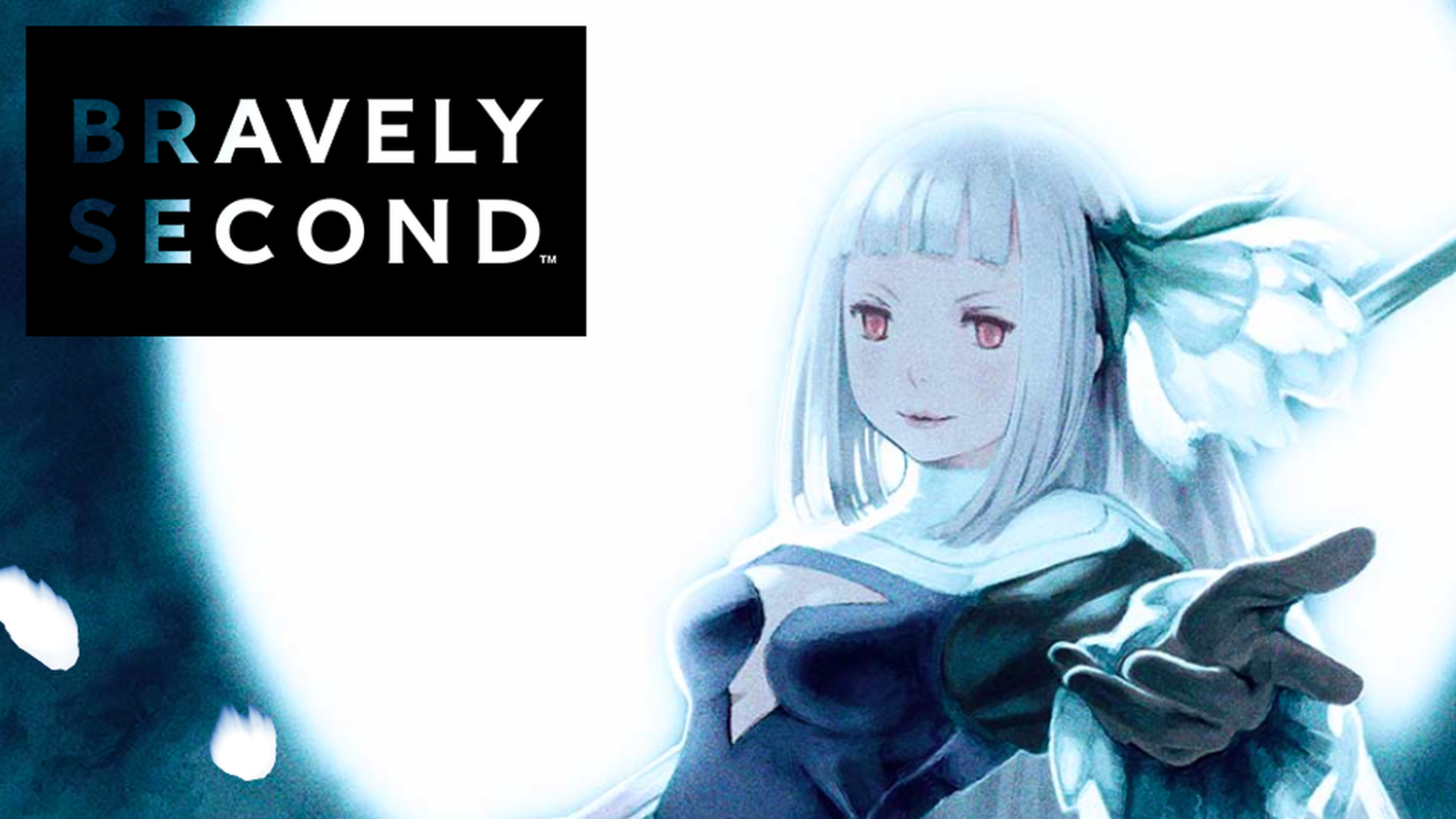 Bravely Second: End Layer is the sequel to Square Enix’s 2012 RPG, Bravely Default. It picks up the story two and half years later, and follows the adventures of new hero Yew as he embarks on a mission to rescue Agnès, who is now Pope of the Crystal Orthodoxy.

If you’ve played Bravely Default, you’ll recognize Agnès as one of the four original heroes. Other returning characters include Tiz and Edea, both of whom are playable characters on this new quest to stop the Empire and retrieve Agnès.

Originally intended as a sequel to Final Fantasy: The 4 Heroes of Light, the Bravely games have elements in common with Final Fantasy, both visually and with the combat system. This is good news for fans of Final Fantasy, but it’s certainly no clone, which makes it just as accessible to newcomers. Bravely Second continues to forge a path that makes it more of a spin-off series.

The first thing you need to know about Bravely Second is that you won’t need to have played the first game to enjoy the sequel. There’s a decent introduction that fills you in on the story so far and an excellent tutorial system to get you up to speed on the battle mechanics.

The second thing to know is that the introduction – while helpful for newcomers – is LONG. You’ll want to persist with the game for at least half an hour before being engaged – a little like when it takes two or three episodes to get into a new TV show.

With literally half an hour of storytelling before any action is seen, just be patient, because if you stick with it you’ll find that this game is simply a joy to play. It’s like playing an interactive novel, with a huge emphasis on the narrative and character development, with elements of friendship, loss, betrayal, reunion, fear, bravery and much more. It’s an engaging story, with a little humor thrown in for good measure.

Having said that, it’s certainly not the most original story ever told, and for those who like their action with less interruptions, you can skip the cut-scenes of course. Those scenes are very engaging though, and the visuals and voice-overs are excellent.

One feature I particularly like is the ability to set the narrative to auto, so you can watch or listen to the story unfold while doing something else, making it even more like a novel or TV show. It’s very much an interactive experience.

Continuing with this theme are the towns, which look simply amazing, like little story books. I’m not sure I love the auto zoom-out feature when you stop moving, but it certainly looks impressive. It’s a minor gripe really but sometimes it just zooms out a little too much when you’re in a town and I found myself lost on the map. Of course, any movement of your character zooms you right back in, but it’s a little disorientating for some reason. 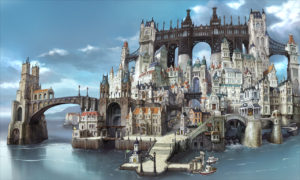 One of the towns, zoomed out. Beautiful to behold.

Overall though, the graphics are simply gorgeous, with beautiful scenery and simply jaw-dropping visuals throughout. It’s an absolute pleasure to play just for the visuals alone, and the 3D in particular is well worth turning the slider all the way up. I found myself playing most of this game in 3D, it’s just a delight to watch and play. The terrific graphics are enhanced even further by a mix between classic and modern RPG styles. There’s a definite throwback to 90s style RPGs in the world map and classically-inspired battle stances and dungeon crawling, but it looks so polished and stunning in its 3D-ness that it all works very well together. 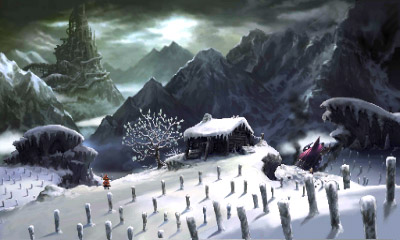 A beautiful scene of a snow-covered graveyard. This is an in-game scene, simply breathtaking.

The other highlight of this game, and something that certainly helps it stand apart from Final Fantasy, is the unique combat system, from which the game derives its “Bravely” title.

During a fight, you can attack or use an item – standard options – or you can use the Brave or Default options. Default is a defensive pose that protects your character but also adds an extra point to your Brave Points (BP) tally. Brave uses these stored BP to perform multiple attacks. A normal attack uses one BP per turn, and you earn one BP per turn, so the catch with multiple attacks is that it results in negative BP, leaving you vulnerable for the next round. This introduces a tactical side to the game – do you rush in with multiple blows to deal more damage and potentially defeat your enemy sooner? Or defend and store points for more attacks later?

The Brave-Default system takes a little getting used to, but with a great tutorial system it soon becomes fantastically fun to have any sort of fight. Which is a good thing since the game uses random encounters that soon feel like a chore or necessary grinding to level up your characters.

There are more features unlocked as you progress, and adding job classes with their own special attacks and leveling-up system adds more variety to battles. Later in the game you can change the encounter rate, and even pick more fights after winning a battle in a single round – this is actually a very addictive way to earn more experience points. Each of these elements adds to make battles much more interesting than simple random encounters.

Another interesting feature, and one that’s unique to this game as far as I know, is that you can play the game with one hand! The controls in general are fantastic and very intuitive, but it’s the odd addition of using the left and right directions on the D-pad as alternatives to the AB buttons that actually becomes useful if you want to play while eating, for example.

I really can’t praise this game enough – the gorgeous 3D visuals, the engaging story, the varied and interesting characters, the thrilling action, the unique Brave-Default style of play, even the music is great. It all adds to a rewarding experience that can last for many, many hours. You’ll easily spend 20-30 hours completing this game, and if you have time, there’s easily double that amount to do everything possible.

Magnolia’s an interesting character. Is that her real name? She’s from the moon actually.

If you’re in any way an RPG fan you owe it to yourself to play this game. Don’t worry if you haven’t played the first Bravely game, this will not leave you lost, with a robust tutorial system and backstory to get you involved.

A simply gorgeous game with a unique battle system that’s fun and addictive, this terrific RPG is well worth the purchase.