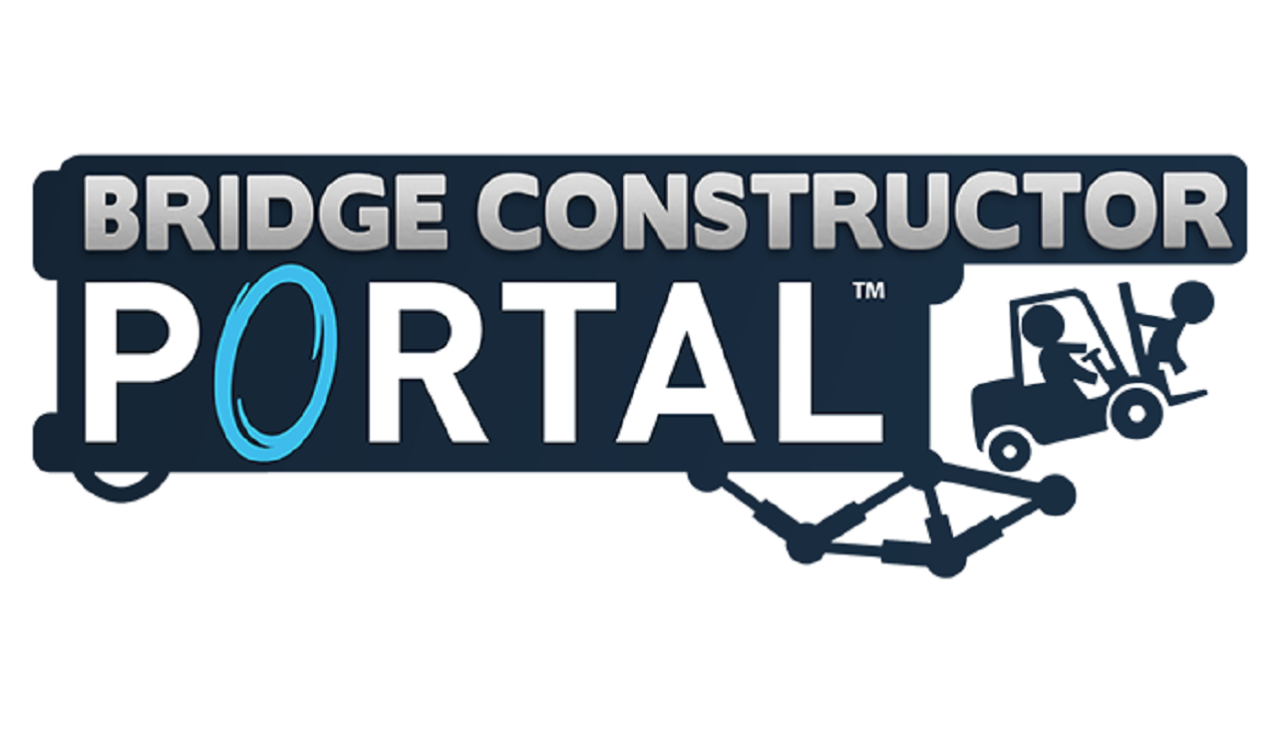 Bridge Constructor Portal — ClockStone’s mashup of the Bridge Constructor and Portal franchises — is an entertaining and addictively challenging engineering puzzle game. But is the Nintendo Switch the best way to play it?

The Bridge Constructor series began life as a Windows PC game in 2011. Although it has changed a bit with each new version, gameplay generally focuses on the construction of bridges that allow one or more vehicles to cross a ravine, valley, etc. That remains the focus here, but with some wonderfully fun (and comical) Portal elements thrown in. 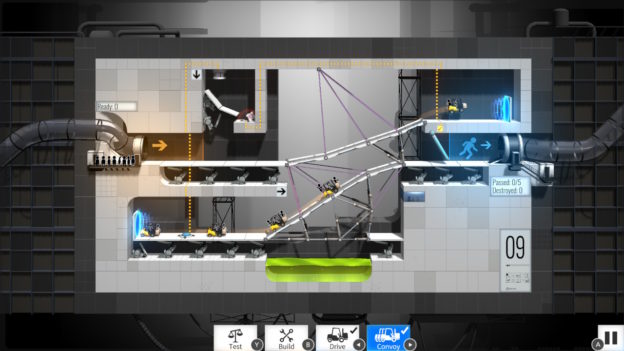 The biggest of these, of course, are the portals themselves. It’s no longer enough to build a bridge from A to B, Bridge Constructor Portal tasks you with getting from A to B to below A to back up B and eventually on to C, or something of the sort, making sure to open the door and avoid the laser turrets along the way.

All of this takes place within the test chambers of the Aperture Science Enrichment Center. You’re a new employee, and the job is not kind to you. GLaDOS from the Portal series serves as your trainer/supervisor, and she (it?) seems more interested in berating you than helping you along. Challenges are presented under the assumption that you’ll fail, and your successes are met with the type of backhanded compliments you’d expect from the night manager at a Taco Bell who can’t see a way out. 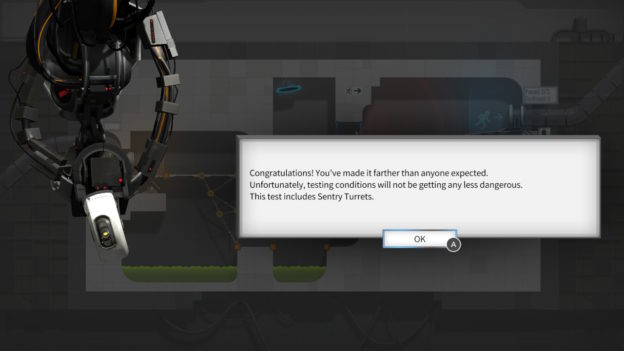 The puzzles themselves mainly consist of attaching struts and suspension cables to the few anchor points you’re provided on each level. Struts are then converted into roads so test vehicles can drive across to reach the goal. Bridges aren’t enough, however, as most of the 60 levels will require access to portals that warp the vehicles around the screen. Note that unlike with the Portal games, your goal here is strictly to access the portals, not to place them strategically to solve the puzzles.

It gets complicated quite quickly. Within the first 10 levels, for example, you’ll be faced with guiding a vehicle over a button that releases a crate which must come to rest on top of another button that opens the gate to the end point. Along the way, the test vehicle(s) must gain enough speed to launch off a ramp into the open gate, but if you gain too much speed you’ll just crash into the ceiling.

And then come the laser fields, emancipation grills, and robot sentries. 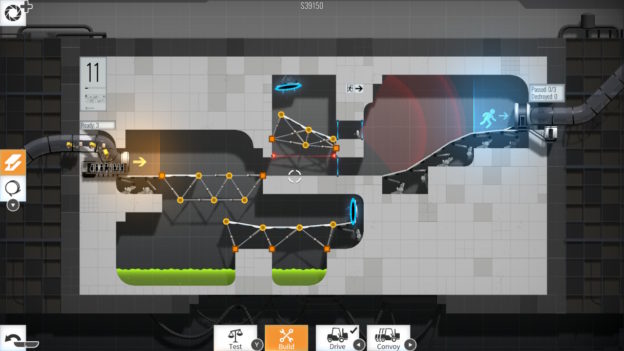 Bridge Constructor Portal does provide you with the basics of bridge construction, but a degree in mechanical engineering is hardly necessary. You can test your structures to see if they’re sound (struts and cables under too much stress will be highlighted in red), and there’s no limit to the number construction elements you can use. Rather, Aperture Labs just tells you how much money you wasted. Or maybe I just continually wasted too much money (I majored in English, after all). Once your constructions are complete, you send one vehicle through to test it. If that goes well, try sending the full convoy to complete the level with a better rating.

By about mid-game, Bridge Constructor Portal is done presenting you with new elements and obstacles. It then shifts focus to increasing the challenge, and this game does get quite challenging. 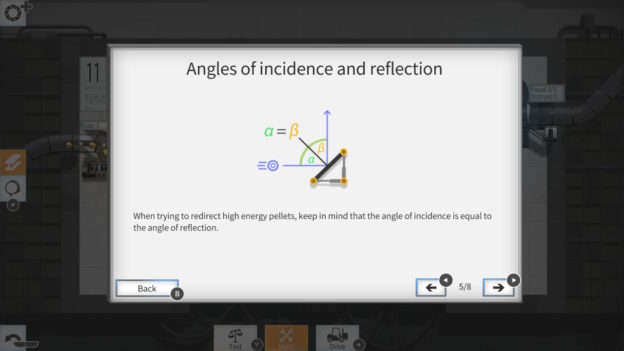 It never feels unfair, however, and all puzzles can be solved with some trial and error once you figure out what to do.

The fact that each level can be overcome in about 15 minutes or less makes Bridge Constructor Portal great for portable gaming on your Nintendo Switch. On the go, the convenient touch controls carry over from the mobile version (tap and drag to place your struts, zoom in for precise placement, etc.). Docked mode, however, is a bit more cumbersome. The L stick is used to select your anchor point and place your strut or cable, with buttons used to drop it, convert it, destroy it, etc. It gets pretty tricky when placing more intricate structures on the later levels.

All that considered, it’s easy for me to recommend Bridge Constructor Portal to any Switch owner who enjoys physics-based puzzle games and some good, snarky comedy. However, since it’s best played in portable mode, consider going with the less expensive iOS or Android version if that option’s available to you.

The fact that each level can be overcome in about 15 minutes or less makes Bridge Constructor Portal great for portable gaming on your Nintendo Switch. On the go, the convenient touch controls carry over from the mobile version (tap and drag to place your struts, zoom in for precise placement, etc.). Docked mode, however, is a bit more cumbersome.