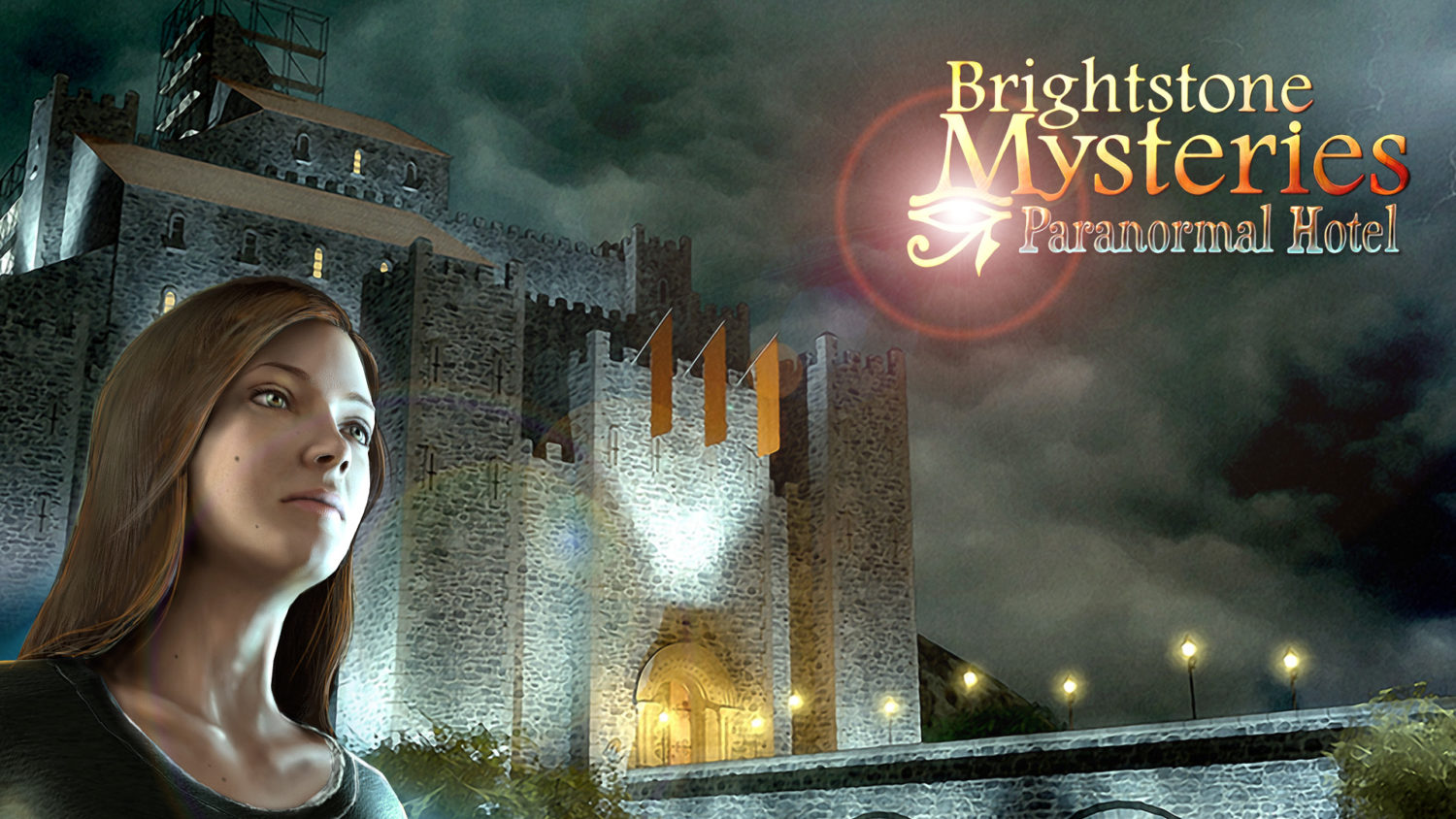 I suppose if you’re going to turn a medieval French castle into a hotel, you have to expect some supernatural shenanigans. You expect priceless necklaces to go missing. You expect guests to fall into comas. You expect ghosts to haunt the wine cellar. What you don’t expect is for all of this to be so…dull.

Brightstone Mysteries: Paranormal Hotel is an adventure/puzzle game originally released for Mac/PC back in 2013. You wouldn’t know it from the graphics, however, which would’ve looked outdated in 2003. 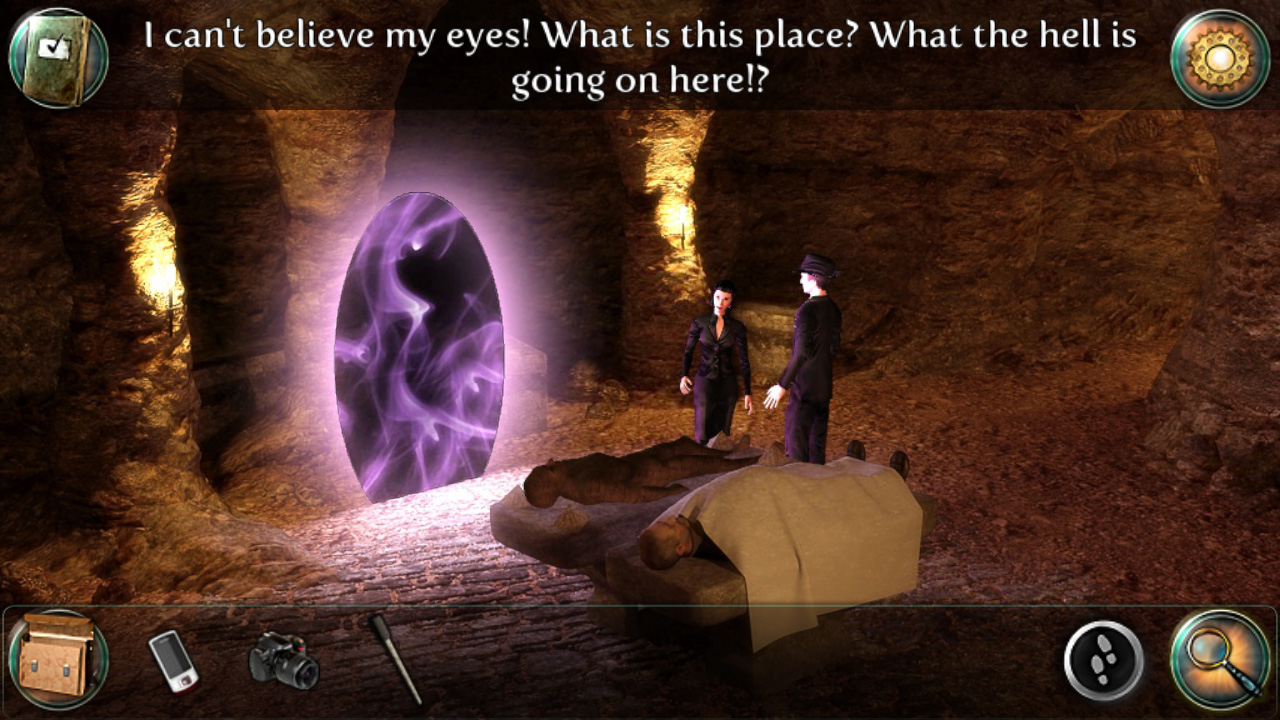 The cutscenes are especially bad, immediately sending the message that little work went into bringing this game over to the Switch.

That message immediately carries over to the game’s controls. When I first started to play in docked mode using my Pro Controller, I thought something was broken. The left control stick—which you’d think would move the cursor around—did nothing. Pressing the ABXY buttons did nothing. I looked the game up to see if it even supports docked play, and it does, but not logically. Instead, Paranormal Hotel insists you use the right stick for movement and the right shoulder for actions. This is fine if you’re playing with the right Joy-Con, but it makes no sense in any other configuration. You can use a stylus, however, so handheld mode is definitely the way to go here.

I could forgive all of this if the gameplay was compelling, but it does little to stand out from the myriad genre options available on the Switch. You play as Bridget Brightstone, an NYPD detective who has her French Riviera vacation interrupted by a personal request to investigate a crime at the lavish hotel. 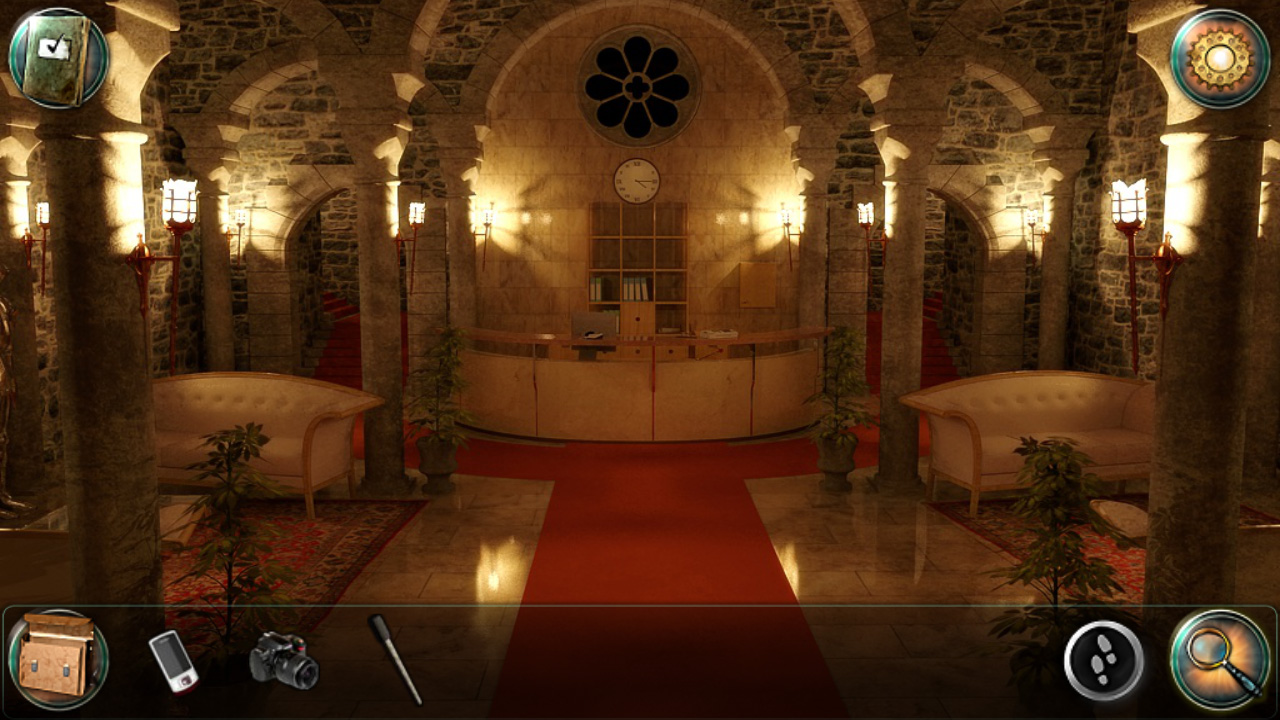 There’s another investigator already on the scene, and he wants no help from you. In fact, he often impedes your investigation, so some of the puzzle solving involves you just figuring out how to get to where you need to be.

Most of the gameplay involves tapping on hotspots to make your way through and around the hotel to discover clues, pick up items, combine those items, and use them to discover more clues. This involves a lot of wandering around, but the game has a decent help system (depending upon the difficulty level selected) to point you in the right direction. Knowing that there’s nothing left to find/do at your current location is a very friendly feature.

The castle itself has over 50 locations to explore, although some of these locations are just gateways to the important rooms. The in-game graphics are more presentable than those in the cutscenes. This is fortunate, as you’ll spend a lot of time hunting for various objects to use throughout the environment. 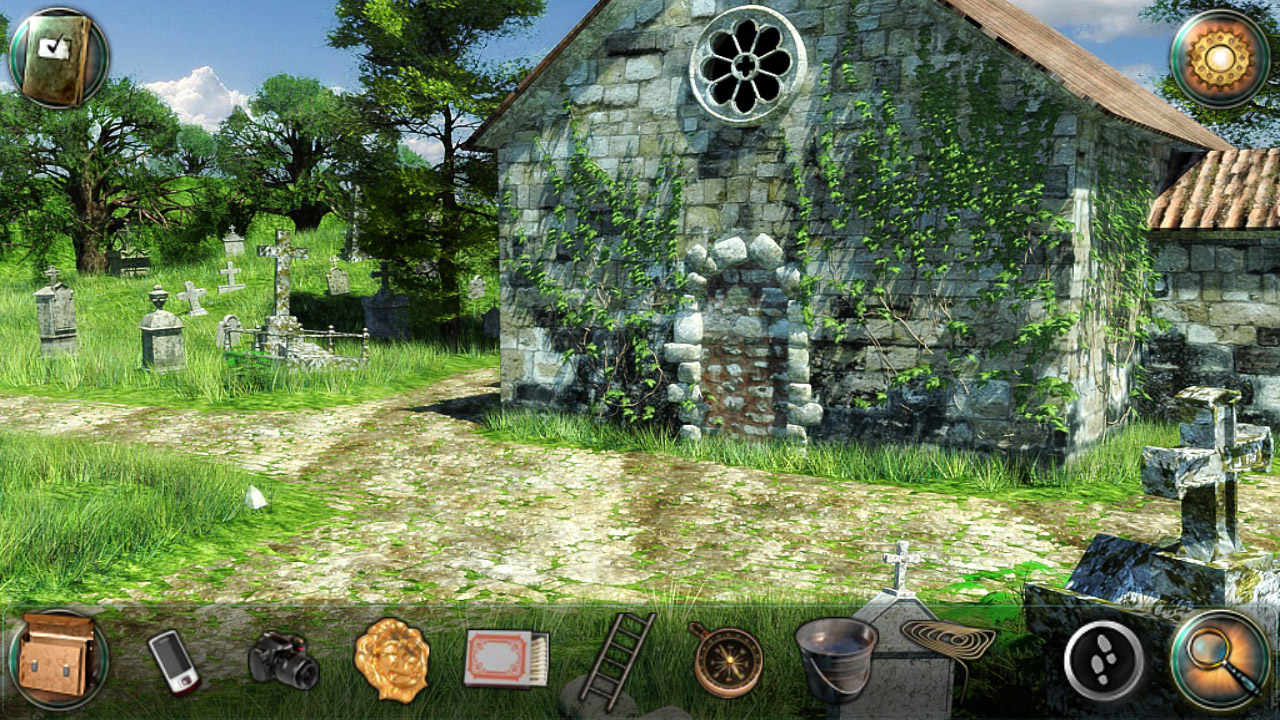 Puzzles will pop as you explore. Some are so simple that you’ll wonder why they were even there. Others, however, can be quite engaging albeit very familiar if you’ve played any number of similar puzzle/adventure games. 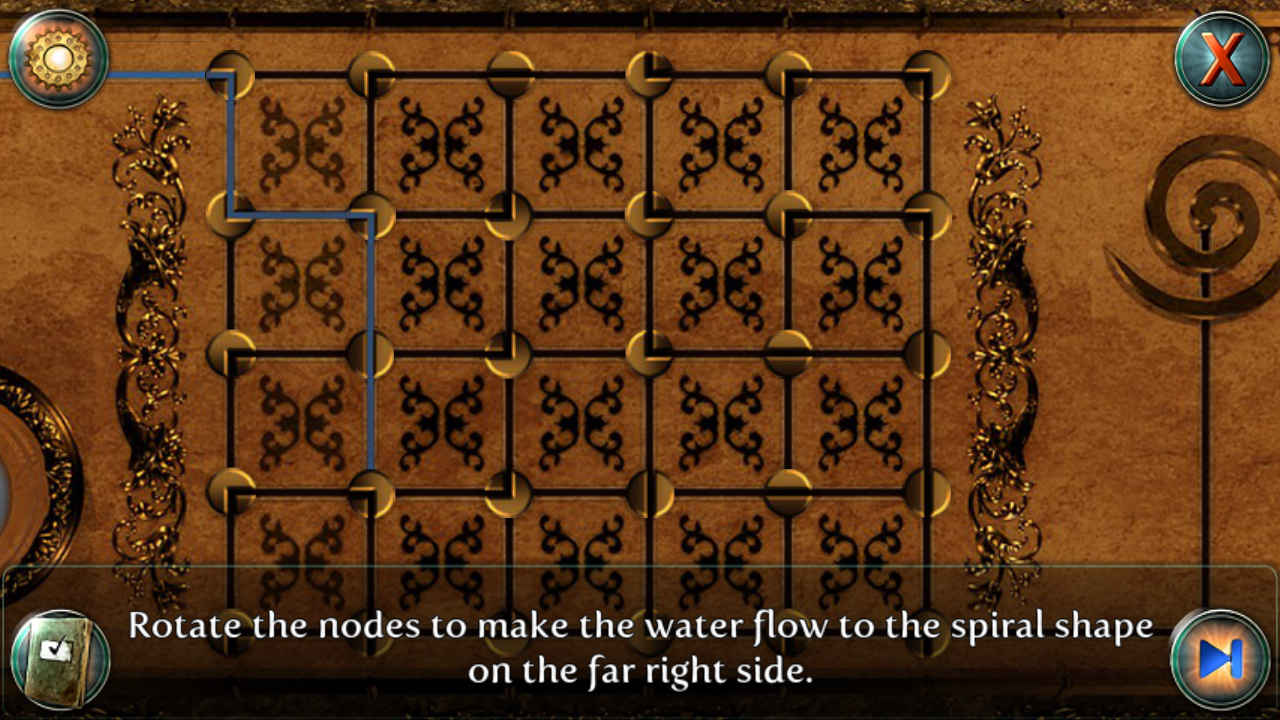 Solving these puzzles and figuring out how/when to use the objects you find comprise the gameplay, as there’s not much detective work to be done here. Bridget interrogates some of the characters she meets in the game, but there didn’t seem to be a right or wrong way to do this. You can just ask all the questions you’re given in any particular order, then move on without consequence. It would’ve been more fun if the developers made a puzzle out of these investigations, too. And considering the crazy array of historical features who somehow come into play, better conversations would’ve been fun.

All this said, I understand that there’s an audience for adventure/puzzle games such as this. I consider myself part of that audience when the games are done right. But Brightstone Mysteries: Paranormal Hotel is not. The cutscenes are ugly, the puzzles are only mildly interesting, and the story is not compelling. Do your own investigation of the Switch eShop and find something better.

Brightstone Mysteries: Paranormal Hotel offers a fun premise for puzzle/adventure fans, but it fails to follow through it nearly every regard. The graphics, the puzzles, the story, and even the docked-mode controls combine to make this a crime not worth solving.