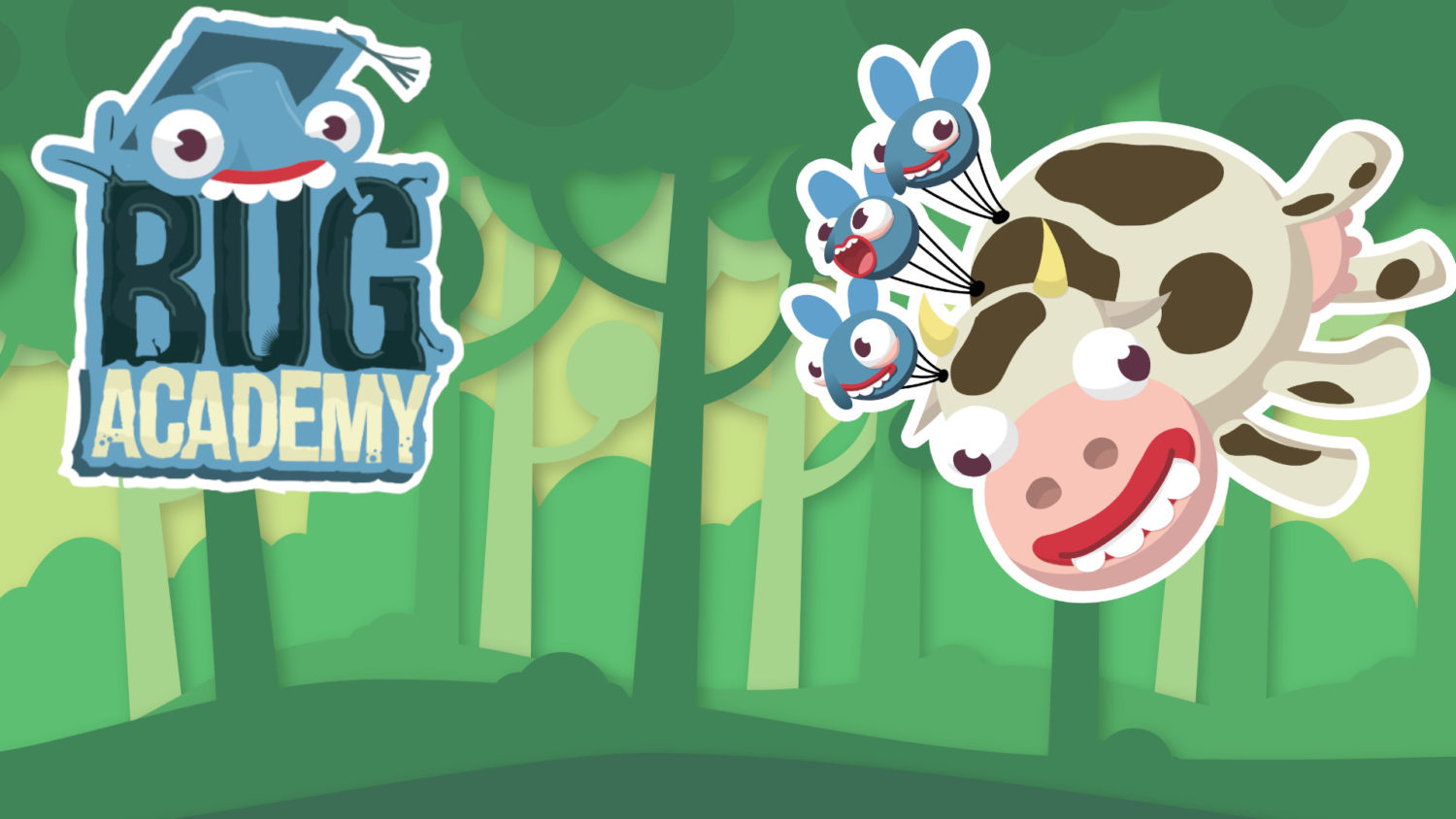 Bug Academy is described as an educational puzzle/platformer adventure, so I wasn’t sure what to expect. Let’s find out if this game is anything to buzz about or just full of bugs.

I’ll be honest; I had no idea what I was getting myself into when I started my review. My main question was how exactly it was considered educational. The simple answer is that after each level the game displays a fact about bugs. I didn’t actually fact check, but they seemed pretty legit. I also wasn’t too sure how playing as a bunch of bugs could be fun. 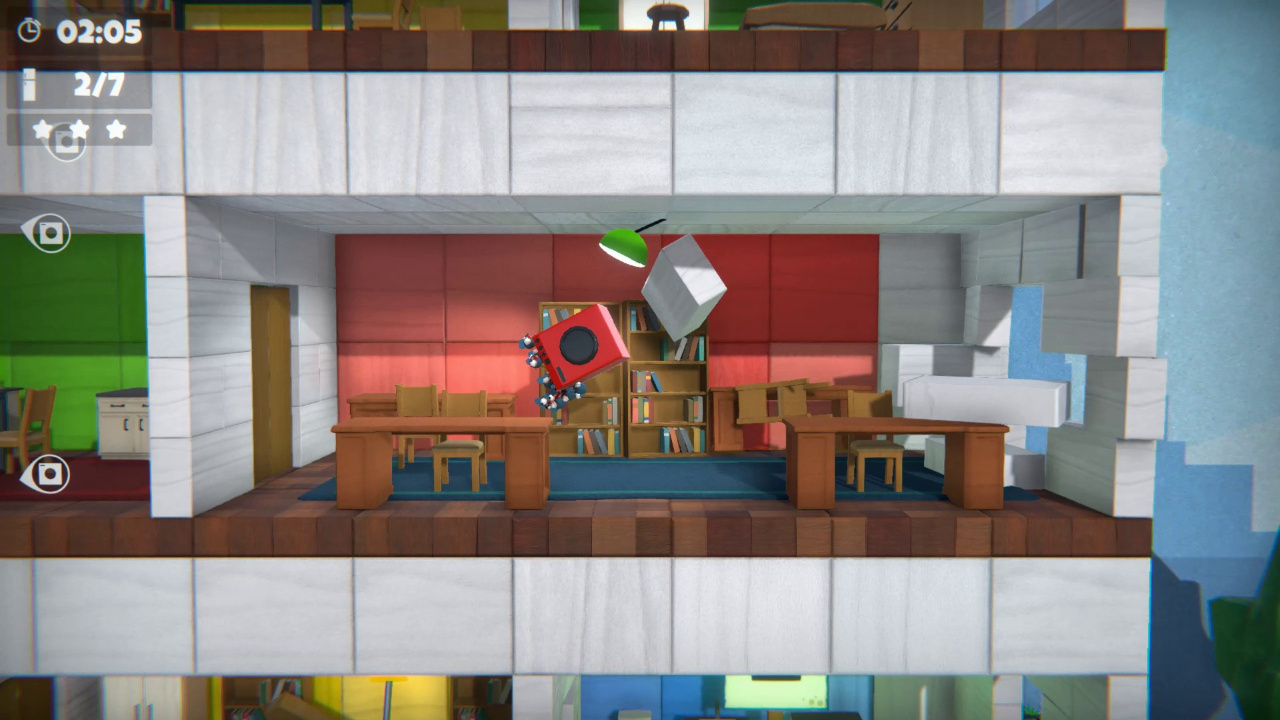 Players take the role of various bugs, flies, fireflies, mosquitos, and bees. Each different bug can fly and has one ability unique to them, except the fly. While the fly’s capabilities are the most basic, the other insects certainly make up for it. Fireflies are able to light dark passages. Mosquitos are able to fill themselves with liquids and squirt them out. Bees are able to shoot other bees at targets. 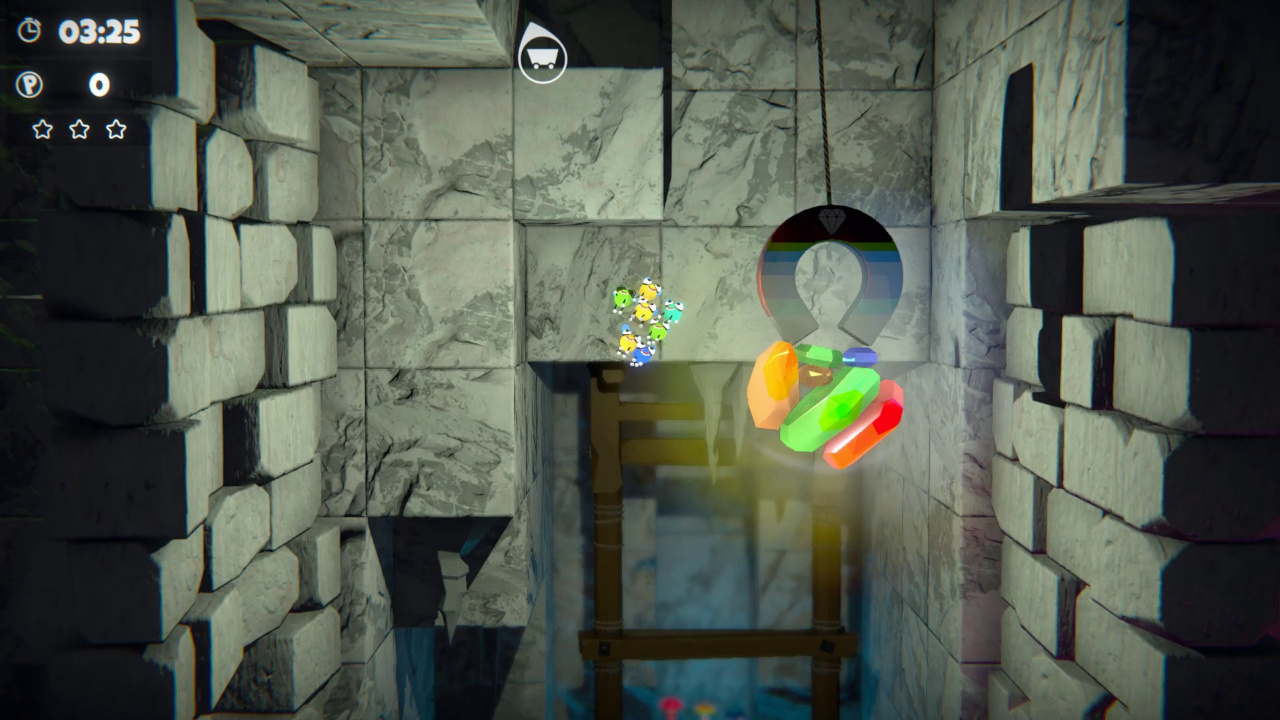 Players are tasked with completing different objectives in the stages, and this helps the game continue to feel fresh. There are three stars available in each level. The more successful you are at completing the task, the more stars you earn. Stars are used to unlock further stages. Tasks usually require you to pick up an object and fly or launch it somewhere. I know you’re thinking a bug can’t lift objects on their own, and you would be correct. Luckily, bugs are sleeping within stages, and flying into them will wake them up so they can join you. One of my favorite tasks in the game was delivering things, as it usually resulted in the most destructive madness and was the most fun. Another quite fun task was launching cows into buildings to knock them down. Although we’ve all seen this concept in other games in one form or another, Bug Academy made it feel fresh. There is just something about a group of bugs launching a cow into a building that was enjoyable. 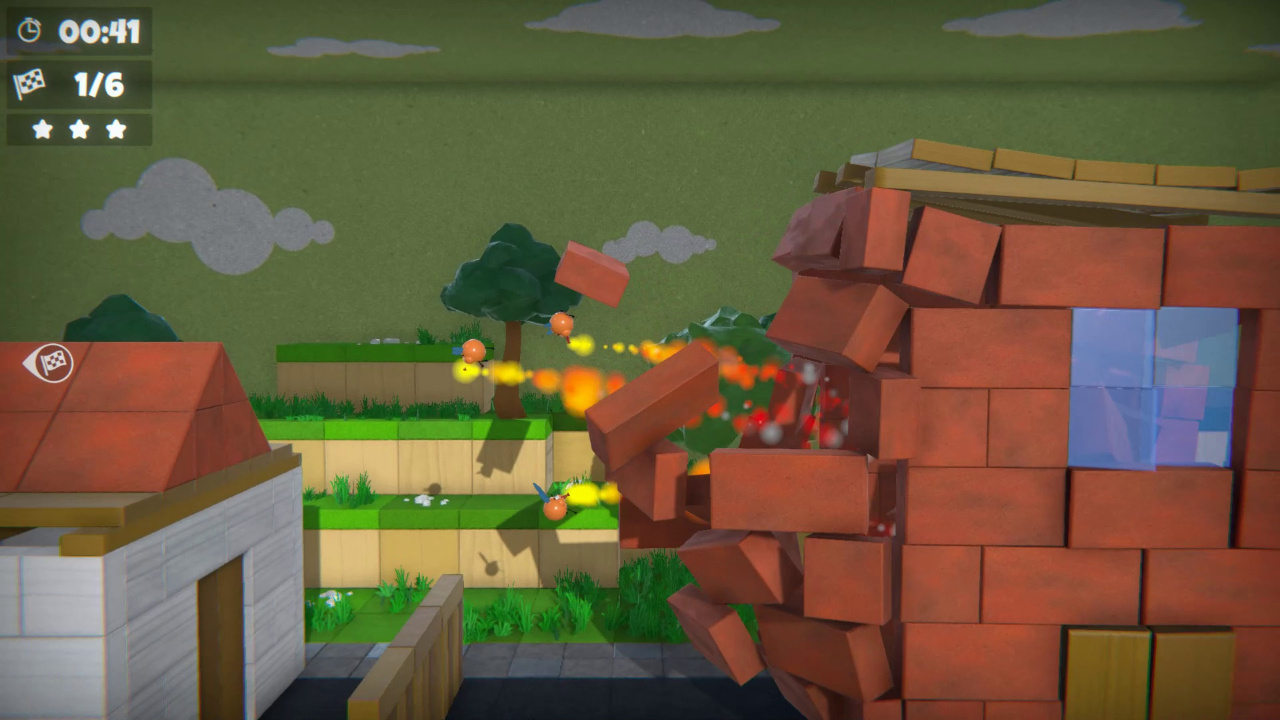 Mosquitos were my favorite type of bug to play. I enjoyed the missions that involved putting out the fire as well as the abstract painting. Although my fire extinguishing skills were relatively on point, I can’t say the same for the abstract art. While mosquitoes were my favorite, I still found playing other bugs to be enjoyable —they each had their bright spot.

While Bug Academy might not be what you should use when you’re studying for your Entomology exam, it is still a blast to play. The asking price of $12.99 is well worth it. Bug Academy proved to me that bugs are more than just pests that wouldn’t be any fun in a video game.

While Bug Academy might not be what you should use when you’re studying for your Entomology exam, it is still a blast to play. The asking price of $12.99 is well worth it. Bug Academy proved to me that bugs are more than just pests that wouldn’t be any fun in a video game.