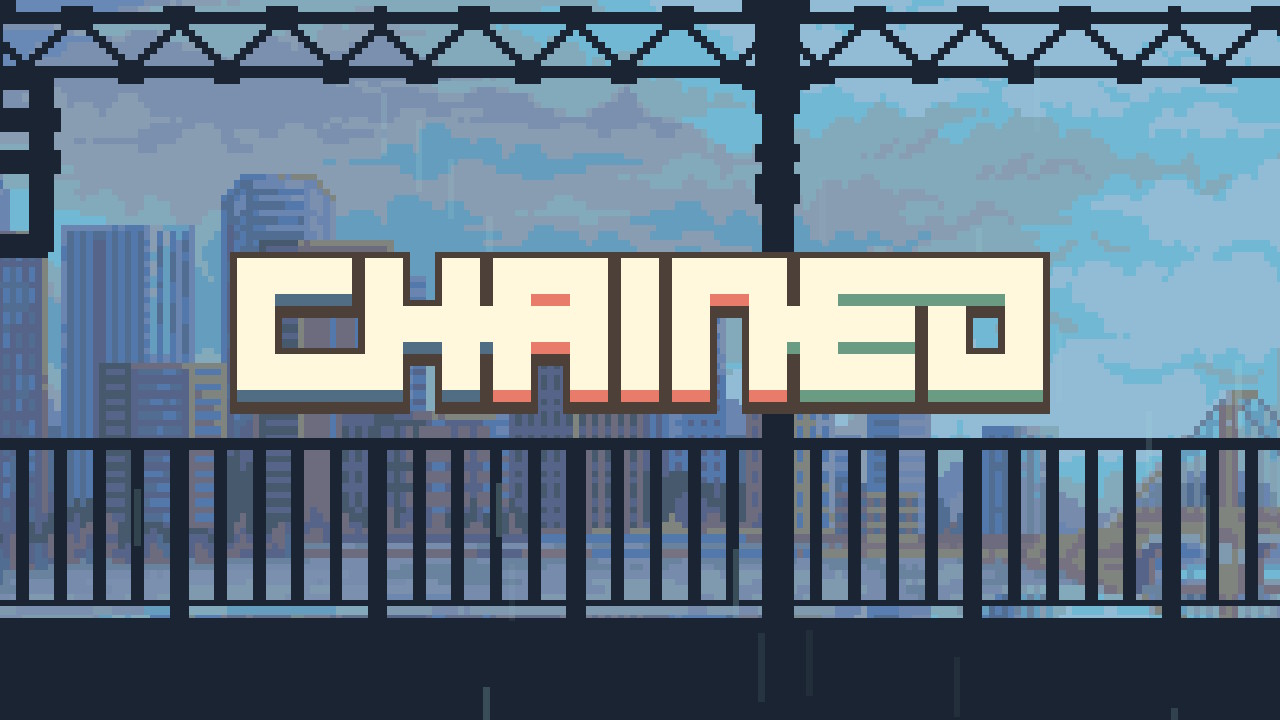 Chained is a unique puzzle game where you play as Cole, trying to hack into an AI program that caused him to lose his job. As far as puzzle titles are concerned, let’s see how this short game holds up. 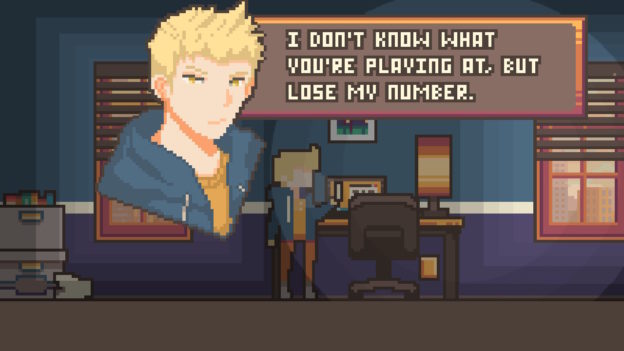 The protagonist loses his job when his company creates “Scout,” an advanced AI security program that no longer needs Cole and his tech co-workers. Cole takes it upon himself to hack into the various systems protected by Scout to shut it down and prove he’s better than the AI.

Shutting down Scout is where the puzzles come in. Chained consists of number puzzles as you arrange the code within the security systems. A string of numbers will appear before you, and you need to rearrange the numbers so that adjacent numbers are always one above or below each other. For example, if you have a three in the middle, then the number on its left and right needs to be a one or a two. The number beside the one can be a two or a zero and so on. 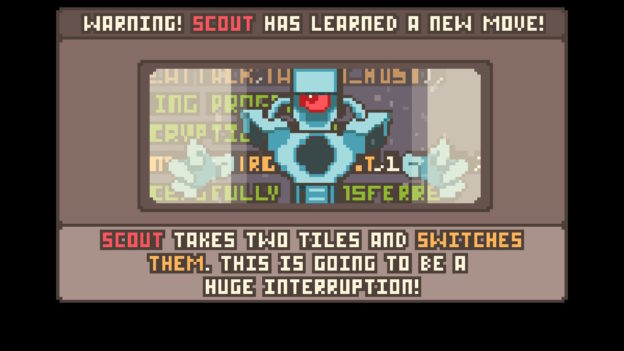 The puzzles themselves are simple. Firstly, there are strings of four numbers, and the further along you get, you have eight numbers. This doesn’t necessarily make the game harder, though. It just takes an extra minute or so to solve the puzzle.

Working fast is needed for this game. After you hack the first string of numbers, Scout will appear and attempt to mess you up. He evolves as you progress, increasing his knowledge and difficulty to keep the company as hack-free as possible. Firstly, Scout simply punches a number, changing it. Sometimes this actually worked in my favor, depending on which numbers were beside it. 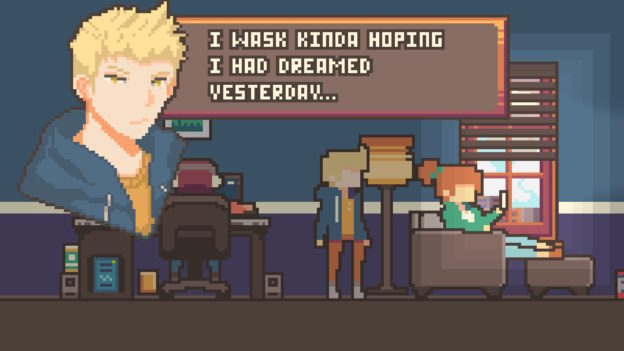 Eventually, Scout is able to electrocute blocks and even switch blocks around. Unfortunately, I didn’t see a lot of Scout’s upgrades. He usually stuck with punching blocks or placing bombs to blow them up. I’m not sure if this is because the balance within the game’s programming is uneven or if I solved the puzzles too fast, not giving Scout much chance to do anything.

I enjoyed Chained a lot, but I will admit that it was a bit too easy. The puzzles are all the same, so once you get the hang of it, you’ll breeze through in a couple of hours. There are no lives, puzzles are not timed, and you can repeat them as many times as you want. The game is broken up into chapters, each with its objectives. You can’t proceed without completing all the objectives. These goals include making a certain amount of money or upgrading your hacking skills a specific number of times. 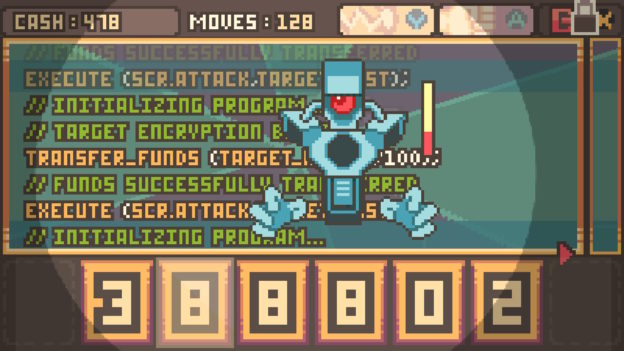 When completing a string, you’ll earn money, and this will allow you to add new furniture to Cole’s apartment, which is purely for aesthetic reasons. You can also upgrade your hacking skills, such as earning more money per string or even automatically completing a string if you’re truly stuck.

The story was simple, but it was intriguing enough to keep me engaged and wanting to continue. The music was fun, and the voice acting was pretty good, as well. If you’re into puzzle games – even as simple as this one – definitely give Chained a try.

Chained is a unique puzzle game that’s simple and will keep you busy and entertained for a couple of hours.