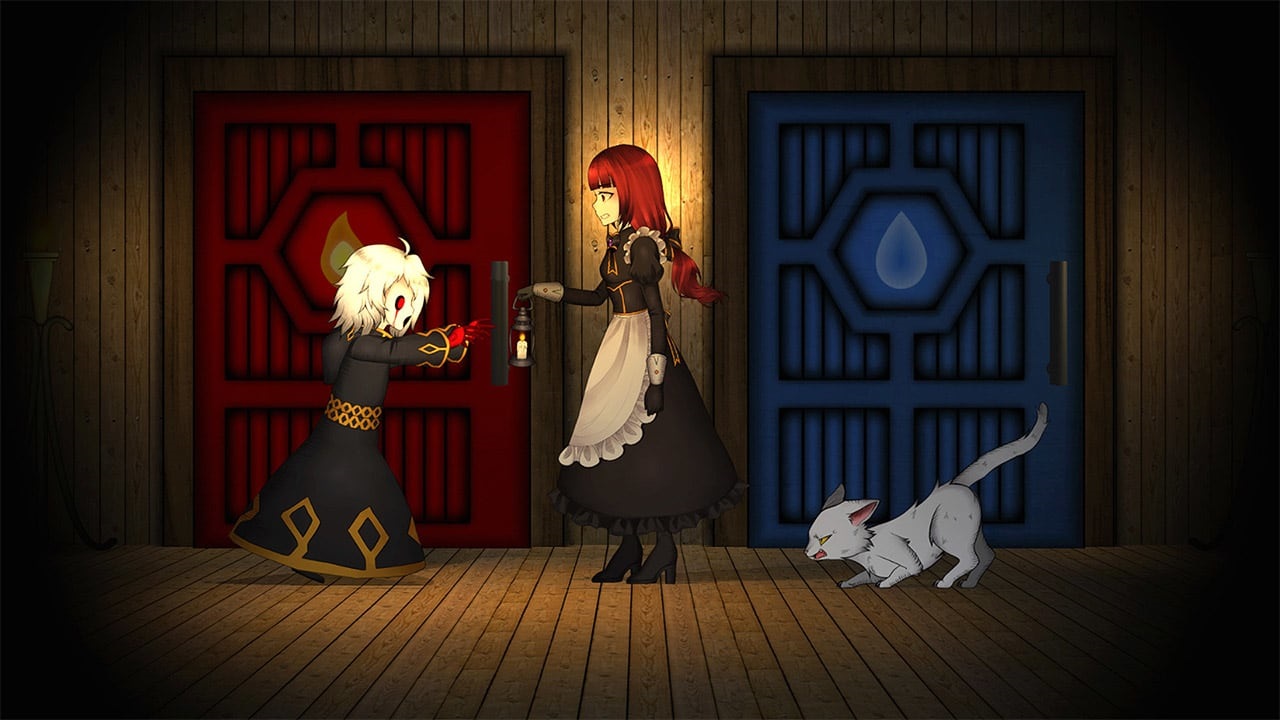 Following on from a game with a solid cult following but mixed reviews, Clea 2 is a horror game that focuses on skill and stealth over jump scares. It uses a great sense of tension to create an absorbing atmosphere in which to solve the puzzles you’ll face along the way.

If you haven’t played the first game, you might take a minute to get into Clea 2. The tutorial does a fair enough job of explaining how the gameplay works and establishing what you’ll have to do to survive. But a lot of backstory is glossed over.

The jump between the tutorial and main game can be a bit jarring in terms of plot, when a character that was attacking you abruptly becomes an ally. There’s also a lot of world-building you have to hastily piece together on your own. You’ll need to do some guesswork to understand how interdimensional portals function, for instance. This might be easier to figure out if you’re familiar with the series. 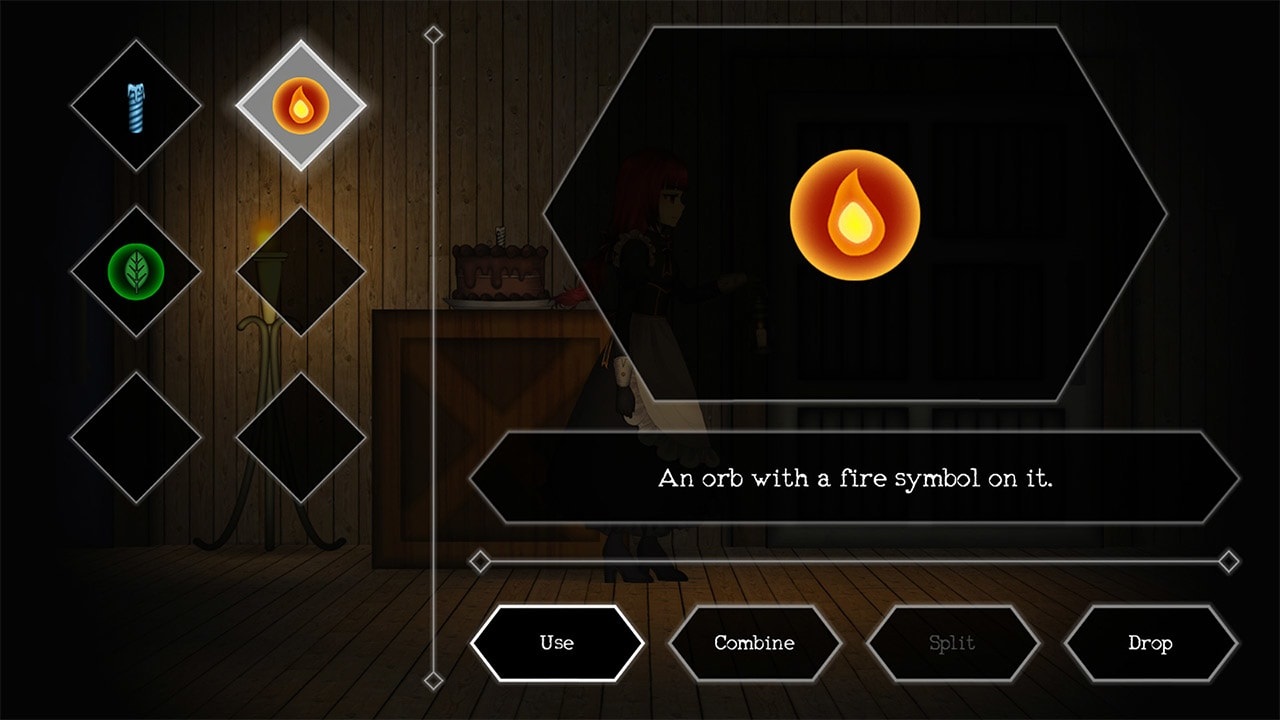 You play as Florina, a side character in the first game. Clea 2 follows her on her quest for redemption, but you’ll need to play the first one to know exactly why she needs redeeming.

You guide her first through the rooms of a mansion and then various stages of otherworldly dimensions, solving puzzles and hiding from demons. The game is slow-paced and centred on sound. It generates an incredible atmosphere through the stealth you need to utilise. If you run, the monsters will hear you and hunt you down. In turn, the main clue you’ll get that there is an enemy nearby is the sound.

This is a tricky mechanic to get right. Clea 2 advises that you wear headphones to play the game, and that will definitely help. Even then, it can be difficult to gauge how long you have to hide, especially if there’s something lurking on the other side of a door you need to get through. It immerses you cleverly in the creepy setting and makes for unique gameplay. But it makes Clea 2 the kind of game you couldn’t play properly with something else happening in the background. 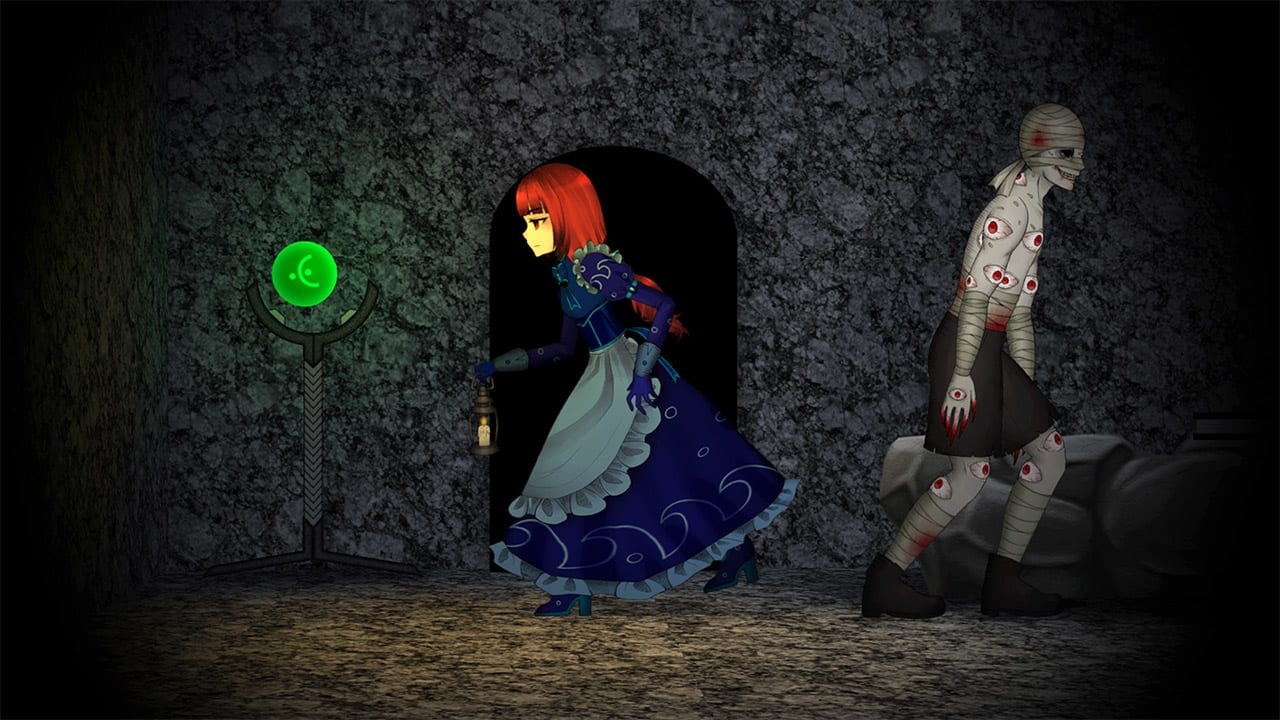 The art style is an excellent blend and cute and creepy, all Victorian style clothes and décor, with sweet doll faces juxtaposed against eyeball demons with fangs and oozing wounds. This is complemented in the cutscenes with great voice acting that generates a detailed sense of the story.

The animation during the gameplay is simple. You walk along a 2D corridor, slowly unless you’re feeling especially brave. The puzzles aren’t especially difficult, and the main challenge you’ll likely face is remembering which doors take you where so you can navigate properly.

Clea 2 is far from the most complex game you’ll come across, but the creators have found a way to make that work in its favour. There are some elements that, though unique, could come across as frustrating rather than clever. But it definitely has all the right ingredients to chime with anyone who liked the foundation laid by the first.

Clea 2 builds on the tension and atmosphere that earned its predecessor a cult following to create a decent sequel that leans into the darkly cute style and stealth-based horror.