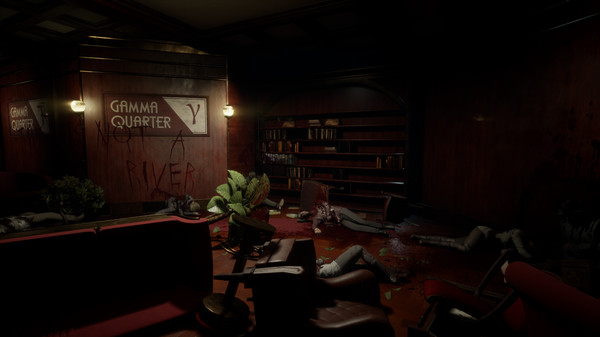 Inspired by the historic feud between Nikola Tesla and Thomas Edison, Close to the Sun is a steampunk mystery that absorbs you into the heart of a dark investigation.

It reimagines the rivalry between the two inventors as a global battle for power. You play as Rose Archer, a journalist summoned to the great ship Helios by her sister Ada, a brilliant physicist. You find the ship deserted and have to investigate the mystery.

The gameplay consists of hunting through the ship for clues to figure out what has happened. This makes for quite a slow-paced game. It requires a lot of searching and reading. But it also gives you a lot of agency to explore at your own leisure and piece together the story yourself. 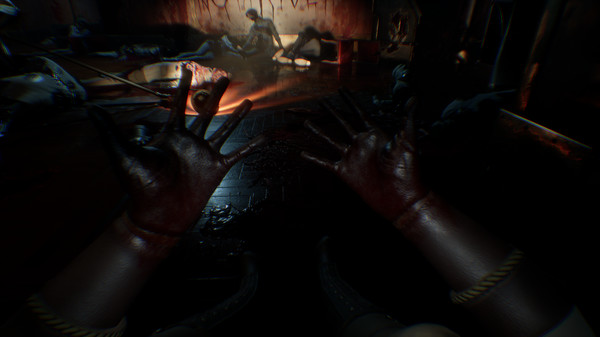 For an adventure game, there isn’t a lot of action. There are some chase sequences, but you primarily interact with the game world through solving puzzles, finding clues and learning about the world that you find yourself in. This works fairly well for Close to the Sun because so much of what makes it interesting is its setting and story.

The plot is incredibly detailed. Along with its distinct aesthetic, some narrative elements are drawn from popular steampunk themes. But it is nonetheless unique. It blends real pieces of history with fantastical, sci-fi elements that give Close to the Sun its sense of horror and excitement. It strikes a good balance between the steampunk style and its own original story, so it doesn’t feel alienating to anyone who isn’t already well versed in the genre’s classic tales.

The aesthetic is, again, drawn from its genre. Close to the Sun is a very good looking game, with a style that has been crafted specifically around its story and has been really well executed. 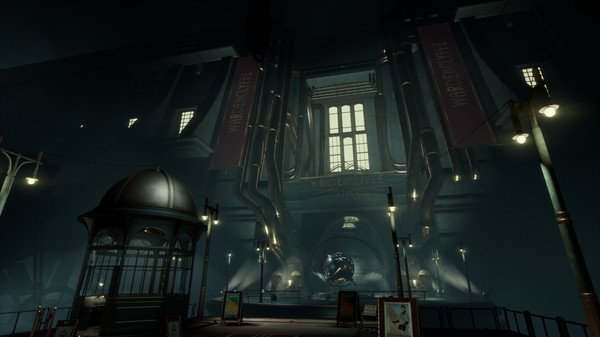 For a game centred around two famous men, having Rose and Ada at the centre is refreshing. The focus on the relationship of two exciting, intelligent women is a nice place to centre the game.

Due to the way the narrative unfolds, it can take a little while to settle into Close to the Sun. Once you manage to immerse yourself, it is a very interesting game. But first you have to put that bit of work into learning about your character and her role in the story.

Close to the Sun isn’t really a game you can play casually. You have to invest in the story. If you’re the kind of player who likes committing to an intricate and innovative world, you’ll have plenty of fun with this game.

Close to the Sun doesn’t have the most complex gameplay, but it has a genuinely interesting premise that draws you into a darkly intriguing mystery.