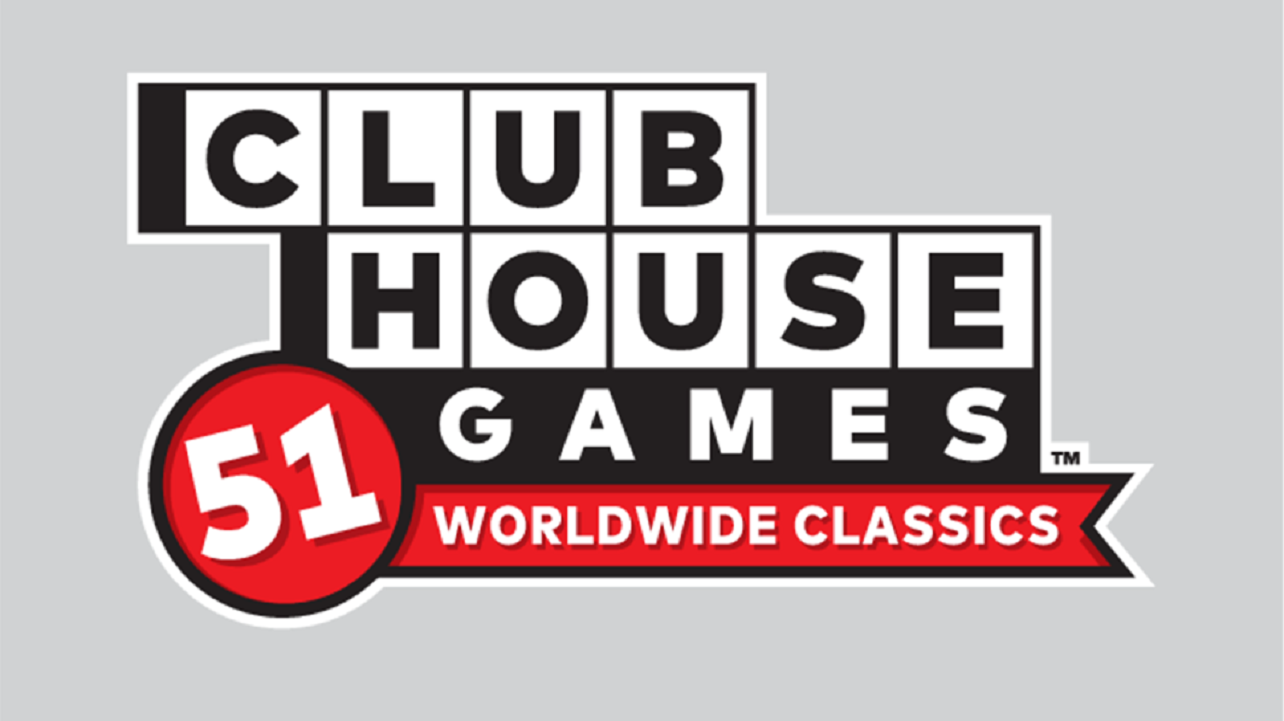 It’s Touch Generations! all over again with Clubhouse Games: 51 Worldwide Classics. Nintendo DS fans have probably eyed this release already. Families are another target (perhaps the main one), as this collection has multiplayer leanings.

In truth, only a few of these games are outright solo—the vast majority play in multiplayer, both local and online. Going against the AI is fine initially, but it’s not going to give this package legs. Shelter-in-place restrictions only allowed me to test multiplayer for two. However, I was surprised to see—even once I can entertain more—that many of these games don’t allow for more than two. Why is that? Such an unfortunate decision neuters this title in part. Unless, of course, you only play to play online.

I tested the online in Clubhouse Games quite a bit, something a lot of reviews did not do. Being launch week, finding someone to play against was never any trouble,  especially as you pick from three games at a time. But I noticed stutter in nearly every game I played. In fairness, many such instances were minor, but some, like Blackjack of all things, had sizable slowdown. Again I have to ask, why?

I was unable to test the mosaic mode, as it requires multiple Switch systems. But some games have more than one control scheme: traditional, motion, touch screen. I’m a fan of motion controls when done well, but these aren’t the best. Bowling, for instance, doesn’t have natural movements, and many other games are unintuitive and tough to get the motions consistently. Tutorials are lacking for these controls, which is a shame as each game selection has voiced intros. But these offer more fluff than anything, and the exaggerated voices and subpar writing means you won’t watch them more than once. I should note that tutorials are available for the games themselves via text, which you can refer to at any time from the pause menu.

The bulk of these tabletop games can already be found on the Switch eShop, and usually for quite cheap. Is what’s here of generally higher quality? More often than not, sure. But some of these selections are curious duds. For instance, with card games, how many genuinely prefer multiple variations of Solitaire and War over cut choices like Five Card Draw, Hearts, and Spades?

Up to this point, I might sound harsh on Clubhouse Games. There’s some truth to that. I expect more from a Nintendo-published release, and this package is mixed for sure. Nintendo marketing has brought this title more attention (and more leniency) than it would otherwise get, but these issues are legit.

Having said all that, Clubhouse Games is still an above-average release, packing a lot for a not-unreasonable $39.99. Unlockable trivia, trophies, and increased difficulty settings provide some replay incentive for solo players. You can download a free demo and Guest Pass if you’re curious.

What ends up saving Clubhouse Games are a handful of stars. Picks like Backgammon, Billiards, Chess, Golf, and Mahjong Solitaire (with 60 boards) are some of my favorites. Golf, in particular, I’d like to see developed into a fully-fledged standalone release. Not just because of a shortage of traditional golf games in the eShop, but because the miniature presentation is so darn charming! There’s plenty of solid, though not spectacular, games to round things out too. Choices like Bowling and Darts (which have motion or touch controls), let you try to beat your high scores, a proven technique for replayability.

While hardly the most exciting package, Clubhouse Games: 51 Worldwide Classics is big on quantity. Unfortunately, the quality can’t always match, with multiplayer restrictions and online lag being among the most sizable concerns. Solo Players probably won’t find this one long-lasting, but families will fare better. Even if this won’t be your first choice for gatherings, a decent time should still ensue. 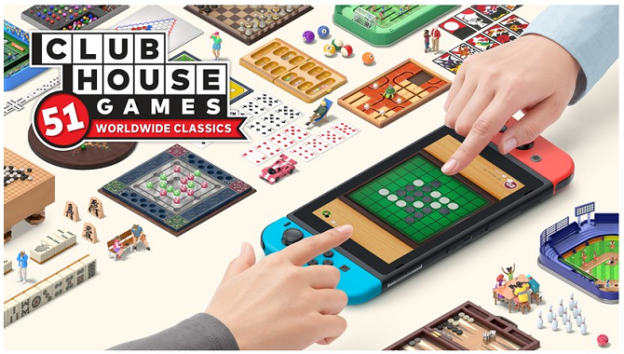 There’s another Nintendo-published title that offers 50+ minigames, ones that are more enjoyable with superior depth. I’m talking about Go Vacation from Bandai Namco, which is in a whole other league of high-quality content. Don’t sleep on one of the most underrated games on the Nintendo Switch.

While hardly the most exciting package, Clubhouse Games: 51 Worldwide Classics is big on quantity. Unfortunately, the quality can’t always match, with multiplayer restrictions and online lag being among the most sizable concerns. Solo Players probably won’t find this one long-lasting, but families will fare better. Even if this won’t be your first choice for gatherings, a decent time should still ensue.