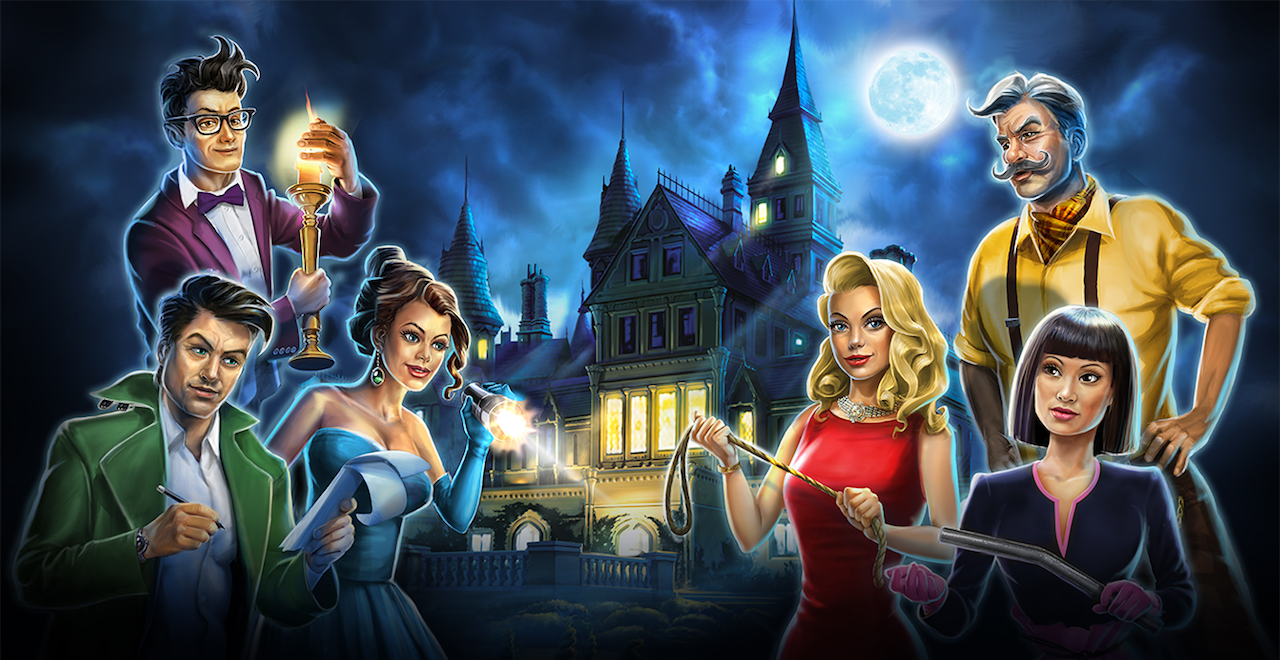 Awaiting a clue from Marmalade Game Studio about the game’s occasional crashes.

Have you ever treated yourself to a mini-birthday present? Well, that is exactly what I did with Clue: The Classic Mystery Game  on the evening of January 16th, 2019. At the time, little did I know I would be writing a review on the matter seven months later, and for PureNintendo; Not even a single clue!

Personal anecdotes aside, I was pleasantly surprised with Clue on Nintendo Switch. Having gone from an impulse purchase, to my favorite board game on the platform. That said, it does suffer from a user interface issue; unintuitive/crammed Clue sheets. Whilst manageable, it takes a moment to get used to it. It’s worth mentioning, I hadn’t played Clue in years, but I can’t help but feel it should’ve been a little more user-friendly. But, that isn’t the only thing you have to get used to…. The classic mystery game also suffers from some semi-regular crashes, which is something uncommon for Switch games, or at least in my experience. 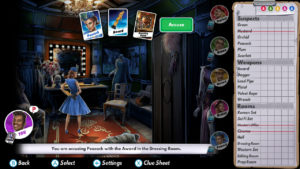 With such consequential issues, my endearment for this game might come across zany… But, the game has some stimulating qualities. For those who haven’t played Clue before, it is a classic board game which has you tasked with finding out who murdered the host at a billionaire’s mansion. Another quintessential “whodunit”, except in this rendition, you aren’t limited to just a billionaire’s mansion. In fact, there are a breath-taking ten boards if you own the paid downloadable content (six without DLC). At the time of publishing, only nine of these boards are available, but the tenth is expected to be released later this year. 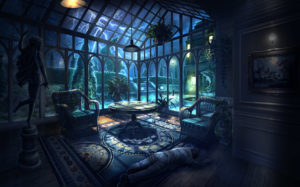 Perhaps the reason this game makes me ecstatic is because of the additional boards? Or, the abundance of characters included? Either way, the additional boards and unique cast adds so much charm to the game, and truly makes this rendition stand on its own legs. With avatars ranging from Constable Plum, to ‘Frankenstein’ Green, to Doctor White, and Sherlock Holmes, it really is hard to dismiss the creative reimagining of the archetypal characters. Such creative flair is also implemented into the boards; each map looks and feels different; and just an out-of-the-box concept. The diversity in maps is just astonishing! Want to play on a locomotive? Want to play in London? Or, would you rather go to Louisiana for a masquerade party? All of these are options in Clue, and I’ve barely scratched the surface. Furthermore, the “Cluedo aesthetic” is just so joyful, or eerie if you play the darker maps. Whilst this creative aptitude is welcome, it would’ve been nice to appreciate it without visual-glitches. Some, but not all, of the maps suffer clipping; it isn’t a deterrent forsay, but rather a trifling flaw to the visionary at work. 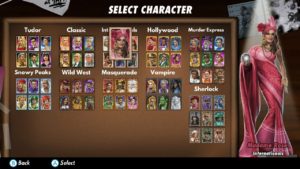 If the murder mystery’s charm and premise aren’t enough to hook you in-itself, you will be pleased to know that it performs well, aside from the previously mentioned occasional crash. Even the online plays steadily and suffers from little to no lag; which is a rarity on Switch, lately. 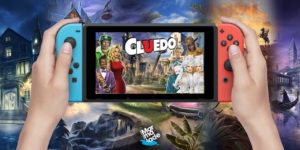 What if you can’t play online though? That is okay too, as the game offers local multiplayer for up to six people, or you can play against CPU Bots. If you choose to play local multiplayer with your friends, keep in mind, you will need to download an app on your smartphone; which will be controversial to some.