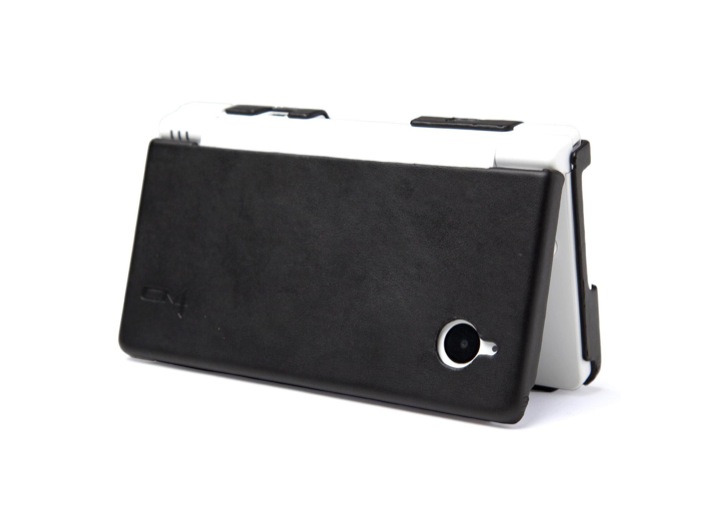 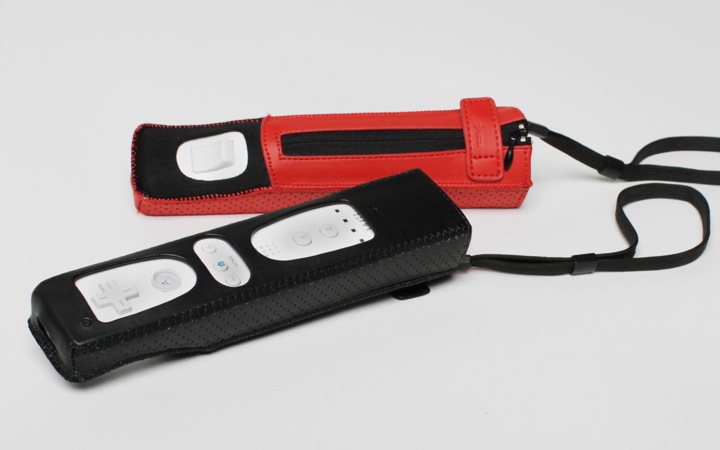 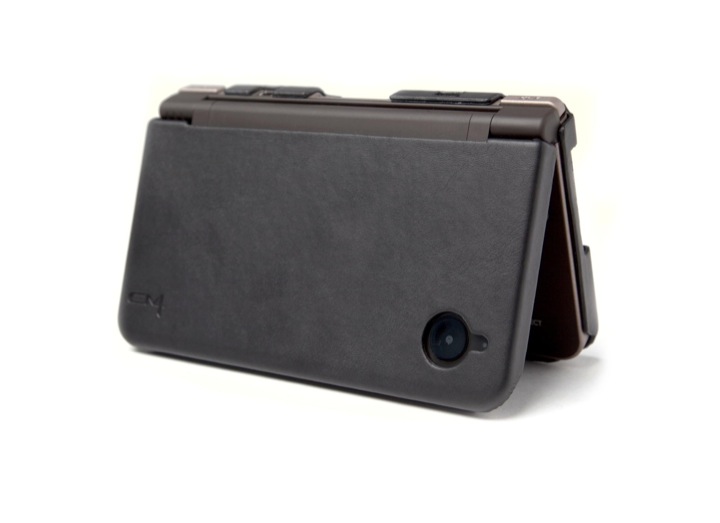 The fine folks at CM4 sent me over some slim covers for the Nintendo DSi, DSi XL, and the Wii Remote with Motion Plus attachment. I’ve spent some time with all of them so I’ll share with you my impressions of how well they perform.

Most people, myself included, like to find covers that are as protective as possible while also being as slim as possible. No one likes adding more bulk to an already sleek Nintendo DSi. That’s where CM4 comes in with their slim cover design. The Nintendo DSi and DSi XL covers come in 2 pieces. Once cover for the top half of the system and one for the bottom half. Each piece slides snugly over each system. These are more rigid covers so they even have some felt inside them so they don’t scratch your system while they’re protecting it. The cases themselves are black and have a leather feel to them, very classy. The other 2 covers we received pertained to the Wii Remote with Motion Plus attached.

The Wiimote/MP cases came in 2 colors, one completely black and one with some red and black. The only thing that’s surprising about these is that they are designed for the Wii Remote with the Motion Plus attached, not for the new Wii Remote with Motion Plus built-in. I’m sure they’ll eventually have a cover designed for that device but right now it’s just for the Wiimote/MP combo attachment. These covers are very well designed and even have a small zipper that allows for easy access if you have to change batteries or simply get the Wii Remote out quicker without fumbling around with Nintendo’s stock grips.

If you’re looking for some really classy looking covers, look no further than CM4’s catalyst covers.  All in all, I was impressed with the covers and they’re even coming out with some covers for the upcoming Nintendo 3DS so stay tuned for our impressions of those when they release.

Check out these CM4 covers and more here