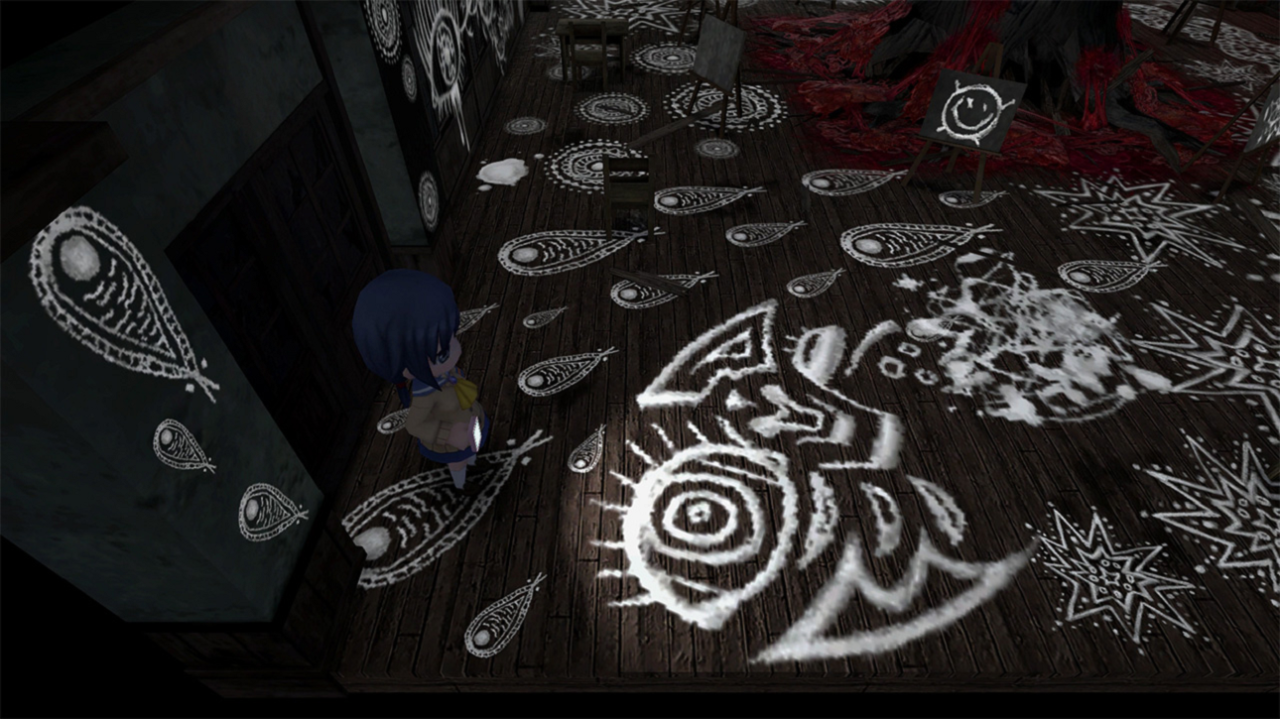 Corpse Party: Blood Drive is the third entry in the Corpse Party franchise that first began in 1996. The game originally released in Japan on PS Vita in 2014, but has recently been re-released on Nintendo Switch. This isn’t a new trick for this franchise, with the original two games both getting multiple releases and remasters throughout the years with varying success.

Corpse Party games are spooky, Japanese horror games. They follow a group of kids navigating a school, Heavenly Host, lost in an alternate dimension that is fundamentally a prison for those who have found themselves trapped. Even from that very brief description, it’s incredibly clear that these games are heavy in story — they act more as visual novels for large parts. Corpse Party: Blood Drive finds portions of itself with little to no gameplay, especially early on. This doesn’t act against it though; if anything, for this particular rerelease, I’d argue it helps.

The sections in which you do play are very obviously not built for this system. The environments are scarce and lack any significant detail. When some details can be seen, especially the gorier kind in Heavenly Host itself, the actual quality is poor on the Switch, and it’s even more noticeable when playing docked. The non-gameplay sections that only feature dialogue on the screen look good, with the character models standing out, but this makes the graphical dip all the more noticeable.

As previously stated, the story is incredibly dense and the game doesn’t go out of its way to aid newcomers to the franchise. This is the third entry and it really does pick up where the prior game left off, and so it could really do with just a brief outline of what you might have missed if you’re just jumping in now for the first time. Eventually, you will begin to understand the gist of things as the new characters are brought up to speed, but it can be incredibly confusing figuring out what’s going on and very little is done to make it feel less daunting. 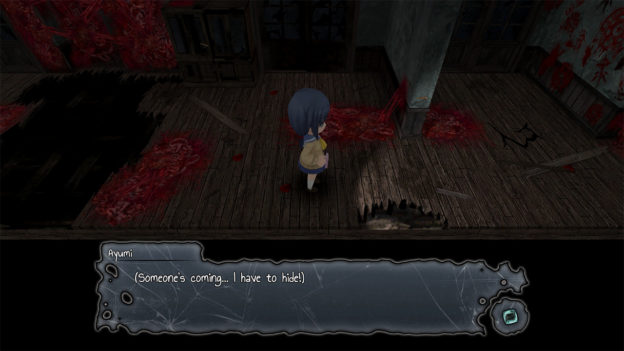 Once it begins to make sense, or if you have played the original two, then there’s a huge amount of story to unpack. The conversations between the characters are, for the most part, incredibly interesting and well-written, and this is helped by how well the game is translated. Getting to know the large cast of characters helps toward making the game an enjoyable ride. Each character, much like in real life, has his or her own motivations pushing them forward in the story. Because you play different chapters as various characters, you get an insight into their thought processes — a storytelling method not often found in this medium. On top of this, the history and lore are rich and riveting to dive into; it alone is enough to sustain the game. However, on occasion, it’s guilty of trying to be larger in scale than necessary.

Circling back to the actual gameplay, it was never compelling enough to hold my attention. There are some games where you can be forgiven for skipping the cutscenes just to get to the fun gameplay, but Corpse Party: Blood Drive is quite the opposite. If there was an option to just read the story, I’m afraid that would’ve been preferred. Even the puzzles merely felt like filler and were never fun nor particularly challenging. 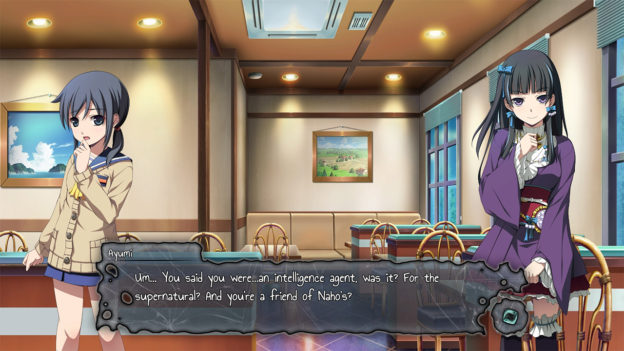 The biggest criticism I have for the game is that it should be packaged. I know it’s not cheap or easy to make games, but this franchise has a cult following and so perhaps it should have been sold as a package with all three games. The original may have had a different art style, but if all three were remade into one package it would be much easier to recommend. This is not a great place to jump into the franchise, and if you didn’t have the opportunity to play the first two, the story is going to be negatively bewildering. Not only would a fresh coat of paint help this game, but a remaster of them all would make for an incredible trilogy, potentially bringing in many newcomers while providing the long-standing fans with a nice gesture. Not to mention it could provide an opportunity to fix some of the second game’s issues.

Although the character relationships and twisting story are enough to recommend this game, it’s not enjoyable to play. Games don’t necessarily need to be fun but the portions you play in this are rarely satisfying or worth the time. The whole game really could do with an overhaul. Hopefully, it will sell well, and a complete remaster could become a viable option.

Despite the strong story and its interesting characters, the gameplay is very clearly of a game out of time, and so feels out of place on the Switch. It’s difficult to recommend, especially to newcomers, but fans of the franchise may find good reasons to visit, even if for nostalgia alone.