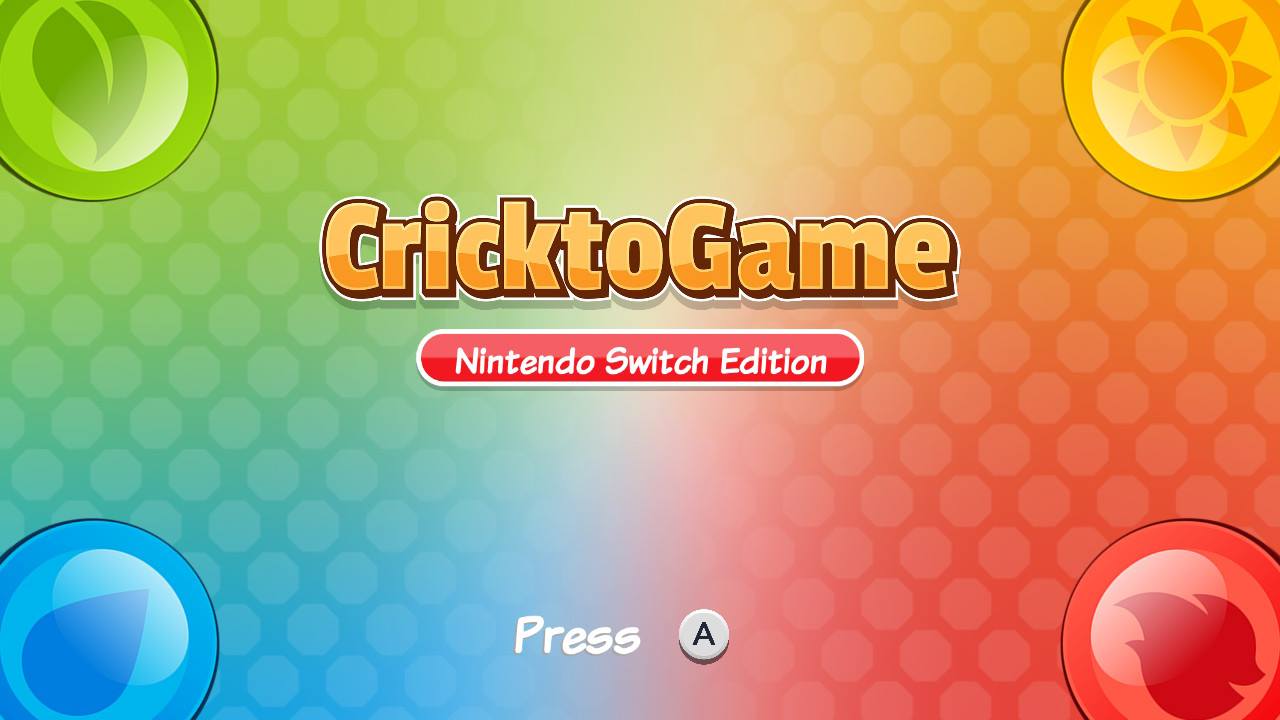 CricktoGame is a puzzle strategy game that involves a new level of solving puzzles and fun. It’s entertaining and the rules are simple even if the puzzles aren’t, necessarily. Still, you’ll find yourself saying, “Just one more puzzle.” 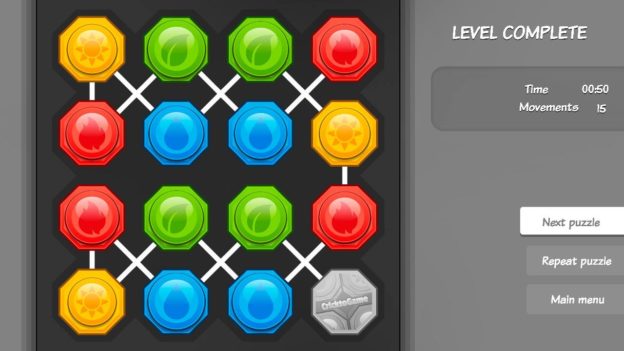 In CricktoGame there are colored pieces such as red, blue, green, and yellow and backgrounds of the same colors. They’re all mixed up, and the point is to match the pieces to their colored background. However, the pieces can’t be picked up and moved just anywhere; there are lines the pieces have to follow. It’s easy to get trapped and definitely better to plan the moves ahead of time – though depending on how many pieces there are, that’s easier said than done.

The lines connecting the backgrounds are usually white, which means any pieces can be moved on that line. However, sometimes there are lines that are colored. For example, if a line is yellow, that means only yellow pieces can move across that line. It’s a simple addition but it makes the puzzle that much harder. 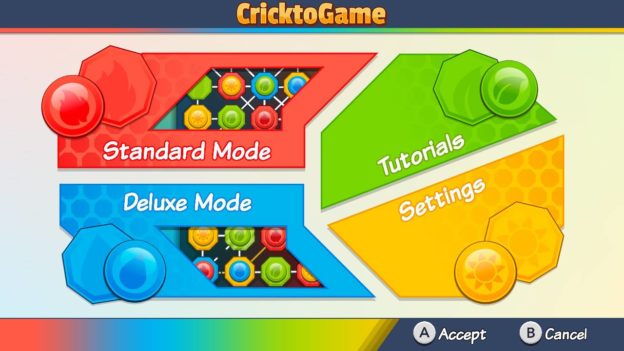 There are two modes to the game: Normal mode and Deluxe mode. Normal mode is exactly as it sounds. It contains a long list of puzzles to play through. While the puzzles can be done in any order, I started with the first puzzle because it eased me into the mechanics of the puzzle. Each puzzle gets harder than the previous one, and I got pretty stuck on the third one.

Deluxe mode is more or less the same as Normal mode, but the puzzles are much harder. I couldn’t even get past the first level in Deluxe mode. The lines where the pieces could move were colored. I had the puzzle almost done but there were just one or two pieces out of place and I couldn’t fix it, which made me wonder if there’s more than one way to solve these puzzles or if there’s just one solution? 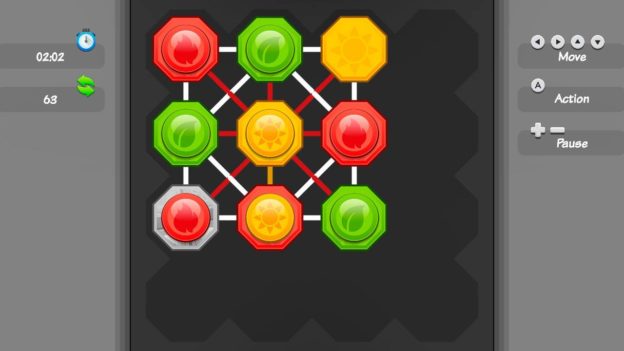 The nice thing about this is that the puzzles can be easily reset on the pause menu. The puzzles keep track of how long it takes to solve them and it counts the moves, but there are no consequences if you go over a certain amount of time. I believe the point is to beat your own score the next time you do that puzzle.

Despite some frustration with beating the puzzles, the game is pretty relaxing. I played most of the game in handheld mode because I liked using the touchscreen to move the pieces around. It was faster than using the analog stick and pressing A on the Joy-Con. There are also two music options to listen to during the puzzles which was a nice addition. Both tracks felt as though they fit in as well as they can for a puzzle game.

Overall, CricktoGame is a refreshing puzzle game for the Nintendo Switch. It’s fun to play and challenging enough to really work your mind, but not hard enough to rage quit.

CricktoGame is a refreshing puzzle game with simple mechanics, relaxing music, and difficult puzzles, but not challenging enough to rage quit.