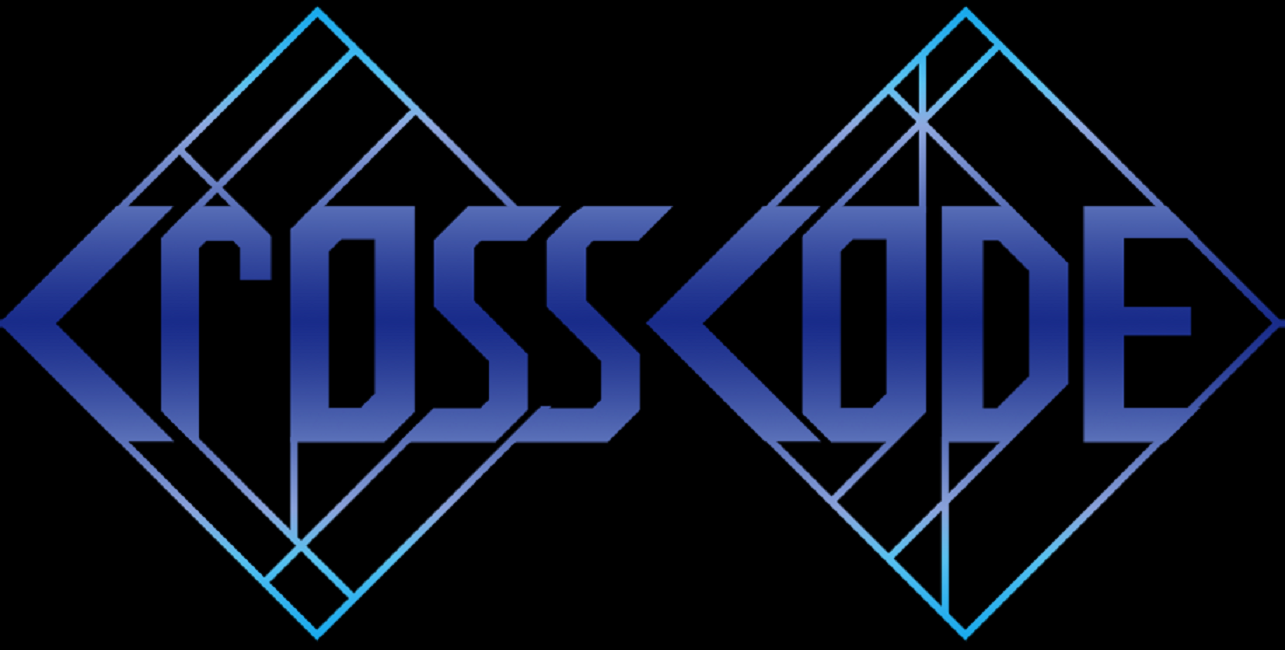 Welcome to the Matrix? Where you are fake, but everything else is…real?

CrossCode brings some of the best ideas from classic 16-bit action RPGs of the past. From the menu system to combat, this title pays homage to the classics and brings a  cool story to go with it.

You are Lea, an avatar in what could be an MMO, but it’s not. You’re an avatar that plays in the real world, replacing your physical body for a matter driven super machine built to explore ancient ruins under the premise of a massive multi-player game.

Like any RPG, you meet friends along the way, during the process of trying to access lost memories and learning to talk again. The game has loads of character and humor from the anime style cut scenes and character development and interaction. Without giving too much away, I will say it’s a lot of fun.

The gameplay is very smooth, almost silky, with precise movement. The combat is a little Zelda meets Tron. It uses both analog sticks for movement and strafing that took a little while to get used to. But once you get it, it feels very polished and natural with great use of button mapping as well. You have a close quarter attack with simple combos and a long-range weapon that reminds me of Tron’s discs. It’s a ball, but it looks like a disc…huh?

Both ranged, and close-quarters have a special attack that is based on an SP gauge, so it’s limited and will recharge over time. Your range weapon has a ricochet mechanic that depending on what you hit, can affect how far it goes; this will get a lot of use in dungeon maps with puzzles. There’s also a combo rank system that tracks your performance during combat that ranks alphabetically, A Being the best, and (I believe) E being the worst. There’s an action menu that also gives quick access to your item menu, map, and other features.

All the maps have little puzzles that lead to hidden items and help complete side quests, and there are a lot. There is a little platforming action as well, giving the gameplay mechanics a good amount of depth, putting CrossCode in the action RPG category.

Like any good RPG, there is plenty of gear to equip and trade for. The item system has some depth to it; it’s not just going here and buying. Certain items need materials to be traded and crafted to obtain the item giving a need to farm enemies and items from the maps outside the city.

With your character being a machine, you can upgrade her. When you gain levels through experience, your base stats increase, but you also acquire CP points. These are used to open up paths on the system’s skill tree. New abilities and strengths become available as paths or Circuits are activated, giving a lot of character growth to keep you busy.

As you can figure out, there is a lot to this title. It has cool music and sound effects and great 16-bit retro graphics. I do wish the devs had made it so your gear changes your appearance…sad face. But don’t let the gramma graphics fool you; this game has all the features and gameplay of a modern action RPG while still looking great. I did notice at times a little frame rate stutter. It never interfered with gameplay, but it was definitely apparent.

This title is available in both a digital format and a pre-order is available for the soon to be released physical copy of the game. CrossCode is a colorful, fun, and content full action RPG that has a lot to offer both young and old.

CrossCode is a colorful, fun, and content full action RPG that has a lot to offer both young and old.