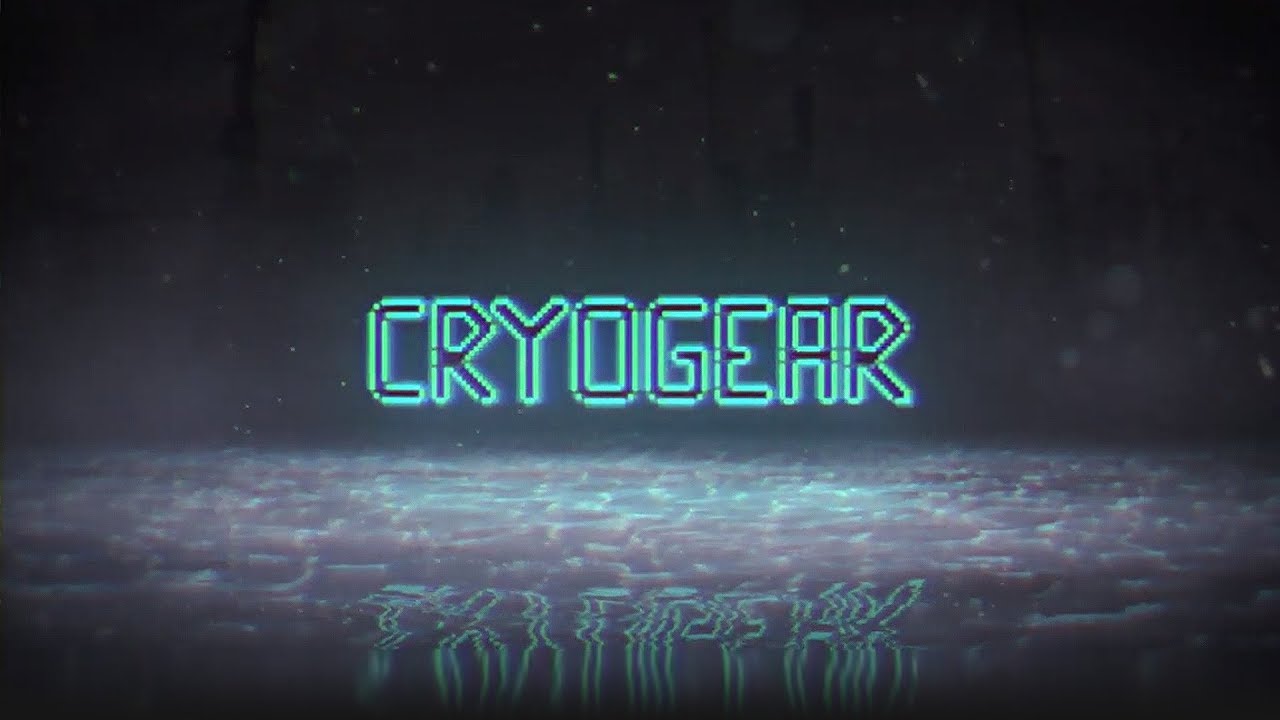 There are a lot of metroidvanias on the eShop, ranging from amazing to bad. Cryogear, to me, falls somewhere in the upper middle, because I did enjoy the art style, crafting, and exploration. I found the combat and storyline to be less than stellar. 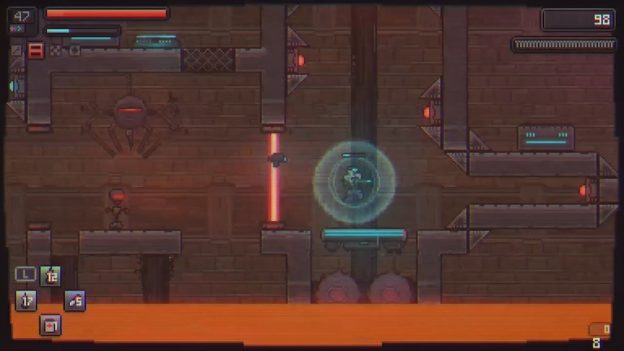 Combat is rather standard, but falls short. There are a variety of weapons ranging from drones to blasters, but none of these compared to the power of the crowbar. While these ranged weapons gave me distance from my foes, I found that it was easier to get up close and smack them around with my melee weapon in one or two hits. This personally took the strategy of fighting out, since I could essentially plow through with the first weapon.

Despite some qualms I had with the combat I found the exploration to be impeccable. Throughout my journey I came across a variety of different landscapes ranging from submarine docks to leaping across the tops of semis. Along with these different terrains, there are tons of items to collect that are either new permanent power-ups or supplies for crafting new weapons. This made exploring every nook and cranny to be a very exciting experience. 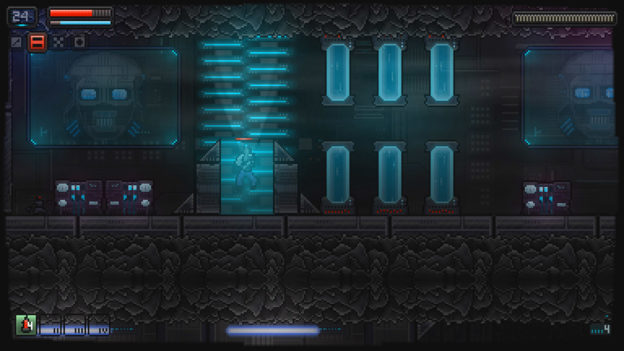 Along with the fun world, the art style is aesthetically pleasing to the eye, consisting of 8-bit sprites, with old CRT scan lines. I found this worked well with the 80’s inspired post-apocalyptic atmosphere the creators were trying to achieve. I personally found myself immersed in this world simply because this looked like the NES game I always wanted.

While not my favorite metroidvania, Cryogear has some interesting concepts with its fun art style and fun exploration. This game felt slightly held back by its one tactic combat and somewhat vague story. Despite all that, I did find myself having a good time and I can say you should pick this up if you are a die-hard fan of the genre looking for a different twist on this style of gameplay.

Cryogear is a decent title with delightful graphics and exploration and manages to be enjoyable, despite basic combat and story elements.