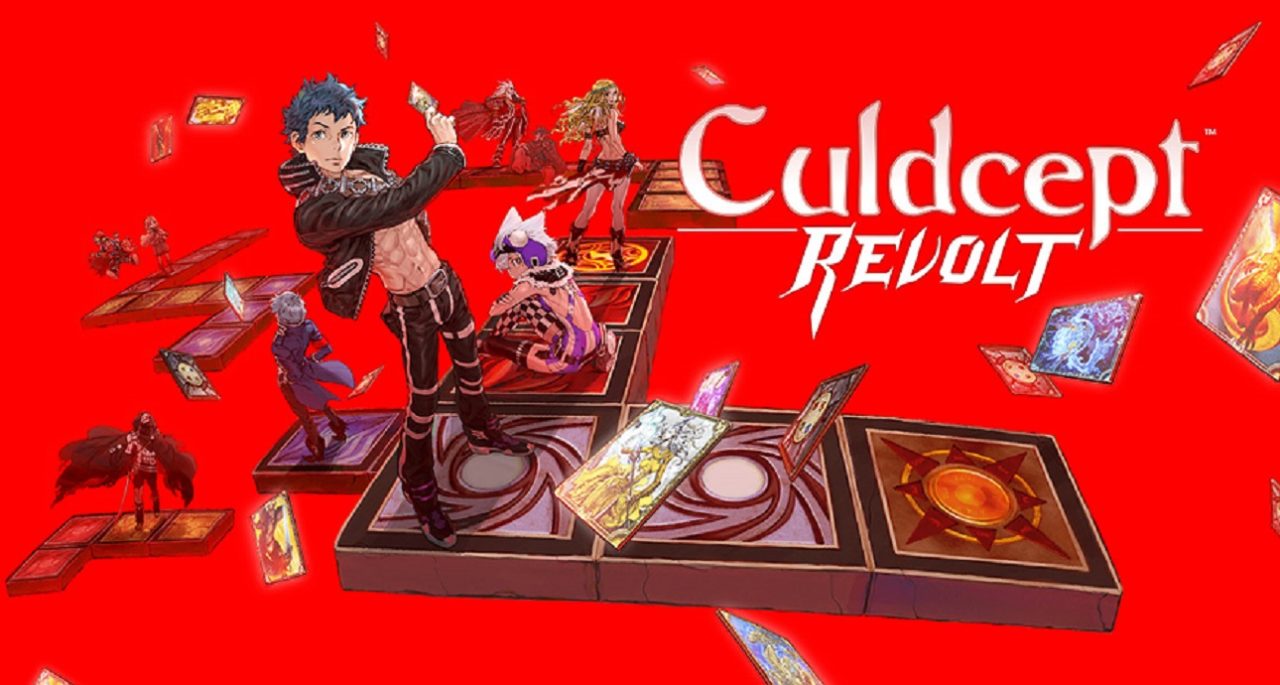 Culdcept Revolt is certainly a game you have to invest time in to get a meaningful experience. The game takes inspiration from board games such as Monopoly, and combines it with a refined card-battling system. The rules of the game may seem daunting at first, but Culdcept Revolt is good at slowly integrating rules and mechanics, so players can feel comfortable enough before moving forward. On the other hand, this game is as long as it is meticulous. Matches can last upwards of two hours, so try not to have anything planned that day if you want to play this game. 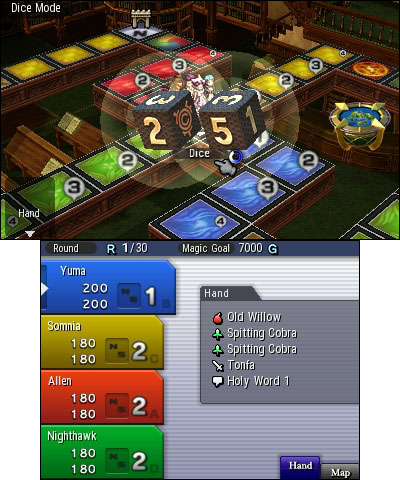 The Monopoly inspiration does not just come from moving around on a board and collecting G’s every time you pass a gate (the game’s version of ‘Go’). The monsters you place on the board act like the houses and hotels, but instead of having no choice but to pay when landing on an occupied space, opponents can choose to use their monsters to take yours down. Here, players must carefully balance offense and defense if they wish to come out on top. Luck plays a role in this game (after all, opponents need to land on your space), but Culdcept does a decent job of suppressing that factor in favor of strategy.

This is where the card system comes into play. Cards are split into four groups: Monsters, spells, weapons, and armor. Players will need to balance their card deck with all four types if they want to succeed at Culcept. As you progress through the game, you’ll gain access to more cards. Players will also be able to build multiple decks, giving a lot of room to experiment with different card combinations to tackle a variety of matches. 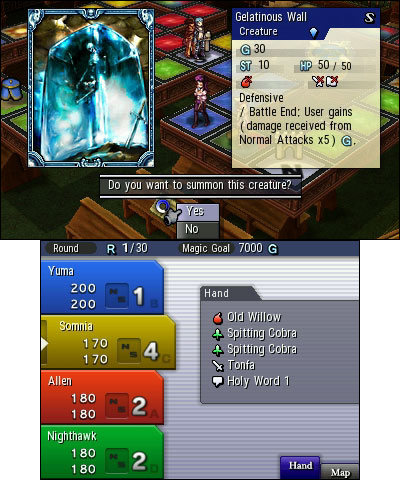 Between all of the different cards, rules, and boards, it’s easy to look at Culdcept and think it a tough game to learn. It’s safe to say the developers also thought as much, as players will need to work through a multi-stage tutorial that will cost them a couple of hours. However, coming out at the other end of the tutorial, players will feel confident enough to begin battling on their own.

There is a story present in Culdcept Revolt, but so much time is spent on the battling on the boards, that it is easy to forget that one even exists. Allen (or whatever you name your character) has been recruited into the Free Bats, a rebel group of Cepters. As he struggles to regain his memory, he’ll have to fight against the oppressive government that is focused on hunting down and killing every Cepter in the city. The story follows beats that have been commonly tread in other media, and are often an excuse to get into matches. In a lot of other games, this would issue would be more detrimental than it is with Culdcept. The game doesn’t get a pass on storytelling, but it also won’t take away the enjoyment of battling against opponents. 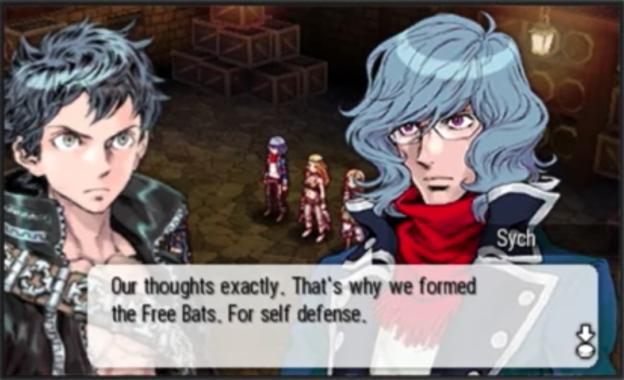 The worst thing I can say about Culdcept Revolt is that this will be such a niche title, that it will be difficult to garner a large audience. Culdcept is a game that is either right up your alley, or you won’t even look at it twice. That is a shame, because the systems do feel refined, and the rules not difficult to learn. I have actually never had interest or experience playing card games such as Culdcept, so I was surprised at how easy it was to pick up. The huge card variety and deck system can keep players coming back to Culdcept. The game also gives them a chance to face players online; a perfect feature for a genre such as this. I’d say that if you are someone interested in card battling games, or are looking for another in their collecting, Culdcept revolt is definitely worth a shot.