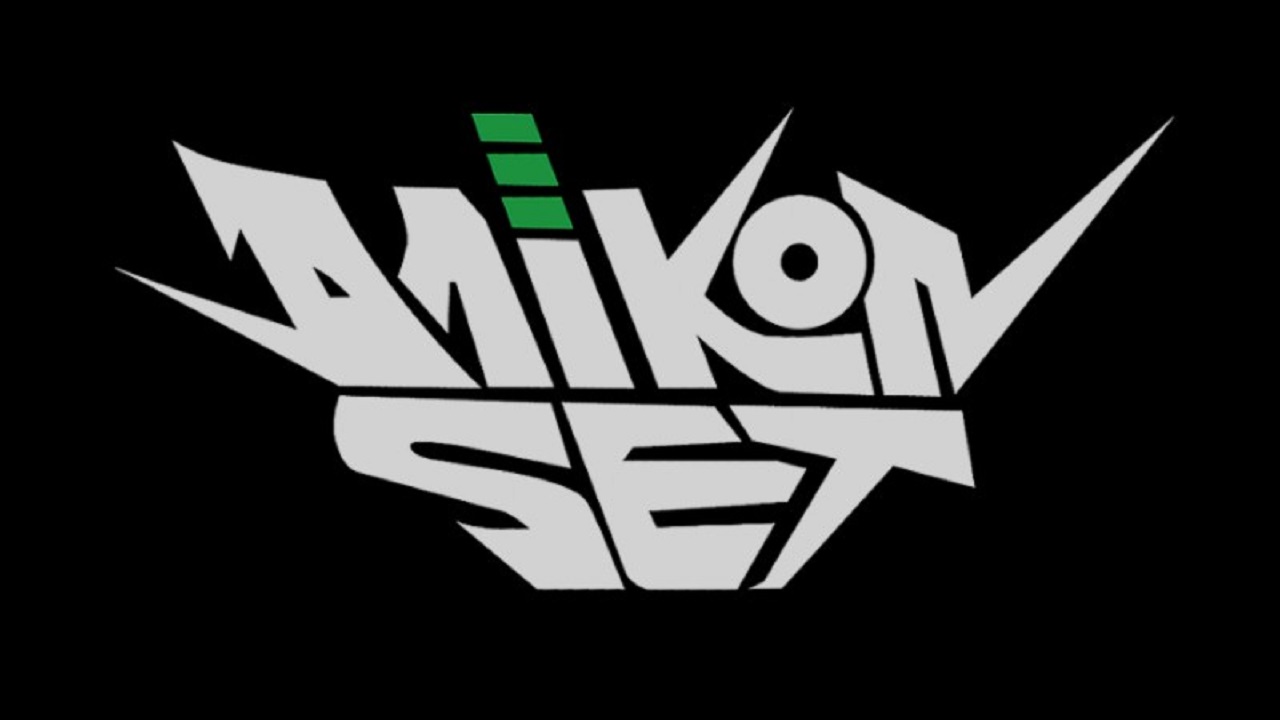 This little curio quietly arrived on the Wii U eShop as a free download. To crib the description from Nintendo’s page “Daikon Set is a collection of 3 mini games influenced by first generation home dedicated video game consoles and the retro coin-operated arcade era.” I’m not going to bother scoring this compilation, but I will provide some details and impressions on its trio of games.

Chroma Star – Aptly named, this is the star of Daikon Set. As colored ships descend you must push them back by firing the appropriate color. There are three levels (this is the case for all the games) and the second seems to have your shots get a bit weaker, the ships get a little faster, and the duration lasts slightly longer. The last level faces you off against a single ship that fires back at you. The need to juggle colors keeps you on your toes and adds excitement to the otherwise familiar gameplay.

Pink Mite – This bubble collecting game wasn’t really for me. If you miss even one, the game ends. Add that to a scrolling screen, which necessitates constantly tapping the button so you don’t fall off. Top it off with a playfield crowded with one-hit fail threats, and Pink Mite winds up being a game only for those interested enough to put in the practice.

The Queen – Bouncing a pixel with a paddle; timeless, right? The issue here is that it’s too easy to get a bounce going where you can just sit the GamePad down and walk away. Having a dual-color setup is an interesting wrinkle, but not enough to hold my interest. The unskippable solid red screen when you fail (which lasts a good 10 seconds) is a bit much.

All these games have fantasy or sci-fi launching points as far as story goes. Yet no plot is evident in-game. In that way, it reminds me of Atari 2600 releases. Some imagination is needed here, especially since, visually speaking, these are as dated as they come. In this case, screenshots really do so more than words could. However, when it comes to the music, I’m rather quite impressed. There’s such a range of styles and even some tracks with vocals. My favorites are the ones that play during Chroma Star – each level has its own song. The upbeat techno takes me back to the 80s.

Not sure what else I can say. If you’re the type who reads reviews to gauge a potential purchase, then how much value can my words hold for this freebie? But I’ll end by saying that Daikon Set is a sizable step up from the licensed demos that continue to release on the eShop, and you won’t need to pay 99 cents or more for it. So give it a download and check it out, even if it’s just to listen to some of the tunes for a few minutes.