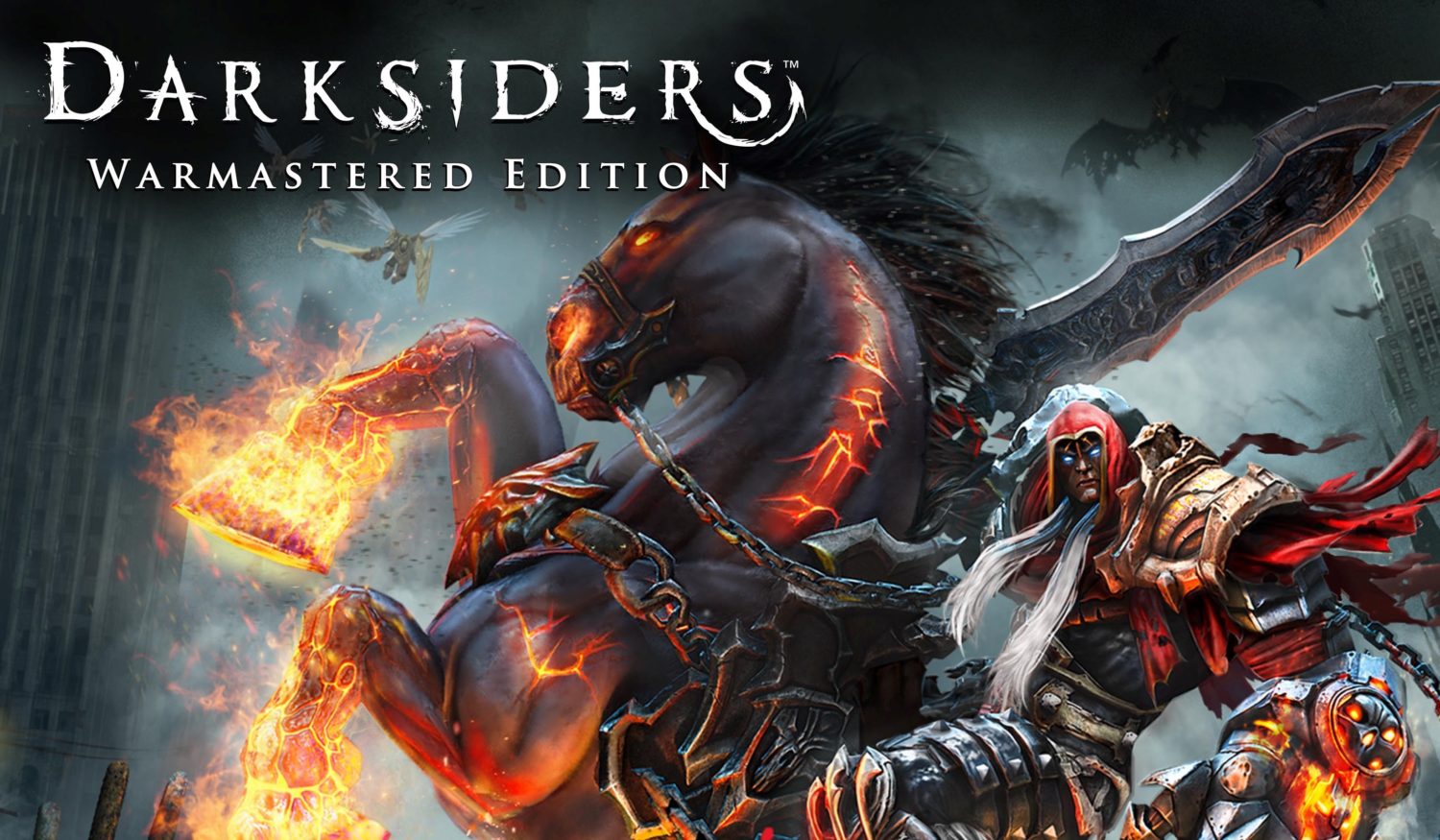 Just when you thought the Wii U has had its last hurrah, along comes Darksiders: Warmastered Edition. As an HD-enhanced port of the 2010 original, the game has plenty of fun to offer those who haven’t experienced this title before, and the budget game price doesn’t hurt either. Despite a few technical hiccups, the newly rebranded THQ Nordic gives gamers a reason to go back to the Wii U, provided you can look past some hardware limitations. 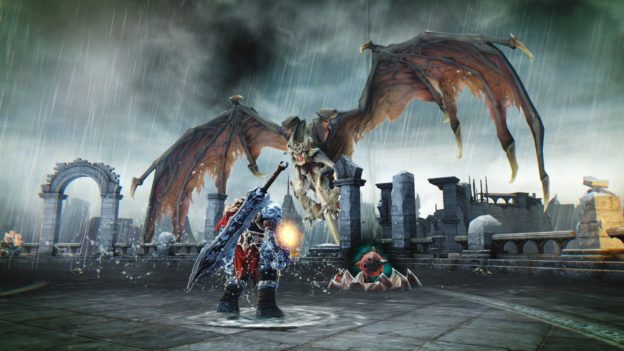 Set in a post-apocalyptic world, you control one of the four horsemen of the apocalypse, War. Your mission is to deal with the consequences of prematurely bringing about the end of the world due to the unseen actions of evil forces. For being a game heavily focused on combat, don’t come expecting any major character development as you hack and slash your way through the armies of heaven and hell alike. Instead, stay for the action, puzzle solving, and presentation, which ultimately makes your violent journey to restore balance a good time. 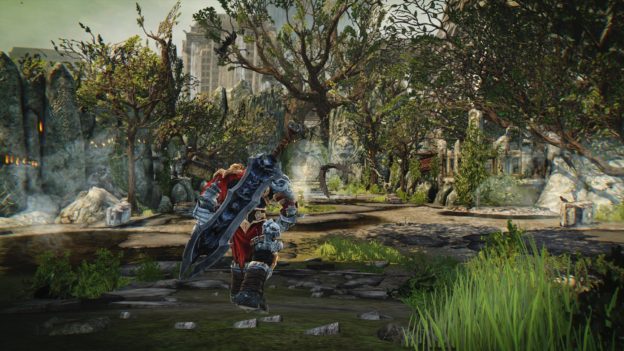 The HD visuals in Darksiders: Warmastered Edition help keep the game looking current enough, and although the graphics won’t blow your mind, the environments that you explore still manage to pack in loads of color or become bleak and foreboding when they need to be. At a steady 30 fps, things run smoothly enough, but definitely expect to see some slowdown when the action gets heavy. However, Darksiders does treat you to fully voice-acted cutscenes, and Mark Hamill even lends his talents as the voice of The Watcher. 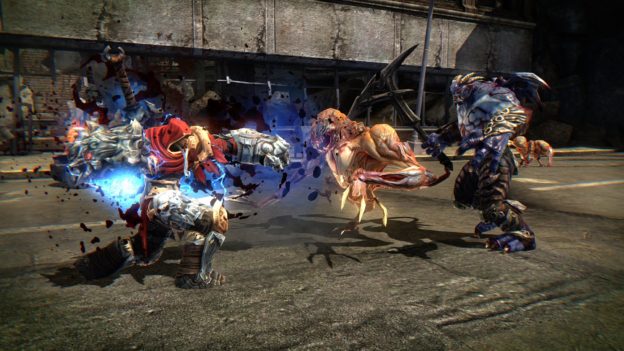 Gameplay-wise, Darksiders prioritizes fighting above all else. Before you can move forward in a stage, War will frequently be pitted against large groups of enemies that require you to move quickly and dish out damage effectively. As you progress through the game, you’ll acquire additional weapons that you can level up and customize by purchasing new moves that fit your style. In addition to deadly combos and abilities, you’ll also have access to a chaos transformation, and wreaking havoc as a balrog-looking creature is a ton of fun. That’s not to say you’ll constantly be juggling hordes of enemies, as there is plenty of puzzle solving in the game’s dungeons. In addition to mixing things up with flying and shoot ‘em up stages, re-exploring old sections of the world to find collectibles with your newly acquired abilities is another distraction sure to please completionists. Despite the variety in gameplay, there are times where Darksiders can be repetitive, (I’m looking at you, cursed constructs) but for the most part exploring the world and growing stronger in combat is a rewarding experience.

Although Darksiders: Warmastered Edition is a fun outing on the Wii U, it’s important to note that the game does have a tendency to crash. The team at THQ Nordic did their best to optimize the game for Wii U, but in addition to the frame rate drops, I did experience a few game crashes during my time with this title that required me to reset my console. Luckily, the game autosaves quite frequently so not much time is lost, but it can still be a frustrating experience. 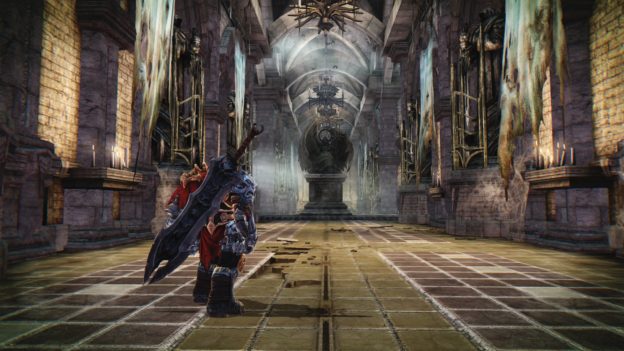 As a whole, Darksiders: Warmastered Edition is a really fun time that gives players who haven’t experienced the game before a reason to go back to their Wii U. For a $19.99 eShop and physical release, the action is jam-packed, the presentation is interesting and ripe for exploration, and the over the top gore is excessive and satisfying. For those who enjoy action games similar to God of War, there is a fun time to be had despite the hardware limitations of the Wii U.

Despite the technical limitations of the Wii U leading to frame rate drops and the occasional crash, if you’ve never played Darksiders before, the game’s intense action should give you reason to revisit the console.