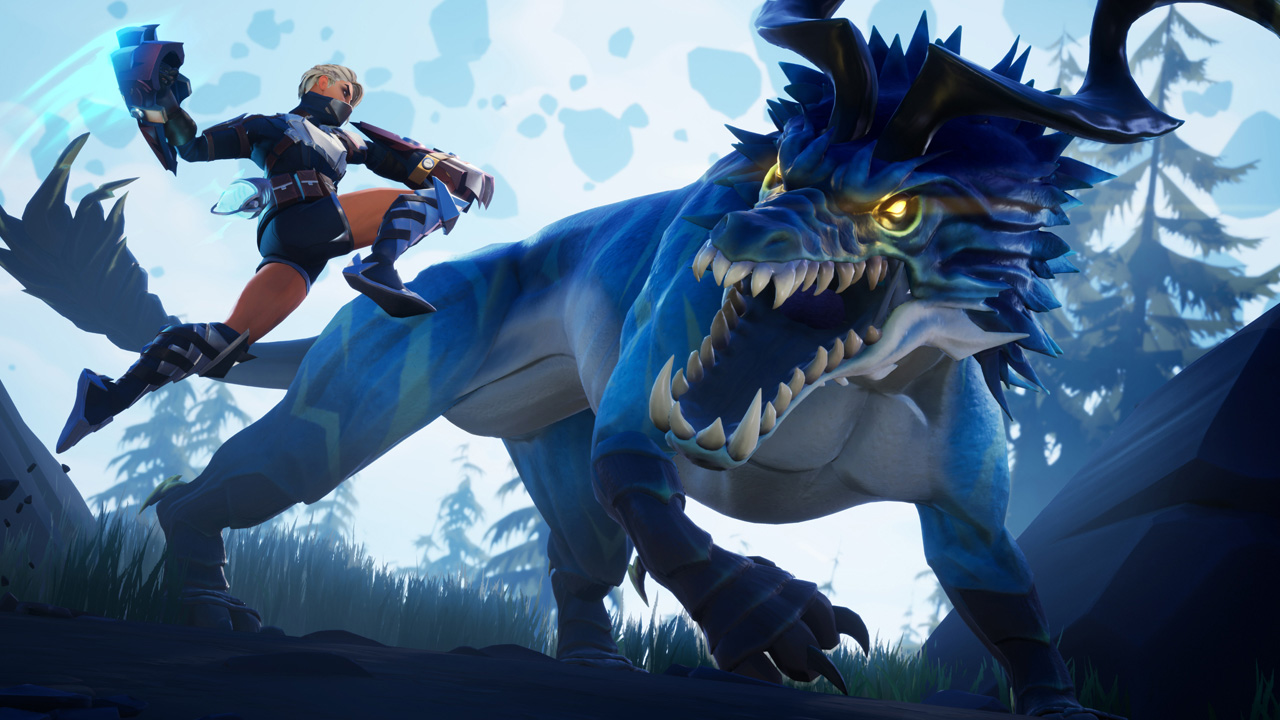 Dauntless is a monster hunting game that is distributed by the great folks at Epic Games and developed by Phoenix Labs. Even though the gameplay is very much in the vein of Monster Hunter, that isn’t necessarily a bad thing. In fact, there are a lot of things that Dauntless does better than its counterpart. However, the game isn’t nearly close to perfection and could certainly use some major improvements. But the game does have a lot of potential. 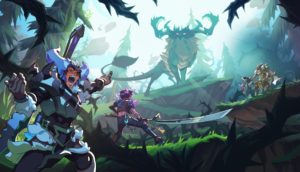 You will begin forging your legend in the frontier settlement of Ramsgate. You will first need to learn the basics, before you can achieve legendary status as a monster slayer. Afterward, you are free to begin your hunt. If that sounds a little open-ended that’s because it is. That being said, there are in-game quests to complete. The quests will walk you through the various game systems – armor crafting, weaponsmith, cells, etc. Each of these systems is pretty in-depth too. For example, armor and weapons have different elemental advantages and disadvantages. You’ll have to find the right combination depending on what monster you’ll be slaying. You’ll also have the ability to equip a variety of passive perks through the usage of in-game cells. Cells can be earned through opening cores in-game. These various gameplay systems are great and help differentiate it from Monster Hunter. However, the main difference between the two titles is the free-to-play nature of Dauntless.

Phoenix Labs, the developers of Dauntless, earn their money through the implementation of a Hunt Pass – similar to Fortnite’s Battle Pass – and microtransactions. Each Hunt Pass costs 1,000 platinum (or $10) and contains 50 levels of seasonal rewards. Platinum allows you to buy emotes, color dyes, armor, and weapon skins. This approach to microtransactions isn’t the best but it’s also not the worst. The randomness of loot boxes isn’t present – which is welcomed. However, it would’ve been nice if there were more ways to earn platinum in the game.

Another concern that I have with the game lies within the open-world hub. The online hub, Ramsgate, is very stale – with it occasionally changing for events. It would’ve been nice to see a couple of different hubs included in the game. That being said, this is only a trivial point of contention when you think about the performance in the open-world hub. The game’s performance in the Ramsgate settlement is awful. I’ve never seen a Nintendo Switch game experience so much lag in my life. Fortunately, this doesn’t happen during the hunts but nonetheless, it is still a major annoyance. These performance issues make little sense too considering the game’s graphical style. The art style is very similar to Fortnite – which plays with no issues on the Nintendo Switch. The vibrant design was a nice change of pace from the dark and grim Monster Hunter aesthetic. 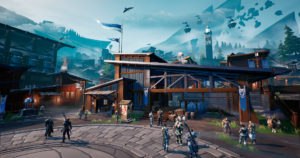