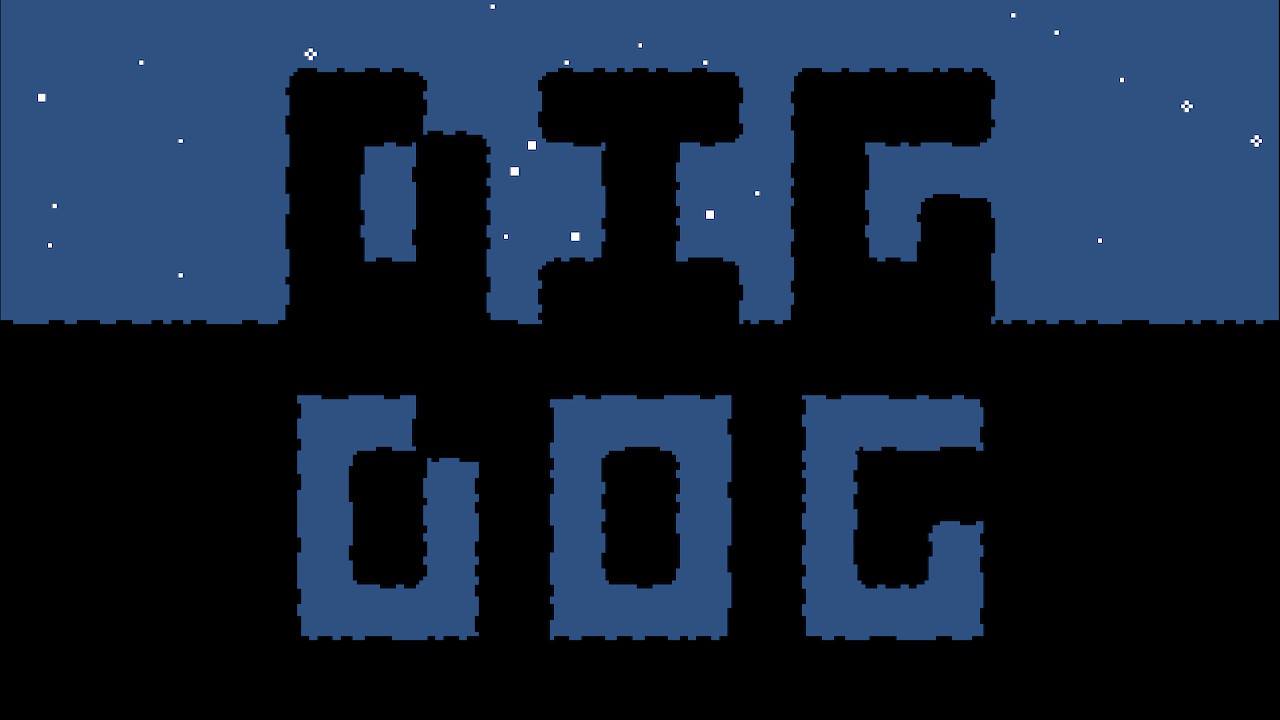 Dig Dog is an adventure-arcade game from Wild Rooster. Simply put, you play as a dog who is searching for his bone. It’s a plain game with interesting gameplay. 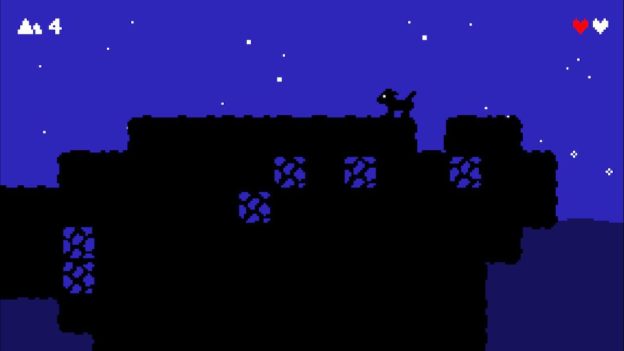 Other than the dog searching for his bone, there’s no story. The dog doesn’t even have a name – I’ve deemed him Fred. There are two modes you can play with Fred: Bone Hunt and Free Dig. Both modes have the same goals, more or less.

Bone Hunt is a roguelike treasure hunt where Fred is searching for his bone as well as coins. There are a variety of enemies that can easily kill you – you only have two hit points – and it’s not so easy to kill them. In order to kill enemies, you need to jump on top of their heads. The problem with that is that you’re digging down. The enemies tend to end up on top of you so trying to jump around them to land on their heads is difficult. You can also dash to kill the enemies but I found that harder to control. 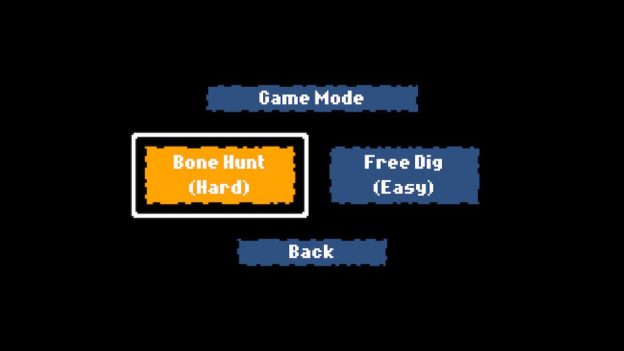 Free Dig is just as it sounds. There’s a bone somewhere and Fred needs to find it. There are fewer enemies here, though each level gets harder. Free Dig is a mode where you see how far you can go without dying. There are different kinds of enemies, some with yellow eyes that will give you a coin if you kill them and some with a red eye that will give you a heart, which is great if you’re down to one hit point. This took me a while to figure out because I was trying to just avoid the enemies for a while. I was too focused on finding the bone and moving on. The hearts, obviously, regenerate your health. The coins are used at the shop – should you find the shop dug deep somewhere while looking for the bone.

The controls are easy. All you do is move, jump, dash, and dig. You can dig in any cardinal direction and dash allows you to not only move faster for a brief moment, but it’ll also allow you to dig through a large plot of land in the blink of an eye. Again, I found that hard to control so I didn’t dash as much. I always ended up dashing myself off the edge and insta-dying so I didn’t bother with it anymore. These controls aren’t difficult, per-say. I just personally always used it at the wrong time. 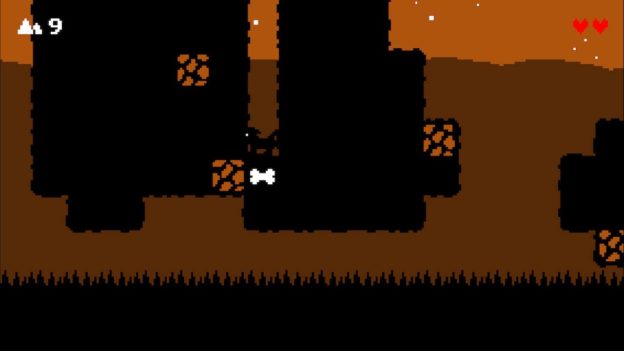 The 8-bit soundtrack is fun to listen to as you play and the levels are well done too. I enjoyed the graphics and the coloring of the game. Everything is black – the land, Fred, and enemies – other than the white bone, yellow coins, red hearts, or a vivid background. It was cool to look at, to say the least. Every level is randomly generated each time you play as well, which was great.

Dig Dog is a fun game to pick up and play as you go. There’s no hefty story and if you need to stop playing abruptly for any reason, that’s okay. Progress in Free Dig is saved automatically and Bone Hunt doesn’t since you need to see how far you get. That’s part of the challenge and fun though.

Dig Dog is a pleasing game. The gameplay is quick but fun and increasingly challenging. This is a mindless game to play when you’re looking for something relaxing or don’t want to commit to a heavy story.