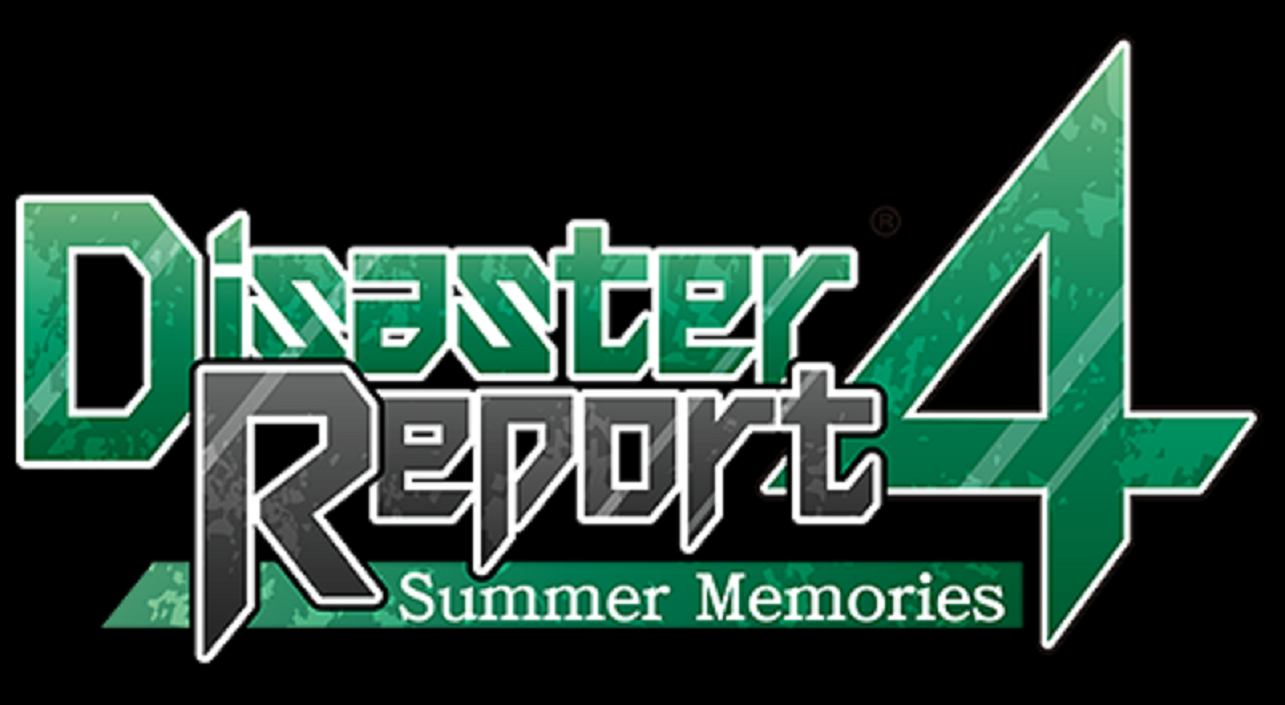 The World You Know Is Gone

Having played the first two titles in this series, Raw Danger and Disaster Report, I anticipated seeing blonde-haired characters, dubbed voices, and choices with dialogue in Disaster Report 4: Summer Memories. One of those three actually happened!

The voices, while not dubbed, are subtitled when the characters are speaking Japanese. As for the blonde hair, in the series games I’d played – in order to appeal to a western audience – the character’s hair changed from black to blonde, despite still appearing Asian. A cool addition to this game is customizing your protagonist’s appearance, name, and gender. But it still has the compass collecting, clothing, and accessories you can pick up along the way to wear, and supplies for replenishing health, thirst, and hunger. This title still maintains all the charming, weird, normal, and funny dialogue options for you to choose from during scenes.

The big theme of the plot is reflection. Throughout the game, during impactful scenes, you can choose how you feel about the situation around you. Will you be brave, kind, judgemental, scared, or angry? Some of your choices gain “moral” or “immoral” points, which I’m not sure affect the story in a meaningful way. I think it serves as a way to judge how kind you are as a person.

This one might be a bit tricky to get into. Although Disaster Report 4: Summer Memories is a game where you run from cutscene to cutscene to progress, all the while trying to survive the tremors of an earthquake, it can be too easy to be unable to figure out what you are supposed to do. At least for those who haven’t played these games before.

While the movements are sluggish during cutscenes, the graphics themselves look very good! Most of the things you do involve running around or climbing up debris. However, the controls do change up a bit with paddling a lifeboat and riding a scooter.

While the story isn’t as memorable to me as the others, some of the characters do stand out. One, in particular, being a fake convenience store manager, Kuzmazwa. And a surprise cameo that, if you’ve played the series before, you will remember. Despite beating the story, and bonus epilogue, I still have questions regarding events and characters.

I see great potential in Disaster Report 4: Summer Memories! I do think that there will be patches to fix the frame rate, and maybe even DLC chapters continuing the story. On the eShop, I noticed free and priced clothing for your character that you can download, so it doesn’t seem too out of the realm of possibility! I would recommend that, if what you see of Disaster Report 4: Summer Memories looks interesting, you check it out!

I see great potential in Disaster Report 4: Summer Memories! I do think that there will be patches to fix the frame rate, and maybe even DLC chapters continuing the story.