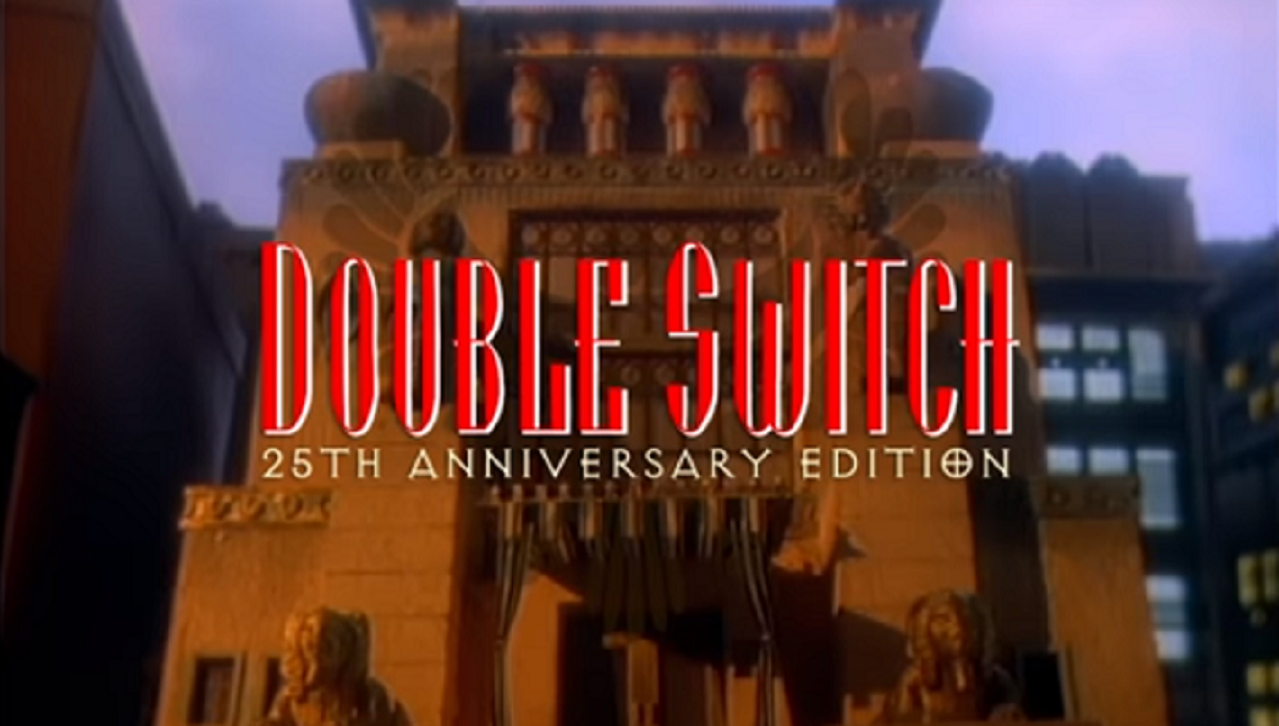 Are you ready for some full-motion video fun with Double Switch – 25th Anniversary Edition? That might depend on if you’re a 90s kid or not. I played a lot of these Digital Pictures U-Direct films on SEGA CD and 3DO, so I was ready, or so I thought.

Despite a mini resurgence on the Nintendo Switch, FMV games are largely a curio from the past, something I can admit despite my nostalgia for them. The majority of gamers prefer more interaction from ‘interactive movies’, that are largely known for their limited control. Perhaps with this in mind, Double Switch aimed to be more ambitious within its genre. 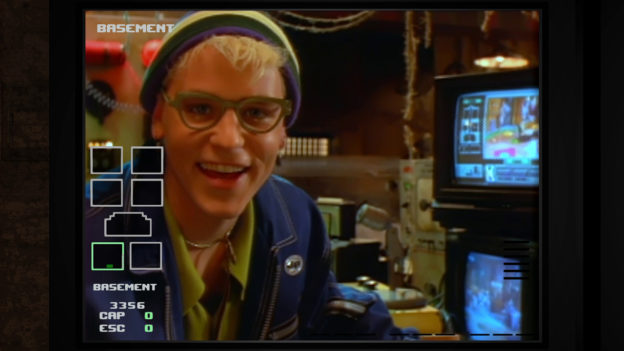 “You control a state-of-the-art security system wired into the building where you take part in the many simultaneous sub-plots as you sleuth to solve the ultimate mystery. Should you capture or protect the mansion’s weird and wild inhabitants and intruders?” The story of Double Switch lacks coherence, but the camera and trap setups have some real similarities, albeit more complexity to the game that preceded it, Night Trap; it “builds upon the gameplay of Night Trap as a spiritual sequel”. Even though there’s a familiarity, the gameplay of Double Switch ultimately lacks a straightforwardness. 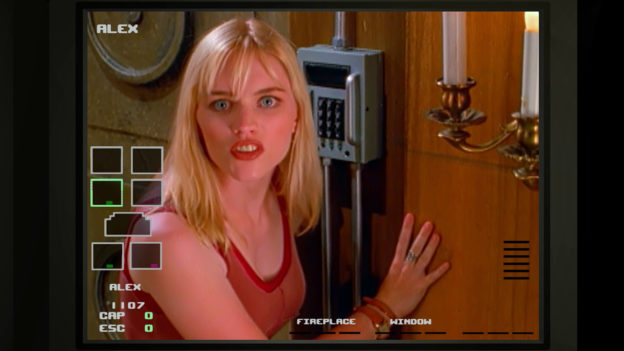 Double Switch has a user interface that, much as I anticipated it, still proved harder than expected, even with the option to pick from four different console variants. You need more button presses to activate each trap, timing is much stricter, and you can lose almost immediately! Combined with randomness for some of the characters, it gives this game a real challenge. Couple that with the fast pace, and Double Switch proves more difficult, yet less satisfying than Night Trap. As learned from Dragon’s Lair II a few years earlier (part of a trilogy also available from Limited Run Games) sometimes less is more in games where you spend more time watching than controlling. 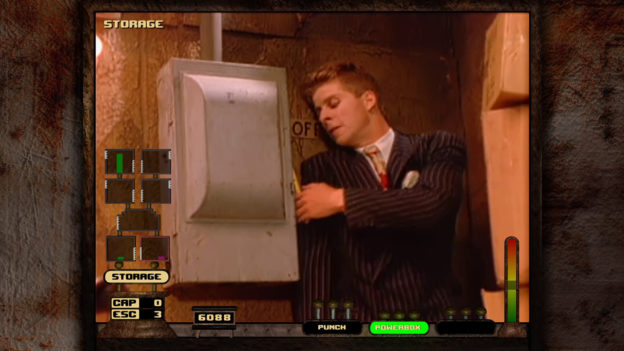 Speaking of watching, with improved visuals this game is much better now than it ever was on the SEGA CD. For those familiar with that 90s add-on such a statement probably goes without saying, but the sharpness is appreciated. There’s a small handful of recognizable celebrities who did their best with the admittedly nonsensical script and exaggerated direction they were given. The visuals are completed by music from Thomas Dolby (“She Blinded Me With Science”). Theater allows you to just watch the scenes in Double Switch, but it must be unlocked…

This is a sizable mistake on the part of Screaming Villains development studio. You need to figure that much (if not most) of the audience for Double Switch – 25th Anniversary Edition has played the original already. Handling of the bonus content is even worse, as you have to unlock it by earning an “A” rank. It was a mistake for Night Trap, and it’s a repeated mistake here. This wasn’t a choice by publisher Limited Run Games – The Dragon’s Lair Trilogy correctly let you access comparable bonuses from the outset. Of course, I can’t guarantee ‘Theater’ even works in Double Switch; the one in Night Trap is still broken! 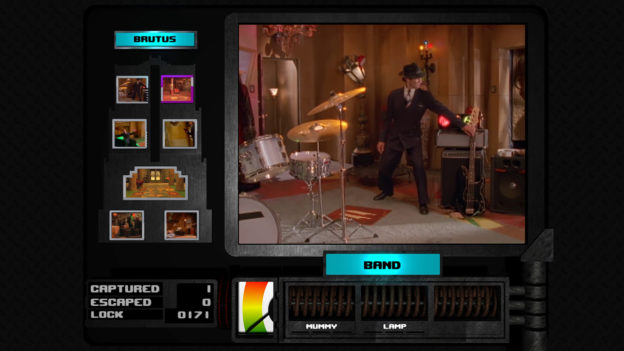 While Double Switch – 25th Anniversary Edition offers several improvements, the core game was never that good to start with. Locking bonus content is a mistake and, unlike its predecessor, there’s no real history to fall back on. Clearly one for existing fans only, who probably sprung for the physical release before it sold out. 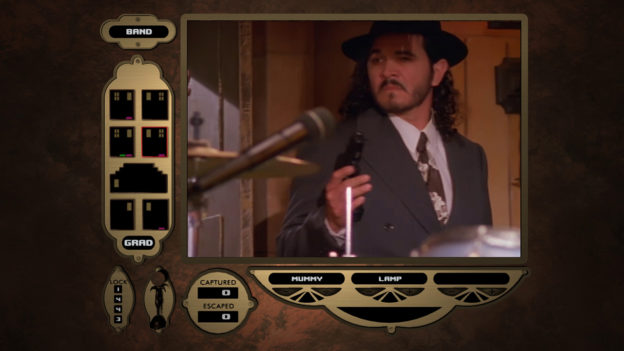 I’d like to see many more tiles from the Digital Picture catalogue brought to the Nintendo Switch.

While Double Switch – 25th Anniversary Edition offers several improvements, the core game was never that good to start with. Locking bonus content is a mistake and, unlike its predecessor, there’s no real history to fall back on. Clearly one for existing fans only, who probably sprung for the physical release before it sold out.