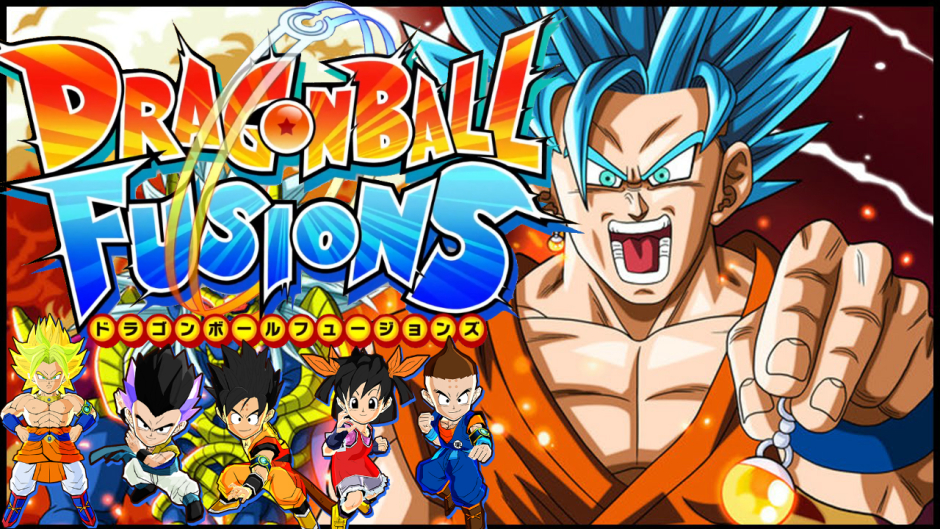 Dragon Ball Fusions is the newest 3DS installment from BANDAI NAMCO and it will finally answer the ultimate question; Who is the strongest martial arts fighter of all space and time?! The answer could be you, If you’re good enough. Get ready for an epic journey through Time Space, and be sure to look your best, because you’re going to see a ton of familiar faces on your way to the top. 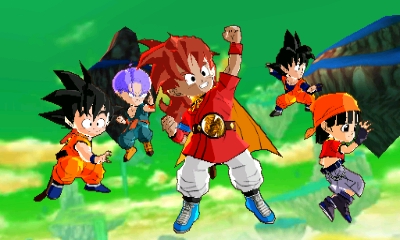 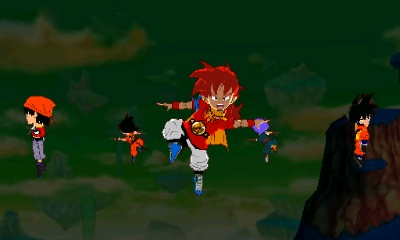 Start off by creating your very own custom fighter. Choose your gender, race, facial features, hair style, eye color and more. Since I haven’t had a chance to play the Xenoverse games, I had a lot of fun creating my very own DBZ fighter. I was pleased with the amount of customization that was available. One thing I was a little disappointed in was only being able to have one save file per game. I would have liked to mess around with the different power levels and abilities of each race a bit more before finally choosing one. Oh well though, that’s what replays are for, right? 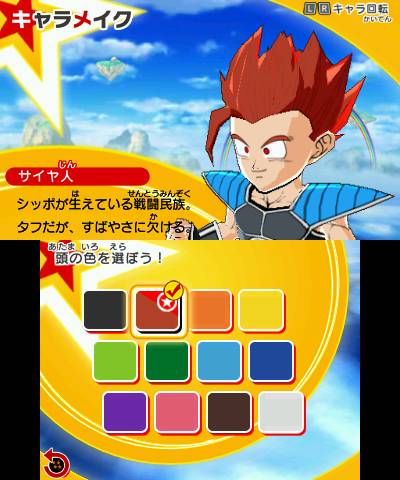 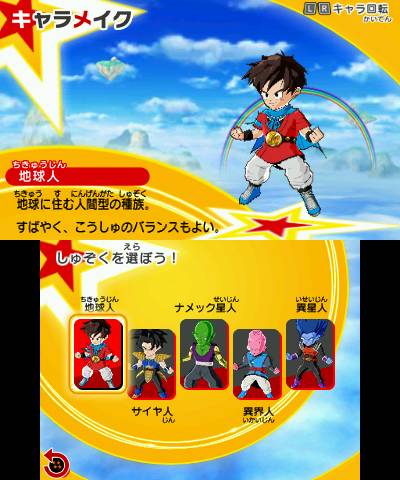 DB Fusions is an action RPG game with a fun turn based battle system. You will be leveling up and learning new abilities as you gain experience from winning fights. Instead of going head to head against your enemies, you’ll be fighting in teams of five. I’ve included a short video below that explains the battle system very well. It’s much easier to understand if you can actually see what’s going on, so I highly recommend watching it.

As you progress through the game, you can collect different fighters to join your team. After recruiting new fighters, you can switch them out and choose who you prefer to battle along side. This is done from the hub in your fancy Capsule Corp. spaceship that Bulma builds you later in the game. Fans of the anime series will have fun creating their teams because pretty much every character in the DBZ universe makes an appearance in the game. Although, the fun really begins when you are able to start fusing characters together.

Based on the title, you can tell the game focuses a lot on fusions. This is when you combine two fighters together to create one that is twice as strong. In this game you are able to combine up to five fighters when fusing during battle, and that is pretty awesome. From your ship, there is also a place where you can fuse two of your team members together. For example, you can fuse Goten and Trunks to make Gotenks. If you fuse your strongest characters together, it’s easy to create a team that can pretty much blow through the competition. You can also reverse the two person fusions anytime you want from the spaceship. Some of the fusions are really silly looking, so it’s pretty entertaining to try and get all of the different combinations.

You are free to roam the different levels of Time Space and explore different areas from the manga while progressing through the tournament. You will see places like Capsule Corp, Goku’s house, King Kai’s planet, Master Roshi’s island, and tons more. While flying around, you will be approached by random fighters. You can use these battles to gain exp and recruit new teammates. Other fights will occur during the main storyline, or while completing a side mission. The game goes at a nice pace, and there’s really no rush in finishing the main story line. This frees you up to go off and level up or recruit fighters as much as your heart desires. 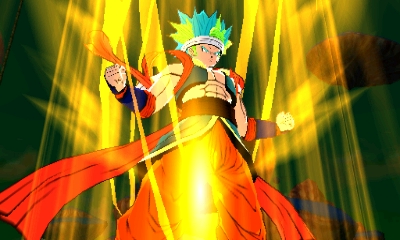 The graphics look great throughout the game. The characters have a cute chibi look about them, but they’re all still very detailed. I also really enjoyed the cut-scenes when performing attacks during battle. Some people might complain that they’re repetitive, and they go by quick enough to where they really don’t interfere. The battles would actually be boring without them in my opinion. My one complaint is that this game would have looked awesome in 3D, but sadly that feature is not available. I usually never turn on the 3D effects while playing, however I definitely would have for Dragon Ball Fusions. 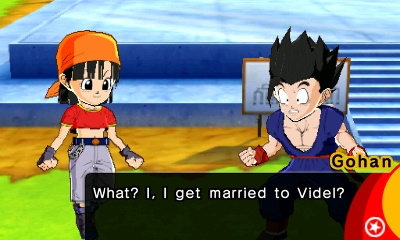 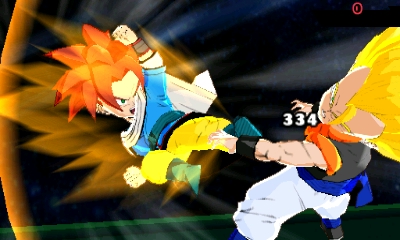 Overall, as a fan I really enjoyed this game. There are tons of things to keep you occupied, and it’ll be a game that you’ll probably want to play more than once. Not to mention the funny dialogue and character cameos are just as enjoyable the second time around. I highly recommend that fans of the series check it out. It’s like having your own, little interactive DBZ universe in your pocket. Dragon Ball Fusions is available in stores and in the Nintendo eShop for OVER $9000! (Just kidding! It’s $39.99) ;D 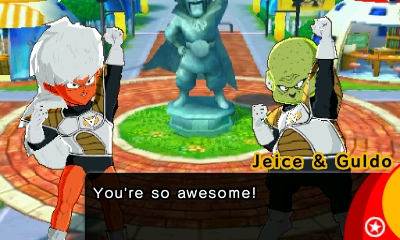 I really enjoyed my time with Dragon Ball Fusions. It’s a pretty big game with tons of side missions and replayability. The battle system is really neat and its fun fusing different characters together. If you’re a fan of the series I highly recommend checking it out.