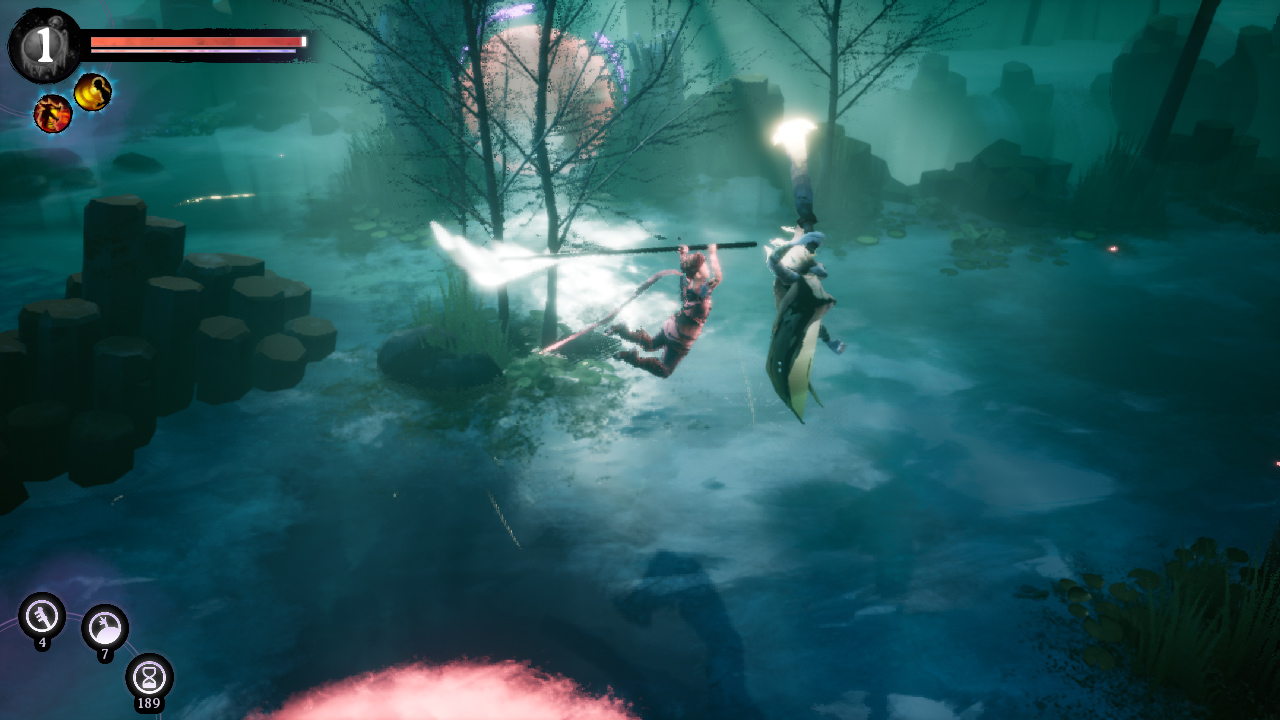 By Kirstie Summers  •  4 weeks ago

A roguelite dungeon crawler set within a nightmare, Dreamscaper challenges you to explore a constantly shifting subconscious to tackle the protagonist’s deeply held trauma. This premise is woven elegantly into every aspect of the game, from the design to the structure to the genre itself.

You play as Cassidy. At the beginning of each run, she falls asleep and is plunged into a gorgeous yet eerie dream world populated with monsters. You defeat the creatures in each stage to open up doorways to the next section of a randomly generated map.

In most stages, you’ll meet monsters you need to fight to progress. You might find shops where you can trade gems you collect from vanquished foes for weapons, skills and upgrades. There are also areas that exist just to reward you with a boost of some kind. Again, this could be a new weapon or it might be a collection of gems. 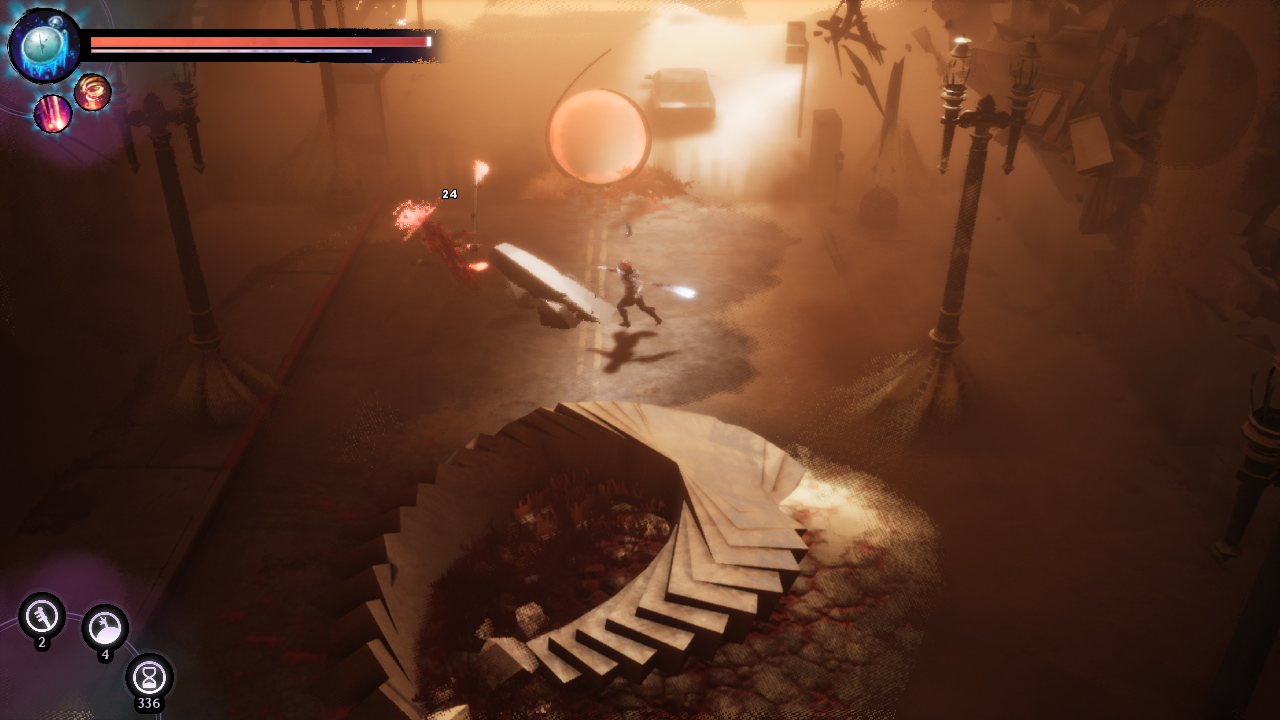 At the end of the map, you come face to face with a boss. Each boss battle is inspired by a negative emotion Cassidy has to overcome in dealing with her trauma, such as isolation or loss. These are incredible to behold. They each combine fantastic design with a genuinely challenging battle that makes you think creatively about how to find and exploit their weakness.

The dream setting gives Dreamscaper a clever explanation for why the map changes so often. The repeating stages in a nonetheless unfamiliar map, all leading to some emotional climaxes, do a great job of creating the disorienting sensation of a recurring dream. Or, as the case may be, nightmare.

This effect is enhanced by the design of the game. The faceless protagonist gives Dreamscaper an uncanny vibe from the first moment. 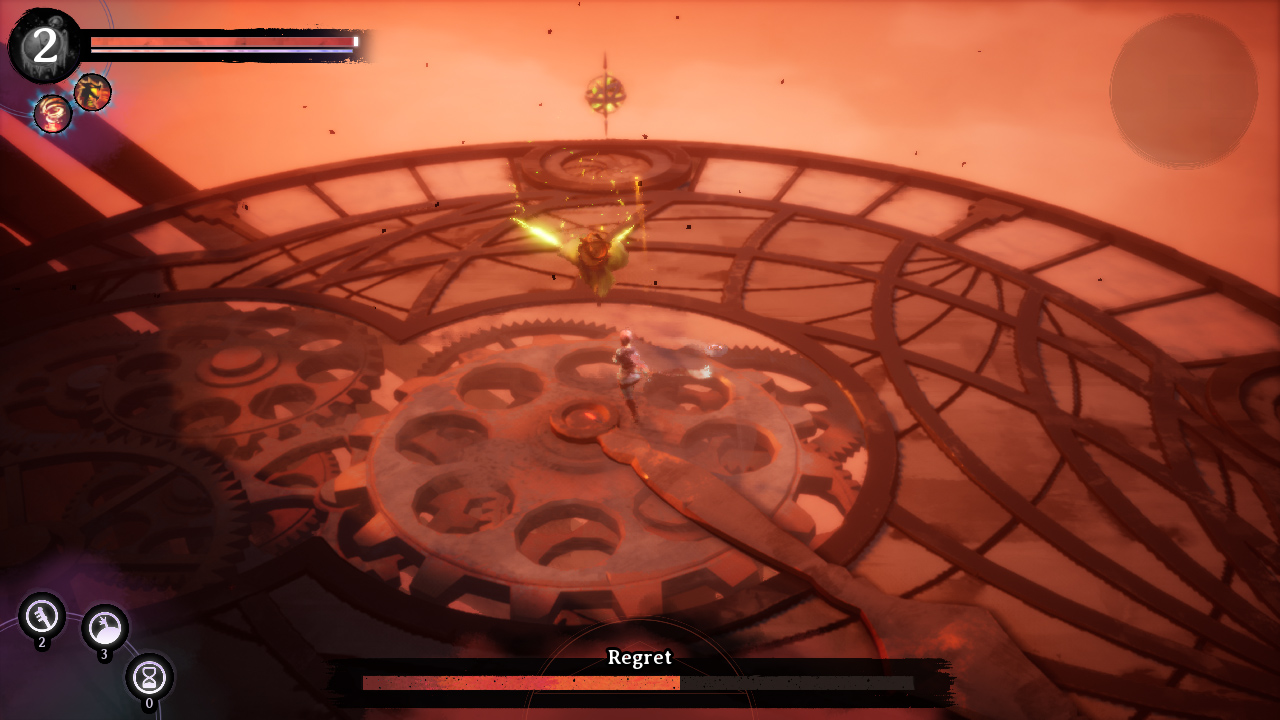 The settings are generally familiar – with the map opening in car parks and city streets – but becoming increasingly surreal the deeper you get into Cassidy’s subconscious. Even the more normal settings have some weirdness to them. Details you’d imagine are present at a glance disappear as you get closer. Running into invisible walls at the edge of the map, while often irritating in other games, makes a kind of sense in this bizarre dream world.

The combat works broadly in the way you’d expect in a brawler. Both this and the weapons you use, though, take influence from the eerie dream setting. You might find a traditional weapon like a sword or bow, but you might also develop the ability to shoot fireballs, or turn versions of your childhood toys into your weapon. This last is a lovely addition, as it feels like a precious element of your arsenal when the enemy you confront is your own internalised pain.

You also have the option to play with physics. Dreamscaper integrates the concept of lucid dreaming into the mechanics of the game. As you get more accustomed to travelling through the dream, you learn to take control of it and manipulate the world around you, as you develop a firmer grasp on your own mental wellbeing. 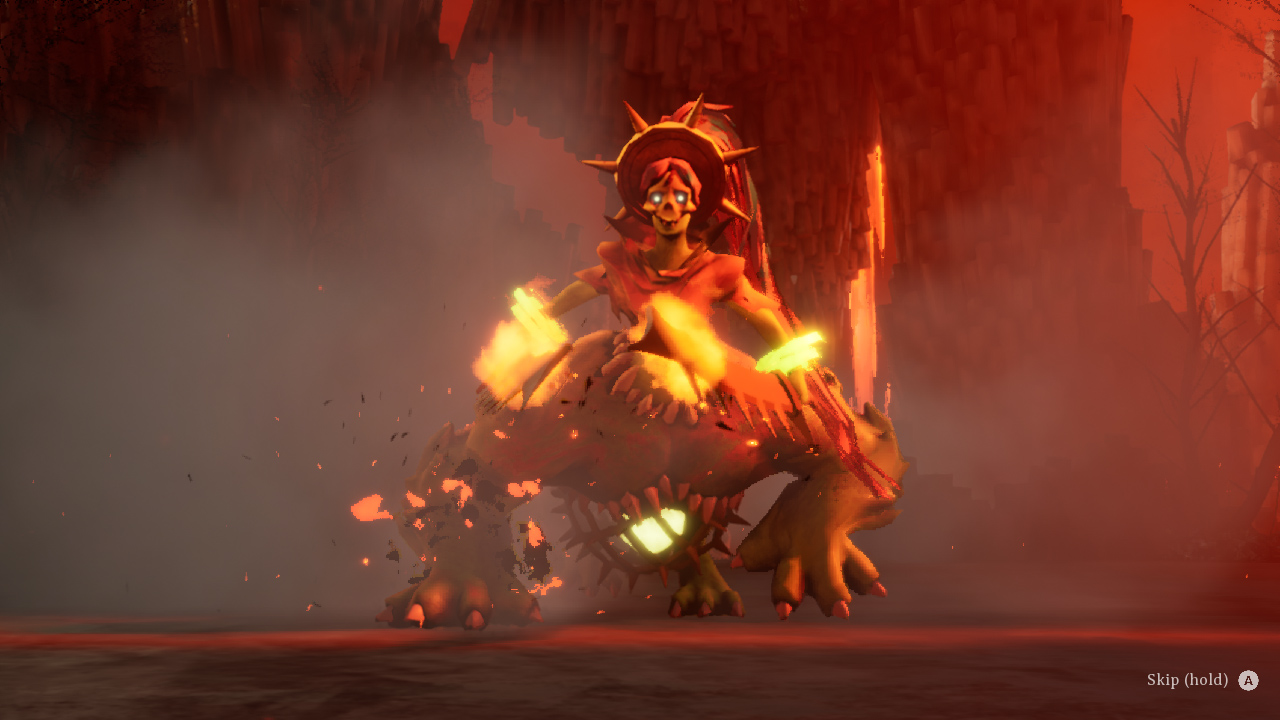 Even without the depth of the narrative, Dreamscaper is a genuinely great dungeon crawler, blending gorgeous artwork with a fun yet challenging combat system in a map that you’ll never play the same way twice. When you factor in the level of nuance and effort that has gone into crafting the mechanics and structure with the emotional core of the story baked into its heart, this makes for an absorbing and profound game.

Dreamscaper is a randomly generated dungeon crawler with fun combat, breath-taking design and a premise that is both moving and expertly woven into the mechanics and structure of the game.