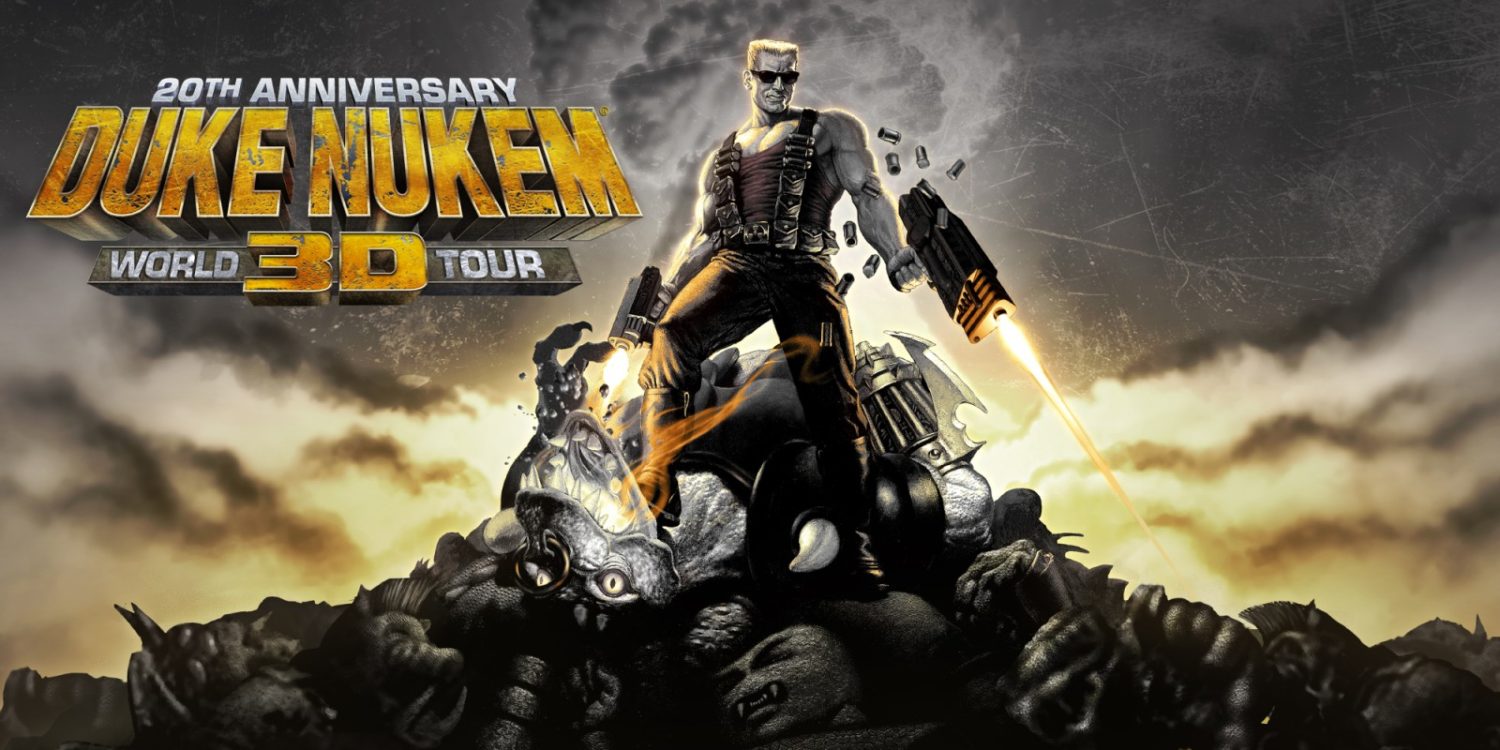 The original Duke Nukem 3D released in 1996 to much acclaim. In 2016, it was re-released on the current consoles to celebrate its 20th anniversary. Now, four years later, it finally comes to the Nintendo Switch, adding another vintage classic to the growing library found on the eShop. 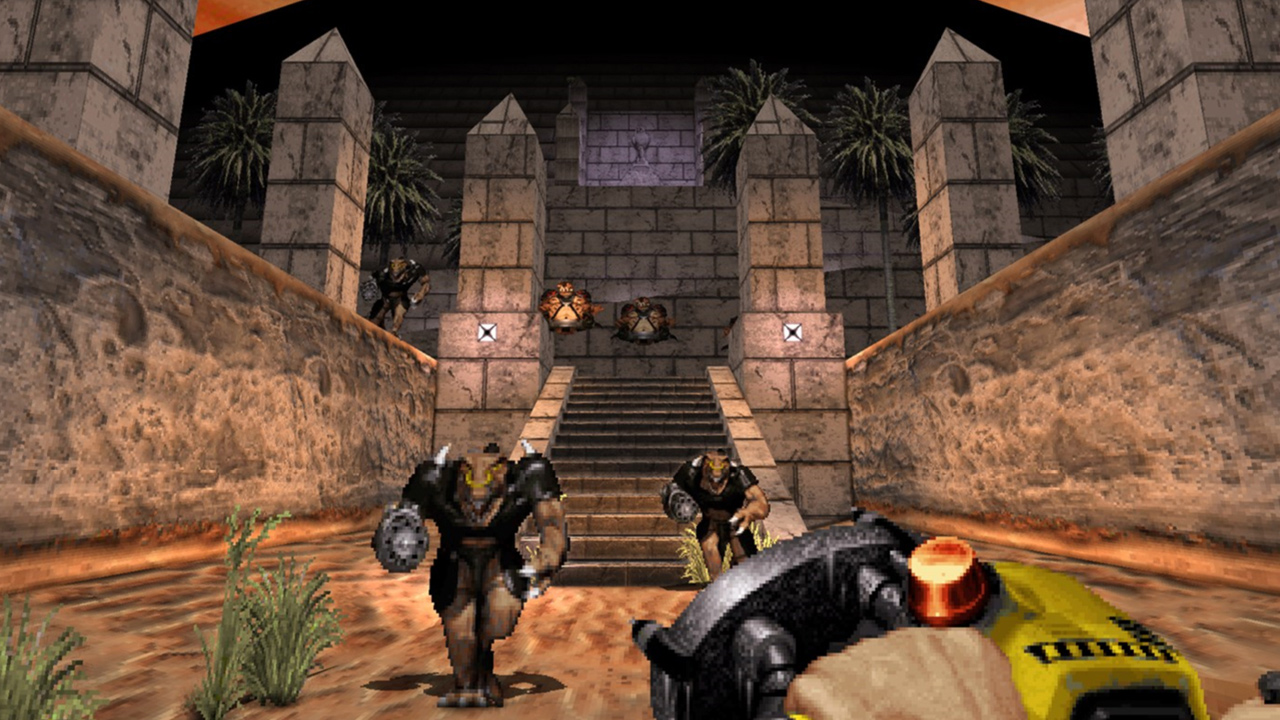 A small disclaimer: I never had a chance to play Duke Nukem 3D when it first came out all those years ago. There are a couple reasons why I’ve never got around to visiting this iconic title, but the main one is that I was born a year after it was released, so it probably wasn’t appropriate. Obviously, like everyone, I’m aware of the controversies surrounding its initial release regarding the violence in the game, but it pales in comparison to some of today’s games.

Over the years there have been a few re-releases of this classic title, but what makes this one stand out is the new mission pack, Alien World Order. It does feel like more of the same, but in truth, if you’re buying this game then that’s just what you want. If you didn’t know otherwise, you could easily think this was part of the original game, however, there’s a new weapon to spice things up — the Incinerator. The new section is incredibly challenging — though this new flamethrower helps when you’re being overrun — but any difficulty here is perfectly in line with the rest of the game. 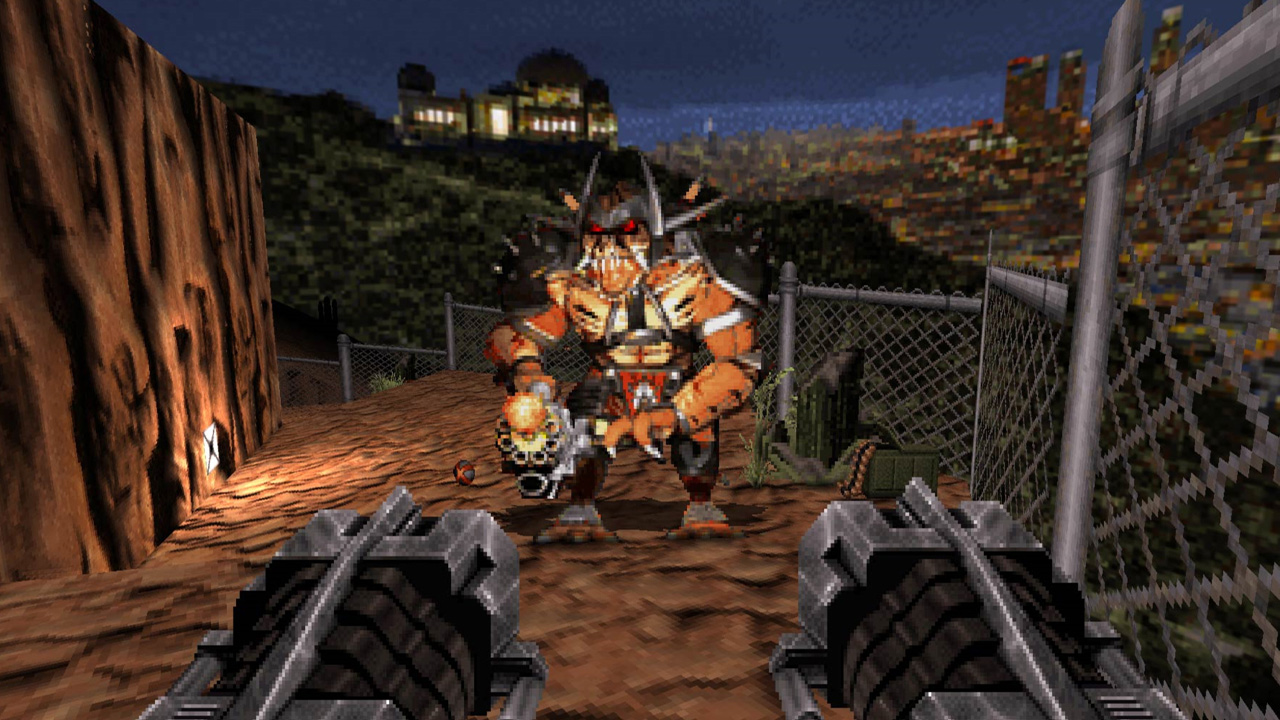 Surprisingly, the gameplay of this nearly 25-year-old game holds up incredibly well. Obviously, like I said earlier, it is still pretty challenging, but that’s intended. The game itself can’t be blamed for these challenges; it still runs incredibly smoothly and maintains great speed and a high frame rate. Once you get a rhythm going you can really fly through levels, but it won’t be long until something stops your flow and Duke Nukem 3D brings you back down to Earth. What stands out the most is slaughtering monsters — a genuinely enjoyable and efficient experience.

The original game was designed and developed for PC, therefore not specifically for consoles. This is most notable with how awkward it is to change weapons in the game, having to flick through them one by one. It may only be a minor gripe, but with a game that’s been re-released this many times, it’s something that should really be resolved — especially when you consider some of the other useful changes that have been made, such as to the graphics and lighting. By pressing down on the D-pad you can switch between the new and old lighting, which is a great addition; it’s nice to respect the original game, but it would be jarring to sit through for the whole experience. 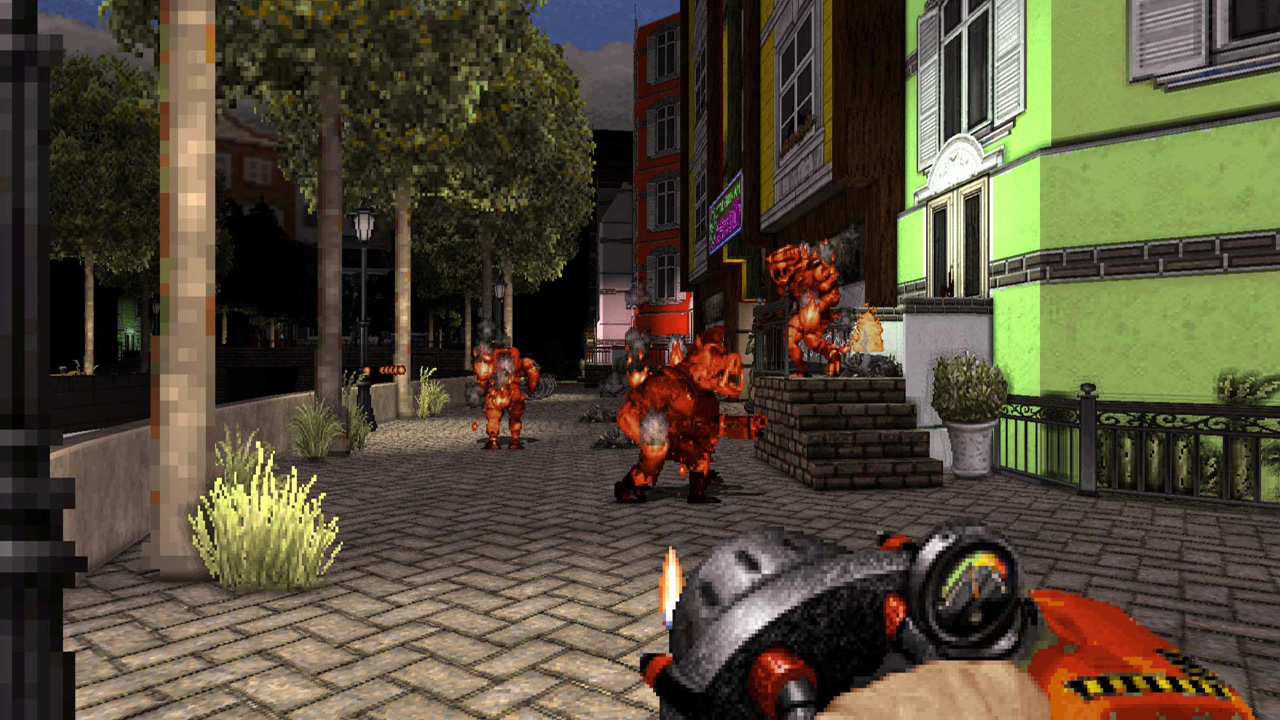 Duke Nukem 3D: 20th Anniversary World Tour is a good chance for players like myself, who have never had much Duke in their life, to experience a classic game. I’m sure die-hard fans will also love to have it on a portable system like the Nintendo Switch. However, if you don’t fit into either of the above categories, I’m not sure if this package would really appeal to you. It’s still fun exploring the maps, figuring out the puzzles, hearing Duke’s puns and splatting monsters with mad weapons, but if you’re visiting for a second or third time, there may not be enough here to justify the entry fee. Then again, who knows? Maybe Duke Nukem can get the Doom treatment in the near future and erase the sour taste left by Duke Nukem Forever, winning back the hearts of many.

Duke Nukem 3D: 20th Anniversary World Tour holds up well for newcomers even if it could do with a few quality improvements. It’s a shame there isn’t more for those revisiting, but like everything, it’s always nice to have this classic on the go.