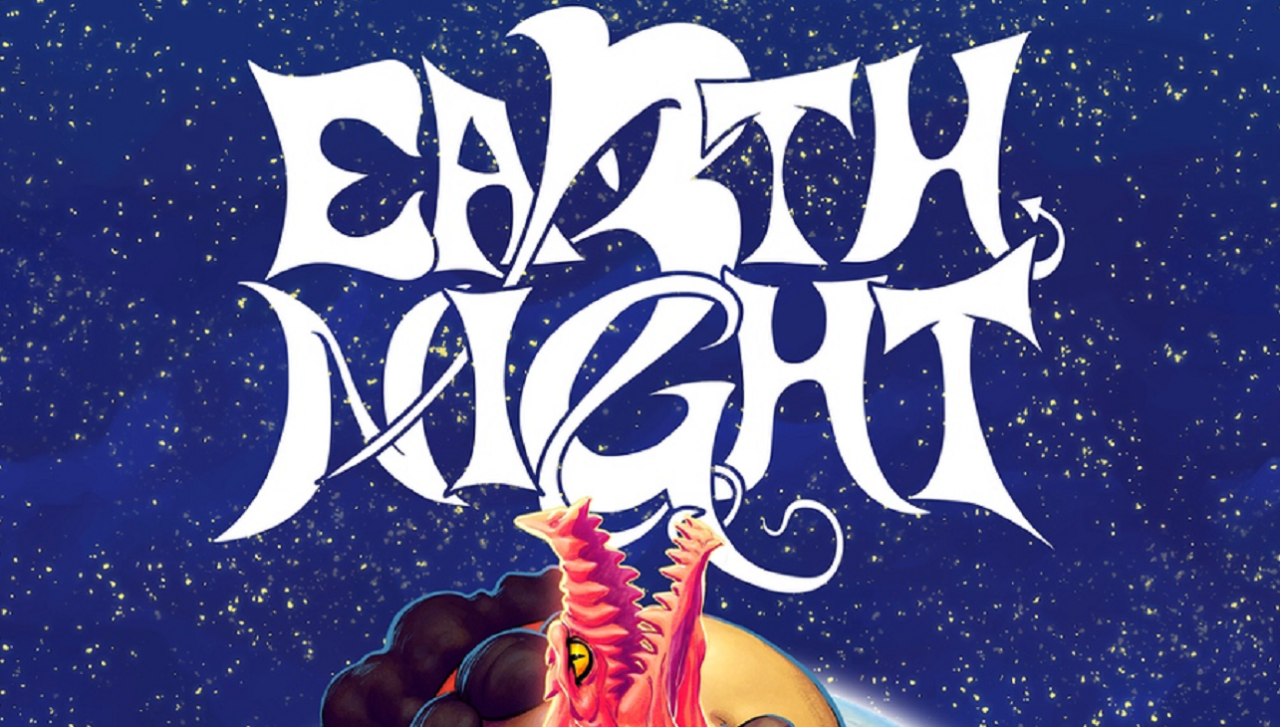 EarthNight only recently came to Switch after its initial release on Apple Arcade earlier this year. On the face of it, it’s fair to assume that this game is another auto-runner, but EarthNight is much more than that. It’s been a while since mobile games were dominated by this genre, but games like EarthNight show that there is still fun to be had with a genre that was once contaminated with egregious microtransactions.

EarthNight is set in a dystopian version of the future where water has become Earth’s most valuable currency and dragons dominate the planet, forcing humanity to take flight in spaceships. Despite seeming a bit far-fetched (bar the water crisis, of course) the point of a game like this is not to get engrossed in the lore or the story — it’s the gameplay loop. 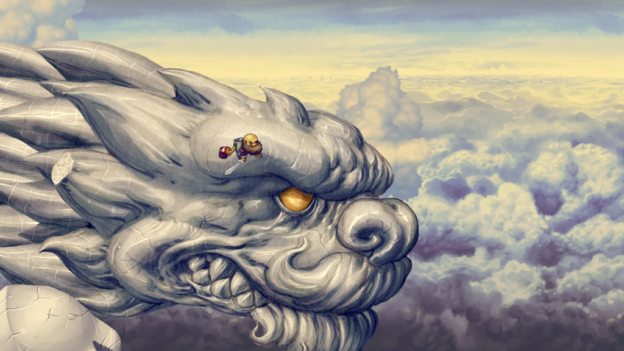 At the beginning of the game, and each individual run, you face a simple choice — which character will you use? The choices are Stanley, a fly old hipster fella with a strong beard and a sword, or Sydney, a young girl in a green dress who happens to have dragon spirit powers. Once you choose, your character will begin to free fall from the spaceship down towards Earth. As you fall, dragons block the path until you eventually land on one. The game really begins when you land on a dragon, starting from the tail and running all the way up to the head, collecting items (to be converted into water) and avoiding any other monsters in your path. When you reach the dragon’s head, you must attack it, whittling away at its health bar before the timer runs out. After that, it’s on to the next one to collect more of the goodies that drop. 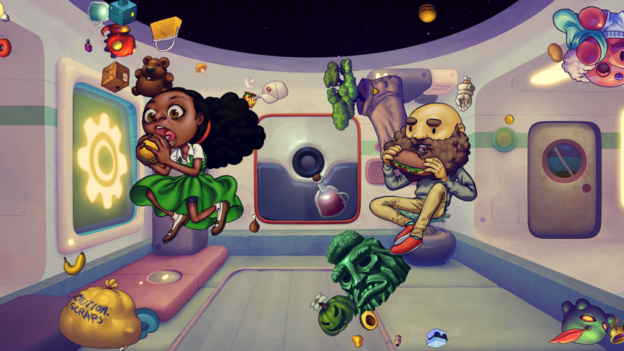 Both of the characters have their own strengths, and there are strong reasons to play as either of them. Stanley is the simpler of the two characters to control. He only has a jump or a long jump, as opposed to Sydney’s added abilities of a double jump or a dive. Although Stanley is definitely the easier of the two to control, Sydney is much more effective when mastered — she has a much larger range of abilities, allowing for extra control once you get to grips with the gameplay. Often, the multiple jump options feel like unnecessary mechanics in an attempt to make the game a bigger package, especially once item functions get added. 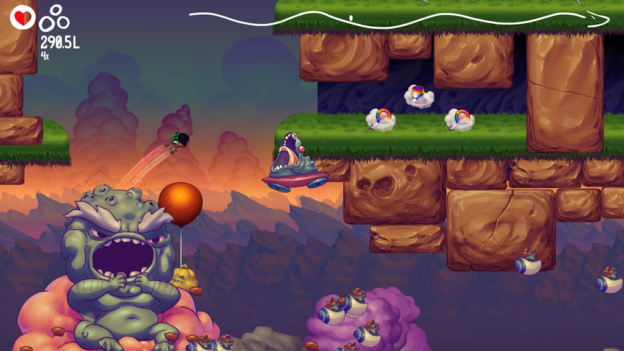 As the game continues to progress, items unlock with each colour of dragon you kill, and the colour of spawning dragons depends on how close you are to the Earth’s surface. Items range from different weapons to new boots that will allow for a double jump with Stanley, who doesn’t already have this ability. The verticality of the levels is impressive — the higher up you are in a level is often where the better items are found, rewarding the player for taking the risk of beating enemies, not just avoiding them. If you hit five enemies in a row, you gain more health for your run, which is an added bonus. Sometimes the timing can feel slightly off when you bounce off an enemy in the perfect moment, but it still ends up hurting you regardless. 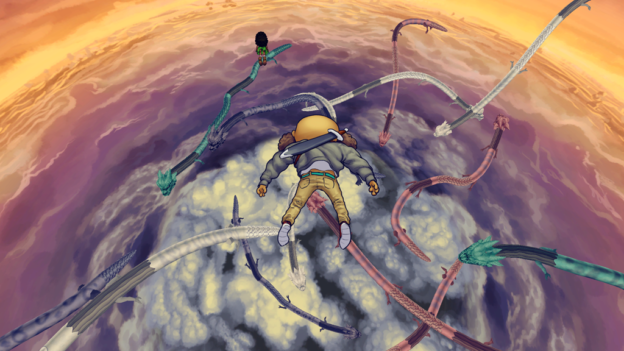 What makes EarthNight unique is the way it looks. Gorgeously illustrated, the amount of detail in the enemies and in the backgrounds deserves the highest amount of praise. It’s almost a shame the game is so fast-paced. The speed that everything moves at makes it very easy to miss the artistry displayed in the background by Paul Davey, the artist responsible for bringing this world to life. 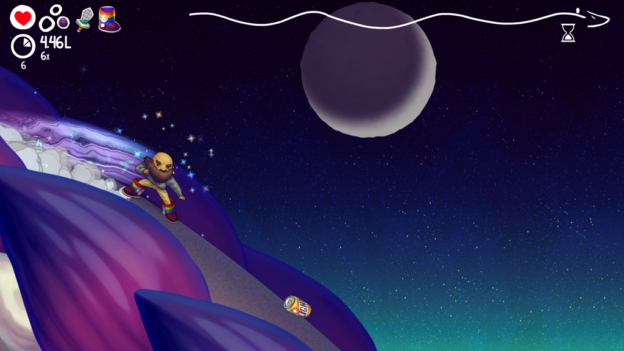 EarthNight isn’t easy but it’s rarely the game’s fault. The further you get in the game, the easier it gets. Eventually, dragons you used to get stuck on are just ordinary fodder for you to run through. The challenge adds length but it still feels reasonably light as a package, even though a lot of work has clearly gone into this auto-runner. There isn’t a whole lot of content here, and it may seem slightly wasted on the Switch. Apple Arcade, if you have it, may serve the game better.

A good entry into what feels like a genre of old, successfully maintaining the fun, and feeling fresh when it wasn’t that long ago this would’ve felt played out. The visuals are the real feature, especially when the package is as light as it is, altogether making it a great game for mobile, and a decent one for the Switch.