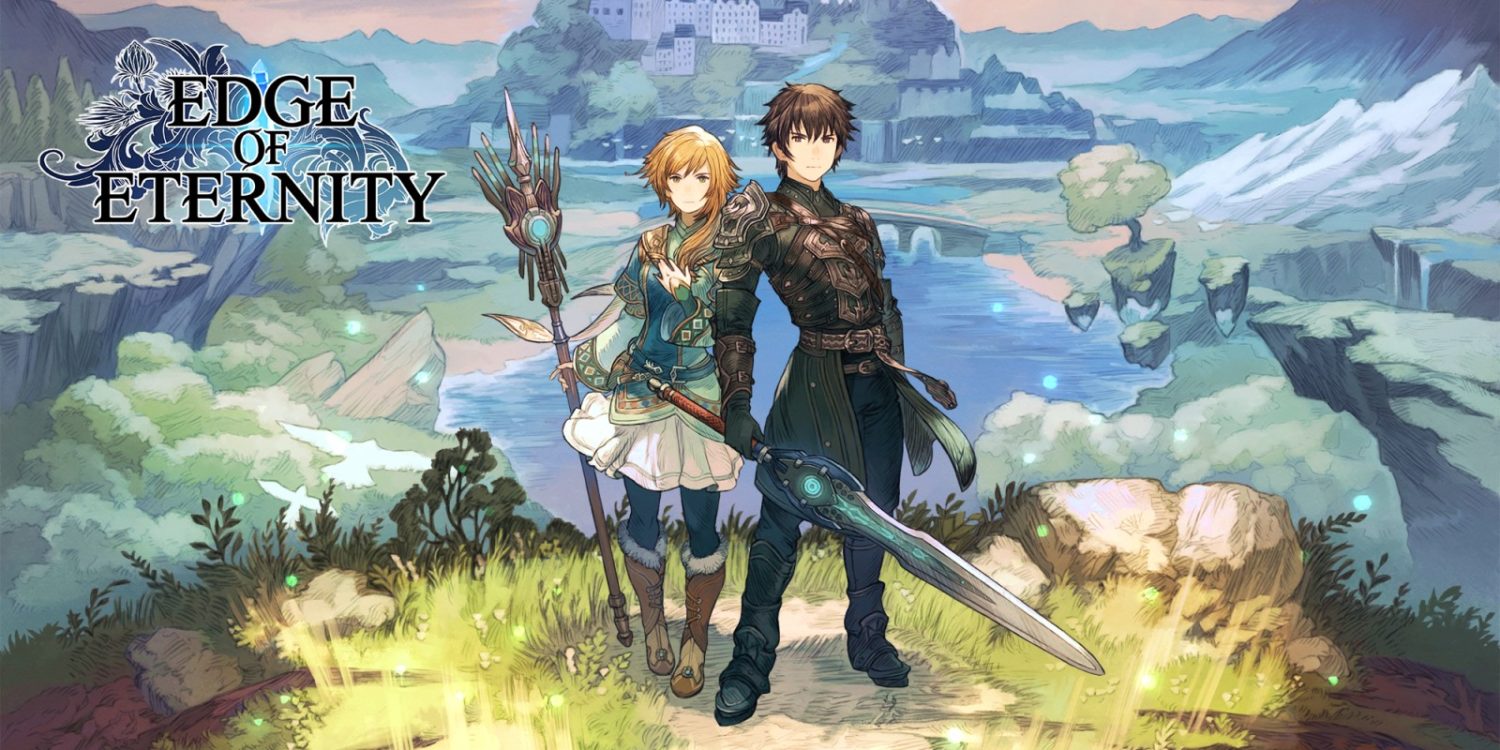 Have you ever played a game that started with so much promise yet almost immediately fizzled out? I can’t tell you how many times that’s happened to me. Some story or gameplay element that seems unbelievably exciting gets used to death to the point of becoming obnoxious. Or a game that presents such an exciting world and explosive beginning yet completely fizzles out a few minutes later and delivers an extremely underwhelming story. This pretty much sums up my experience with Edge of Eternity. In the end, it quickly becomes a repetitive and, quite frankly, boring experience. It also doesn’t help that we get the Cloud Version of this game on Nintendo Switch. In short, Edge of Eternity is a game you can completely miss playing. 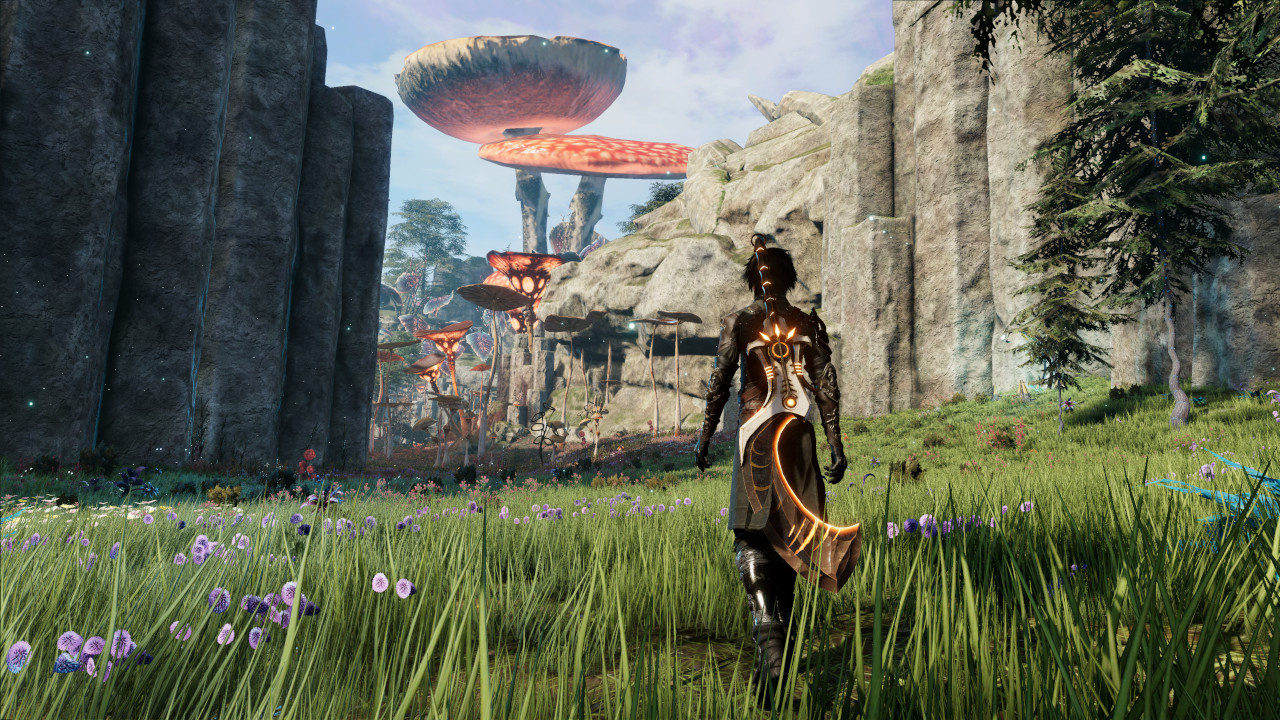 Edge of Eternity starts off strongly in its storytelling by dropping you into a world that’s at war with an alien race. From the moment the game starts it’s clear you’re losing this war and need desperate measures to come back. Your job is to try to find a cure for a deadly disease spreading among your population, while at the same time figuring out how to win this war. It’s quite the start to the story and, honestly, I love that the game drops you into this universe already happening.

I’m not the biggest fan of games that slowly but surely dole out a story to you and then give you some climatic “thing” halfway through that truly starts the events of the game. Edge of Eternity drops you into the middle of a universe that clearly understands what it’s trying to do. The issue is that fairly quickly the game loses its ability to keep telling this thread. With such an explosive opening, the rest of the game struggles to keep the narrative going in any meaningful way. In fact at some point the story simply comes to an absolute stop and then has difficulty picking itself up again.

The other thing you’ll notice almost immediately are these large open areas for you to explore. At first this was really amazing, as it genuinely made you excited to explore a gigantic, sometimes beautiful, open world. However very quickly once you set out into this open world you discover that there’s not much there. In fact there’s almost nothing! The issue isn’t that the world itself is empty, it’s that it’s so huge you go through massive stretches before you come across anything. The game does give you access to a giant cat that you can ride around on, which makes it quicker to get to various things. The problem still remains: the open world is too big and there’s too few things to do with it to justify its large size. 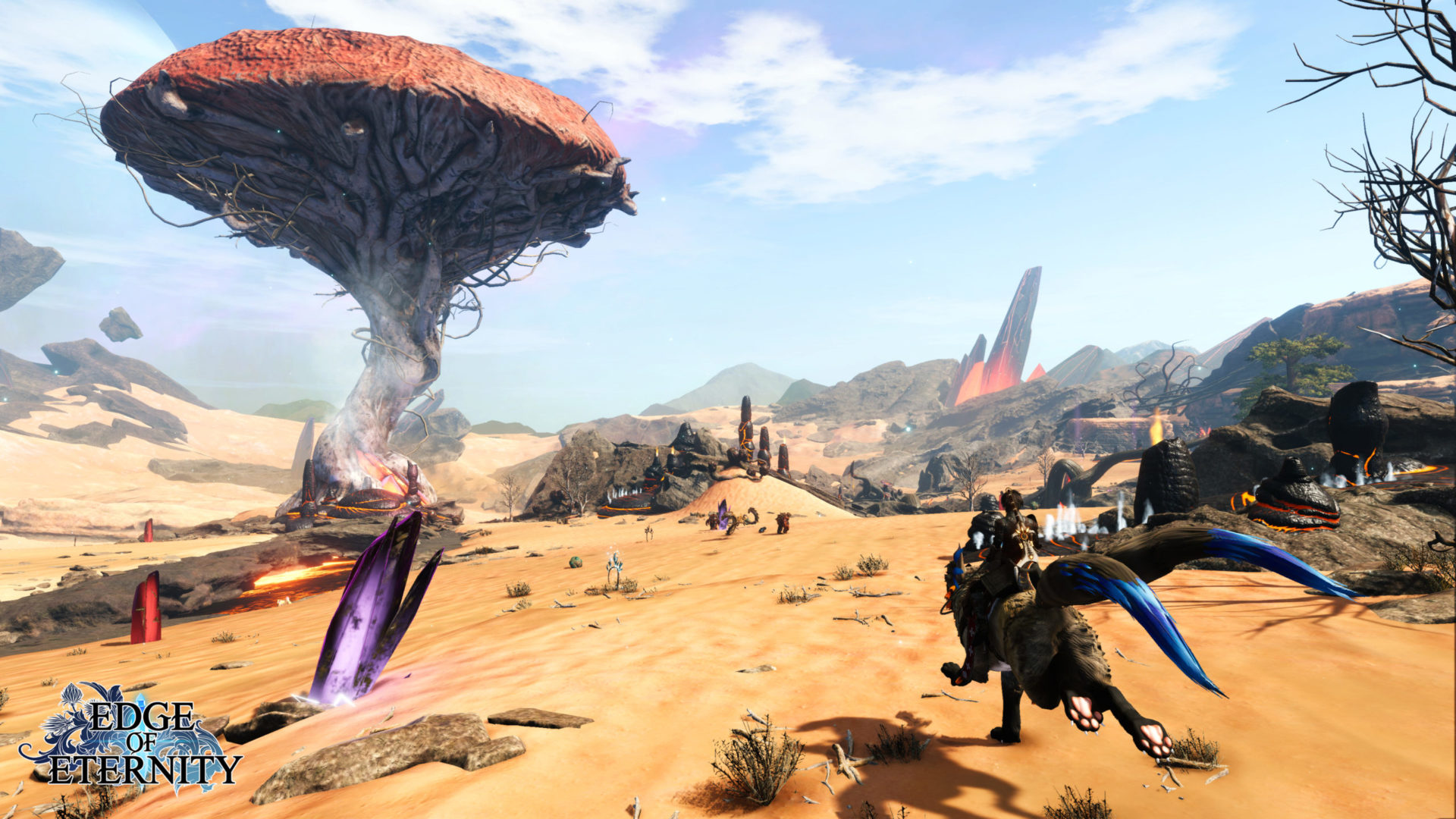 Ultimately the game presents its battles with various enemies as a turn-based system. This gives the game and its fights a tactical feel. You have to pay attention to where you and your enemies are positioned and how long it will take to use your skills and abilities. Sometimes your abilities take more than a turn to activate or to recharge. The combat system can be pretty fun, especially when you have to interact with any environmental hazards. The issue however is that many of the normal battles feel very dragged out. It’s hard to kill most enemies in a couple turns and most battles have a massively large amount of enemies to defeat.

Edge of Eternity is a turn-based-style game, which means that you have to wait for every single enemy to have their turn before you get another chance to play. There were plenty of times where I was waiting literally five whole minutes before making another move. Even worse is the fact that you only get to take two party members into a fight with you. This slows down the battles quite a bit because you can never truly do enough damage with your team of three versus a team of thirty enemies. Granted it does make you think more strategically about how to fight in a battle but ultimately just drags it out into a repetitive, sometimes boring experience. 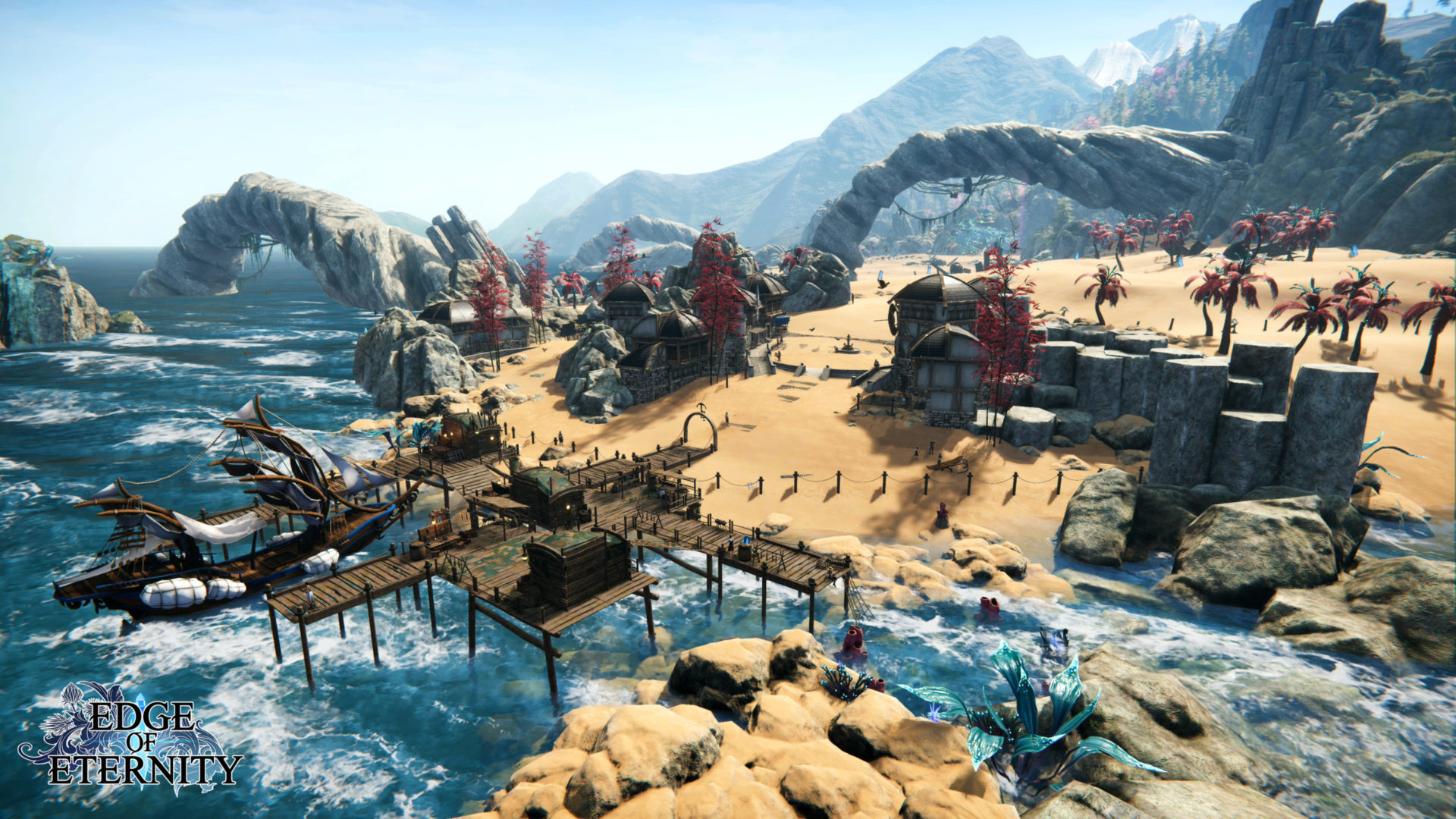 My biggest issue with Edge of Eternity is how the game performs on Nintendo Switch. This version of the game is a cloud version, which once again means you’ll have to have a stable internet connection to enjoy the game. My time with the Edge of Eternity using this cloud service was a mixed bag of fine to awful. When it was running fine the game looked nice but definitely not so beautiful that the game couldn’t have run natively on Switch. The issue was when the cloud service ran awfully, which happened quite often for me. There were instances where input lag meant that I would press a button and it would sometimes take five whole seconds for the game to register the button press. Or the cloud service would run so poorly that the quality looked absolutely terrible and, in at least three instances, it outright kicked me from the game for having an unstable connection. Throughout my playthrough I kept checking my internet connection, just in case there was some issue on my end. However that was not the case, everything was running fine and at great speeds. The poor quality of the Cloud Version of this game was simply limiting my ability to actually play it. It’s possible that this issue can be fixed in an update but in its current state, it’s hard to say try it out.

In the end, is Edge of Eternity worth your time on Nintendo Switch? No, it’s not. Even if the cloud service it uses was running normally, Edge of Eternity is at best an OK game that fails to deliver on its explosive opening. The combat is fun but loses that fun when you’re overwhelmed with enemies in long, drawn-out battles. The open world is interesting but it’s simply way too large and empty for you to enjoy exploring. The story starts off great but fizzles out very quickly into a somewhat uninteresting, boring mess. It might be best to look somewhere else for a more enjoyable tactical game.

Even if the cloud service it uses was running normally, Edge of Eternity is at best an OK game that fails to deliver on its explosive opening. The combat is fun but loses that fun when you’re overwhelmed with enemies in long, drawn-out battles. The open world is interesting but it’s simply way too large and empty for you to enjoy exploring. The story starts off great but fizzles out very quickly into a somewhat uninteresting, boring mess. It might be best to look somewhere else for a more enjoyable tactical game.