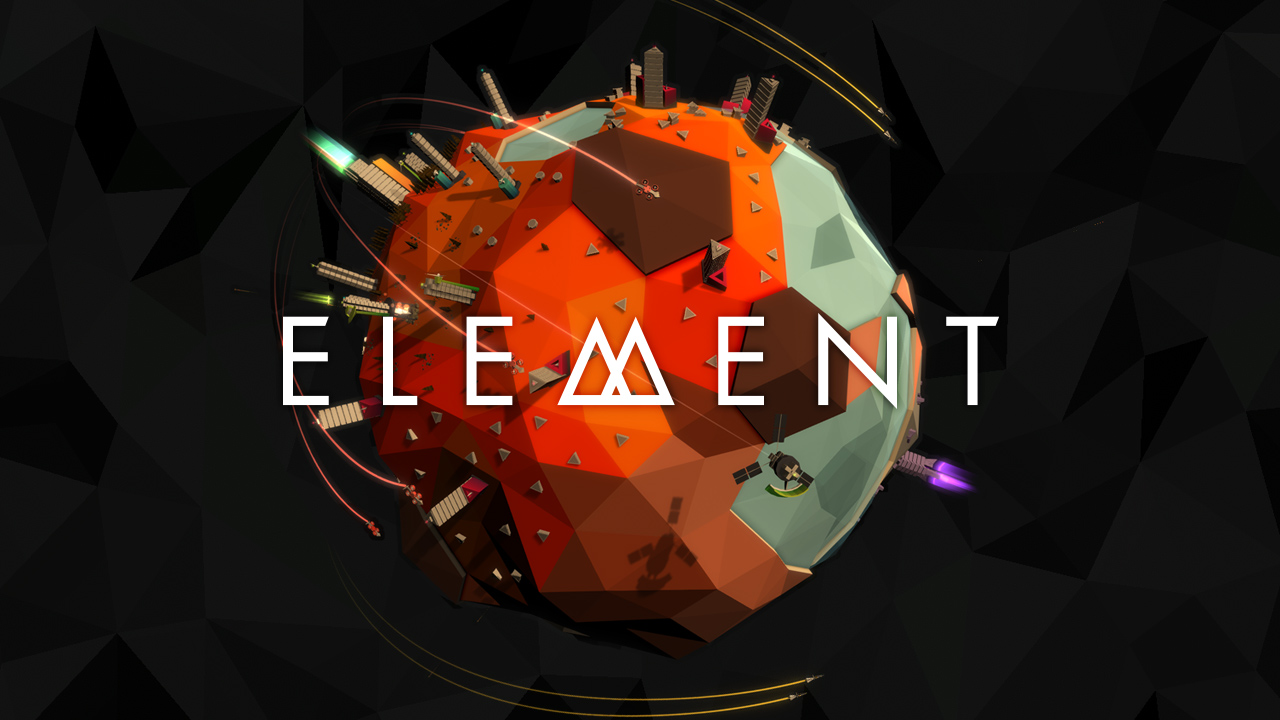 We’ve all thought about that inevitable day in the (hopefully) distant future, when the world’s resources will cease to exist and mankind will have to fend for themselves. That’s the scenario in one of the Nintendo Switch’s new eShop arrivals, Element.  Explore different solar systems in search of resources that can be used to sustain life. However, your crew isn’t the only one in search of these valuable materials. There are others out there who are searching just like you, and they will stop at nothing to succeed.

Element is a real-time strategy game “for people who don’t have time for real-time strategy games”, as the developers described it. When starting a new file, the player will go through a short tutorial that shows them all of the basics and how to play. As far as gameplay goes, Element is a lot less complicated than it looks. What you need to do is place units that will mine resources from the planet you are on. Enemies will attack your units so you have to place some offensive and defensive units as well. These will fight off incoming missiles and do some damage of their own. If you can fend your enemies off long enough, gather more resources and destroy their base then you win. 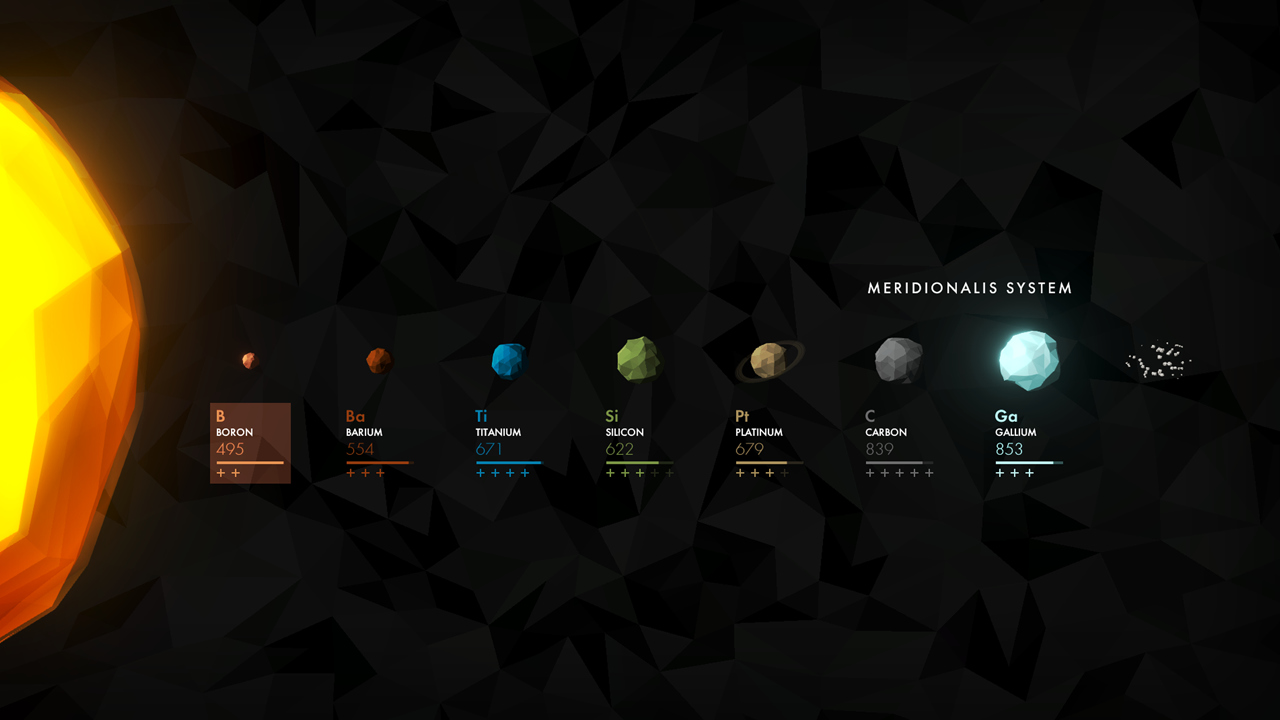 You won’t be able to just fill up the map with units and destroy the enemy though. This is where the “strategy” part of the game comes in. The player is given a set amount of space they can use when placing units and an energy source that will deplete as you place different units. More powerful units will cost you more energy. Which just means you need to come up with a system that will work to your advantage. You can place units in the air, on land, or in the water. You can also send out missiles and drones. Drones will repair your buildings and pickup the resources being mined by your ground units and missiles can be sent out to take down specific enemy targets. 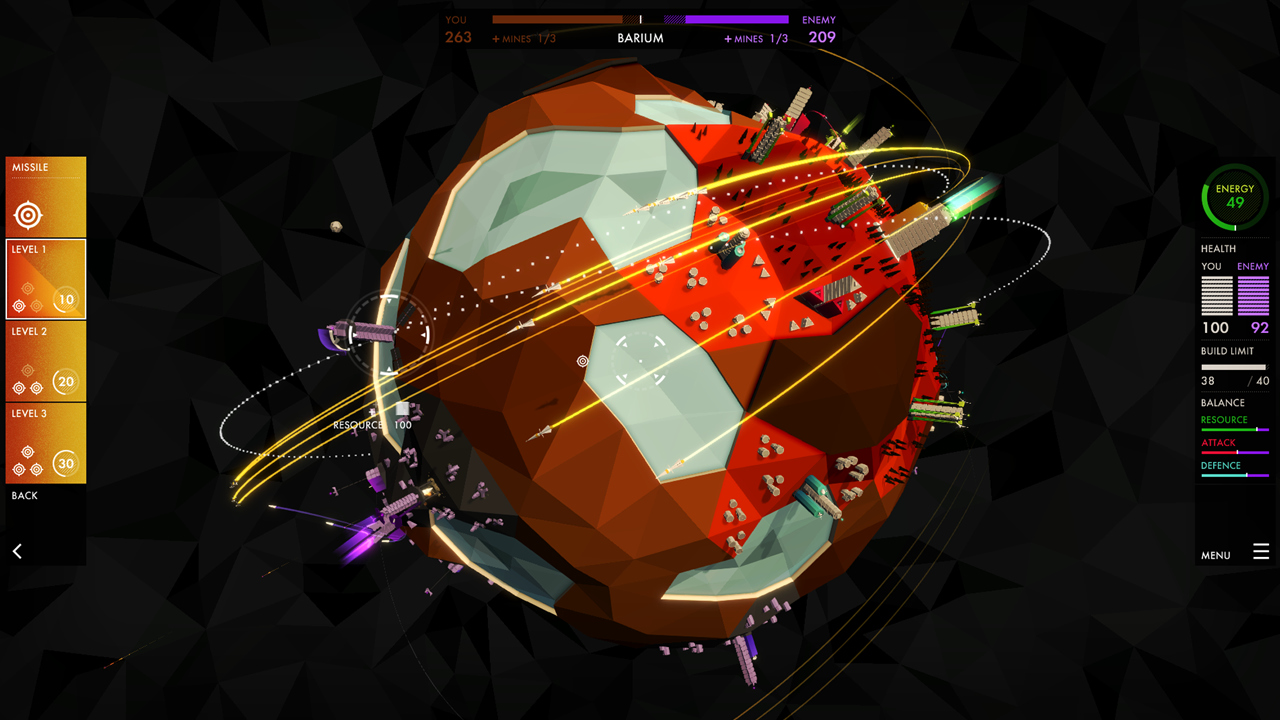 Since the levels are spherical, it can be a little frustrating to control sometimes. Like for example when I went to defend my base or another one of my units, I was met with the task of spinning the level around and trying to find the exact area I was looking for. There is a lot going on during the more intense parts of the game so it can be difficult to know exactly where you need to be. Especially when there is tons of artillery flying around and most of the buildings look the same. 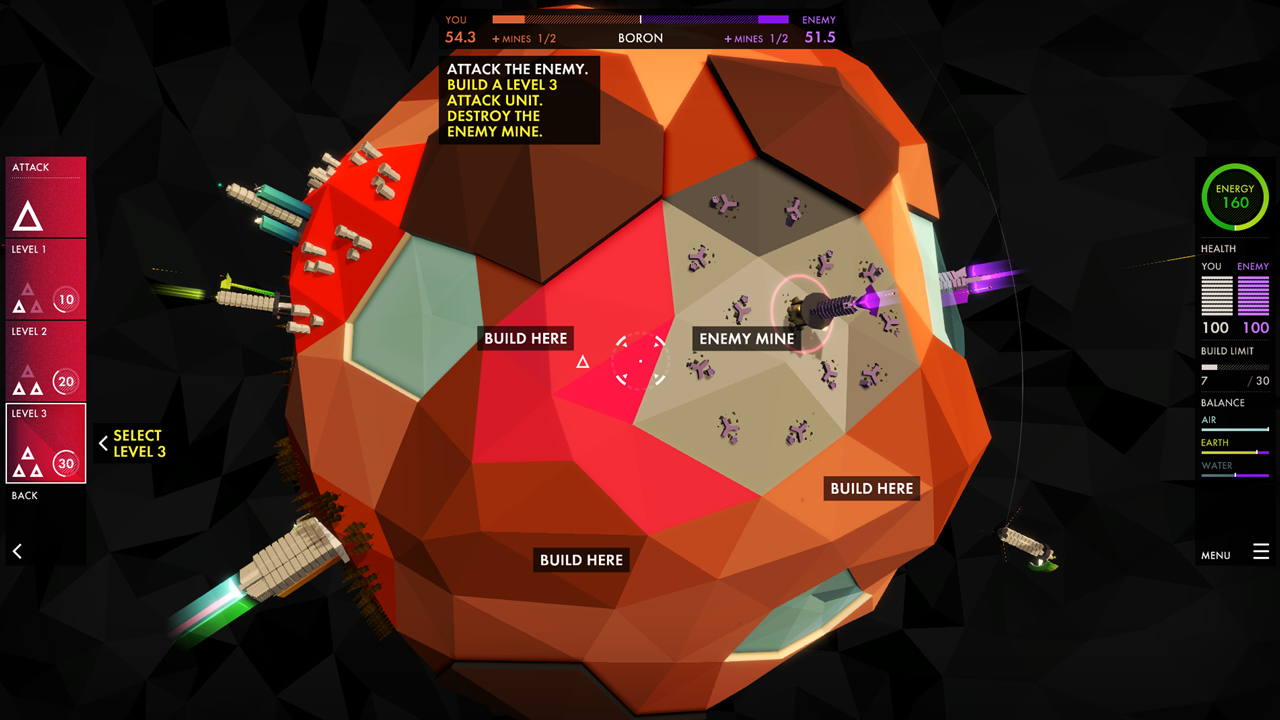 Element reminded me of a lot of the tower defense games I’ve played in the past. I think the gameplay is fast paced in a way that you can get through a level in a timely manor, without getting frustrated or stuck in a tough spot. There isn’t much to the interface or menu options either, making the mechanics and gameplay less complicated and letting the player get right to the point. However, this adds some repetitiveness to the gameplay. It seems that Element is definitely geared towards the “person who doesn’t have time for real-time strategy games” just because of how simple everything is and how fast paced the progression is. The difficulty level does rise rather significantly as you make your way towards the end levels, but I think once you get the hang of what’s going on it just seems like a fun, quick challenge. 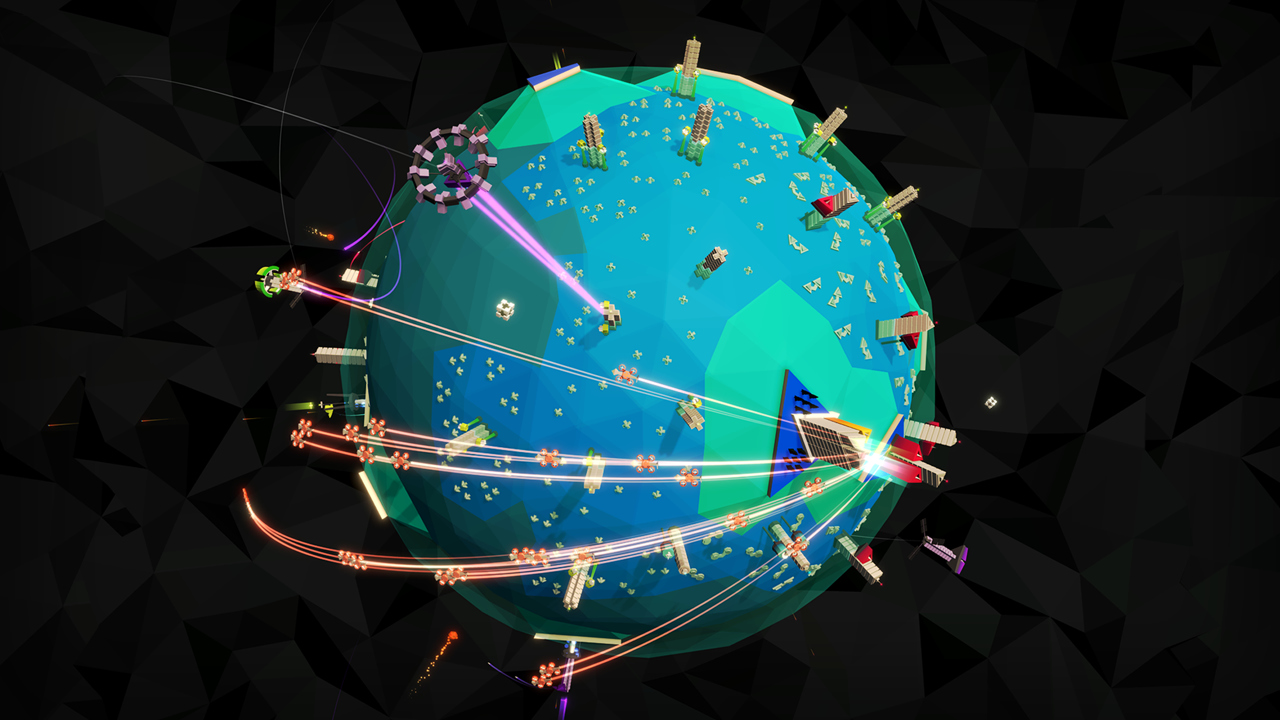 Element sticks to the “simple but effective” theme when it comes to the overall look of the game as well. The smooth, 3D polygon theme looks great and I liked all of the bright, cel-shaded colors. Each level looks a little different but as far as variety goes that’s about as good as it gets here. I really wish there would have been some side quest missions or something like that. It can get a little repetitive having to do the same thing every time you play. This kind of takes away from the appeal to replay through the game. I also thought load times were a little lengthy for the amount of content on screen. While Element does hit all the right marks of a good game, it just doesn’t hit them very hard. However I think Element is still an appealing game regardless of its few flaws, especially if you’re a fan of real-time strategy or tower defense gameplay. Element is available now on the Nintendo Switch eShop for $11.99.

Element gets right to the point, but its also kind of repetitive. Still, overall it’s an appealing game. The mechanics are easy to get the hang of and I love the retro polygon look. But if you’re hesitant about this one, I’d say wait for it’s inevitable eShop discount in the future.