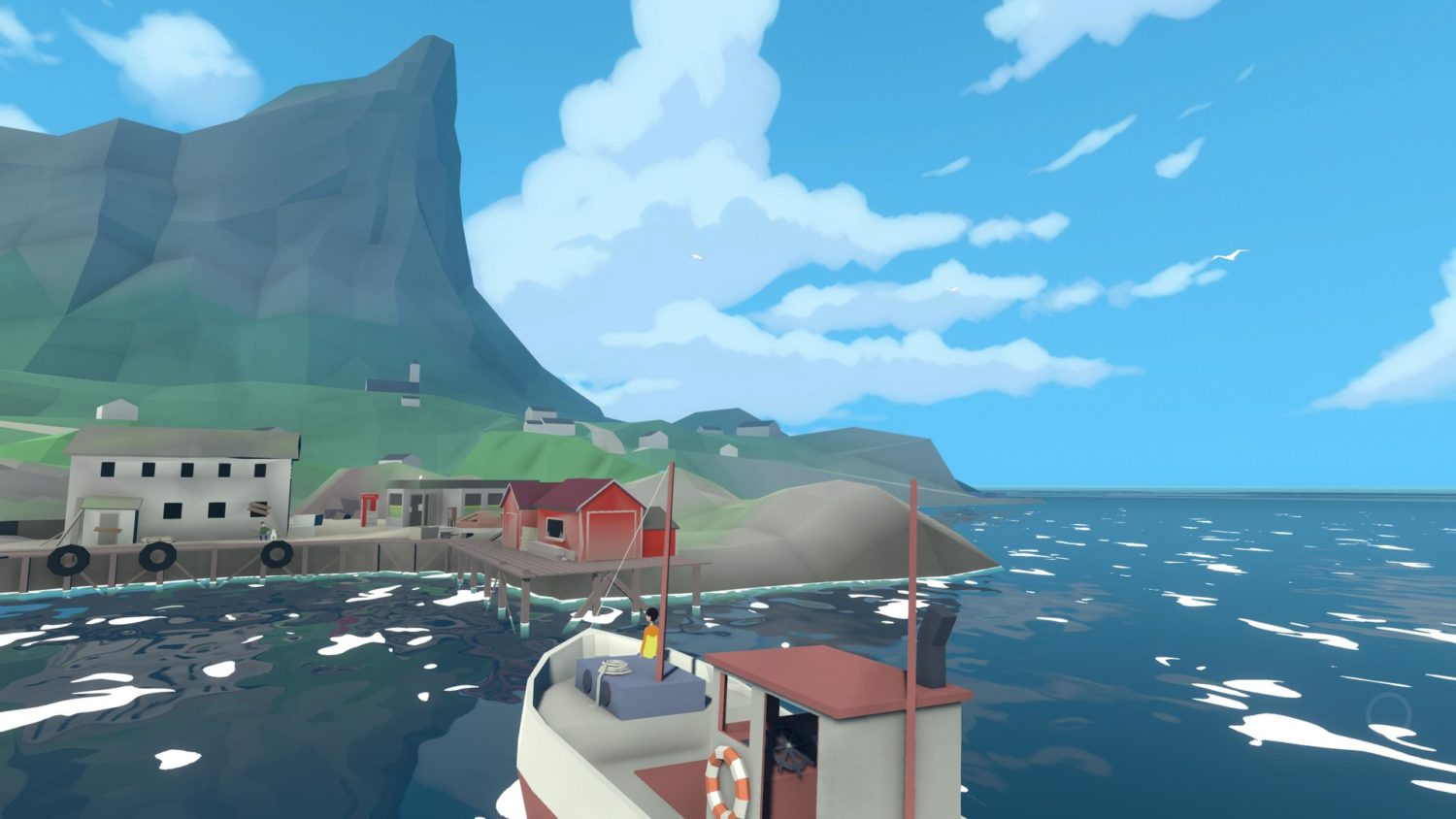 You are warned at the beginning of Embracelet that “you can’t fail or make any wrong choices, but your actions might affect how people feel about you”. This focus on consequences is a theme that runs through the entire game and gives it a heavy emotional weight.

You play as a 17-year-old Norwegian boy called Jesper who is given a magical bracelet by his elderly grandfather and asks him to return it to where it came from. After his death, Jesper travels to his grandfather’s childhood home on the island of Slepp to fulfil the promise. You play as Jesper, exploring the island, talking to the handful of people still living there and solving simple puzzles using the power of the bracelet.

Embracelet is a slow-paced game that requires you to really engage with the story. It explores Jesper’s sense of identity as he matures into an adult and the way he navigates relationships during that time. As well as his grandfather and mother, you get a sense of his loneliness in the big city. Your choices in his interactions guide him through developing new friendships with the other teenagers he meets on the island. 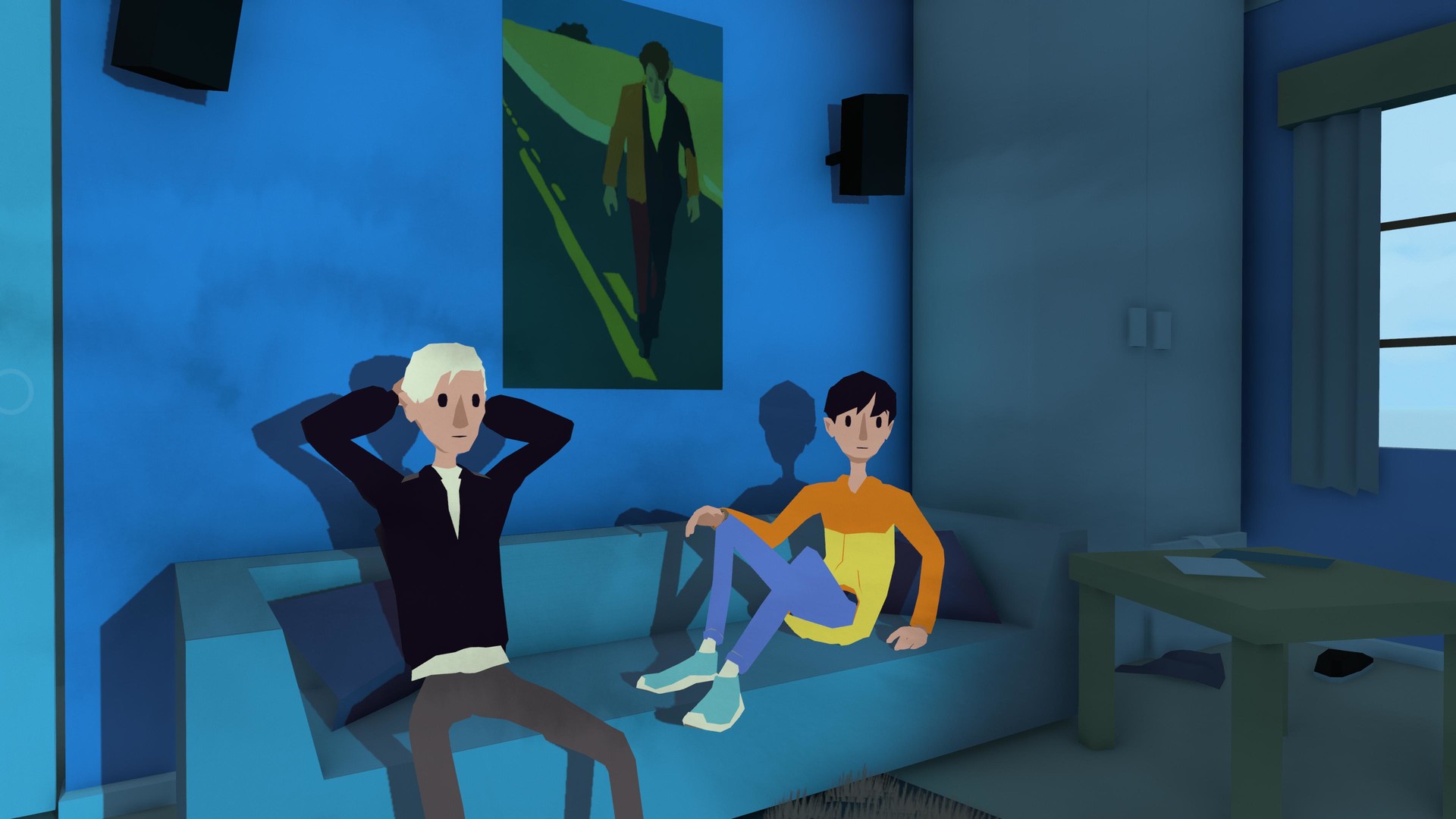 The tales Jesper learns about his grandfather’s tragic youth are interwoven with a message about the erosion of small fishing communities in the islands of northern Norway. Seeing the way that large fisheries have wrecked local economies and oil companies are disrupting the natural beauty of the islands lends the game a moral that relates directly to the real world.

Jesper’s growth gives the game an emotional hook that draws you into the environmental message. This balanced with the supernatural elements offered by the bracelet make for a wonderfully constructed story that keeps you engaged throughout.

The gameplay in Embracelet is very simple, with the story being the main focal point. You control where Jesper walks and click on things you want to interact with. If you can use the bracelet to manipulate an object, you have to click at the right time to be able to, and it’s up to you to figure out which order you need to move each one. For the most part, you talk to other characters and learn and explore. 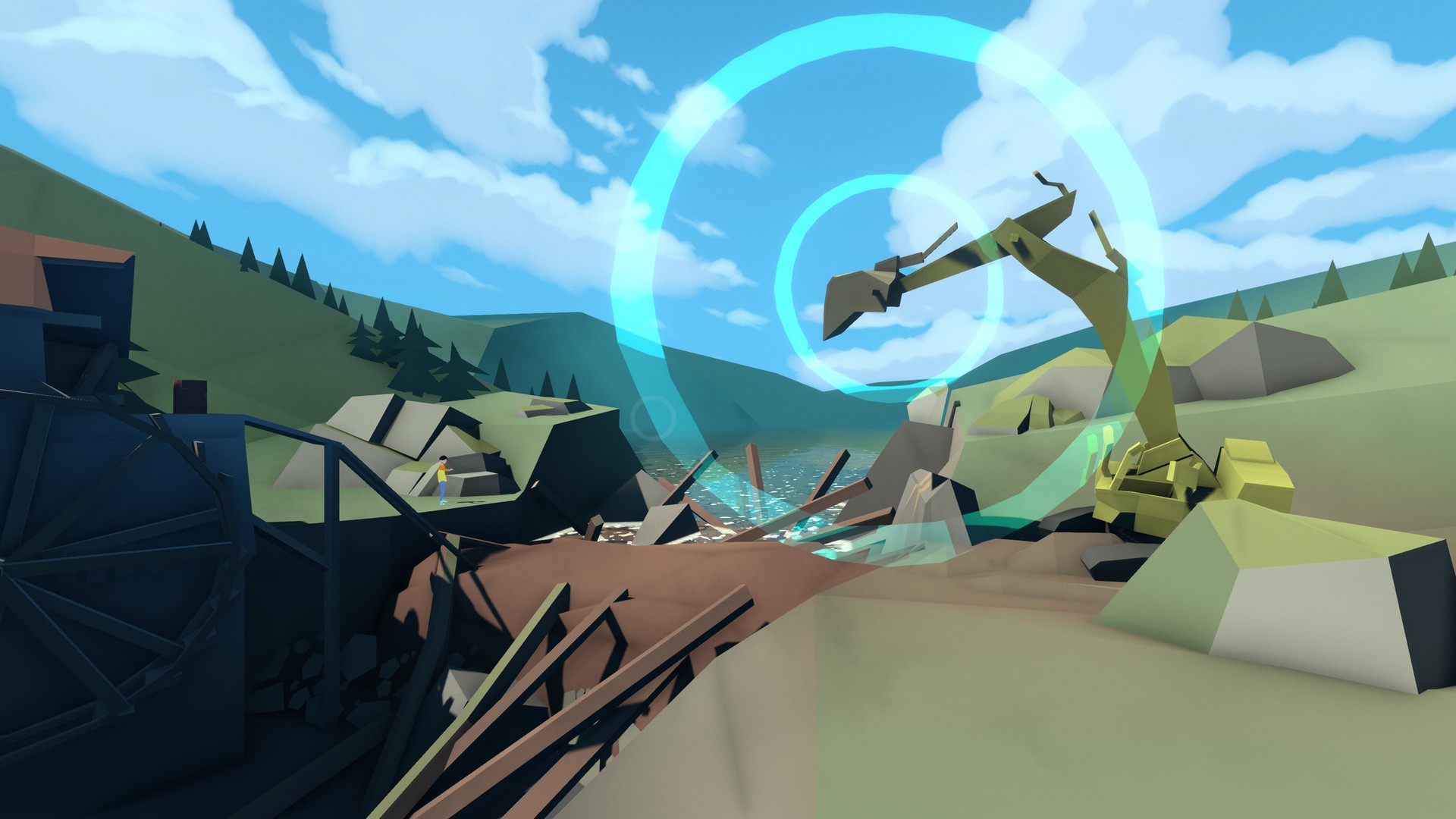 The soft colours and geometric art style, combined with soothing music throughout the game, give Embracelet a wonderfully calm atmosphere. It’s not only exactly what you’d expect of a remote Norwegian island, but also enhances the rich emotion of the narrative.

An intensely moving story from the first five minutes, Embracelet is a lovely game that draws you effortlessly into its protagonist’s mind as he traverses the landscape of humanity. You feel his sense of powerlessness and grow with him as he builds relationships that allow him to flourish.

Embracelet is a beautiful and emotional puzzle game with a focus on a story that explores maturity, identity and responsibility, both as an individual and as a global community.