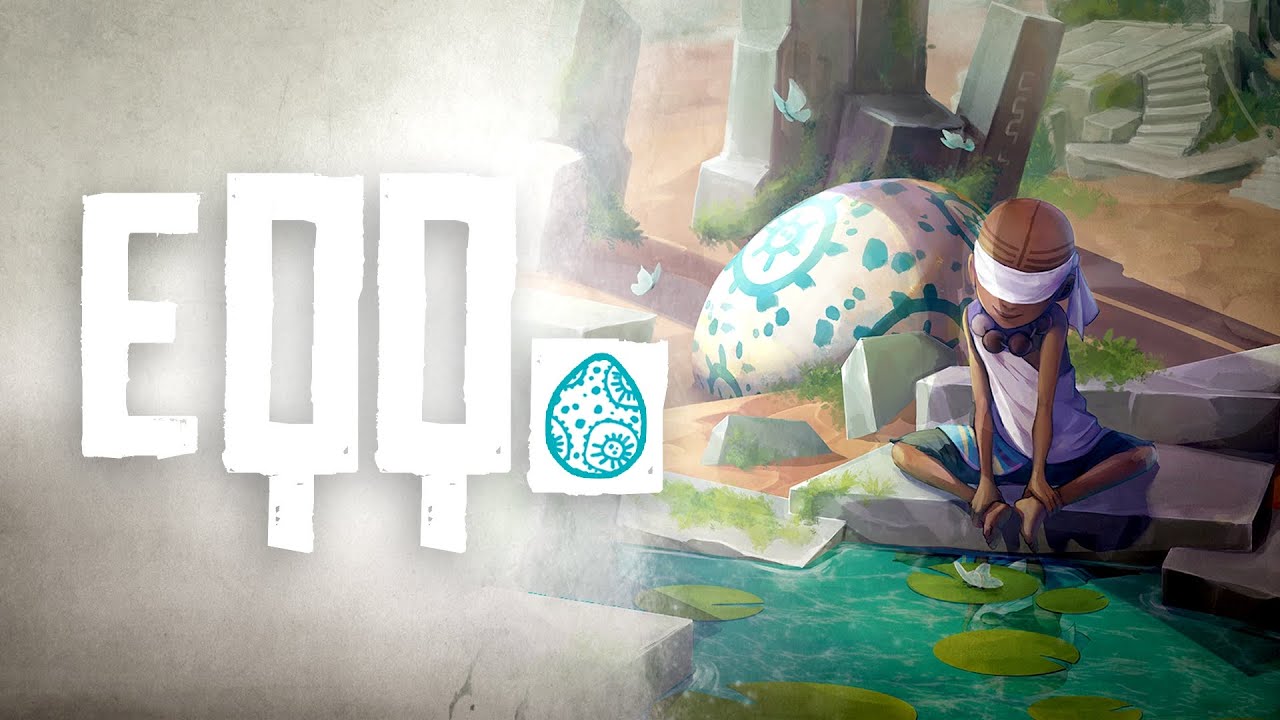 Upon my first few minutes with EQQO, it was already apparent that this was going to be a unique and rather poetic experience. Essentially, what I was getting into would be a fable heavily inspired by the nature of its surroundings and deep mythology. In this puzzle-adventure, you are in control of helping the titular character of , a blind child, through various fields and temples via the help of a hidden narrator. This helpful narrator also happens to be your mother, whose dialogue frequently comes in the form of metaphors. Although, it’s not just only the care of one’s child you must be entrusted with in this journey, but also the safety of an egg gifted to EQQO by a dying serpent god. 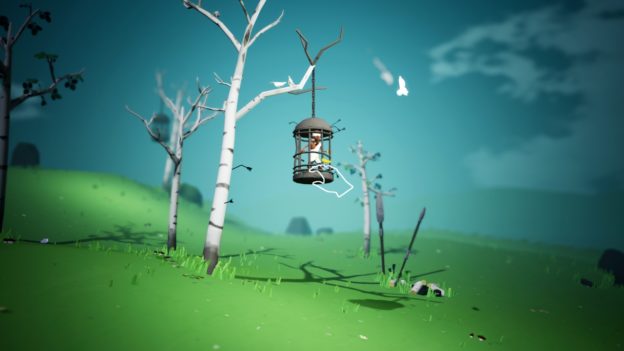 The goal of EQQO (pronounced “echo”) is for you to guide the titular character to one end of the map of the other. As the narrator, you must tap on objects or any part of the ground to move EQQO to said location. In addition, you will also find yourself needing to pull certain objects such as boards to create a makeshift bridge or pick up items such as stones or jars to chuck at switches and levers. When you are not helpfully tapping on points of reference, you must also find shiny, illuminating markers to change the camera angle. Since you are subjected to predetermined camera angles, finding these markers is key to guiding EQQO and solving various puzzles to open up new pathways. 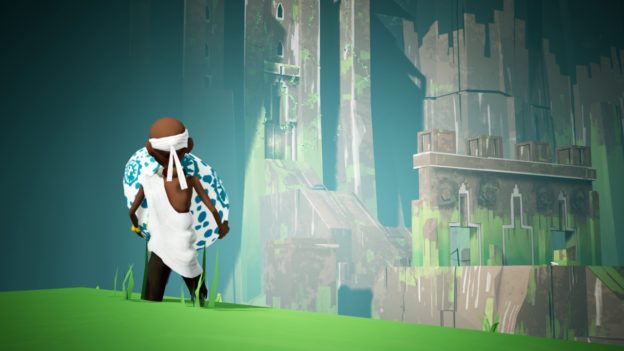 Now, at the beginning of your journey, the end goal and objectives aren’t necessarily set in stone. For starters, you are simply just guiding EQQO through a grassy field without many hard obstacles as the narrator spouts off bits of poetics and light exposition. As you get acquainted with the world and its surroundings that the unseen narrator is guiding you carefully through, the aforementioned egg is then put into your possession. Once the egg becomes the responsibility of both EQQO and the narrator, the real obstacles begin to come into fold. Your journey will soon lead you down ruins overrun with fauna and ancient underground temples. Like before, you must reach one end of the map but instead you need the egg to open up varying devices or doors leading to the next area. In some scenarios, you may find yourself having to leave the egg unguarded to solve a puzzle or two, which will attract tiny shadow monsters wanting to devour it. Eventually, in some maps, you will sometimes have to save the egg from Bell Ringer, a large shadowy monstrosity that feels inspired by enemies you’d see in Ico. 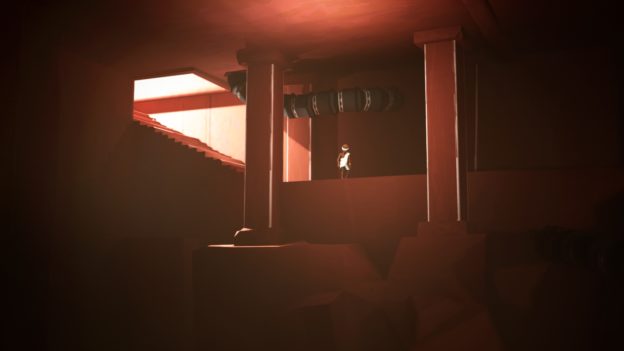 Originally, EQQO started its life on mobile and VR platforms, and while the Switch version provides the option of touch screen controls, there are some things left to be desired. Even as a light puzzler with an intriguing sense of atmosphere and poetics, the entire package does feel rough around the edges. While the art direction has a good sense of wonder, visually the game looks limited with occasional clipping and odd collision detection. There are a few moments where you need EQQO (with the egg in tow, of course) to go from one portion of the map, but will find him stuck between a wall or a pair of barrels. It’s a minor annoyance but does show its small limitations. One could say that playing EQQO in a VR setting would alleviate some of these rough gameplay mechanics, and I honestly believe this, but it works where it counts. 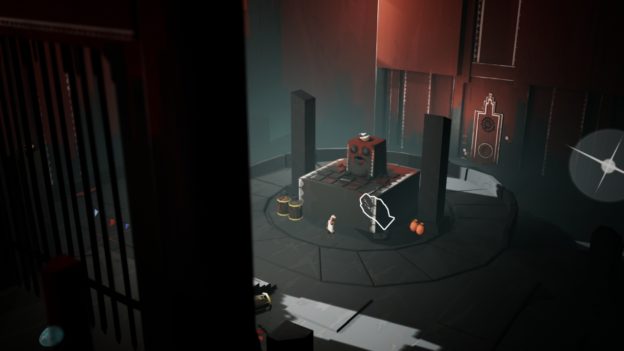 Regardless, though, the world of EQQO itself can be both soothing and ominous at times. Not only that but, the overall story between a mother, her son, and caring for a serpent god’s egg is really immersive and multi-layered. Even with the not-so-difficult puzzle environments and short playtime, I became invested in the narrative and where it would lead EQQO and the egg. In the end, I wasn’t disappointed where the journey led me, yet I hoped the game’s many puzzles, traps, and obstacles provided just a tad more of a challenge. Either way, this journey still left a good impression of how the whole package is intriguing and heartening with its hook and narrative.

While EQQO has a few shortcomings that are quite apparent, it’s multi-layered, touching story and easy-to-understand puzzle mechanics make this journey worth a look.