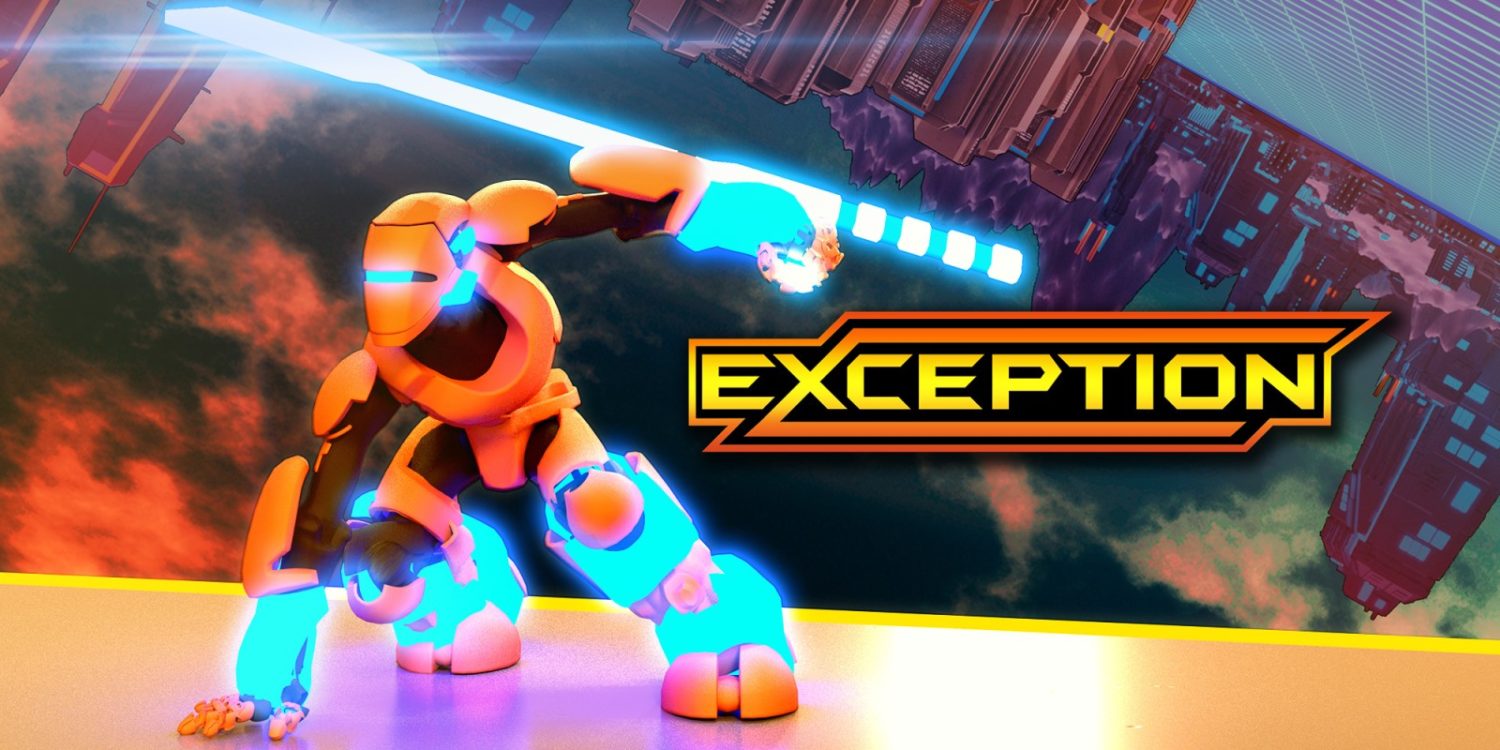 Have you ever had a computer or laptop become infected with a virus? It’s a frustrating experience. Everything on your device is suddenly in danger from some sort of digital monster. Invading your privacy, stealing your things, erasing your hard work. It’d be really cool if you could go inside the technology and BEAT the virus out, wouldn’t it? Kill it from the inside and come out the glorious hero who saved the day. Well that’s the premise of the new indie game Exception on the Nintendo Switch. 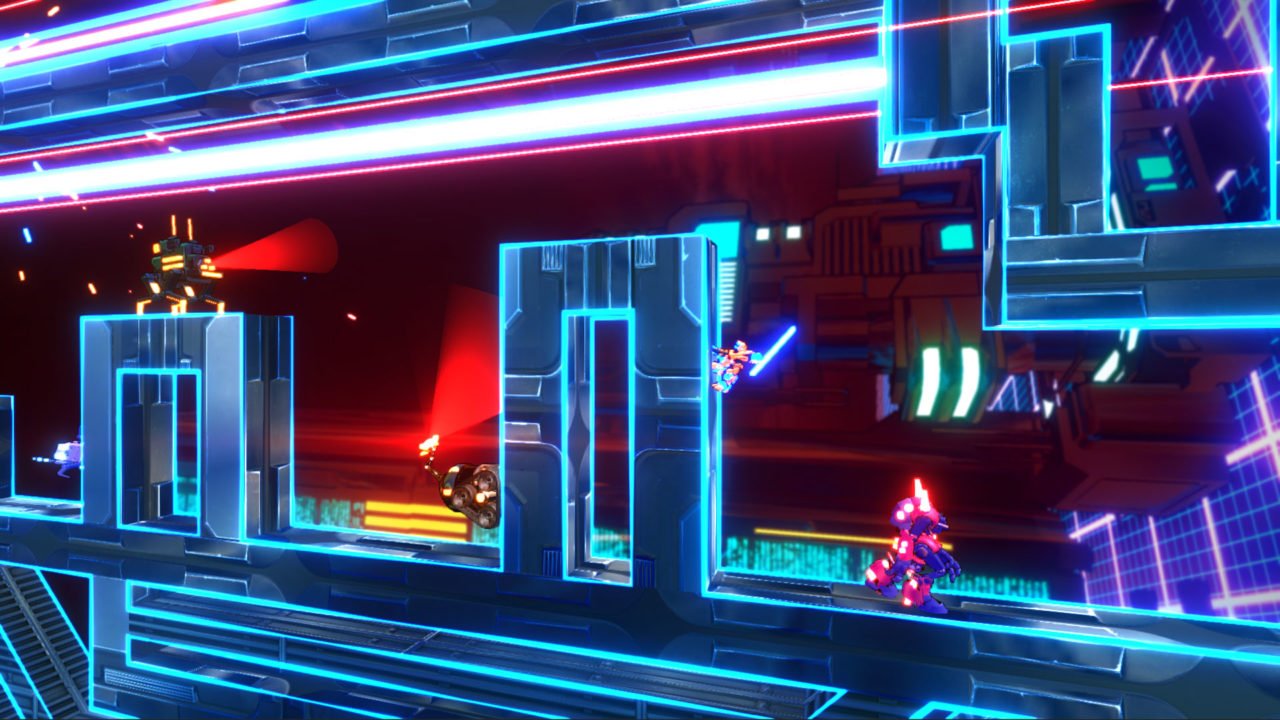 Exception is a fast-paced arcade/platformer from developer Traxmaster Software. Equipped with your trusty, virus-bashing light saber, make your way through over 100 topsy-turvy levels and eradicate the harmful software invading your laptop. When I say topsy-turvy, I mean that the levels are literally turning and twisting as you make your way through them. Check out the video below to get a more detailed look at what I’m talking about.

Once you complete a portion of the level and hit the colored marker, the level will turn or flip. This changes the whole layout, making new areas accessible and allowing you to reach new heights. You’re on a time limit so you want to get through the obstacles as fast as possible and hit the finish line. You’ll have to dodge enemies of all shapes and sizes, laser beams, projectiles and a few big bosses that put up quite a fight. 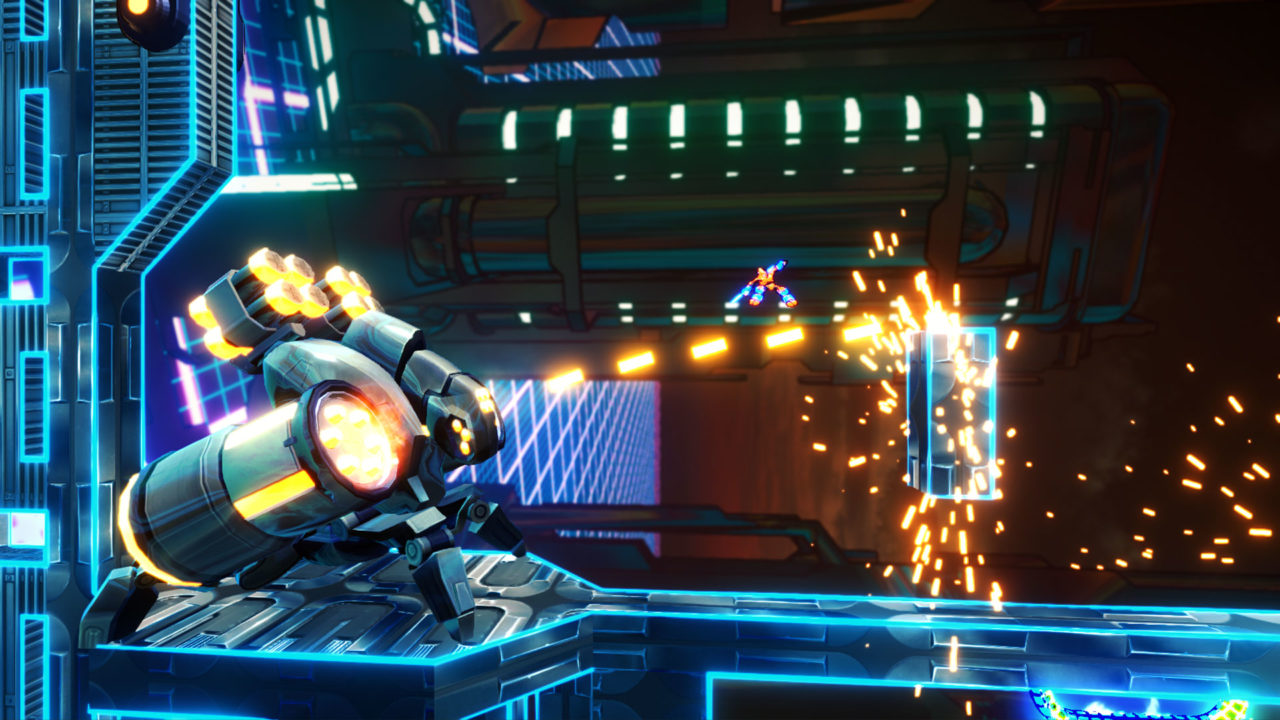 After each level you’re given a star rating. I thought it was pretty difficult to get the highest number of stars, but maybe it’s just me. I beat a few levels in around 10 seconds and only received 3 stars. The catch is to nab all of the bonuses like defeating all of the enemies in a level, or performing special moves. You can beat most of the levels in around 30 seconds with no trouble at all, but I’m not sure if that’s a good thing. There are over 100 levels and since they’re so short and fast paced, you can assume there’s a lot of similarities in there.

I liked the boss fights because they switched things up, but once you’ve leveled up your abilities a bit you can beat them without much of a challenge. One other downfall is that the story isn’t very memorable. The player can actually choose to skip over all of the story cutscenes and watch them from the main menu instead. Kind of like a little movie, if you’re interested. Personally I just didn’t get into it, the gameplay is a lot more exciting than what’s actually going on. 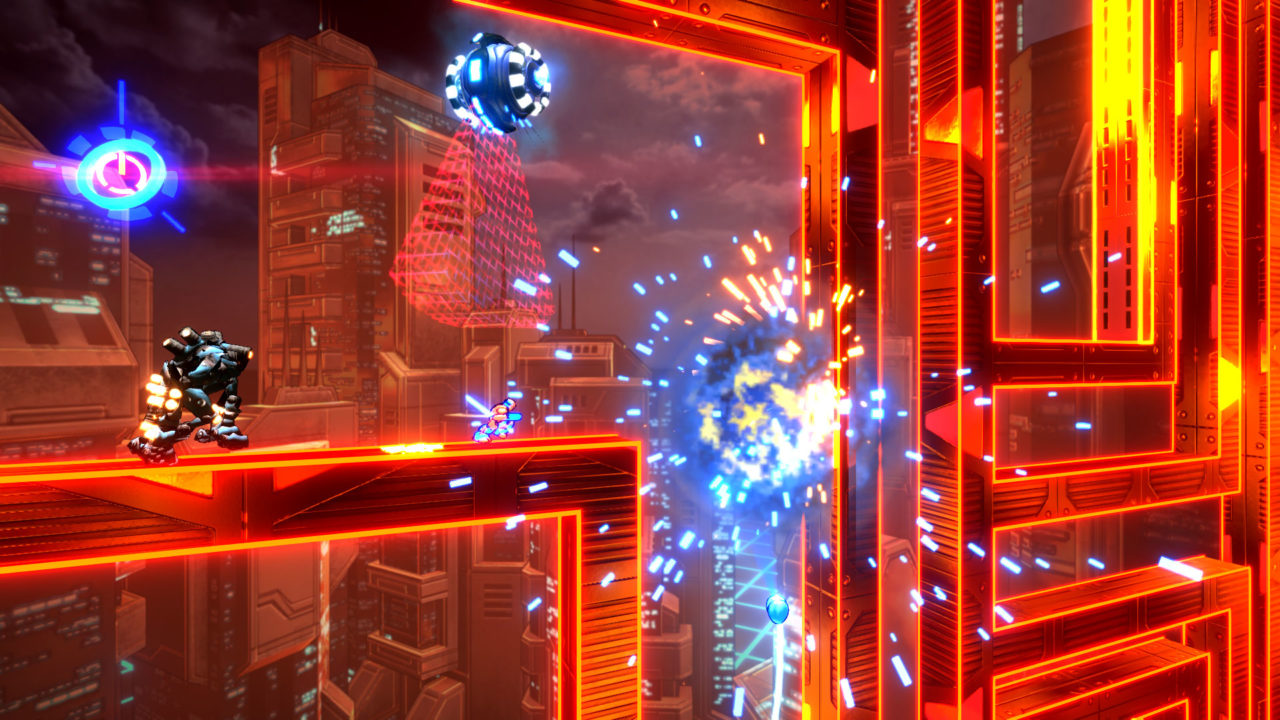 Visually the levels can also start to look a little similar. That doesn’t change the fact that it still looked awesome while I was playing it. All of the bright lights and colors are really eye catching and a treat to take in. I also didn’t notice any lag. This was surprising since there was so much going on and stuff flying around while the player is running through these obstacle courses. The music is pretty nice and it fit’ the theme of the game well. The soundtrack includes a mix of tracks by popular Synthwave musicians from across the globe. So you’ve got lasers, neon lights, synth music… anyone else feel like dancing? 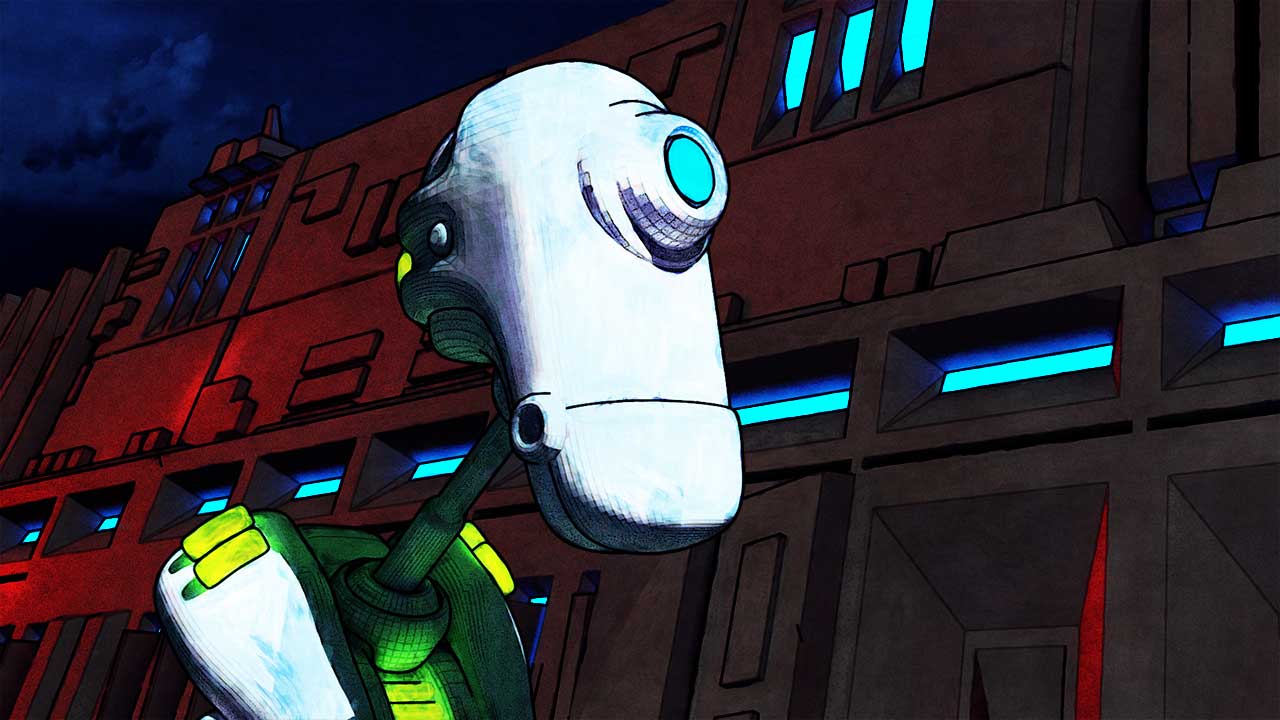 The only things I would have liked to see is maybe some different game modes or some kind of multiplayer option. As far as features go the game is pretty lackluster. But all in all, Exception is pretty neat. It reminded me of a lot of other arcade games that I’ve played. Even if you’re just running through, trying to get a high score on the leaderboards, it can still be a fun experience. Especially for people who need something fun they can pick up and play without investing too much time. Checkout Exception on the Nintendo Switch for $14.99.

Exception is a fun, aesthetically pleasing game. But it offers little to keep the player invested. Some new game modes would be an awesome addition.