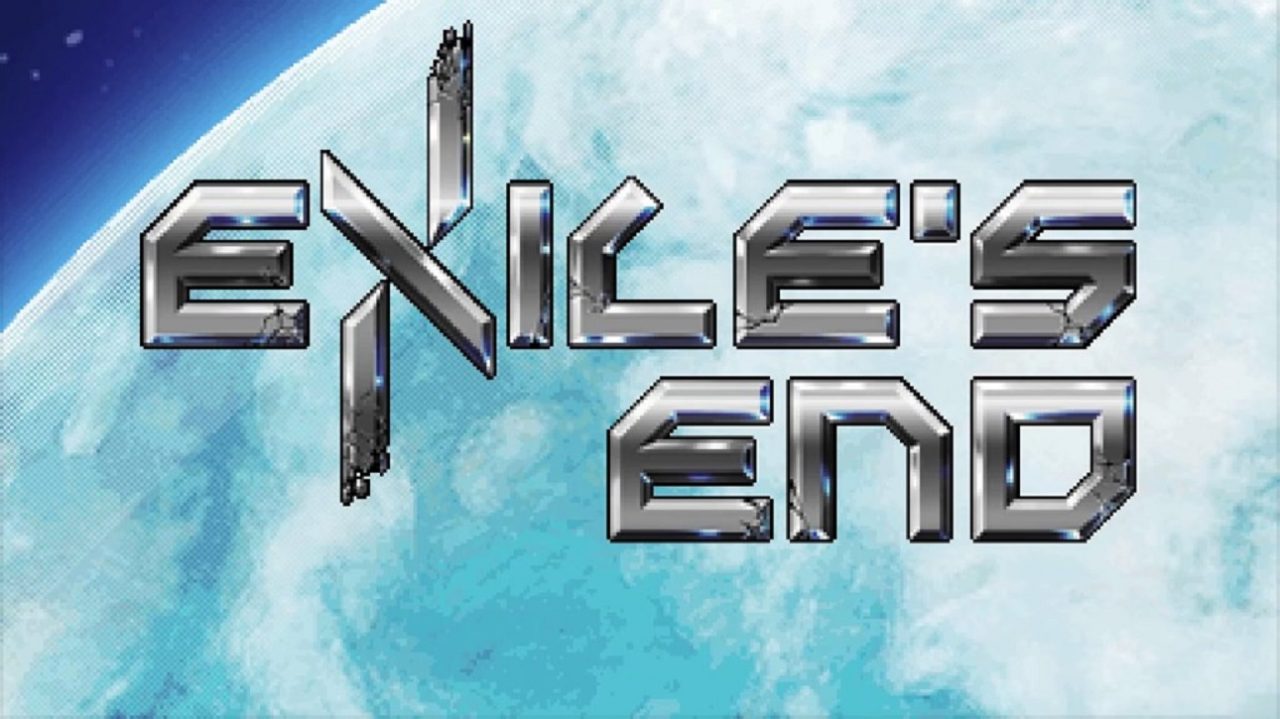 If you’re a fan of cinematic platformers like Prince of Persia, Out of this World, or Flashback, the indie game Exile’s End warrants your consideration. It captures some of what made those titles classics, with several outright nods towards them. Regrettably, it has a handful of issues holding it back, though not enough to withhold a mild recommendation.

This sci-fi adventure (and the protagonist leading it) is cryptic … perhaps too much so. The animated cut scenes fleshing out the tale of exploration are helpful (and gorgeous), but I just wish there were more of them. Text explanations, via various computer consoles scattered about, are rather limited, but I suppose that adds to the alien feel of Exile’s End in its own way. 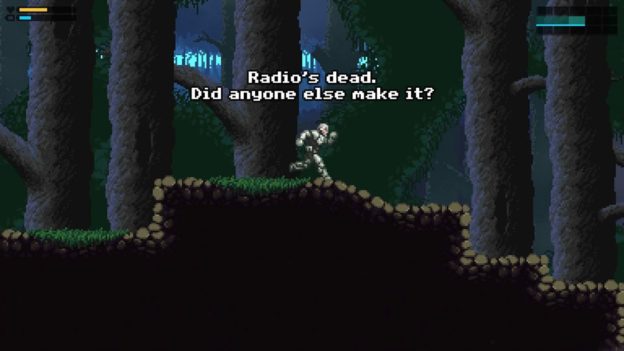 The world of Exile’s End is sizable: “An enormous, interconnected world of over 1,200 screens”. Whether it needs to be this large is debatable. Backtracking through empty areas, or re-encountering the same, previously fallen creatures (of which there’s just a handful of poor AI types), isn’t terribly interesting. Refer to your map often. Weapon variety can make familiar encounters more exciting, but I found that (with skilled platforming) the default gun sufficed more often than not, for better or worse. Grenades come in handy, though, and are needed to reveal new rooms. There’s a bit of Metroid-style action here. 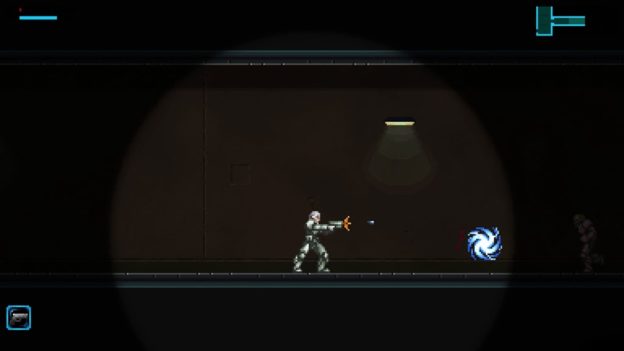 Visually, the highlight of Exile’s End is the aforementioned cut scenes, with their gorgeous art. I enjoy the use of parallax, but details seem sporadic. Some areas are a real treat to look at, while others are surprisingly dull. The animations could be stronger as well. The accompanying audio tries its best to elevate the graphics, but the results are off-balance. Cool atmospheric sound effects are overpowered by grating tunes. Keiji Yamagishi does good work but, for me, he misses the mark here. It’s never a good thing when a compositions main note sounds similar to the sound of a Wii U locking up! Grating sounds repeated on short loops haven’t won me over. 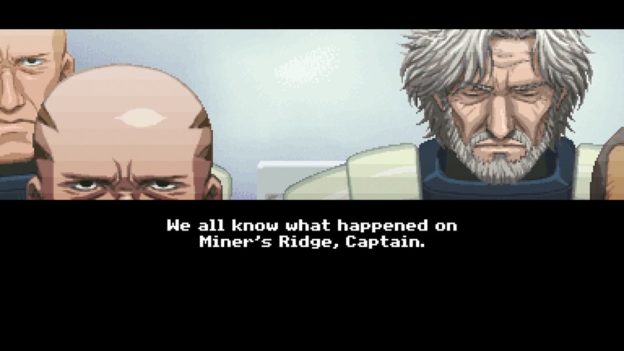 Besides the main game, Exile’s End has some extras. Survival Mode has you focusing on clearing out enemies in the fastest time possible. Rather than simply recording the best times for each stage though (which would add replay value), the game employs strict time limits. I find this restriction to dampen enjoyment. The overall light challenge coupled with the endless design means you’ll likely quit before you have a chance to fail. There’s also online leaderboards. 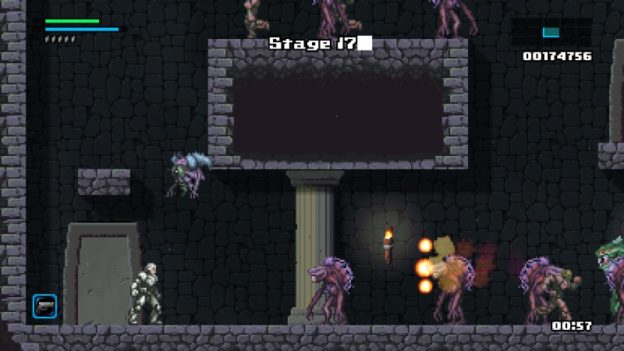 Playing through Exile’s End has left me with definitely mixed feelings, but I maintain that cinematic platformer fans will probably enjoy more of it than not, due to the undeniable atmosphere it gives off. Whether the uneven experience is worth $9.99 or is one better grabbed on sale, I’ll leave that for you to decide. I’d really enjoy seeing a sequel that takes the constructive criticisms to heart. Hopefully, Magnetic Realms (a one-man company!) and their publishing partners can make it happen. I wish them the best.

Playing through Exile’s End has left me with definitely mixed feelings, but I maintain that cinematic platformer fans will probably enjoy more of it than not, due to the undeniable atmosphere it gives off.