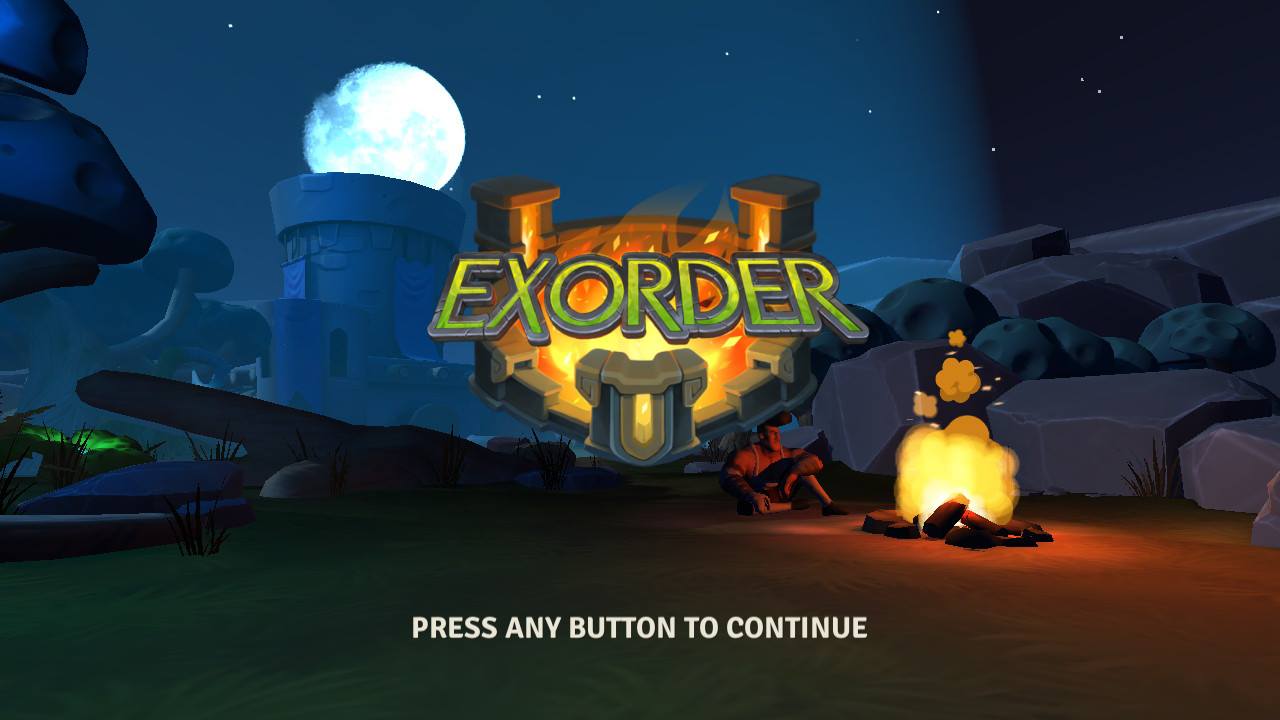 Exorder is a fantasy turn-based strategy game where you play as the princess of Cerulean fighting for the crown. This game contains 12 single-player missions along with an online multiplayer mode. Exorder has over 10 unique character classes each with their own skill set adding to each battle depending on who you choose to bring to arms.

Once the king of Cerulean passes away, Princess Beyla and Prince Tristan need to battle for the crown. Then it’s up to Princess Beyla to uphold the crown, protect her throne, and do what’s best for her kingdom. 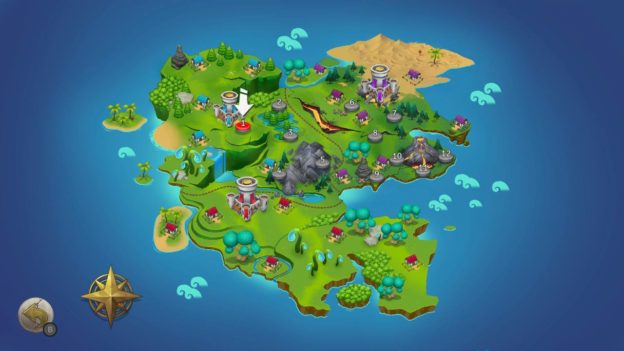 The game begins with a short narrative told through Princess Beyla’s point of view. Personally, I didn’t care too much for the voice acting. I felt the tone was monotonous and trying to be more dramatic for the sake of the story. Then the first battle begins, which is the tutorial and is also the battle against Prince Tristan. It’s a short battle and, once you win, the real story begins with Princess Beyla ruling and Prince Tristan making plans of his own.

The first level, or mission, of the game begins as The Federation attacks Cerulean. A war breaks out under what seems to be false pretenses. Nevertheless, Cerulean needs to fight and protect their kingdom. It took me a couple of tries to complete the first mission as there were a couple of mechanics I didn’t quite understand. Some aspects of the game are subtly explained that I had missed. For example, in each mission you can claim a castle as Beyla and from there you can recruit new soldiers to come to battle. These recruitments can be as many or as little as you’d like in one turn, as long as you have the money to bring them into battle. 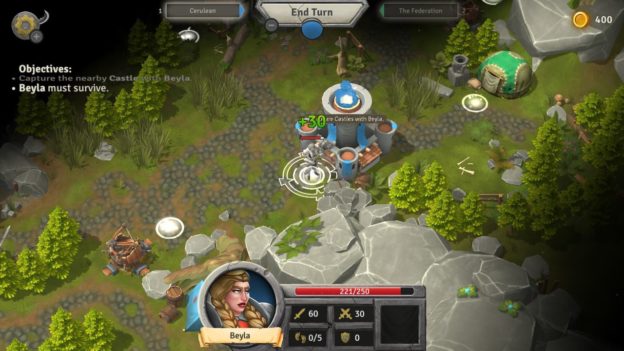 There’s a lot to do in each mission. They all have one overall objective with sub-objectives throughout. These sub-objectives are usually criteria to complete the overall mission. For example, Beyla must survive in every mission or else it’s an automatic fail. I had killed Beyla once or twice accidentally, but she’s a strong character so most of the time it wasn’t difficult to keep her alive.

The missions are pretty solid. Sometimes you have to defeat a certain enemy in order to win or you need to escort someone to another part of the map and keep them alive. In the meantime, there’s a lot to do and keep track of in each level. There are forts that you or a guard can neutralize so enemies don’t keep spawning at that spot. There are houses you or a guard can claim as Cerulean’s as well. The houses give you income during each turn which allows you to recruit new soldiers. Once Beyla claims the castle, new recruitments can come into the battle at any time during your turn as long as you have the money. Overall, during each turn, you have to make sure your houses and the castle is still claimed by Cerulean, your soldiers are still alive and attacking the enemies, and you’re heading in the right direction to complete the mission.

There are various characters you can recruit during the missions through the castle or a tavern. However, in order to recruit from the tavern, one of your characters needs to be near the building. These characters have their own skill sets and specials they bring to the battlefield. For example, a guard doesn’t have a lot of HP but they can claim houses for Cerulean. Marksmen cannot claim houses, have less health than the guards, but they can attack two spots away from the enemy. The characters can get expensive and that was where I had the most trouble. There were some missions where I was totally outnumbered from the start of the mission. I didn’t have anything claimed yet so I had no money and was unable to recruit anyone. It made the missions difficult and I had died and needed to restart a lot. 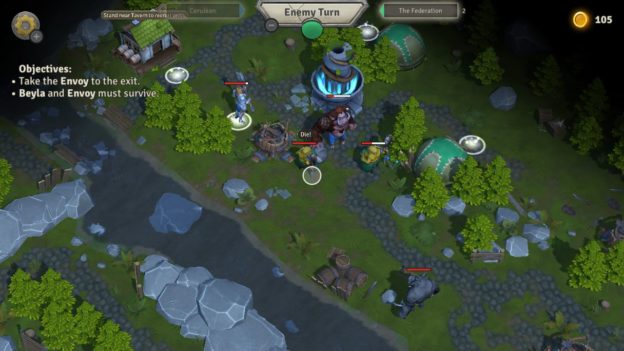 Being a turn-based strategy game, you can freely move your characters about the map. The spaces are limited, but each character can move a decent length during their turn. They can move to the same spot as a tree and flatten it, but they can’t move around other members of their team if they happen to be in the way. Thankfully, the missions aren’t timed or don’t need to be completed within a certain amount of turns because I sometimes needed to inch my characters forward one or two spaces on each turn for them to get around each other and certain obstacles.

The graphics aren’t too bad though. The game-play is almost like a bird-eye’s view so you don’t see much of the characters unless there’s a quick cut-scene or they’re talking. Despite the dark times of the game, the visuals are bright and each aspect of the mission pops out or glows in such a way to let you know that you can interact with it or that it’s important to the mission.

Personally, I could have done without the music. The voice acting was just okay to me, the sound effects were pretty good, but the music itself got boring after a while. The music is the same for each mission. Some missions took me about an hour to get through and the music just went on in a loop. Then I’d move onto the next mission and the music was exactly the same. It wasn’t bad and fit the plot pretty well, but certainly got monotonous after a while.

Overall, Exorder is a pretty good turn-based strategy game. If you enjoy this kind of genre, this wouldn’t be a bad one to try.

Exorder is a good turn-based strategy game. The characters have unique skill sets and there’s a lot to do during each mission. If you enjoy this genre, this wouldn’t be a bad game to try.