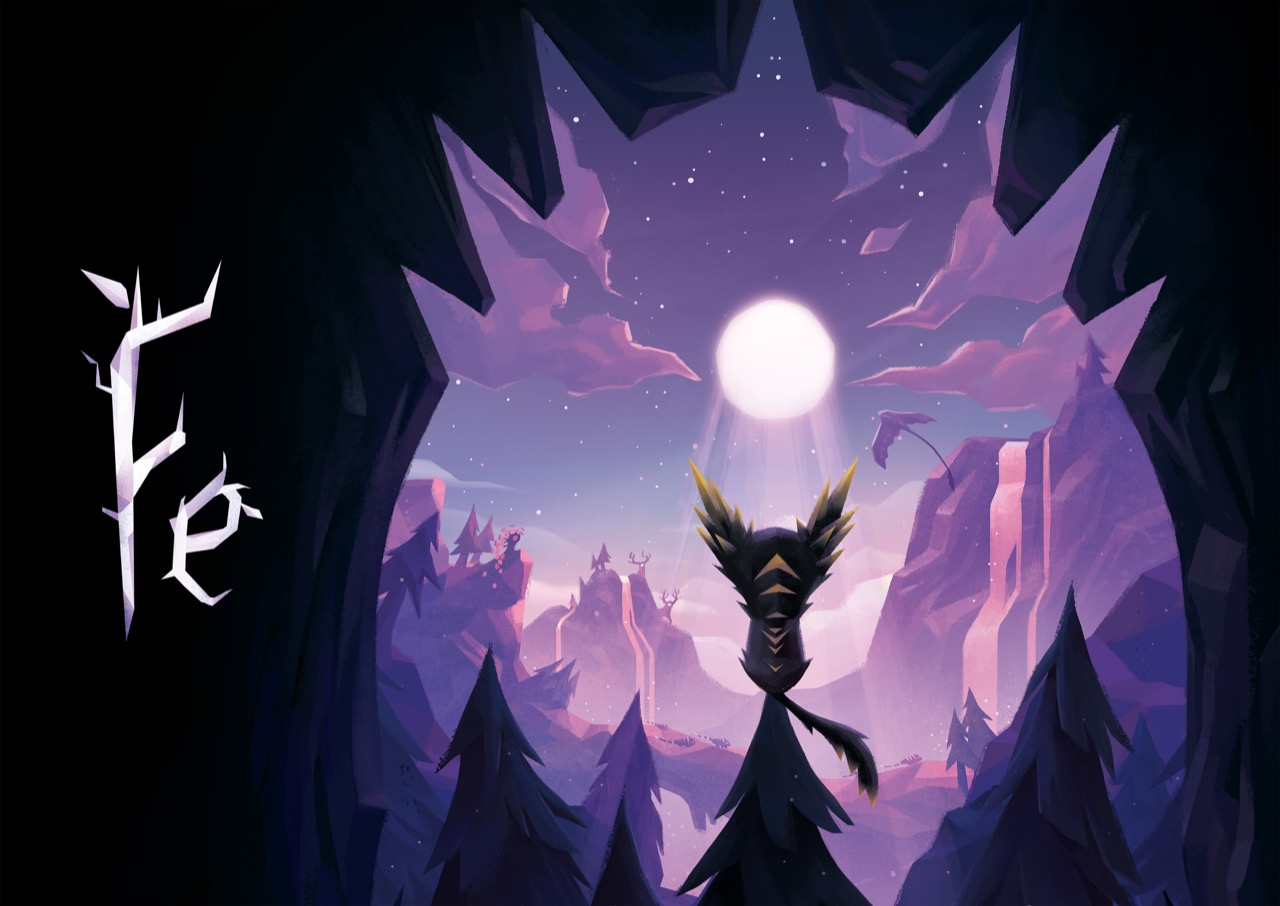 Fe features a unique and beautiful art style, some charming characters and a focus on sound. While the style and sound certainly impress, let’s see how the rest of the game stack up.

Fe doesn’t have a traditional story or even a traditional narrative. The game will play various cutscenes throughout the game that hint to various objectives or give more context to what is going on. This approach aims to allow the player to use their curiosity and intuition to solve puzzles as they explore. While this way of storytelling works most of the time, there are definitely times where I felt stuck. Now, the game has a hint system where players can communicate with a bird that will guide them to various objectives. But once you get there it can take some time to figure things out.

The gameplay is also a bit of a mixed bag (generally speaking, you could consider Fe an open world adventure game with some puzzle aspects). I loved the idea of using sound to communicate with various creatures to progress but it was just a pain traversing the world. The jumping and other platforming mechanics felt really loose and floaty. You will learn new abilities that certainly improve how you get around, but it never gets to the point of feeling effortless. This was painfully apparent at one point in the game where the player has to climb some trees on the back of a large deer-like creature. It took maybe a dozen tries to get to the top—all the while, the creature is walking around in a circle in the game world. If you fall, you have to repeat the process. I usually ended up falling during a particularly tricky jump at the top of the back-left leg. What was once a really cool set-piece quickly turned into a chore. 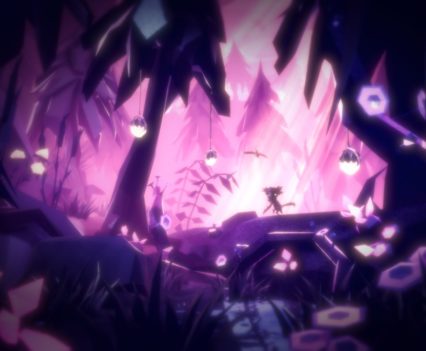 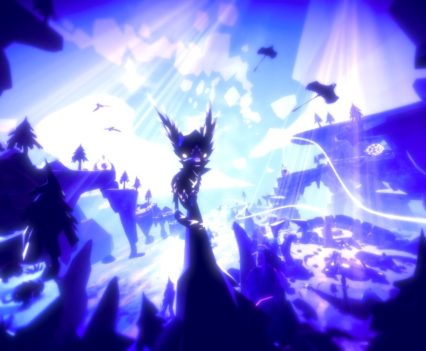 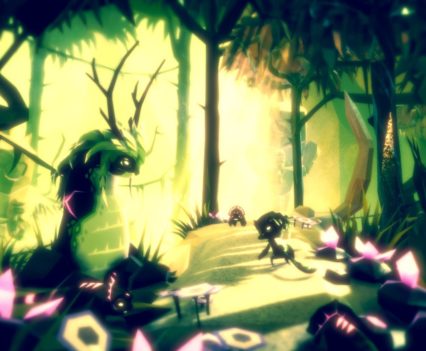 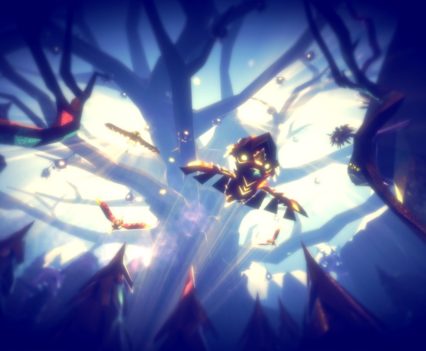 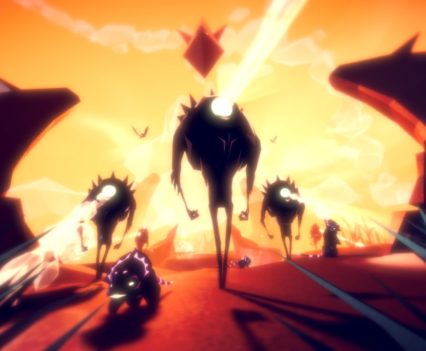 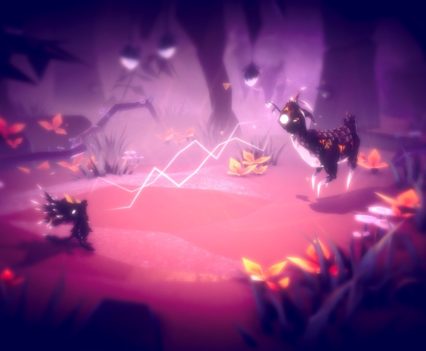 The frame rate was also problematic. It looks like they were targeting 30 fps, but the game felt way more sluggish. It felt very un-optimized and most of my gameplay was in docked mode. Learning new animal ‘languages’ / songs was a fun gameplay mechanic but it was a little tedious having to swap between various songs to activate flowers or other platforms as you were gliding.

The presentation and sound design are the best parts of Fe. The game employs a low-polygon art style which works really well for the whimsical and dream-like natural setting. The sound effects are quite diverse and detailed based on your character’s movements. Swimming through water was particularly nice and featured a peaceful babbling brook feel. When players learn new songs, they simply go up to an animal and a waveform will appear. As you tilt the controller (you can turn off motion controls for this, but it was well-implemented) up or down, the pitch of your call changes. Once you match the pitch of the other animal, two orbs will flow into the center of the waveform along a line. Players just need to hold that note until they meet in the middle. As much as the audio and visual aspects shined, the game became less fun the more I played.

If you are looking for a decent, relatively short (4-6 hours) adventure game with a great art style, Fe will definitely scratch that itch. I just wish the platforming was tighter and more responsive.

If you are looking for a decent, relatively short (4-6 hours) adventure game with a great art style, Fe will definitely scratch that itch. I just wish the platforming was tighter and more responsive.