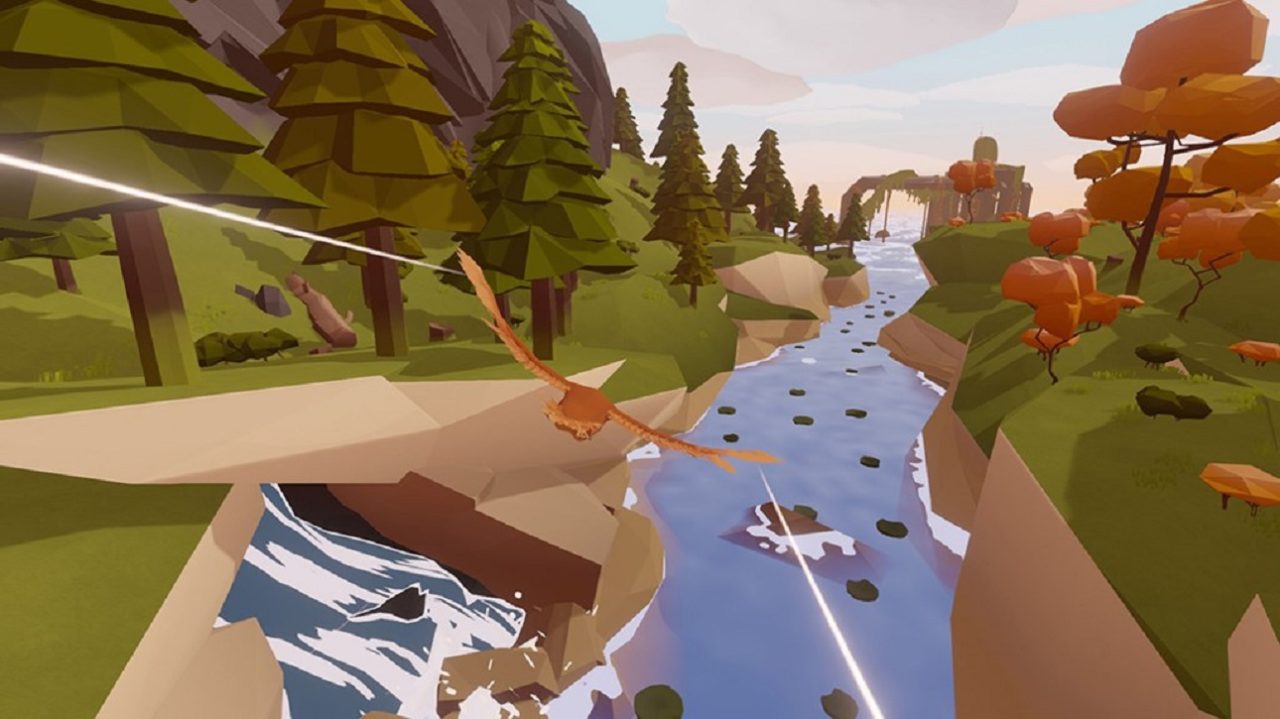 Feather is one of the more curious Nintendo Switch releases I’ve played in recent memory. It’s billed as “A serene game about the joy of flight.” But make no mistake, this isn’t the multiplayer adventure you might be led to believe. In fact, it isn’t even a game by definition. It’s a tech demo, and an overpriced one for the scant, albeit relaxing content it offers.

You control a bird flying around a small cluster of low-poly islands. Every time you play, the basic control reminders will pop up in tutorial fashion until you complete them. A bit annoying and unnecessary for such a simplistic design. Your bird is almost always moving as well. You can rarely stop and perch to take in the solid sights, and never hover in place, which is disappointing for otherwise smooth controls. Feather does have gyroscope support, which is something.

After 15-20 minutes or so I felt like I’d seen pretty much all there was. The island is surprisingly lifeless with no other fauna. If you have a subscription to Nintendo’s online membership, you may occasionally see a few other birds as part of the game’s “passive multiplayer” – there’s no local, sadly –  but that’s all. I don’t mind the idea of “No enemies, no combat, no threats,” but give me something, anything, to keep my interest! Even simple achievements or collectibles would’ve gone a long way while harmonizing with Feather’s design. Something to make the small-scale world worth exploring more than a couple of times. 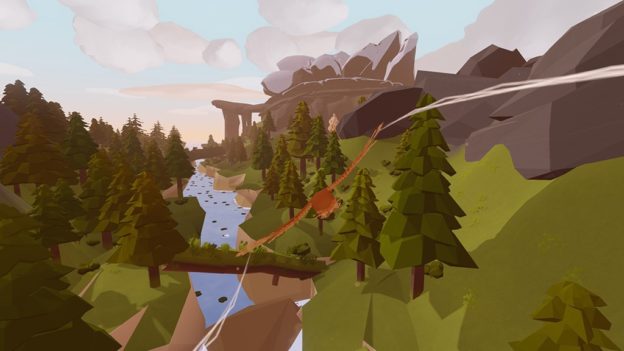 To get a second opinion, I asked my wife to sit down with Feather. After 15 minutes or so she looked at me quizzically and said, “It’s relaxing, but what it the purpose?” Therein lies the problem… relaxation should never equal boredom. 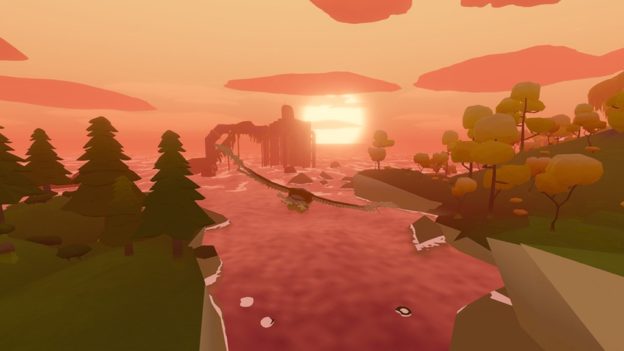 The reality is, the Nintendo Switch already hosts plenty of peaceful games with delightful soundtracks. That’s what I feel this title amounts to: a somewhat interactive soundtrack of good, relaxing tunes. In Feather’s case, the impression it leaves me with is that the development team at Samurai Punk had a tech demo they didn’t know what to do with, so they released it as is. Fair enough, but don’t let marketing buzz fool you, this can quickly turn into something of a snooze fest with so little to do, even with a pretty cool underground area. How Feather can be selling for an inordinate $12.59 on Nintendo Switch with such minimal content is unclear, but I can’t imagine it will succeed at this price. 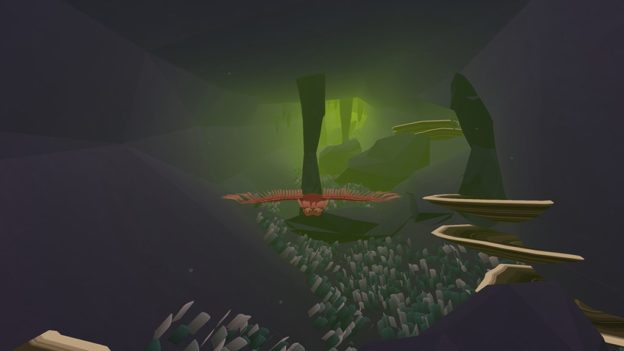 While I like the intent that Feather brings to the table, its ideas are implemented in a subpar fashion. This is a proof of concept, whose asking price doesn’t reflect its current modest state. I can’t recommend it unless a sizable update arrives to unlock its potential.