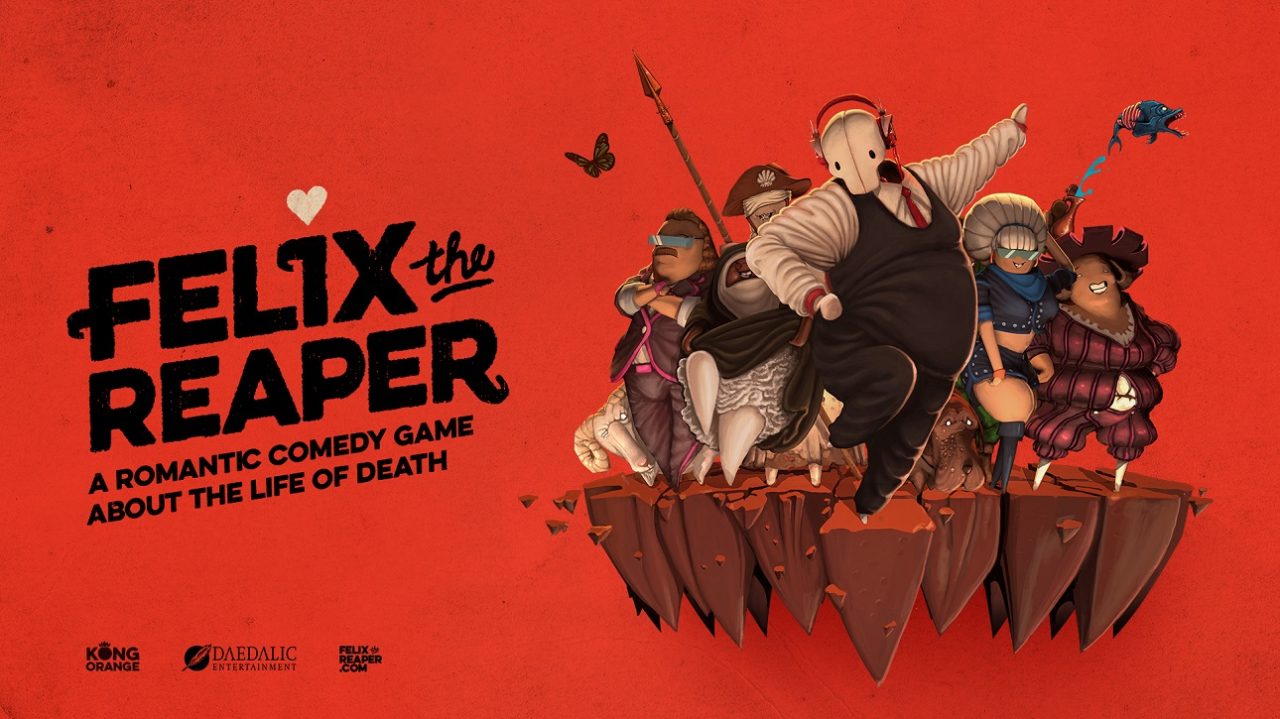 Felix the Reaper is inspired by death and its relationship to dance throughout history. Felix works for the Ministry of Death, whose job is to manipulate the world around someone in order to ensure their demise. I can’t imagine it’s the best job in the world, but Felix gets through his day with dance.

From the moment Felix gets dropped onto Earth for the first level, you realise this game isn’t as serious as you probably expected it to be, considering he’s a reaper. On the first level, Felix steps out the travelator — which is the name of the lift that brings reapers to the Earth’s surface — puts on his headphones, presses play on what looks like a Walkman and he begins to dance. This is how he moves for the entire game. A level doesn’t begin until Felix puts on his tunes and starts to bop his way to wherever he needs to go, and to be fair to Felix, he’s got some moves. His dance moves are modelled off of real dancers who were brought in to help make Felix’s dancing more realistic, as well as composers for the game’s charming score. 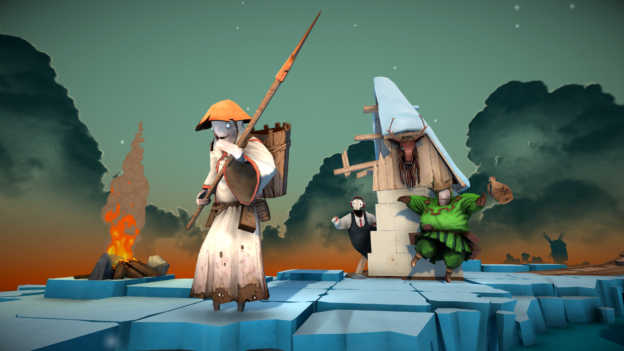 The game itself is a shadow-manipulation puzzle game; all the time Felix is grooving around, he can’t be in direct sunlight. You have to alter the shadows, with the R button switching where the sunlight is, while also moving different objects to create new shadows in order for Felix to get his job done. All of this is done as the rest of the world is frozen. The puzzles themselves can be quite difficult at times, but not stupidly so, and if you get stuck there’s a handy show-next-step option in the menu. However, I can’t say how useful it is because that would admit to using it (it was very helpful). Each stage has optional challenges you can complete, for example, completing it in under two minutes, or under a certain amount of steps. There’s even a harder mode for those who really fancy a challenge.

Despite Felix’s work — the taking of human lives in different time periods throughout history — Felix doesn’t really seem to be into his job. He has loftier ambitions. Felix wants to fall in love with Betty the Maiden, who works at the Ministry of Life. He hopes his work may bring him into contact with Betty, so he can woo her with his moves. Whether or not he succeeds you’ll have to play to find out, but when reading the tagline of the game, it really isn’t lying about being a romantic comedy. All the writing throughout the game is done to get laughs, and the laughs land more often than not. The ministry has files attached for each death, with information about the target along with their “type of expiration”, which ranges from a simple hunting accident to what’s described as a “loss of faith”. 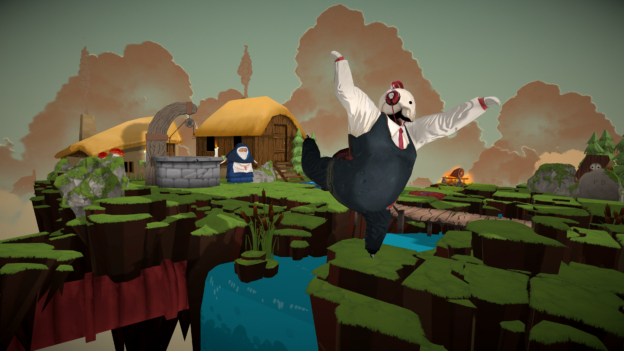 Each stage has a grid layout and this is how you move Felix — you choose a square and he boogies on over to it. Early on this is fine but as the stages get larger it can be quite easy to lose the pointer when directing Felix. Zooming out too far can make the stage difficult to maneuver — especially in handheld mode — but keeping the camera tight to Felix makes it difficult to see the big picture. I often found myself battling with the camera as much as I did the puzzle itself. My only other criticism of the game is that the five chapters are over quickly, so that’s only five deaths for the whole game. The fact that I want more is probably a good thing though, and if a few extra deaths were released by developers Kong Orange, they would be a welcome addition.

All in all, Felix the Reaper is a really good time. The deaths are funny but also pretty dark, with the game never really being disrespectful. The music, along with Felix’s dancing, is a welcome addition and really makes it a unique experience, instead of just another puzzle game. The cuddly marshmallow-looking dancer adds a lot of charm and heart to the game. 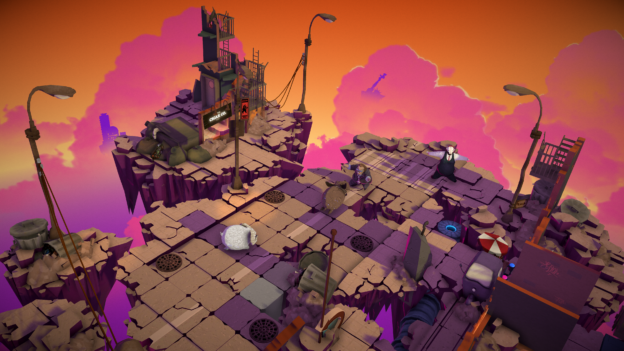 Even if puzzle games aren’t really your thing, the standard of writing and quality of Felix’s dancing are too good to pass up. If puzzle games are for you, then look no further than Felix the Reaper.