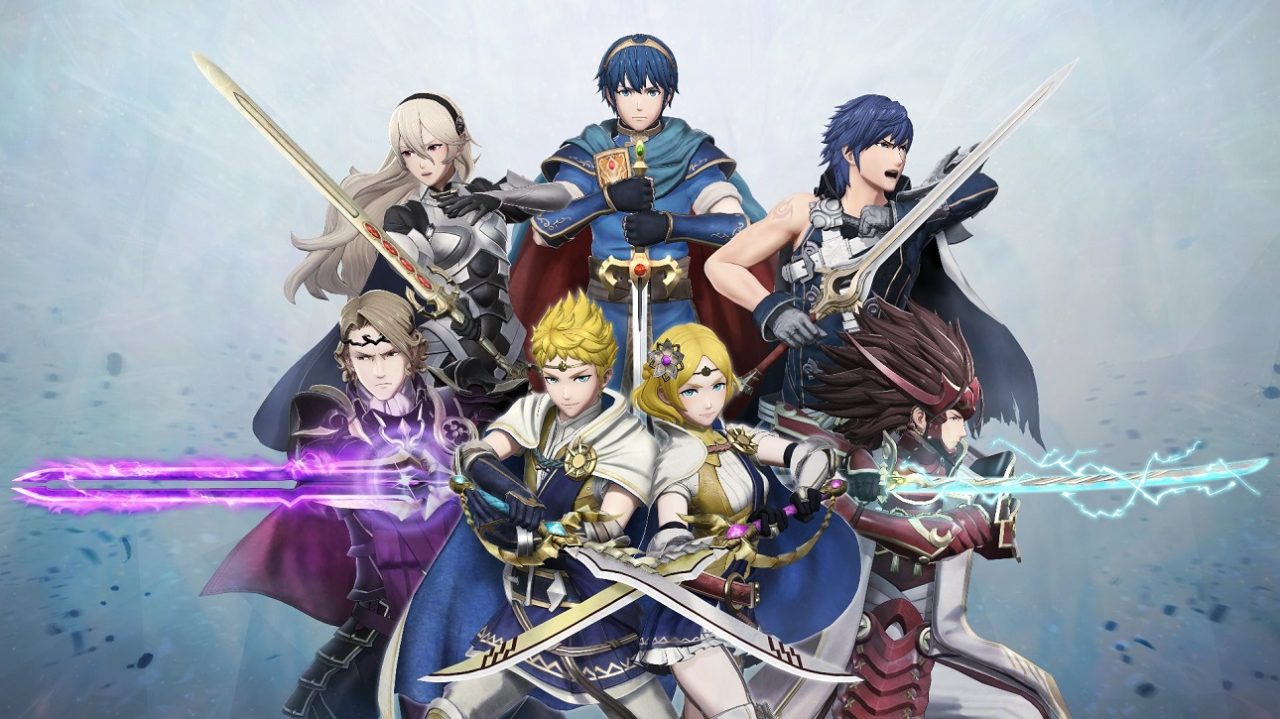 The storyline may not hold up to what you would expect from the main Fire Emblem series. However, it does offer up a decent story filled with amusing jokes. It also allows for characters throughout the series to interact in a way not possible before. 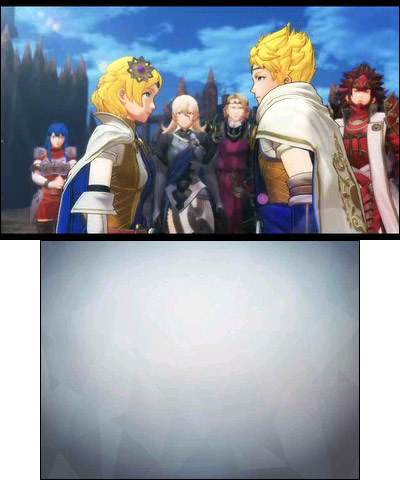 To start, players choose between the royal twins, Rowan and Lianna, the Prince and Princess of Aytolis. Regardless of who is chosen, both characters are playable from early on. In the opening story scenes, you meet their friend, Prince Darios of Gristone, who is helping Rowan train. It is during one of those training sessions that they are interrupted by an attack on the castle.

You can make preparations before each battle. Checking or changing equipment before battle is always a good idea to be sure characters are ready. Use the map to deploy characters at strong points and give orders before the battle or set to auto-battle. It also allows for a chance to check battle situations for victory or defeat. 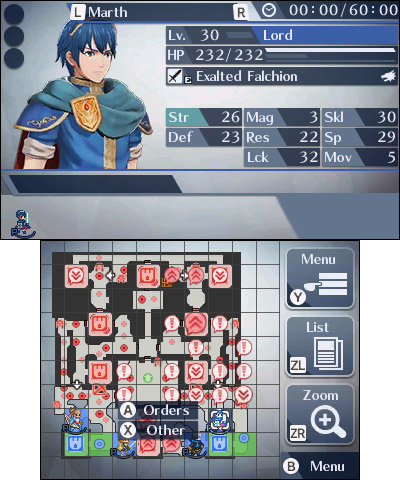 During preparations, you can check Anna’s conditions for opening up shop. During battle, if certain conditions are met, Anna will open up her “pop up shop” on the battlefield. In Anna’s shop you can buy Anna’s Mementos, which are a single piece of illustration. Collecting them all will form a reward illustration, which unlocks History Mode.

In History Mode, you can replay classic scenes from previous Fire Emblem games. After completing them you can fight the map boss. Once a battle is completed in History Mode you get to keep any experience earned and any items or weapons collected.

In battle, forts can be claimed. Claiming a fort can be done by defeating a Fort Captain. Once a fort is taken, enemy reinforcements stop appearing. Inside the fort, HP will recover. If all forts are captured on the map, all the allies gain strength. Outposts on the battlefield are a constant supply of reinforcements for whichever force controls them. Like forts, they can be taken over by the defeat of the Outpost Captain. Each battle starts with a specific condition for winning. As the battle is played, those conditions can sometimes change. Also during battles, a sub-mission may appear.

Core elements from the Fire Emblem battle system carry over to Fire Emblem Warriors, such as the weapon triangle, where sword beats ax, ax beats lance, and lance beats sword. Features like this bring the Fire Emblem spirit to the game. This also adds to the game’s hack and slash formula, so it doesn’t feel like you’re just mashing buttons to get through the battlefield.  Also helping take away from the feeling of button mashing is each character plays differently. Each character has a light, heavy and special attack. Each level seemed to add at least one playable character to the roster. With a ton of characters to choose from, it keeps the game feeling fresh.

The strategic elements of Fire Emblem remain, too. Commanding characters during battle really comes into play if you’re trying to complete all objectives on a map without losing any characters. To achieve this, upgrading characters and weapons is a must. 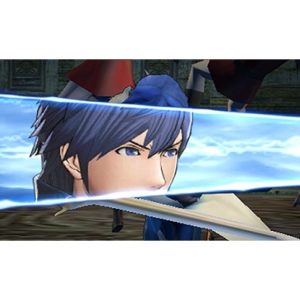 Weapons dropped in battle are automatically picked up. Once the battle is over, these weapons can be equipped. Some weapons have different attributes and even special abilities. Upgrading can make a weapon stronger or even gain an ability such as armor breaking or a raise in attack power. Upgrading weapons is another key strategy in winning battles.

The ability to upgrade character classes adds a great deal of depth to the game. Not only was it fun to play with a character’s class, but it could also prove valuable on the battlefield.

One of the things I found most impressive was the cutscenes, which feature full voice acting. At times, the voice acting felt over the top, however the visuals of these were certainly impressive.

Fans of Fire Emblem who do not own a Switch but own a New Nintendo 3DS should certainly give this game a try. In the end, Fire Emblem Warriors captures many aspects of what fans of the series love, and I say this as a fan of strategy RPGs who has sunk countless hours into the Fire Emblems series and others in the genre.

Fire Emblem Warriors makes great use of both the strategy normally found in a Fire Emblem game and the hack ‘n’ slash elements of Dynasty Warriors. Fans of Fire Emblem can take control of their favorite character and charge into battle, taking on hordes of enemies head-on. It certainly changes things up from the normal gameplay, but still offers great fun.

Fans of Fire Emblem who do not own a Switch but own a New Nintendo 3DS should certainly give this game a try. In the end, Fire Emblem Warriors captures many aspects of what fans of the series love, and I say this as a fan of strategy RPGs who has sunk countless hours into the Fire Emblems series and others in the genre.