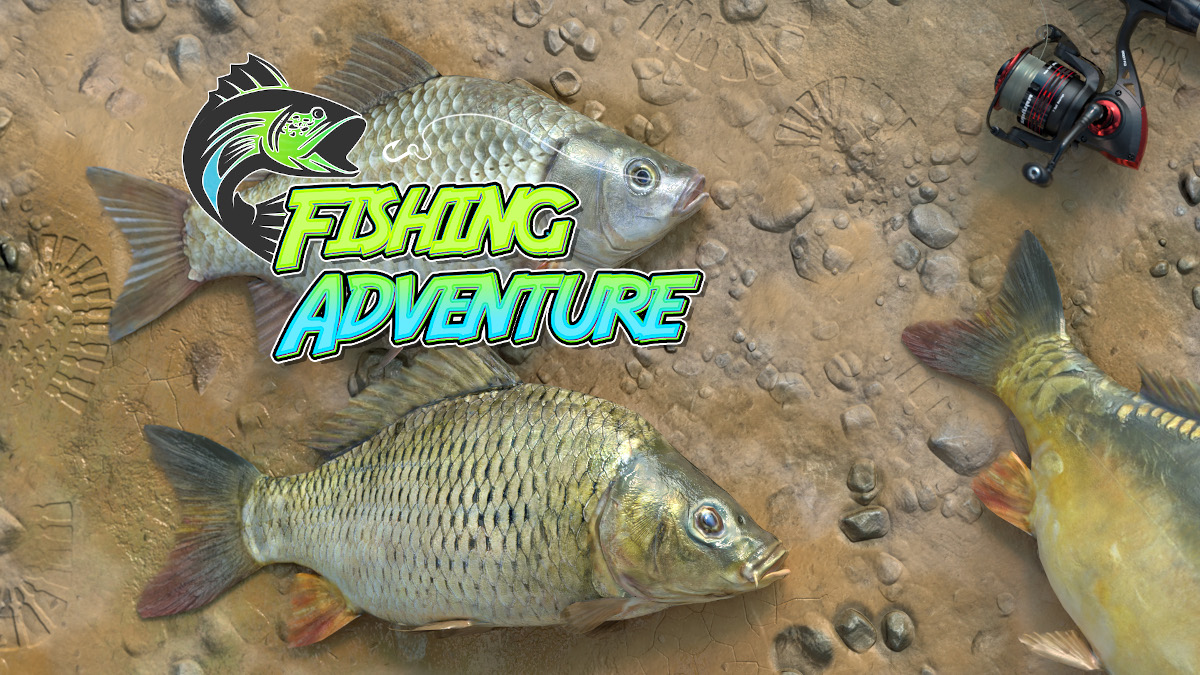 Fishing Adventure is an aptly titled fishing simulation game for the Nintendo Switch. It aims to bring a relaxing and realistic experience to players while touring various watering holes around the world. Unfortunately, it’s a simple and repetitive affair. If you’ve ever considered fishing to be a boring pastime, then Fishing Adventure has done its job.

I’m not much of a fishing enthusiast; sure, I’ve been fishing with my avid fisherman of an uncle. I’ve also found some enjoyment in various fishing minigames, like Go Vacation or The Legend of Zelda. Fishing Adventure is the real deal – you set out to a body of water with your trusty rod and bait, find the perfect spot, then cast away. When you feel a bite, it’s time to reel it in and reap your reward. Then you do it all again. And again. And again. 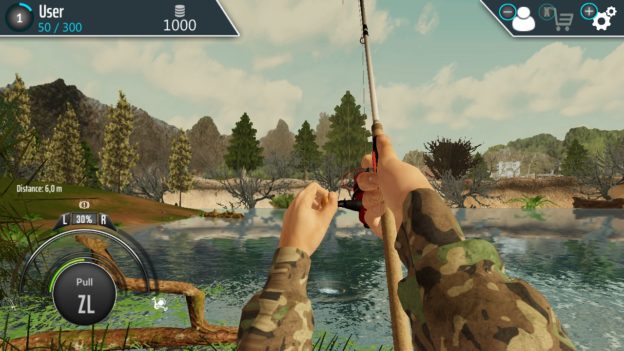 This repetitiveness is partly because catching fish is way too easy, once you know how to do it. Once I felt a bite, I didn’t ever lose a fish – not once. I was still disappointed by the lack of introduction and tutorial, although the pause screen provides the button configuration. And it was unclear how to fish at first; it was only through sheer luck that I worked out a missing step. ZR is clearly labelled for casting, ZL for reeling, but you also need to “strike” with ZR when you feel a bite, before reeling in.

I like that you can wander around the water’s perimeter, third-person style. You can try different spots in the hope of catching bigger and better fish – it still feels random to me. This freedom is a little pointless though, since there are invisible barriers that stop you from going all the way around or exploring too far from the water’s edge. I want to see what’s in that little house over there!

There are seven countries to tour, although all but one – Poland – are locked at the beginning. Other countries include Germany. Norway, France, Canada, USA, and Haiti. You’ll need to catch a lot of fish before you can unlock another country. In Poland, fish tend to sell for $5-$20, yet you need $2000 to get to Germany. Not to mention upgrading your equipment or paying for a boat licence. For a relaxing game, there’s a lot of work to be done. 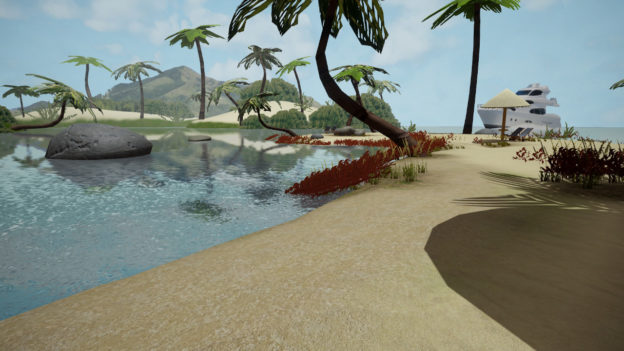 There are quests to complete, which are generally time-based missions, like catching five fish in ten minutes, or a number of fish of a certain weight or type. These missions definitely add some variety, providing a clear goal for your fishing trip. Unfortunately, there are only five per country and they’re over way too quickly.

Every catch ends with two options: release or sell your fish. The difference is in the reward, with a sale generating cash and a release providing extra experience points. Money can be put toward new gear, and there’s actually a robust selection in the shop, with rods, reels, lines, bait, hooks, and lures for sale. Unfortunately, most of these are locked until you have enough experience. And remember, you’ll also need those hard-earned dollars to unlock new countries and buy a boat licence. 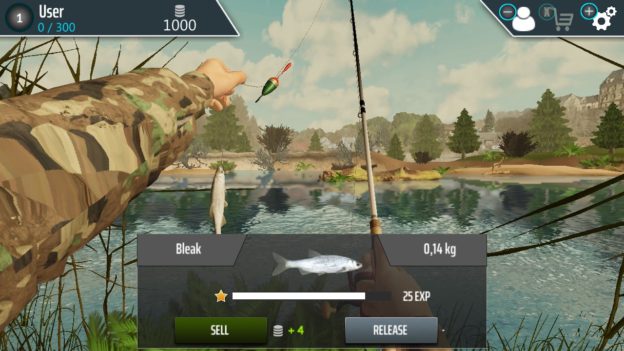 Speaking of boats, there are no clues on how to steer these things, not even in the pause menu. I quickly beached myself on the bank, which probably shouldn’t be possible. Boating in this game is not an enjoyable experience at all.

Other frustrations come from a lack of options. I would have loved to choose my location from the beginning. Maybe I could create my own avatar, or give myself a name – it takes your Nintendo Switch’s profile name at least. Multiplayer options or minigames could also have added some much-needed variety.

On the plus side, the graphics are good, with some nicely textured scenery and water. It feels a little lifeless though; the reeds and water show signs of a breeze, but the taller trees remain still. Weather conditions like rain help add to the ambience, however there’s an eerie silence during dry periods – no birds or insects. You can’t even hear your rod being cast, though it does make a sound when you reel it in. It feels like a realistic experience that was stripped back.

Overall, Fishing Adventure is about as interesting as real-life fishing. There might be plenty of fish in the sea, but there’s little motivation to keep going. The locations are nice, once you unlock them, though it feels a lot like grinding. Catching fish is simple – maybe too simple – but it does make for an accessible game that could be relaxing for the right audience. Still, I think you’ll find better titles out there for the avid fisher-person.

Fishing Adventure is a mediocre fishing experience for the Nintendo Switch. While it looks nice, it suffers from a simple and repetitive formula that detracts from the overall experience. The idea of leveling up and earning rewards is sound, but it’s executed poorly, making it feel like a grinding experience.