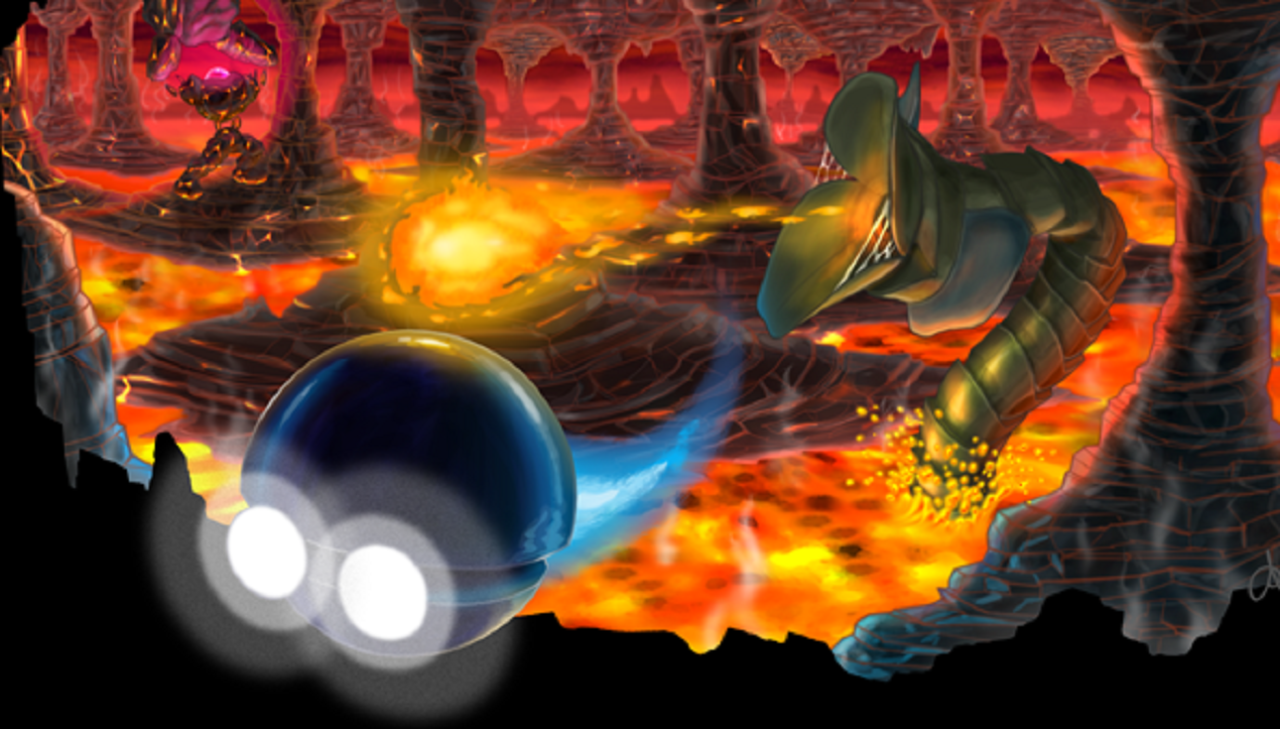 Prepare for exploration on an alien planet in forma.8, an action-adventure game where you control a tiny probe in mysterious surroundings. The developers have described the game as a “Metroidvania”; a broadly used (and often misapplied) subgenre. Think of this sci-fi adventure as what might happen if Samus never left her ship. Or as fellow PN staffer Matt Paxton said: “This game reminds me of Metroid, if Metroid moved at 2 miles an hour.” The pace is indeed on the slow side, but this game still has much to offer. 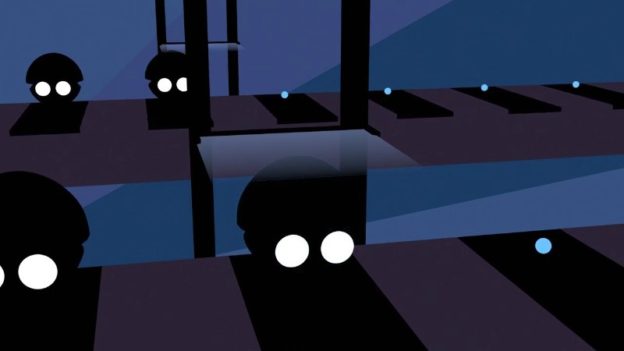 Exploring is definitely the key feature here. The top bullet point for the game highlights “Explore a huge, open world full of secrets.” As your map opens up, puzzles are solved, and discoveries are made, a real sense of satisfaction ensues. Much of the challenge comes from the game’s lack of direction. Even the manual provides little, being limited to mainly artwork and alien text. It takes me back to action-adventure games on NES, that left players to their own devices. MixedBag Games has captured this nostalgia quite effectively. Besides the GamePad you can also explore with the Pro Controller or Classic Controller Pro, for slow but responsive adventuring. There’s also multiple save profiles, that show a completion percentage. 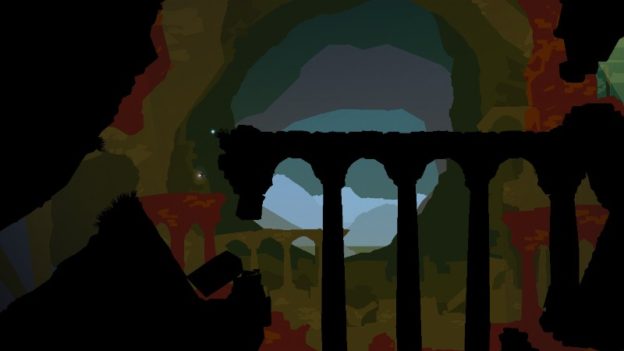 Aesthetically, it’s hard finding much to fault here. This adventure takes place in stylish settings, that serve up a real ambience! PNM readers might recall the great concept art for this game we featured in Issue #28. Rest assured the end results on your TV (or GamePad thanks to mirrored play) prove impressive. I especially admire the way the camera zooms out even further on occasion to help you further appreciate the world. It’s smooth traveling through distinctive locales, with detailed and imaginative hand-drawn backgrounds. The accompanying soundtrack is mysterious and mellow. 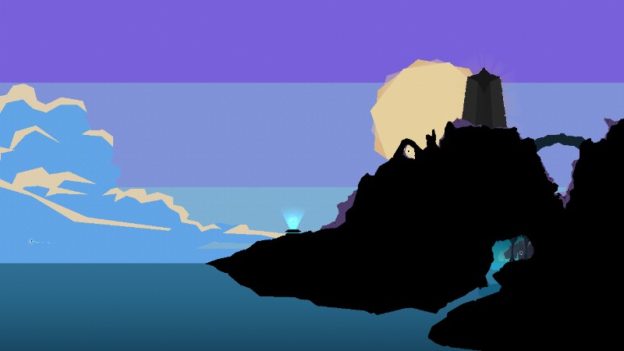 Which isn’t to say the game itself is mellow, at least not all of the time. Depending on how you play, things will get intense. Combat can be touchy, sometimes demanding a precision that warrants playing less aggressively. I found certain enemies, especially respawning ones, are often best maneuvered around. Other threats can be drawn to certain parts of the screen, ideally away from whatever mystery you’re presently trying to investigate. 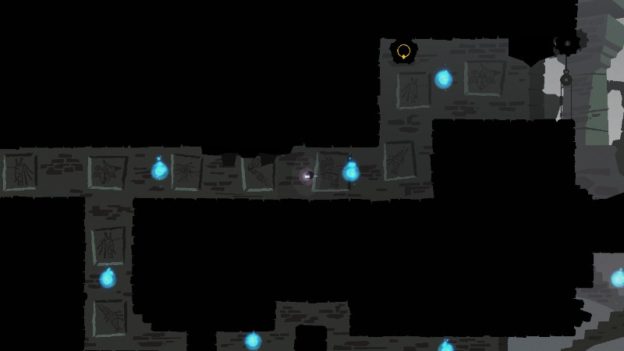 There’s a balance between combat and exploring, but that’s not to say it couldn’t be even better. Some modest direction to lessen backtracking would help. Exploring every branching (and hidden) path is fun, but this diminishes with repeated travels. I should also mention that, while paying attention and carefully observing  is key, the developers sometimes mislead the player, for better or worse. You might recall how the Nindie demo for this game ended just as you were facing off against a plant boss. Here you get to encounter said boss, and the final solution is clever! However, (mild spoiler?), damage might be indicated when none actually occurs. It’s a curious puzzle choice, so be warned of some potential frustration. 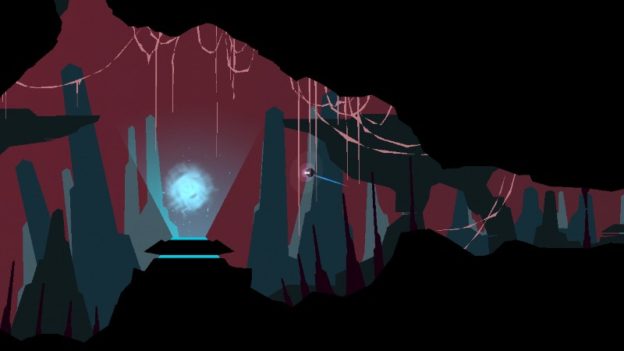 For some, the lack of direction and generally slow pace might prove a deterrent. If you don’t mind these though, the game has some real moments. It’s true, some further thought could’ve yielded a bit more balance. Yet, forma.8 instills a desire for exploration in a great way! The game’s also coming to the New 3DS; given the presentation however, I can’t help but feel it’s best experienced on a larger screen. If you downloaded the Nindie showcase demo, you can buy this game at a discount, and it is worth buying.

forma.8 instills a desire for exploration in a great way!